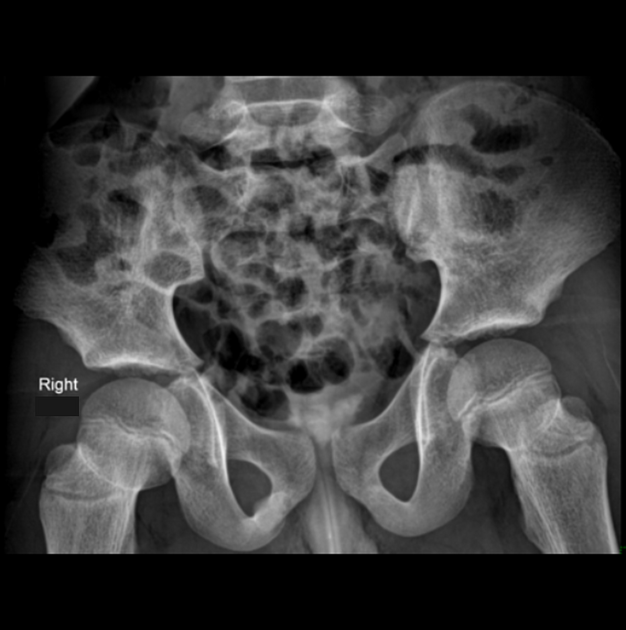 Anatomical variants represent the deviations from the accepted standard human anatomy as printed in the classic textbooks (e.g. Gray's Anatomy ), and taught in universities, dissecting rooms and clinical practice.

The term "normal anatomic variants" or just "normal variants" is often used interchangeably with "anatomical variants". Inclusion of the prefix 'normal' can create difficulty as it may imply that there is no pathological ramification of the variance in the anatomy present. In many cases this might be true, but some variants may be symptomatic/cause significant pathology. Therefore it may be better to avoid using normal in this way.

Since time immemorial, variations of the 'normal' human anatomy were well-recognized although generally these were cases of gross abnormality, such as a hand with six digits. Since the systematic study of human anatomy began in the Renaissance, and before the discovery of x-rays, most anatomic variants were discovered through cadaveric dissection or incidentally at surgery.

When the first radiographs were taken it quickly became apparent that the spectrum of variation of anatomy from the learnt standard anatomy was far broader than had been hitherto appreciated. And for many years patients were (mis)treated for pseudopathology based upon a misinterpretation of a normal anatomic variant as a pathological finding.

As Charles Thurstan Holland (1863-1941), one of the early radiological pioneers stated in 1938 about those earliest days "There were no x-ray departments in any of the hospitals. There were no experts. There was no literature. No one knew anything about radiographs of the normal, to say nothing of the abnormal" .

Alban Köhler (1874-1947) was a German radiologist who made major contributions to the early work on anatomical variation. This resulted in his seminal work ‘Roentgenology - The Borderlands of the Normal and Early Pathological in the Skiagram’ a textbook exploring anatomical variations and anomalies, first published in German in 1910, which remains in print to this day (5 English edition 2002).