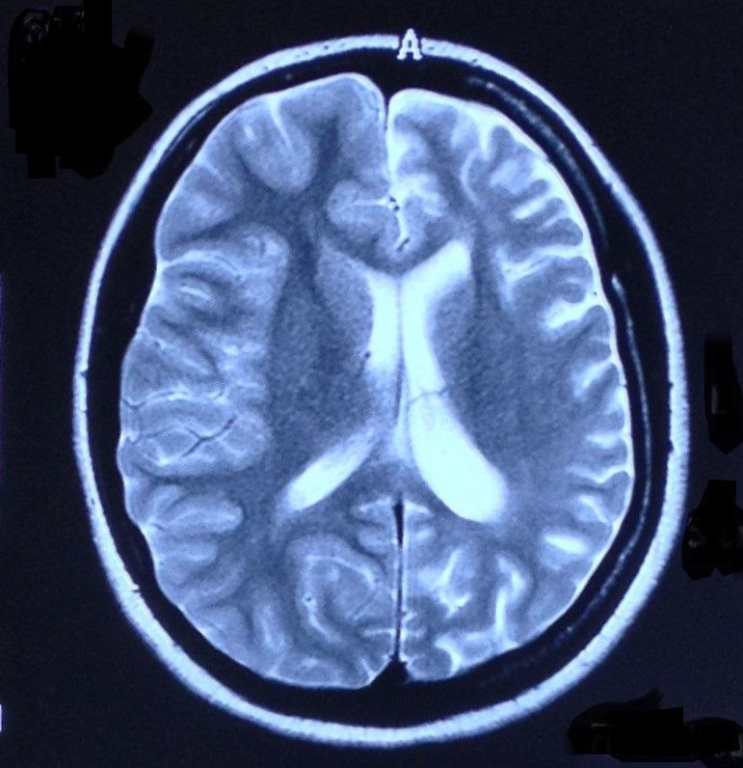 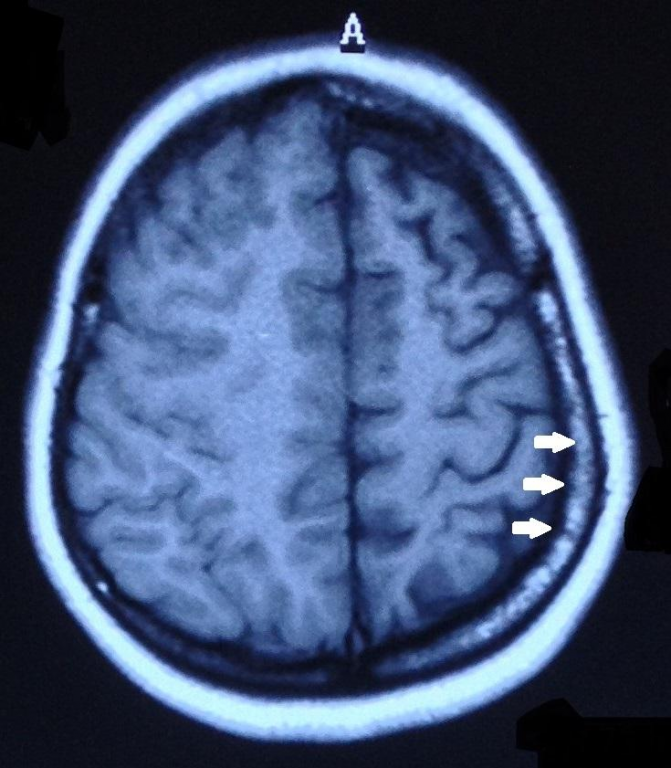 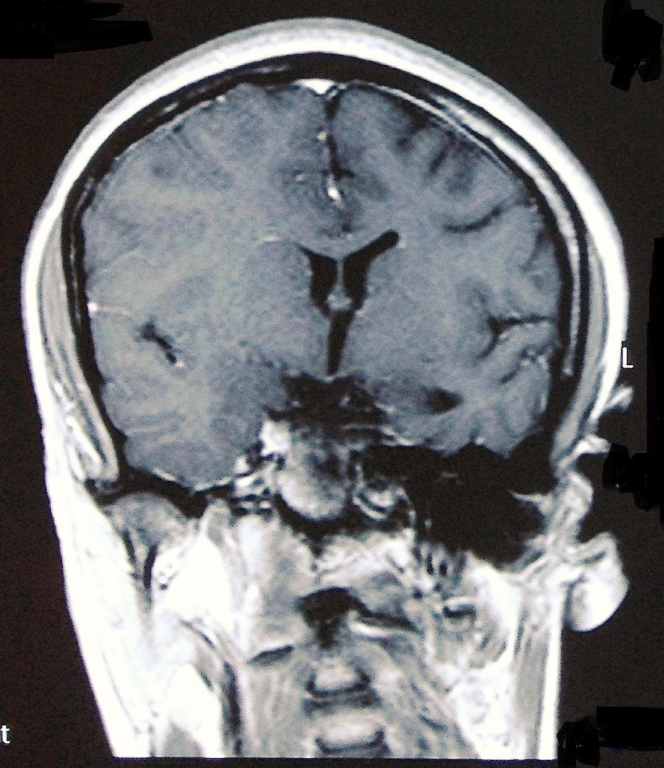 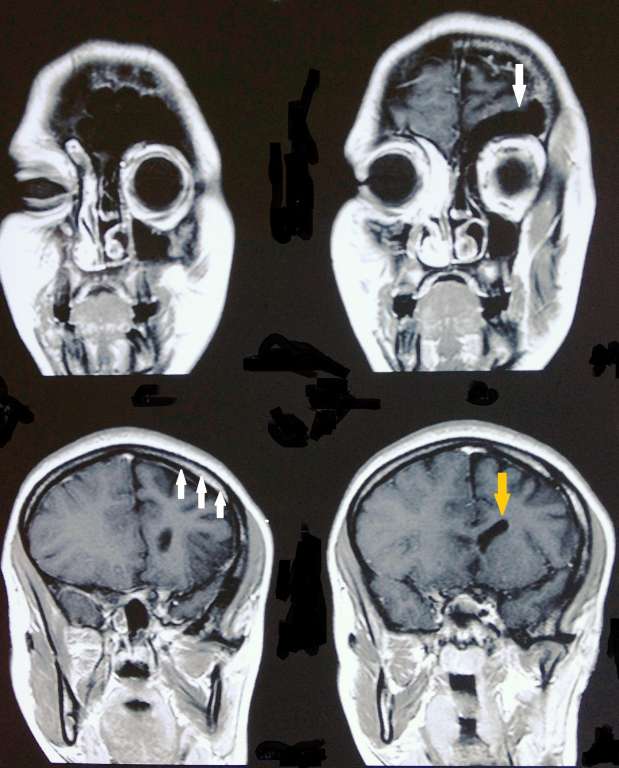 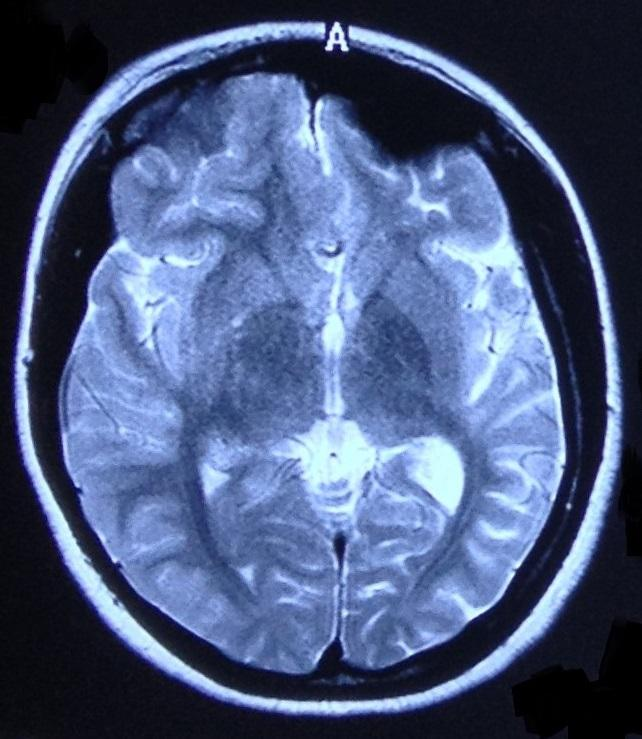 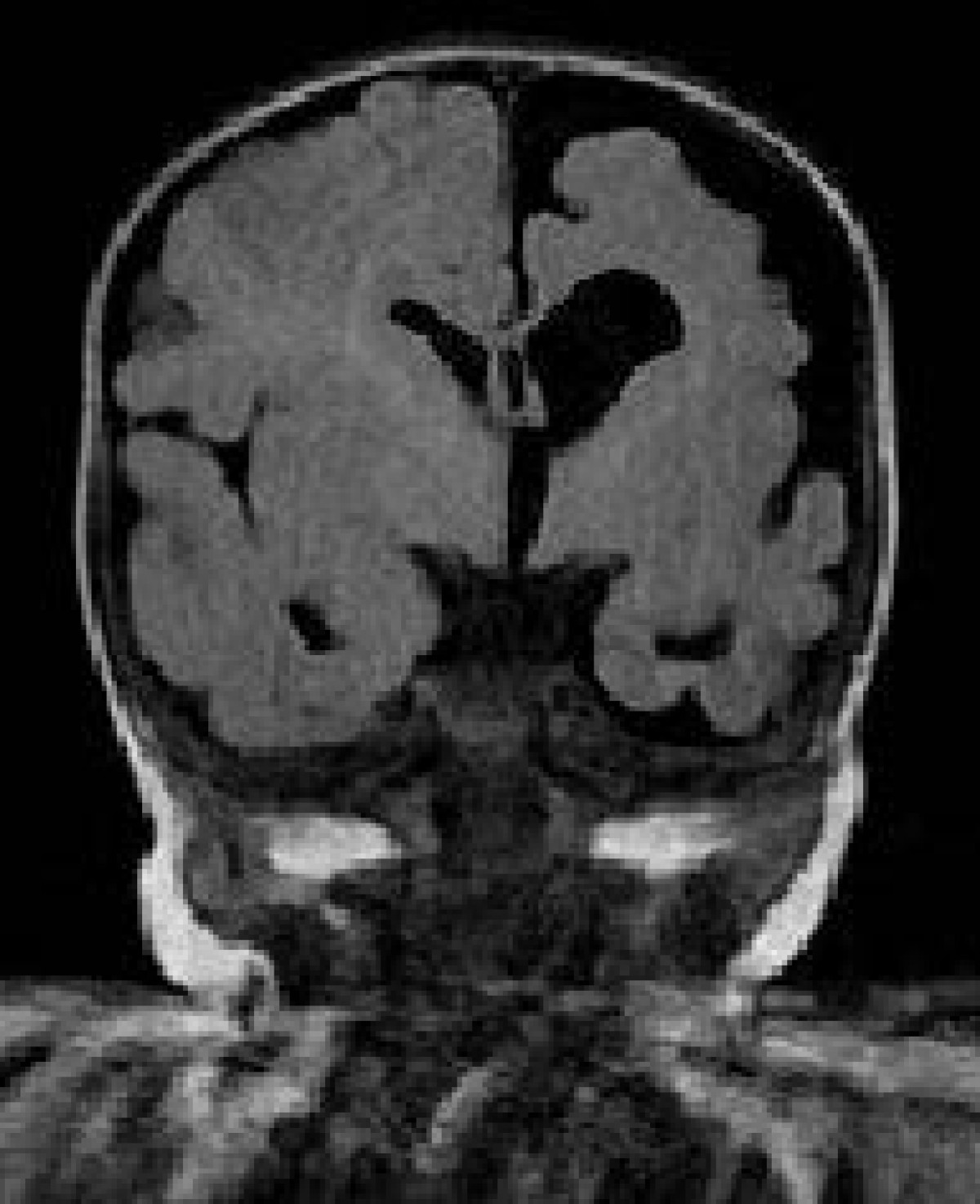 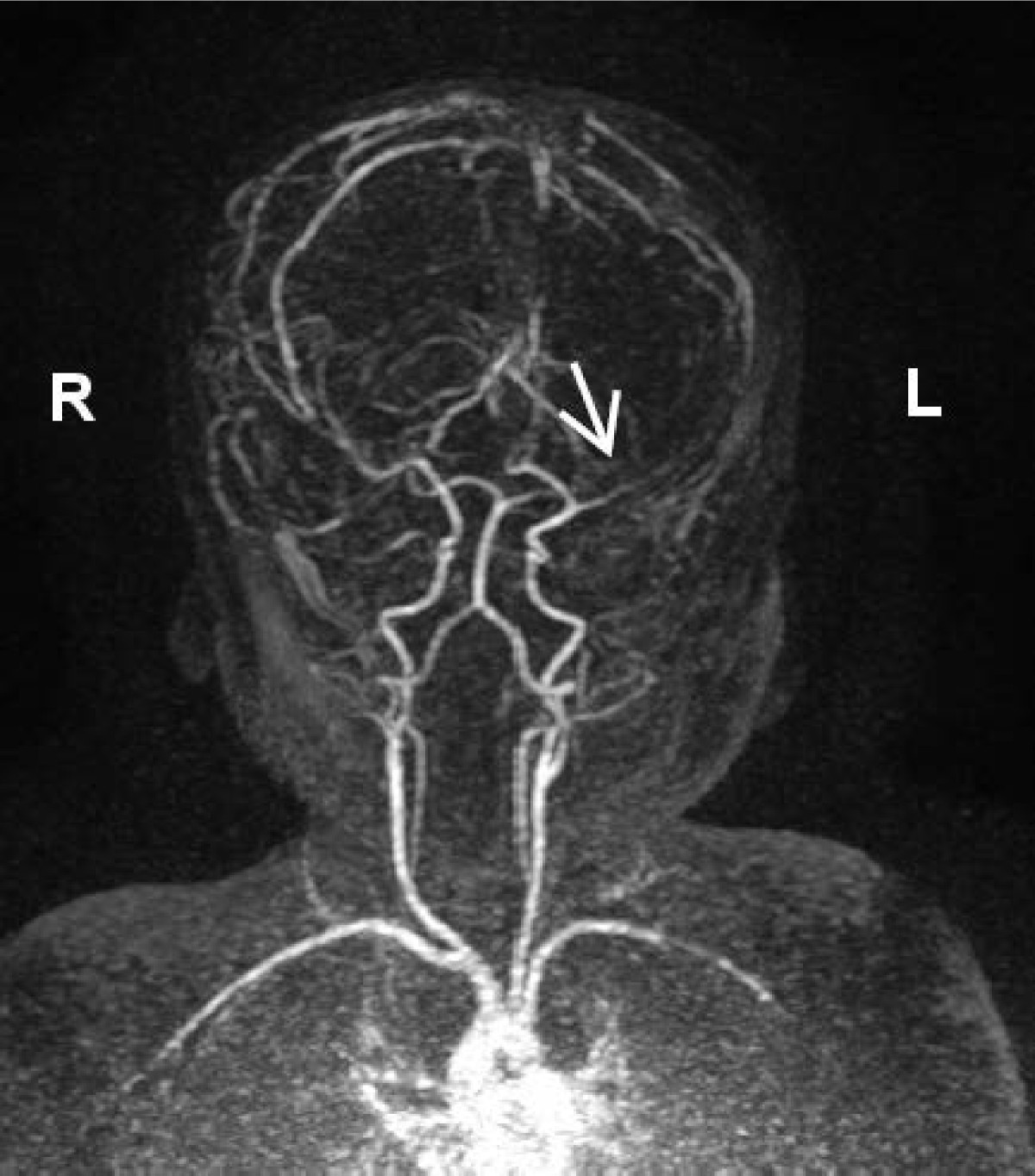 Dyke-Davidoff-Masson syndrome is a condition characterized by hemicerebral atrophy/hypoplasia secondary to brain insult usually in fetal or early childhood period and is accompanied by ipsilateral compensatory osseous hypertrophy and contralateral hemiparesis.

It is characterized by:

In some sources, it is equated to hemispheric infarction, whereas in other sources any cause of cerebral hemiatrophy is included.

The spectrum of findings include