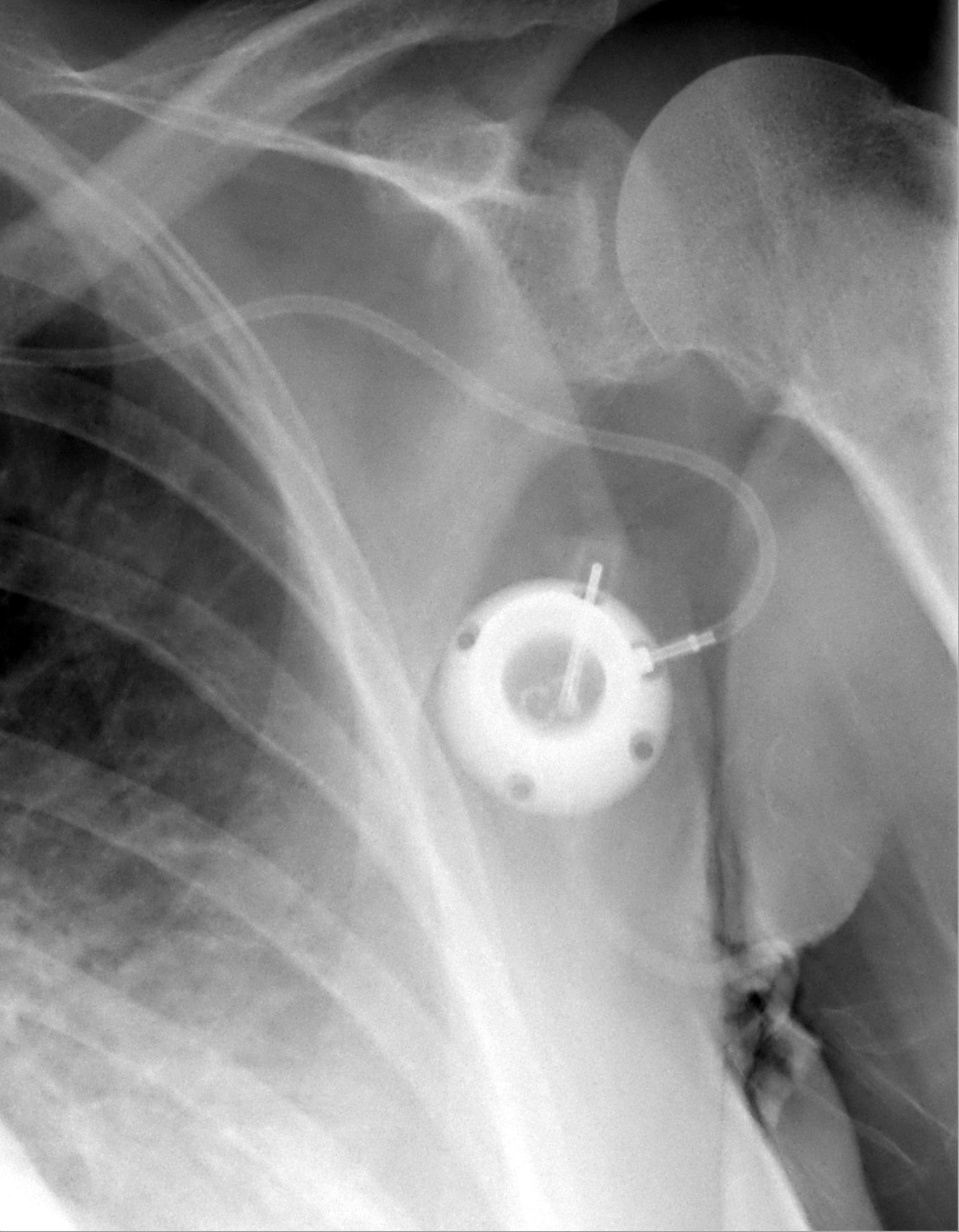 There are wide variations in technique. The following steps are an example of a technique: