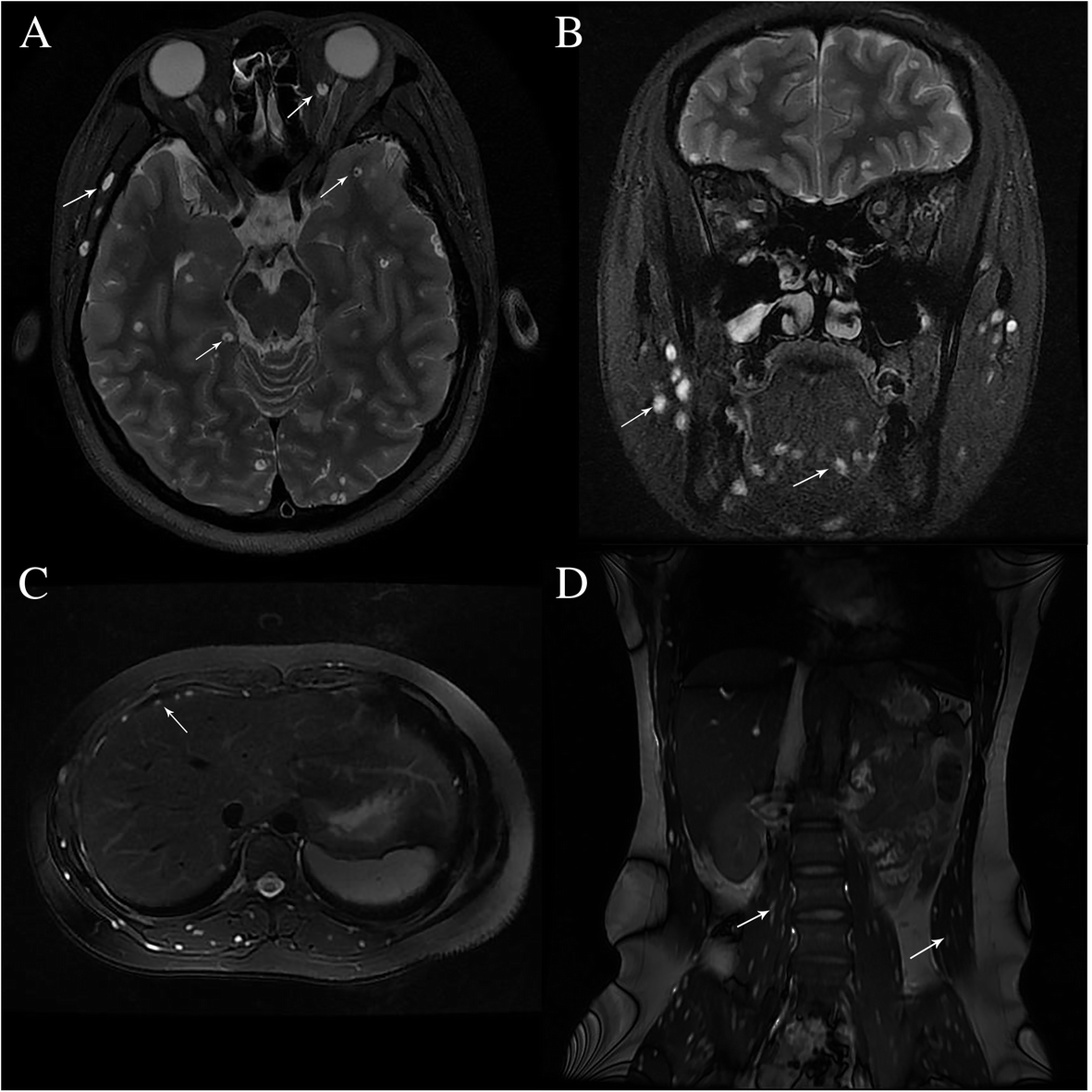 Cysticercosis is a parasitic tissue infection caused by ingestion of tapeworm eggs through a fecal-oral transmission or auto-infection. Humans act as a definitive host in this disease.

The disease is endemic in virtually all developing countries in Central and South America, Asia, and Africa, with the exception of countries where pork is not
consumed. The perpetuation of this parasitic disease is related to poor sanitation and hygiene .

The etiological agent is the tapeworm Taenia solium.

This is distinct from the 'normal' life cycle of the parasite in which the undercooked pork meat containing larval cysts is eaten, then larva mature into adult intestinal tapeworms . This condition is known as taeniasis (see figure 1). In this case the pig acts as an intermediate host by ingesting food contaminated with eggs or proglottids shed from the human feces .

In cysticercosis, the larval forms incite an inflammatory reaction which over a period of time undergoes calcification. Cysts can be present in the brain, eyes, skeletal muscle and subcutaneous tissues.

In skeletal muscles, cysticerci appear as oblong calcific specks in the skeletal muscles parallel to the muscle fibers, giving a characteristic appearance which has been termed rice-grain calcification owing to its resemblance to rice grains.