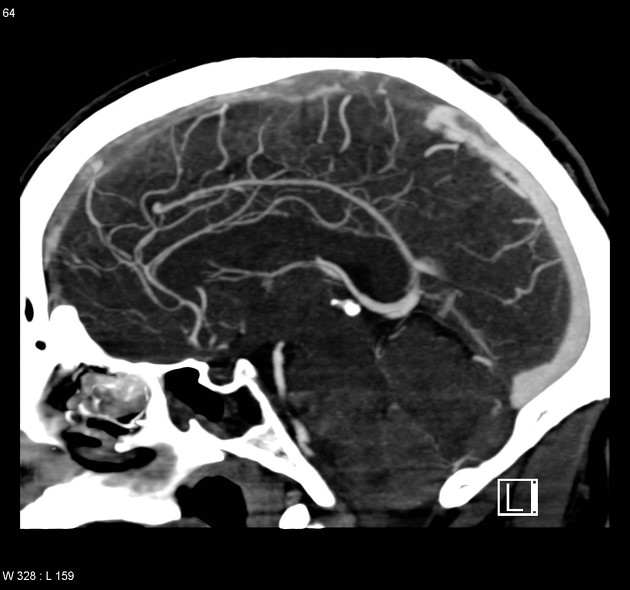 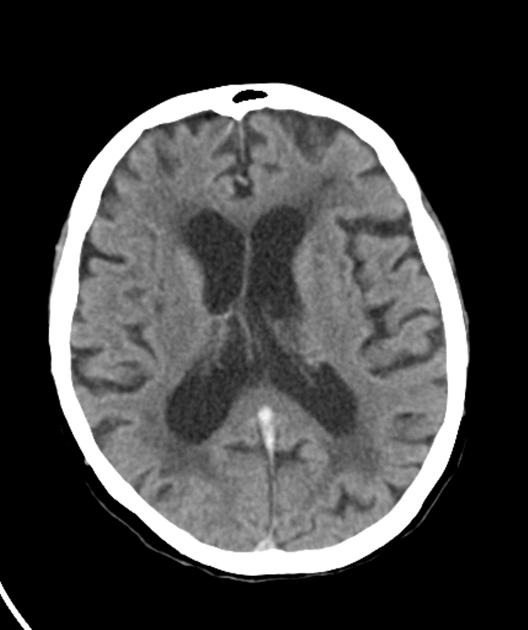 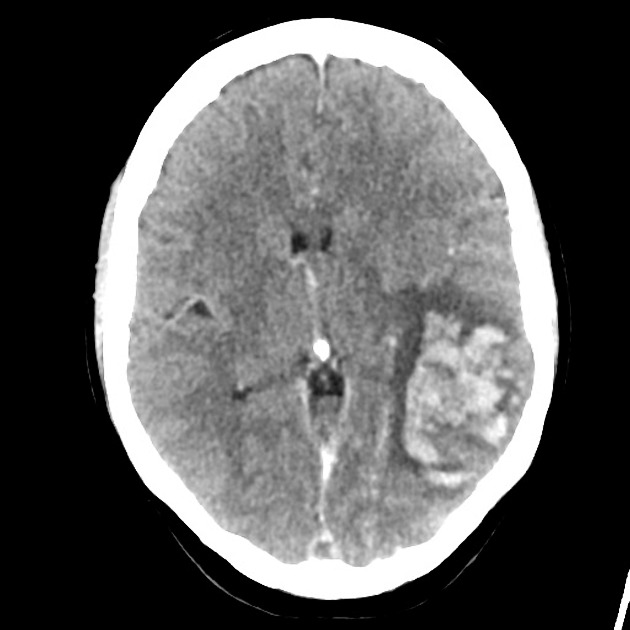 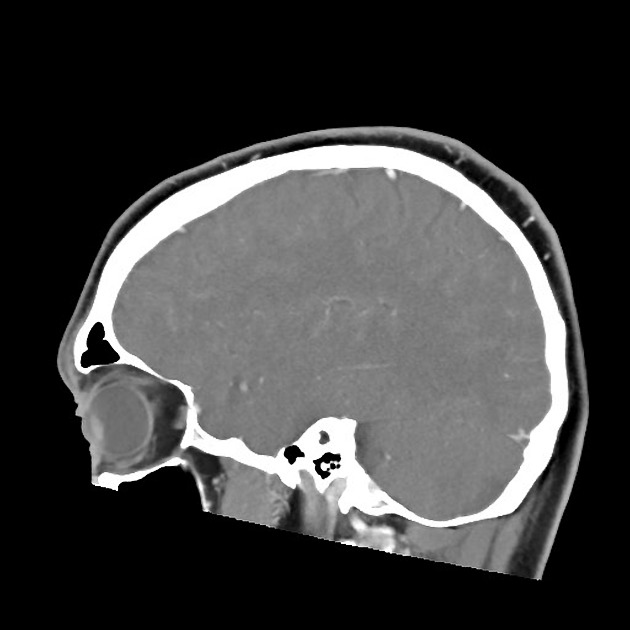 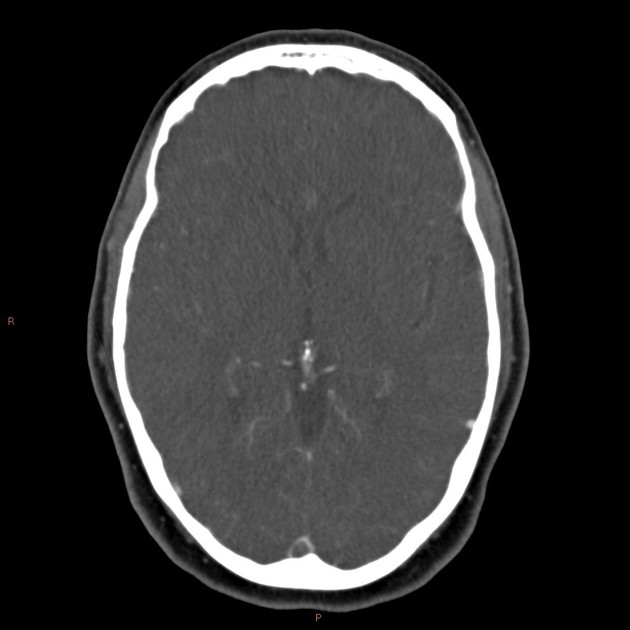 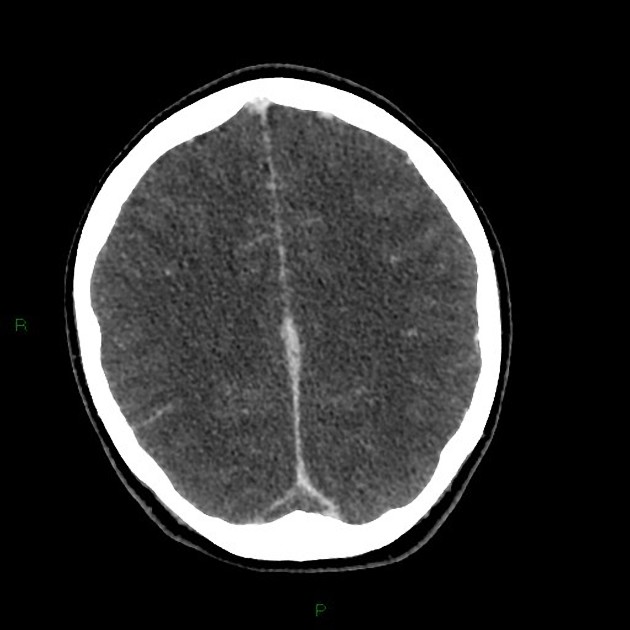 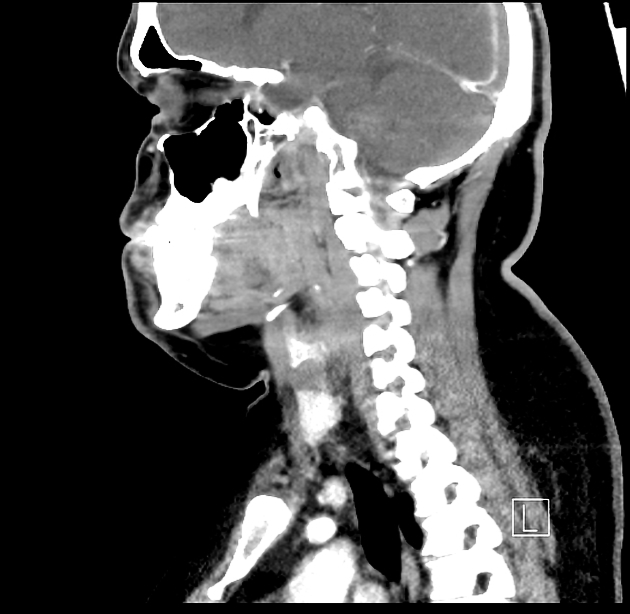 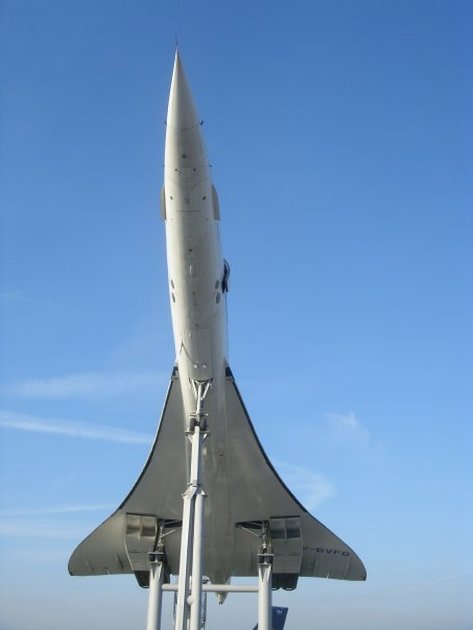 The empty delta sign is a CT sign of dural venous sinus thrombosis of the superior sagittal sinus, where contrast outlines a triangular filling defect, which represents thrombus. It is only described with CECT-scan or MRI, not with NECT nor non-contrast MRI.

An equivalent appearance can be noted in the transverse sinus on sagittal or coronal planes.

The exact mechanism for this appearance is uncertain, with possibilities including:

'Δ' or delta is the name of the Greek letter with the sound of the English letter 'D' and clearly has a triangular shape. Hence river delta or delta-shaped wing.