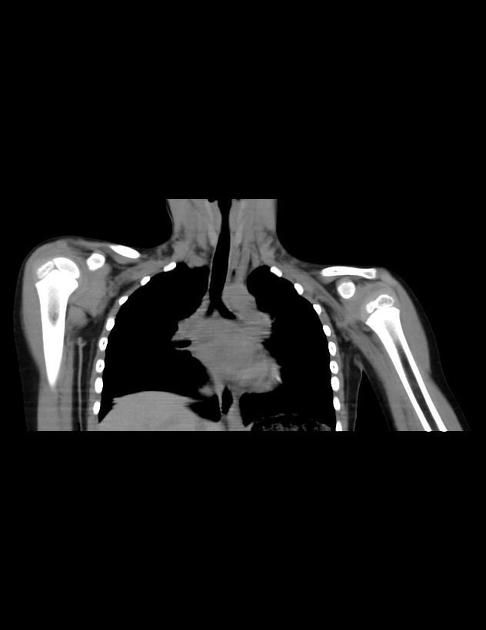 The most common cause is due to excessive lateral traction or stretching of the fetal head and neck in opposite directions during delivery, usually associated with shoulder dystocia. The brachial plexus can be compressed causing stretching or tearing when the infant's head has deviated away from the axial plane of the fetal body.

Symptoms of Erb palsy include:

Two potentially harmful forces act on the brachial plexus during delivery - clinicians can underestimate the force they apply during downward traction and the naturally expulsive force of the uterus can have a major effect.

While most cases of Erb palsy are self resolving, the treatment for Erb palsy primarily involves physiotherapy.

Other less common treatment modalities with limited evidence include surgical reconstruction in severe plexopathies and the use of botulinum toxin injections.