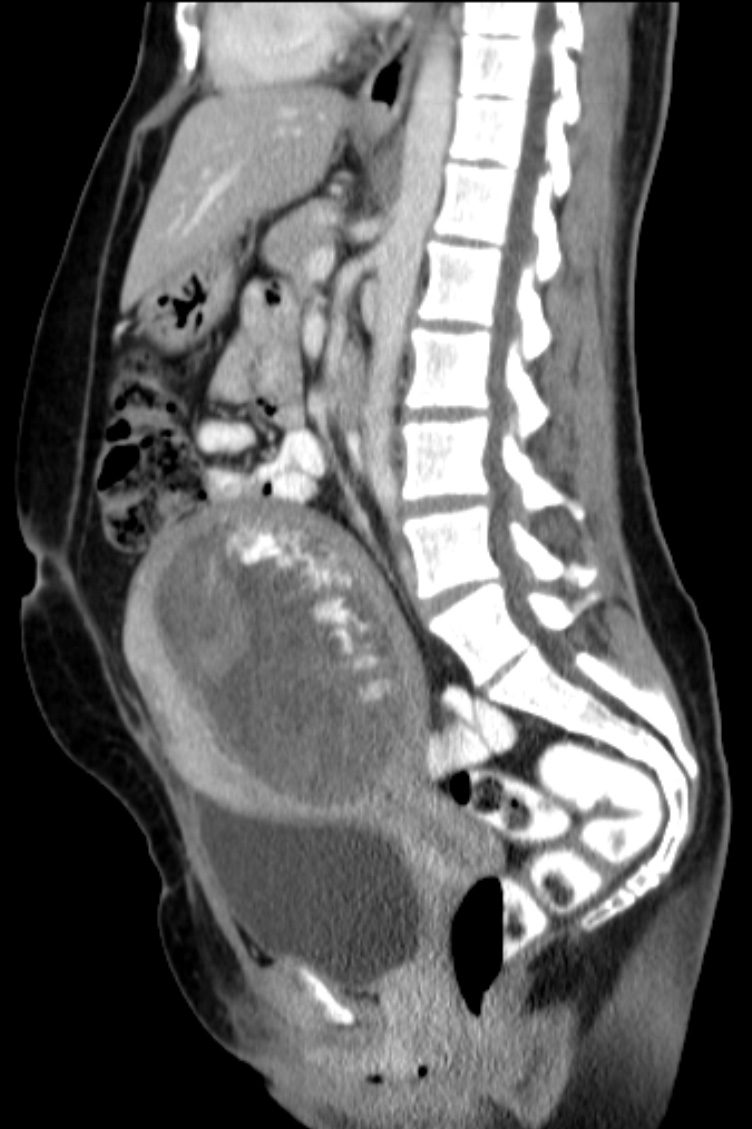 The hydatidiform moles are one of the most common but benign forms of gestational trophoblastic disease.

Hydatidiform moles are one of the common complications of gestation, estimated to occur in one of every 1,000-2,000 pregnancies . These moles can occur in a pregnant woman of any age, but the rate of occurrence is higher in pregnant women in their teens or between the ages of 40-50 years. There is a relatively increased prevalence in Asia (for example compared with Europe).

A hydatidiform mole can either be complete or partial. The absence or presence of a fetus or embryo is used to distinguish the complete from partial moles:

Rarely, moles co-exist with a normal pregnancy (co-existent molar pregnancy), in which a normal fetus and placenta are seen separate from the molar gestation.

Ninety percent of complete hydatidiform moles have a 46XX diploid chromosomal pattern. All the chromosomes are derived from a single sperm in 90% or less likely two sperms, suggesting fertilization of a single egg that has lost its chromosomes.

The chorionic villi are converted into a mass of clear vesicles that resemble a cluster of grapes.

In the classic case of molar pregnancy, quantitative analysis of beta-HCG shows hormone levels in both blood and urine greatly exceeding those produced in normal pregnancy at the same stage.

Please refer to the dedicated articles for discussion on the radiographic features:

A complete mole can progress to invasive mole (~15%) or to gestational choriocarcinoma (~7%).