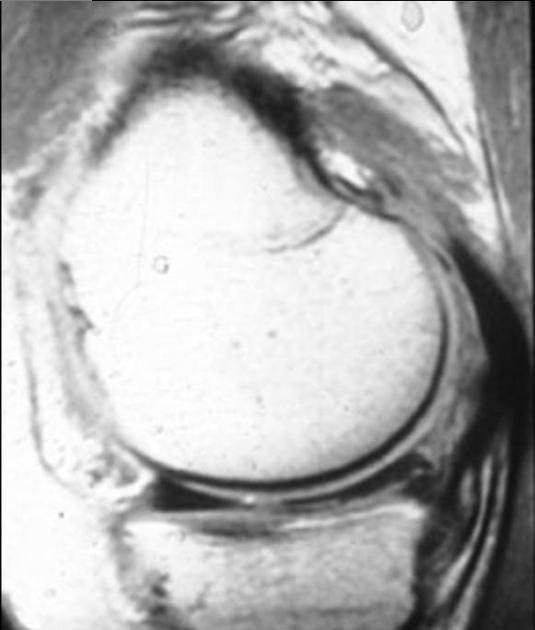 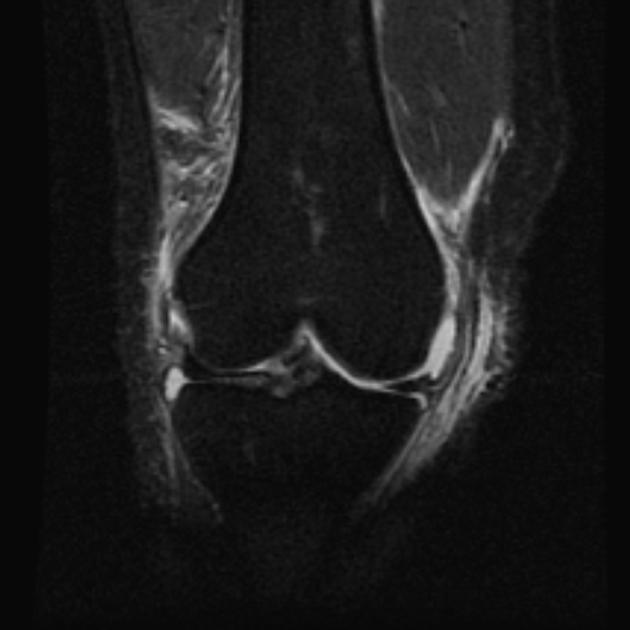 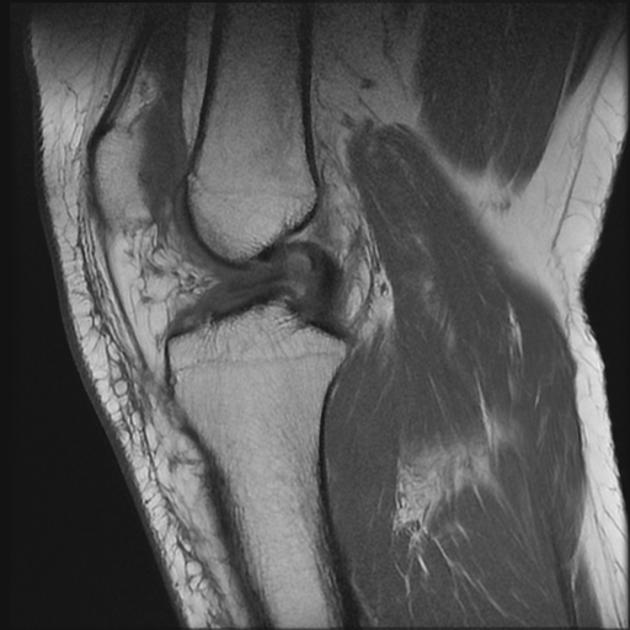 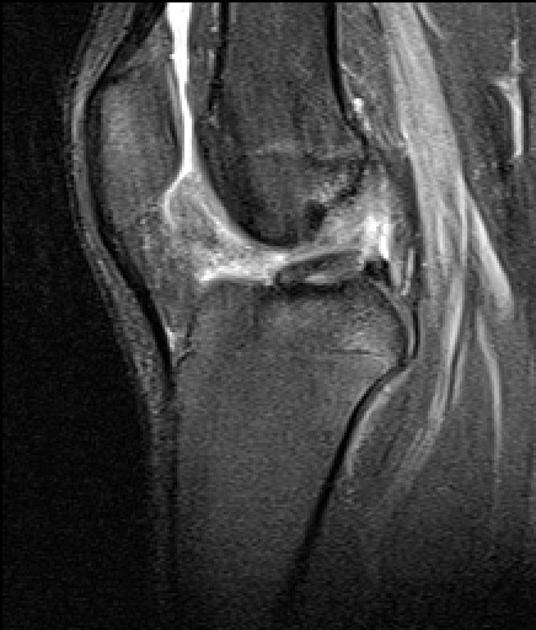 O'Donoghue unhappy triad or terrible triad often occurs in contact and non-contact sports, such as basketball, football, or rugby, when there is a lateral force applied to the knee while the foot is fixated on the ground. This produces an abduction-external rotation mechanism of injury ("pivot shift" in non-contact sports).

The triad has subsequently been revisited considering the arthroscopic findings in patients with both ACL and MCL injuries, where a lateral meniscal injury is more common than injury to the medial meniscus . Mechanistically this makes more sense during the pivot shift movement, as the lateral tibiofemoral compartment is compressed, causing failure of the lateral meniscus.

The unhappy triad is named after D H O'Donoghue, American orthopedic surgeon, who described it in 1950 .