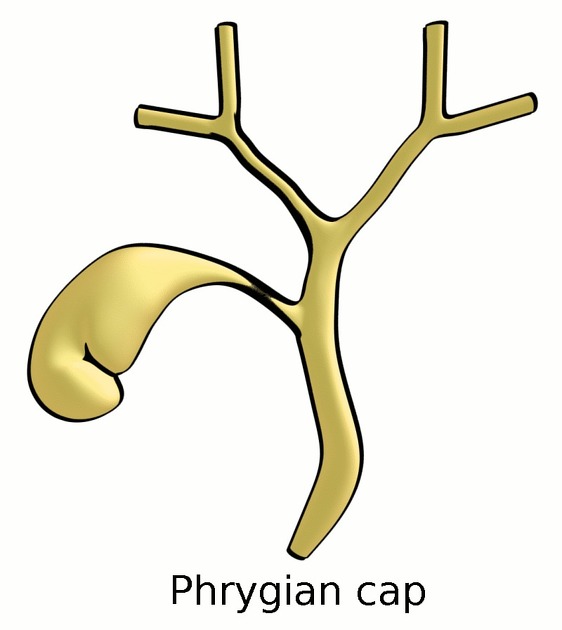 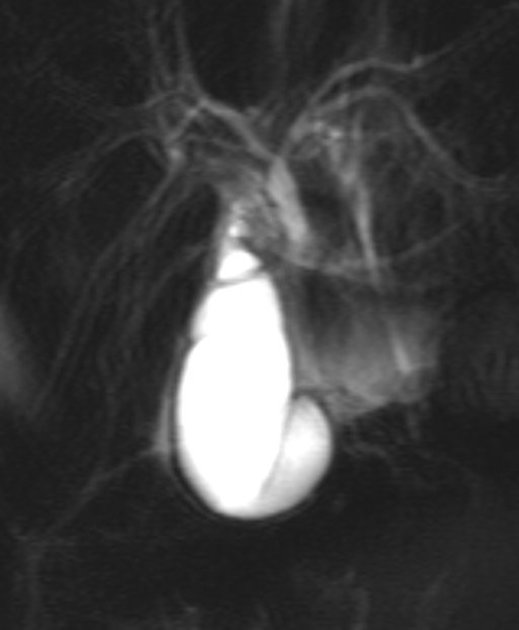 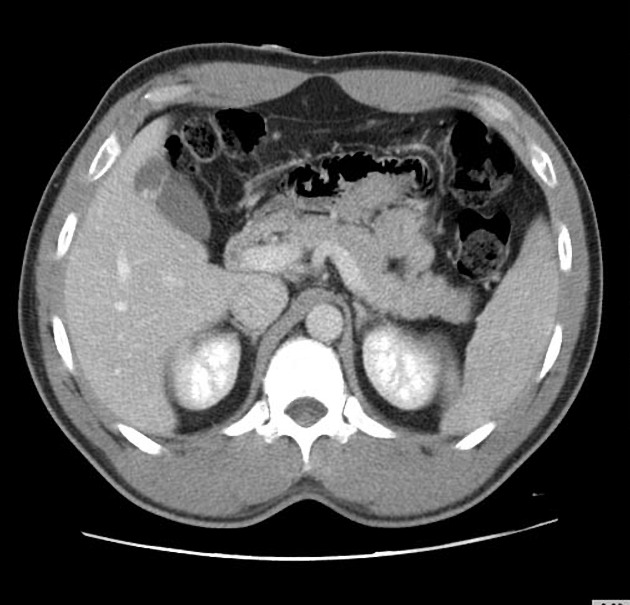 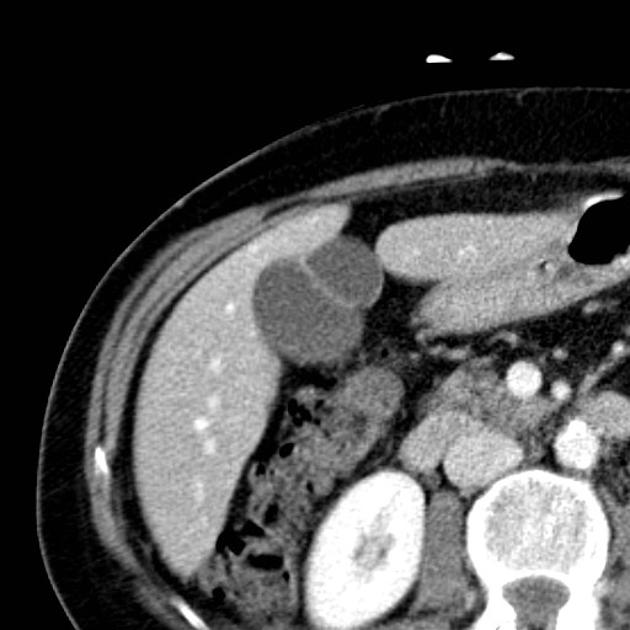 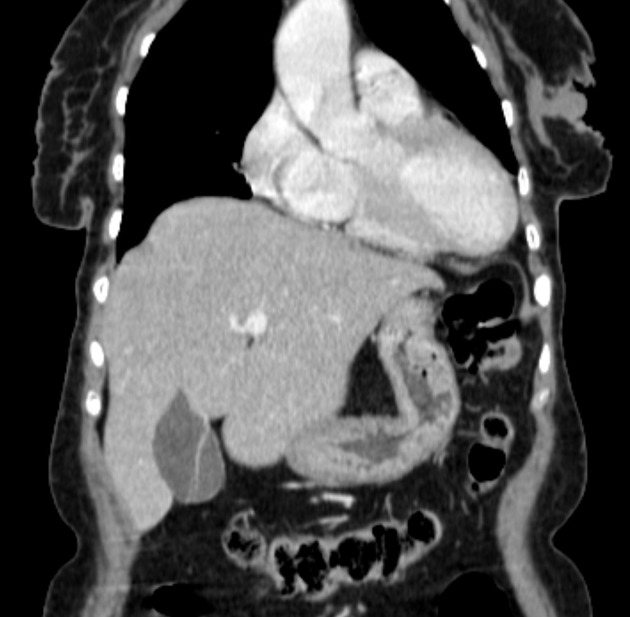 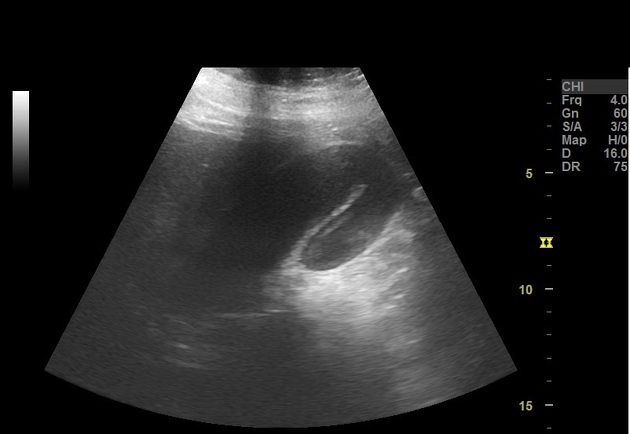 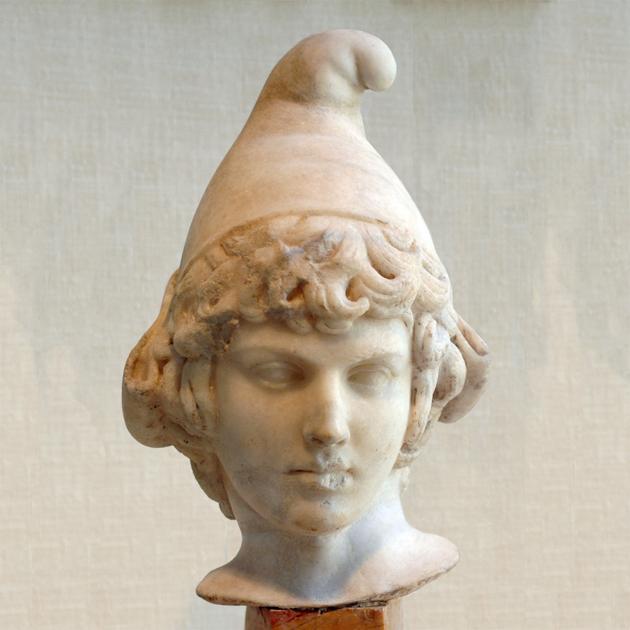 Phrygian caps are the most common congenital anatomic variant of the gallbladder. It denotes folding of the fundus back upon the gallbladder body and is asymptomatic with no pathological significance.

A Phrygian cap may be identified on ultrasound, multiphase CT/MRI or cholescintigraphy .

May be wrongly interpreted as a septum in an otherwise normal gallbladder.

When multiphase CT/MRI are inconclusive, cholescintigraphy may be critical in preventing an unnecessary cholecystectomy. Gallbladder appears often smaller than the gallbladder fossa. Delayed imaging demonstrates filling of the gallbladder ruling out an underlying mass lesion.

The appearance is reminiscent of a Phrygian cap a head garment worn by inhabitants of Phrygia (modern Turkey) 1200-700 BC . Of note, the smurfs also wear a similar hat.

As a benign anatomical variant, Phrygian caps should not be mistaken for a pathology and does not require treatment.