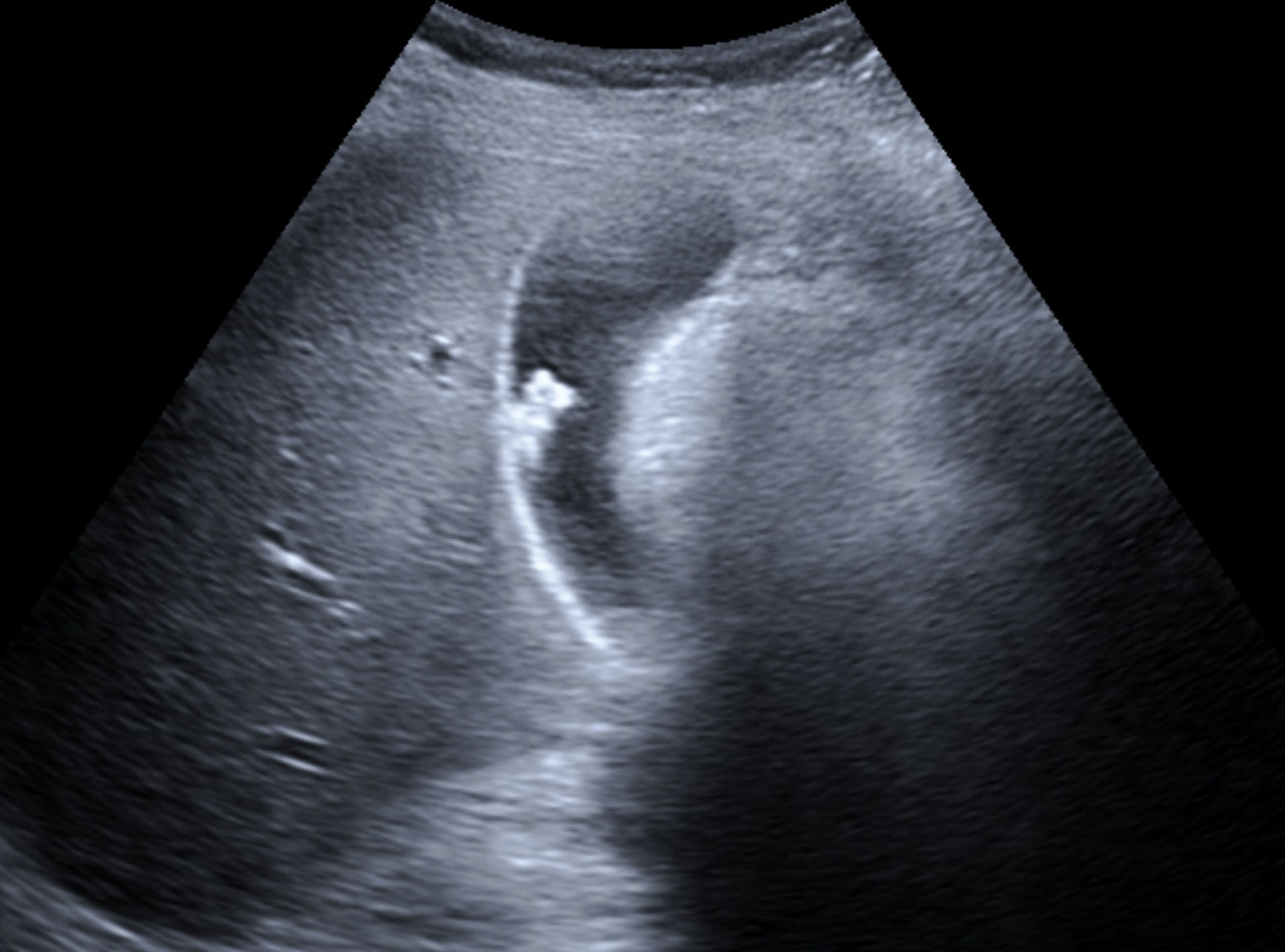 Sometimes in radiology, we come across images that look odd, comical or surprisingly beautiful, and one may even wonder whether there is a subliminal message within.

The original Rorschach test deals with the interpretation of inkblots as a method of psychological assessment.  Here we challenge you to submit your own radiological "ink blots" and show us what you saw in them.

This is the first verse from a poem  written by Irwin Freundlich (1930-2017), an erudite American radiologist, which describes the underlying idea of the confrontation of Roentgen with Rorschach:

"Many things have been done, many battles won,
by the followers of the ray.
And the pioneers' light has improved our sight.
But to a man, we confuse if we can,
The realm of psychology with that of pathology,
The Rorschach and the Roentgen'gram."

Hermann Rorschach (1884-1922) was a Swiss psychiatrist who devised his eponymous inkblot test, which he described in his book, Psychodiagnostik (English: Psychodiagnostics), first published in 1921 . He died the following year from appendicitis.