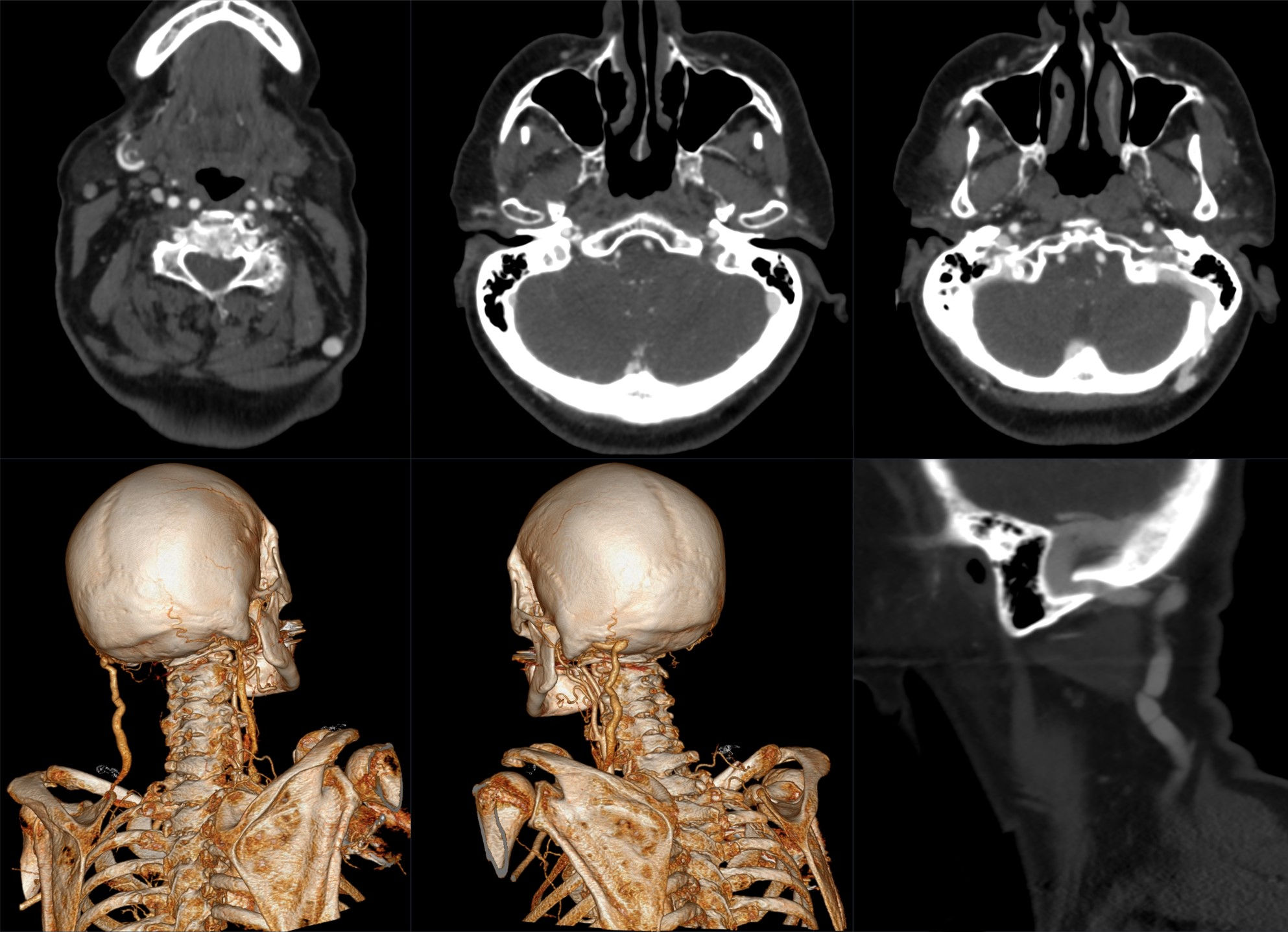 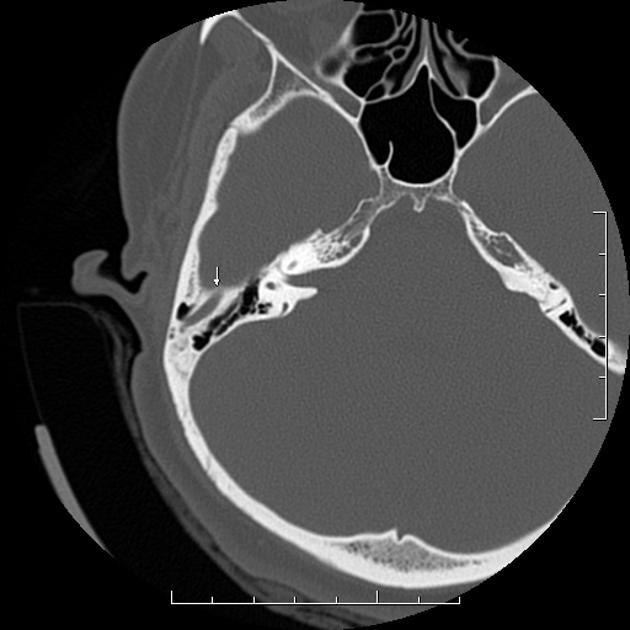 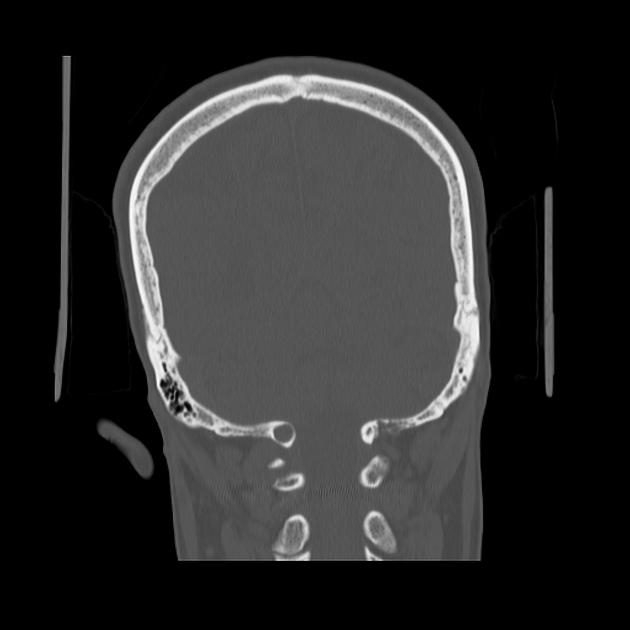 Emissary veins (also known as the vena emissaria) are veins which pass through foramina in the skull to provide a venous communication between the dural venous sinuses and veins of the scalp or veins inferior to the skull base (cranial-cerebral anastomosis).

They are thin-walled and valveless. Thus, they serve both a route for the transportation of infections between extracranial and intracranial spaces and collateral pathways in case of venous sinus occlusion.

Emissary veins are also important in selective brain cooling. The bidirectional flow allows cooler blood from the evaporating surfaces of the head to cool the brain.

Knowing the anatomical relationships of emissary veins and recognizing their variations is crucial before surgical or endovascular intervention of posterior cervical region and/or posterior cranial fossa is performed.