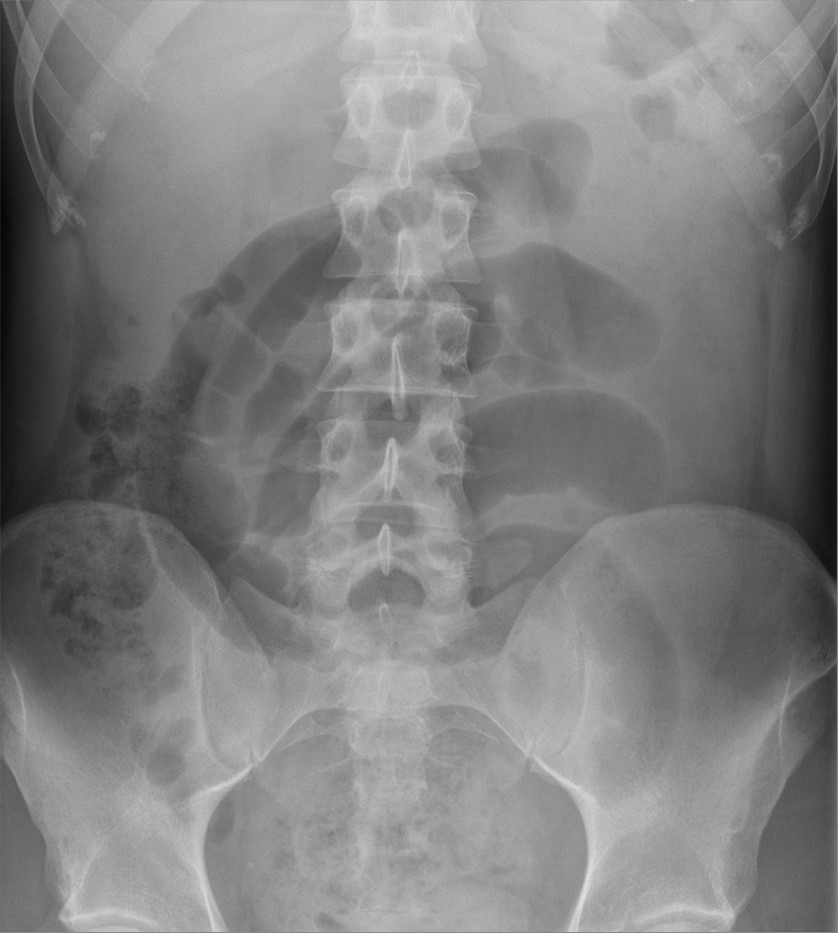 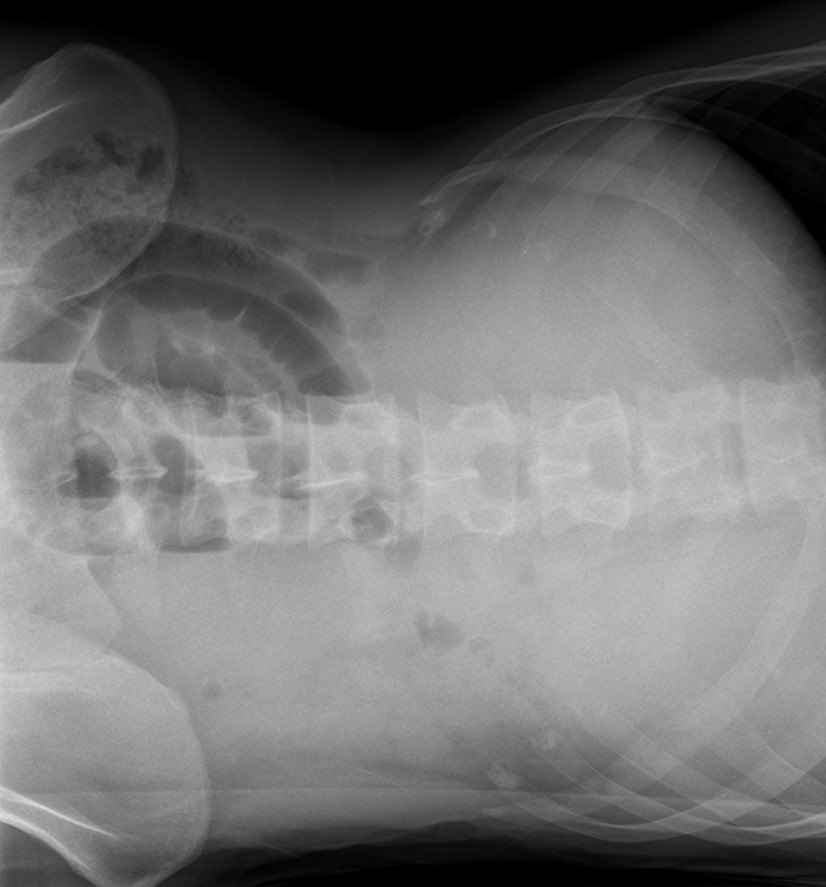 Bowel obstructions are common and account for 20% of admissions with "surgical abdomens". Radiology is important in confirming the diagnosis and identifying the underlying cause.

Bowel obstructions are usually divided according to where the obstruction occurs, and since imaging appearances, underlying pathology, and treatment differ, these are discussed separately:

The classic clinical features of bowel obstruction are:

Additional features are dependent on the exact underlying pathology.

Plain abdominal radiographs are used as a screening tool for bowel obstruction but do not exclude this if they are normal. The main findings include dilated bowel loops (see 3-6-9 rule) with or without the presence of fluid levels. Erect chest radiographs can also be used to screen for complicating perforation.

Plain radiographs are increasingly being replaced by CT to assess for bowel obstruction. Although the precise findings vary with the underlying pathology and localization of the obstruction, common findings include:

If bowel obstruction is identified it is important to assess for complications and assess the viability of the involved bowel:

Once intestinal obstruction is confirmed imaging findings can guide the timing of any planned surgical intervention. In cases where there are signs of ischemia (i.e. strangulated bowel obstruction), emergency surgery may be needed to salvage bowel. The presence of frank perforation and peritonitis will need surgical washout.

The extent of involved bowel may determine whether or not a laparoscopic approach can be employed as well as help guide the size of the opening surgical incision.