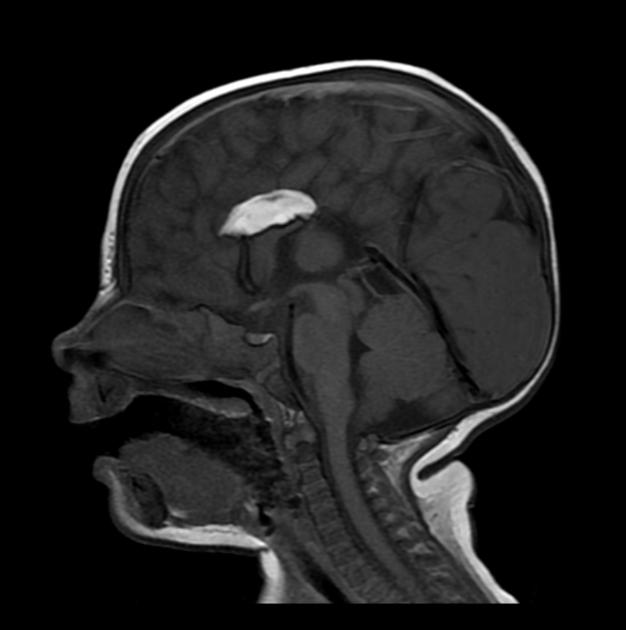 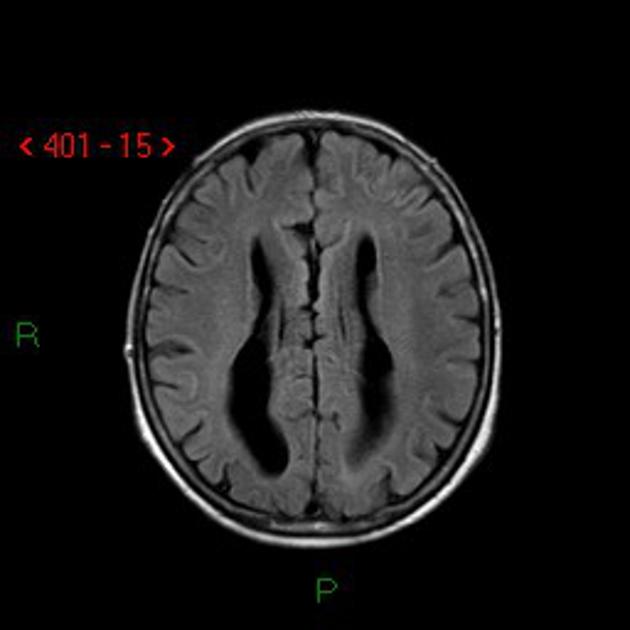 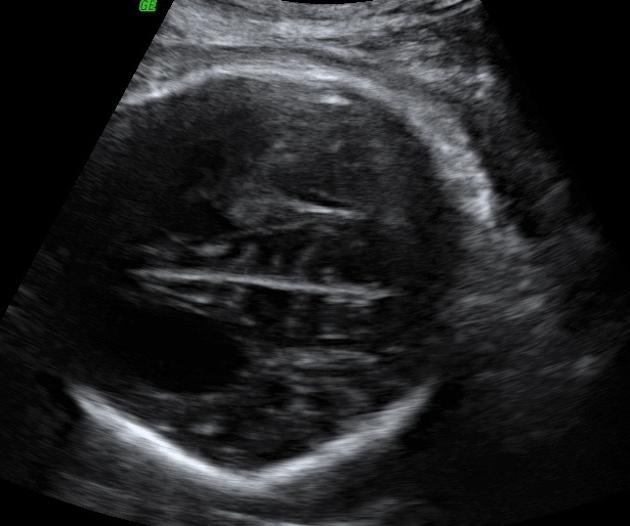 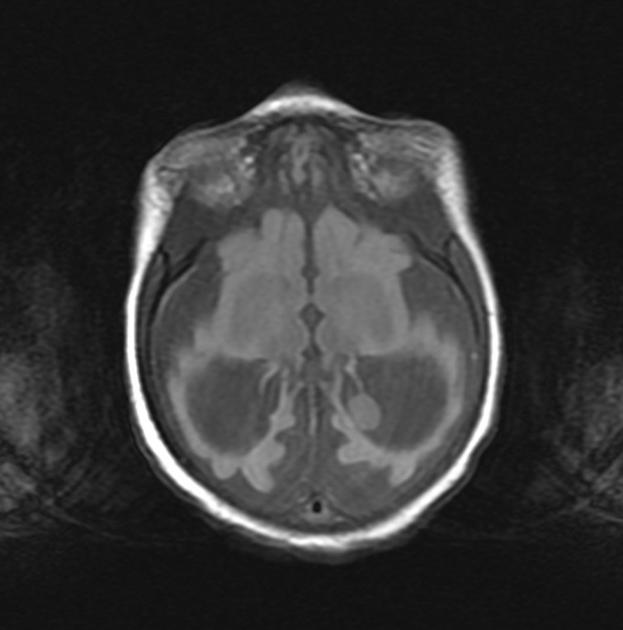 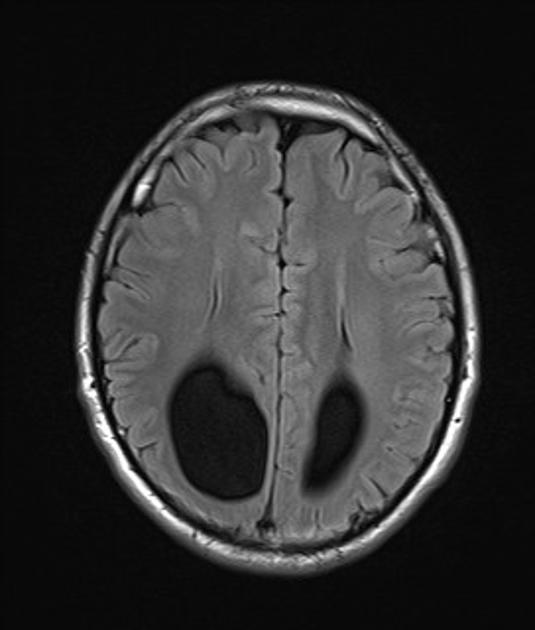 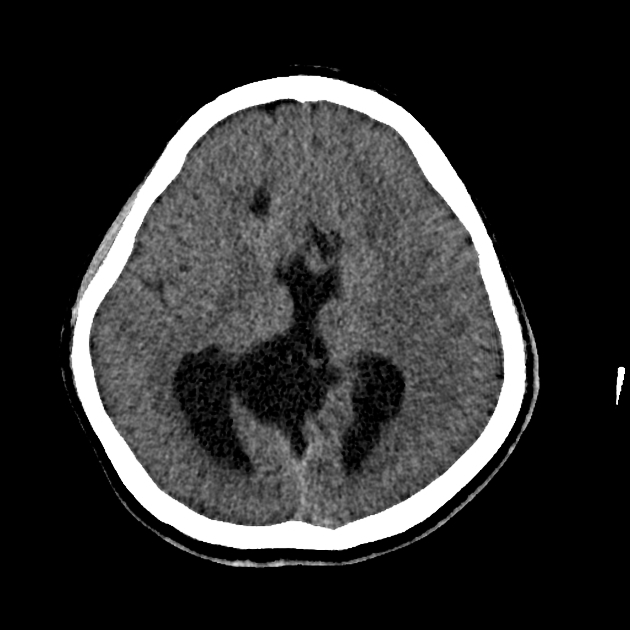 Colpocephaly is a descriptive term for a disproportionate prominence of the occipital horns of the lateral ventricles. It can result from a wide range of congenital insults.

Radiologically, diagnosis of colpocephaly becomes more likely when the ratio of the posterior horn to anterior horn of lateral ventricle width (P/A ratio) is ≥3 .

The P/A ratio also helps to distinguish colpocephaly from normal pressure hydrocephalus, which is an important differential diagnosis.

The term comes from the Greek: kolpos (hollow) and kephalos (head); and it was coined by the neurologist Paul Ivan Yakovlev and the neuropathologist Richard C Wadsworth in 1946 .