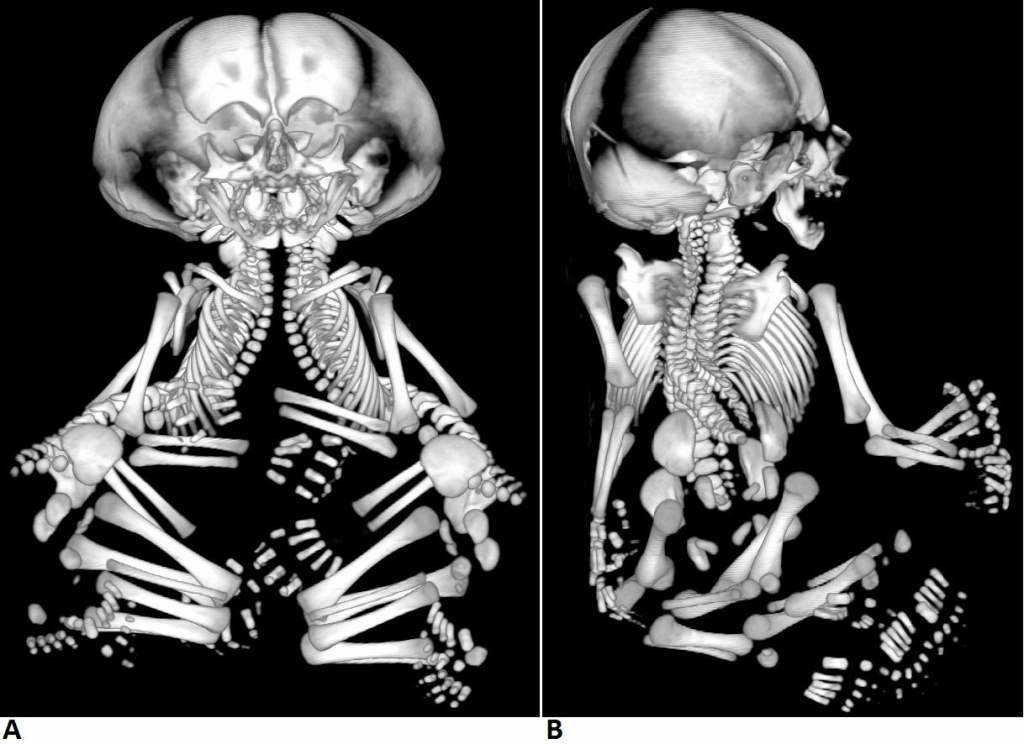 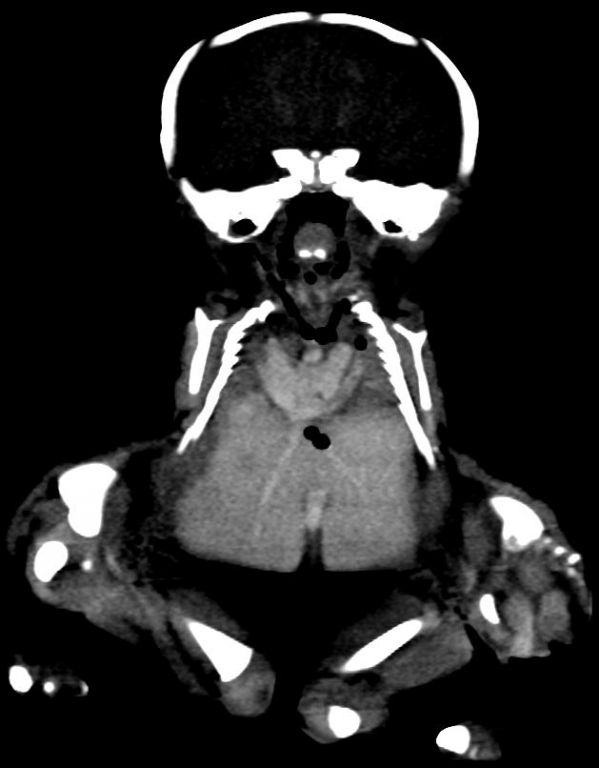 Conjoined twin pregnancy is a rare occurrence resulting from the failure of a zygote to separate completely after 13 days . This results in the twins being physically joined.

Conjoined twins are monozygotic, monoamniotic, and monochorionic (MCMA) (see multifetal pregnancy) and result due to a failure of normal complete separation of the embryonic plate from an incomplete delayed division of the inner cell mass. This is thought to occur around 13-17 days of gestation.

If more than one area is connected the terms are combined, e.g. thoraco-omphalopagus (thoracic and abdominal fusion).

Thus identification of a dividing membrane or two placentas excludes the diagnosis. Definitive sonographic features will depend on the type of fusion.

The prognosis for conjoined twins, in general, is quite poor. Approximately 40-60% of conjoined twins are stillborn and almost 35% of live births do not survive beyond 24 hours. Of those who do survive, surgical separation is sometimes possible (but with higher failure rates if performed within the first 3 weeks ). Surgical separation, in general, is in most cases very challenging with high mortality, depending on the complexity of shared structures. Of those with thoracopagus, ~75% have extensively joined hearts which in turn preclude a successful separation.