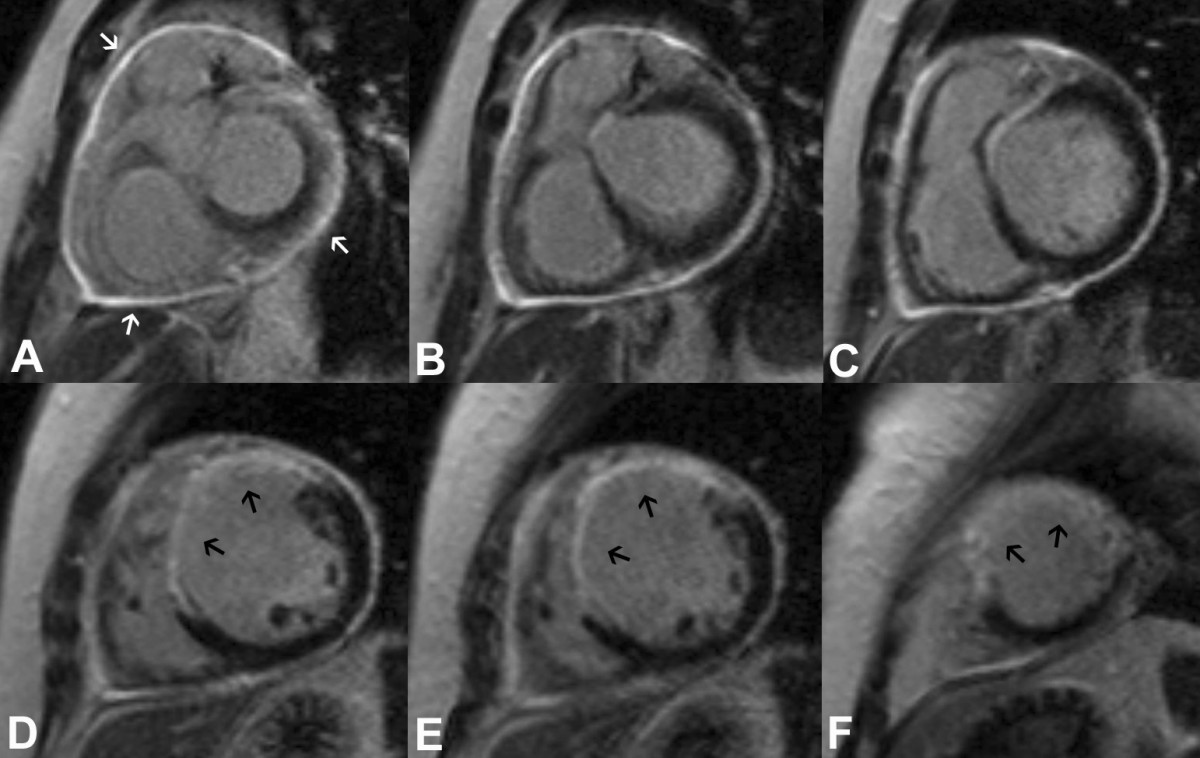 Dressler syndrome (DS) is a delayed immune-mediated or secondary pericarditis developing weeks to months after a myocardial infarction (MI).

Dressler syndrome is not to be confused with pericarditis epistenocardica (which is seen earlier in the post-MI period) and is considered a rare phenomenon in the era of reperfusion (nowadays percutaneous coronary intervention [PCI]).

Once described as occurring in 1-5% of MIs, the incidence has decreased owing to reperfusion (initially thrombolysis and following PCI) and may well be below 0.5% .

Patients typically present from one week to a few months after large myocardial infarction.

It is common for pericardial effusion to develop but tamponade is rare.

The etiology is not well understood, and several possible pathomechanisms have been proposed, including local inflammation, autoimmune response, and latent viruses. There is a consensus that :

It is most commonly seen after transmural infarction; however, it may also be seen in milder forms of myocardial infarction .

The clinical course is most often benign. Conservative management includes NSAIDs and colchicine. However, tamponade and free wall rupture may occur, necessitating urgent surgery. Constrictive pericarditis may be a rarely associated complication. Pericardiocentesis with fibrin-glue instillation may be tried .