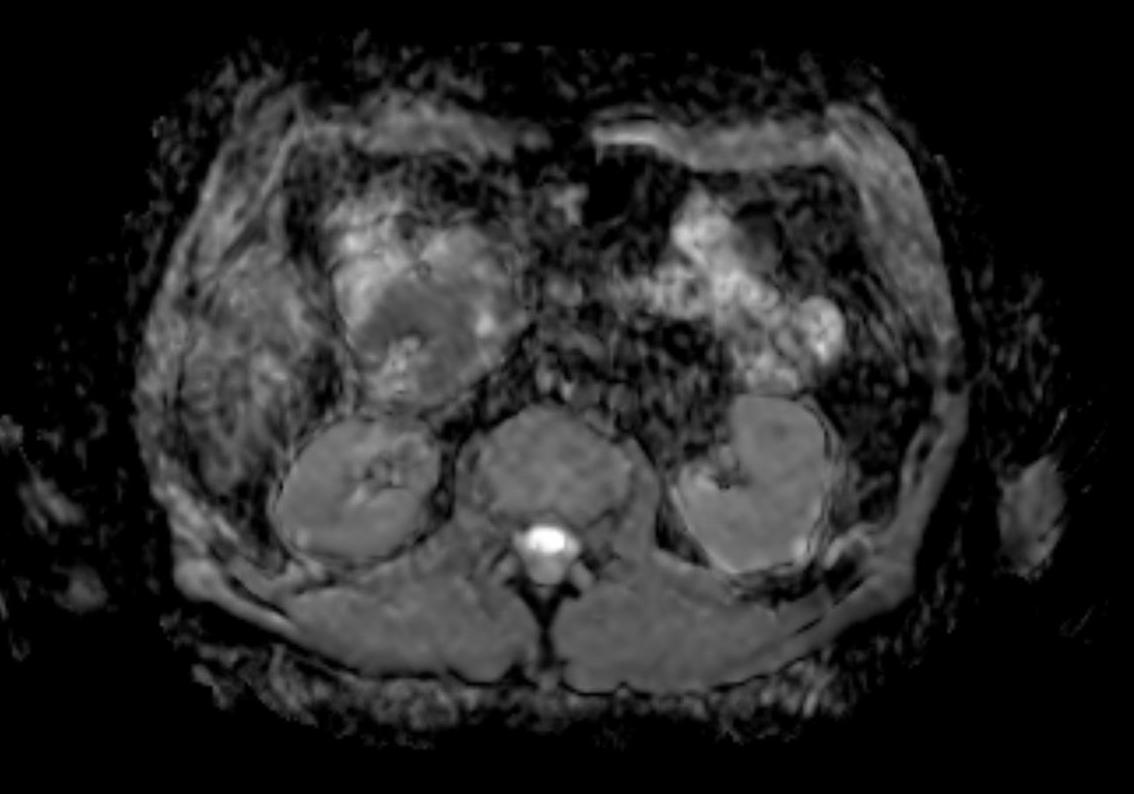 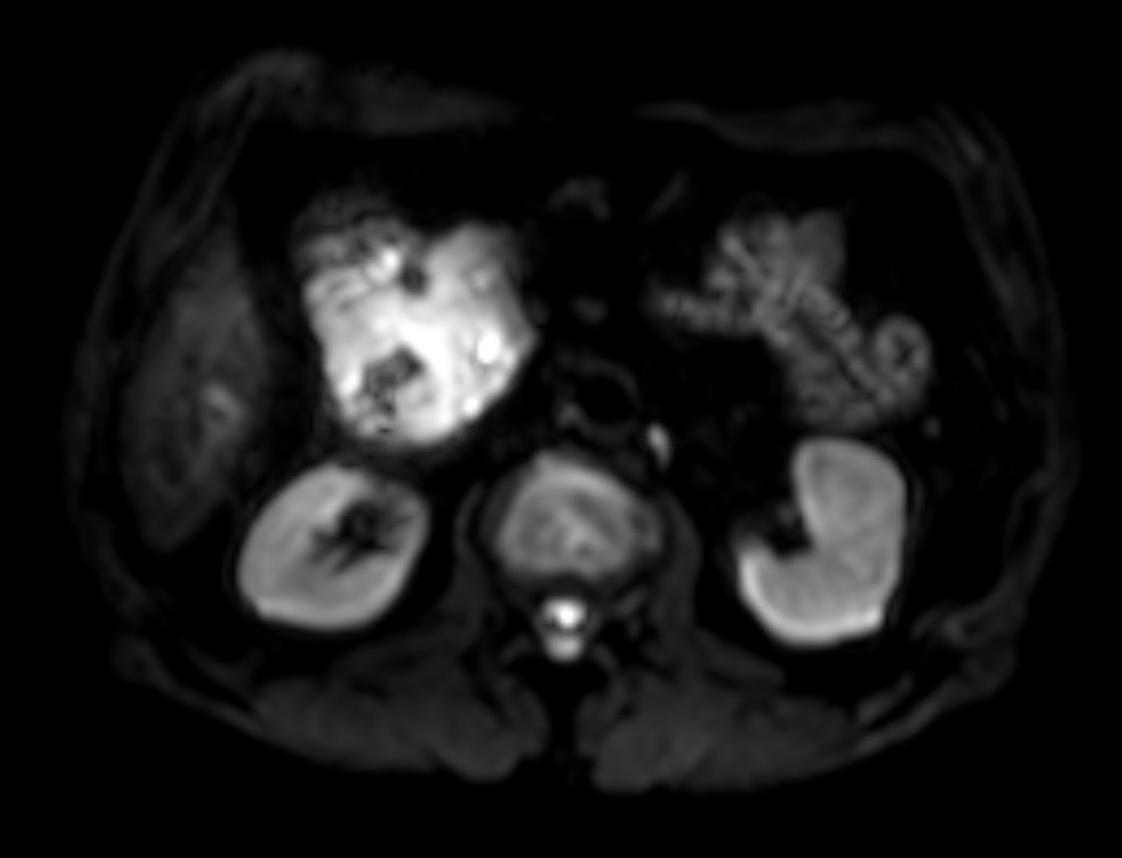 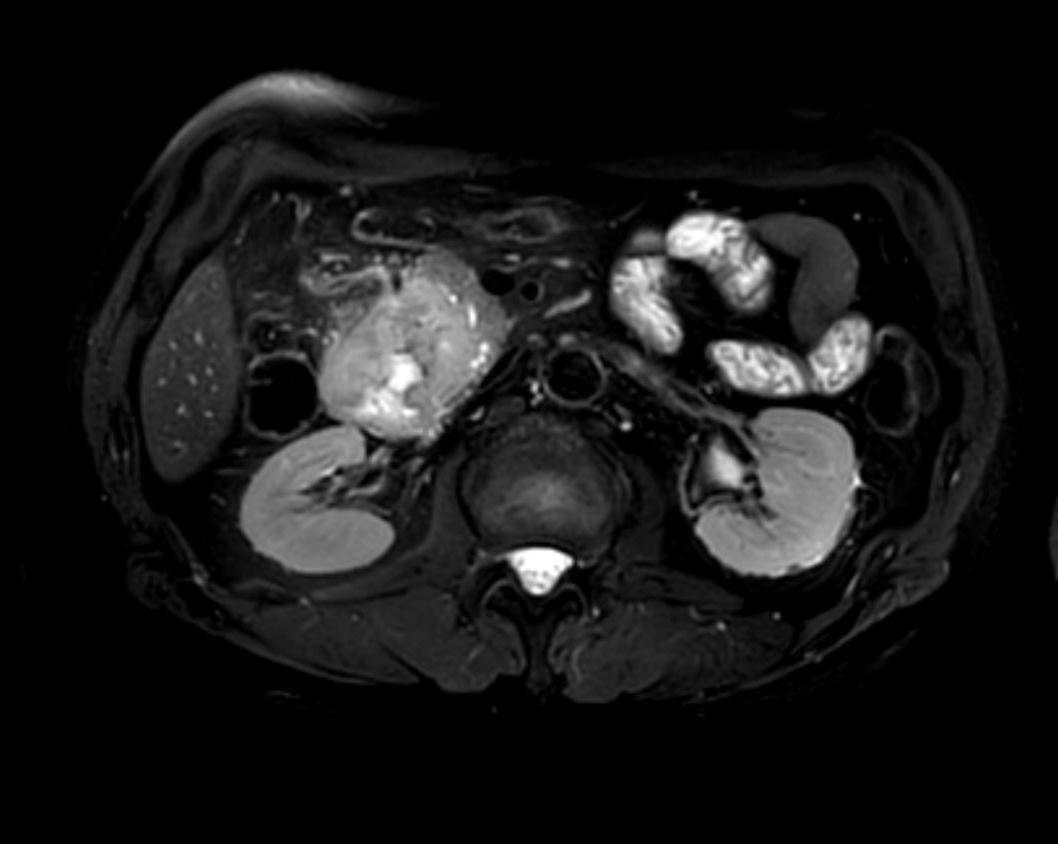 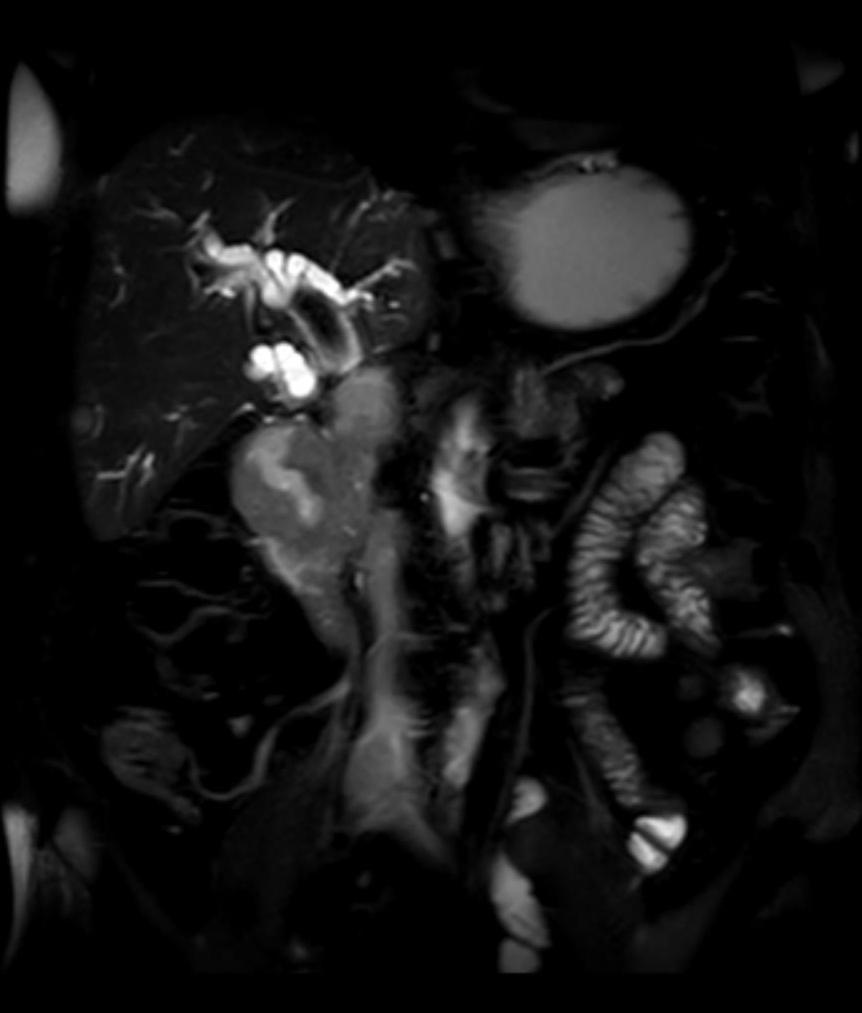 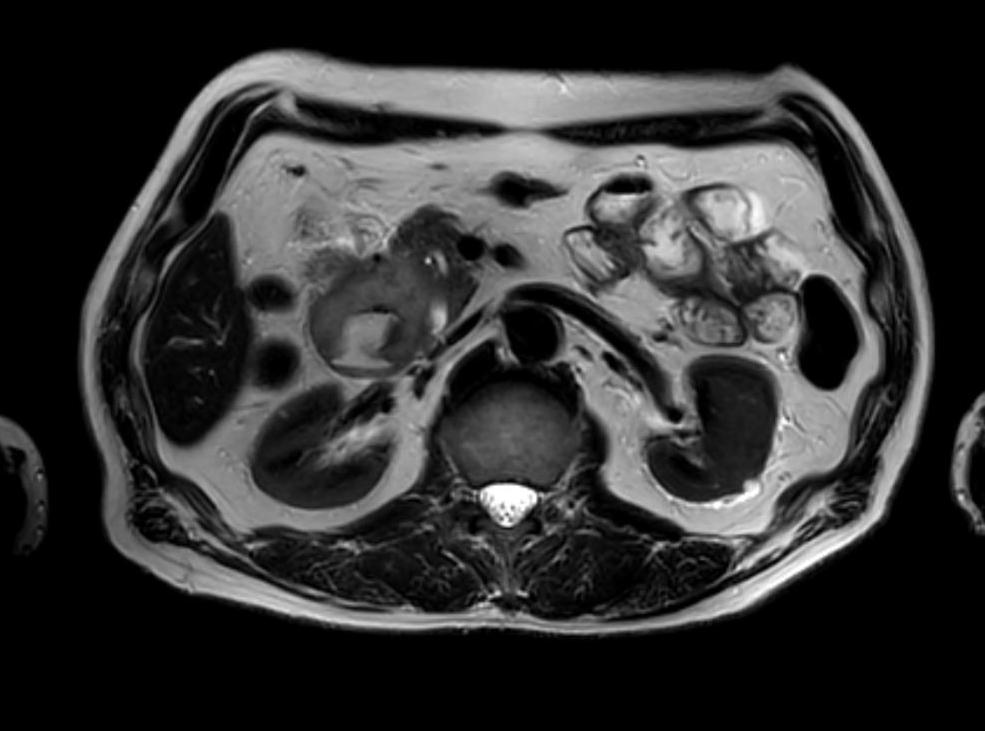 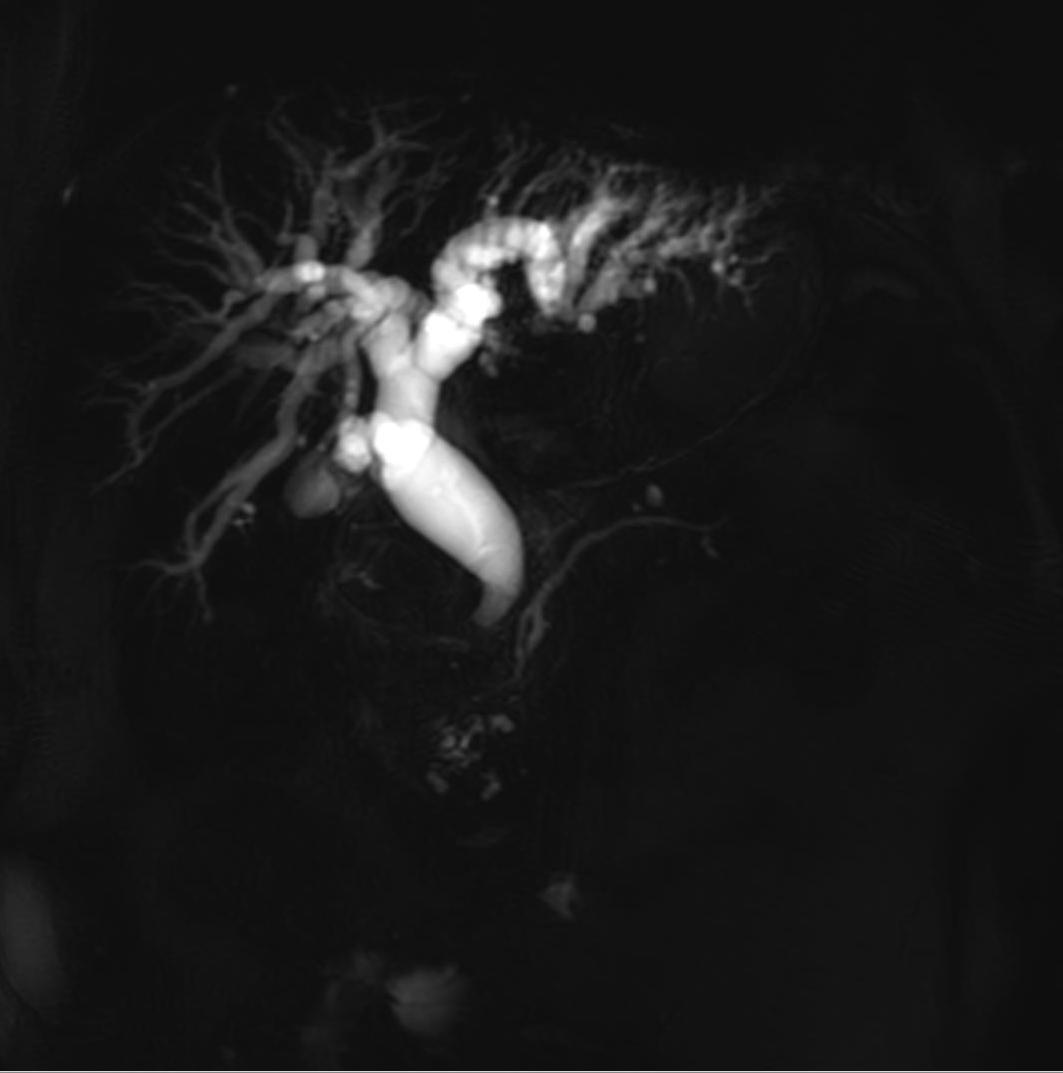 Duodenal adenocarcinoma is the most common primary malignancy of the duodenum.

Adenocarcinoma is the most common primary malignant neoplasm of the duodenum. It represents 0.3% of all gastrointestinal malignancies and accounts for  50-70% of small bowel adenocarcinomas occurring either in the duodenum or proximal jejunum.

The peak incidence is in the 7 decade. More than 50% of them have metastases at the time of diagnosis .

Most of the clinical features are non-specific and include upper abdominal pain and weight loss as the most common presenting symptoms. In the late phases of the disease, a variety of symptoms and signs have been reported, such as symptoms of proximal intestinal obstruction and jaundice, hematemesis, melena, and fecal occult blood. A variety of other findings, such as low back pain and alteration in bowel habit, have also been described.

Grossly they have a napkin ring appearance or appear as a polypoid fungating mass. Patients with familial adenomatous polyposis and Gardner syndrome are considered to have a higher likelihood of developing duodenal cancer. Patients who have duodenal polyps without a predisposing family history are also at an increased risk .

According to some publications, upper GI series is the most accurate diagnostic modality for small-bowel carcinomas .  Upper GI shows features of mucosal pattern distortion, obliteration and narrowing. Delayed images may show barium holdup at the site of the lesion .

The lesions appear as irregularly hypoechoic masses. Ultrasonography can diagnose and assess the vascularity of larger lesions but the smaller tumors (<2 cm) may not be detected .

CT is the modality of choice for the staging of the disease by identifying the primary tumor and assessing local, nodal, and distant spread .

Duodenal adenocarcinoma is associated with a delayed diagnosis and poor prognostic and survival outcomes due to non-specific clinical presentation.

Recurrence of the tumor is also a common entity. The most common sites of recurrence are the liver, lungs and peritoneum .

The only possibility of improving prognosis is the early diagnosis of the primary tumor, which affords a higher chance of tumor resectability .

Pancreaticoduodenectomy is required for tumors of the first and second portion of the duodenum. In tumors of the distal duodenum, segmental resection may be adequate .