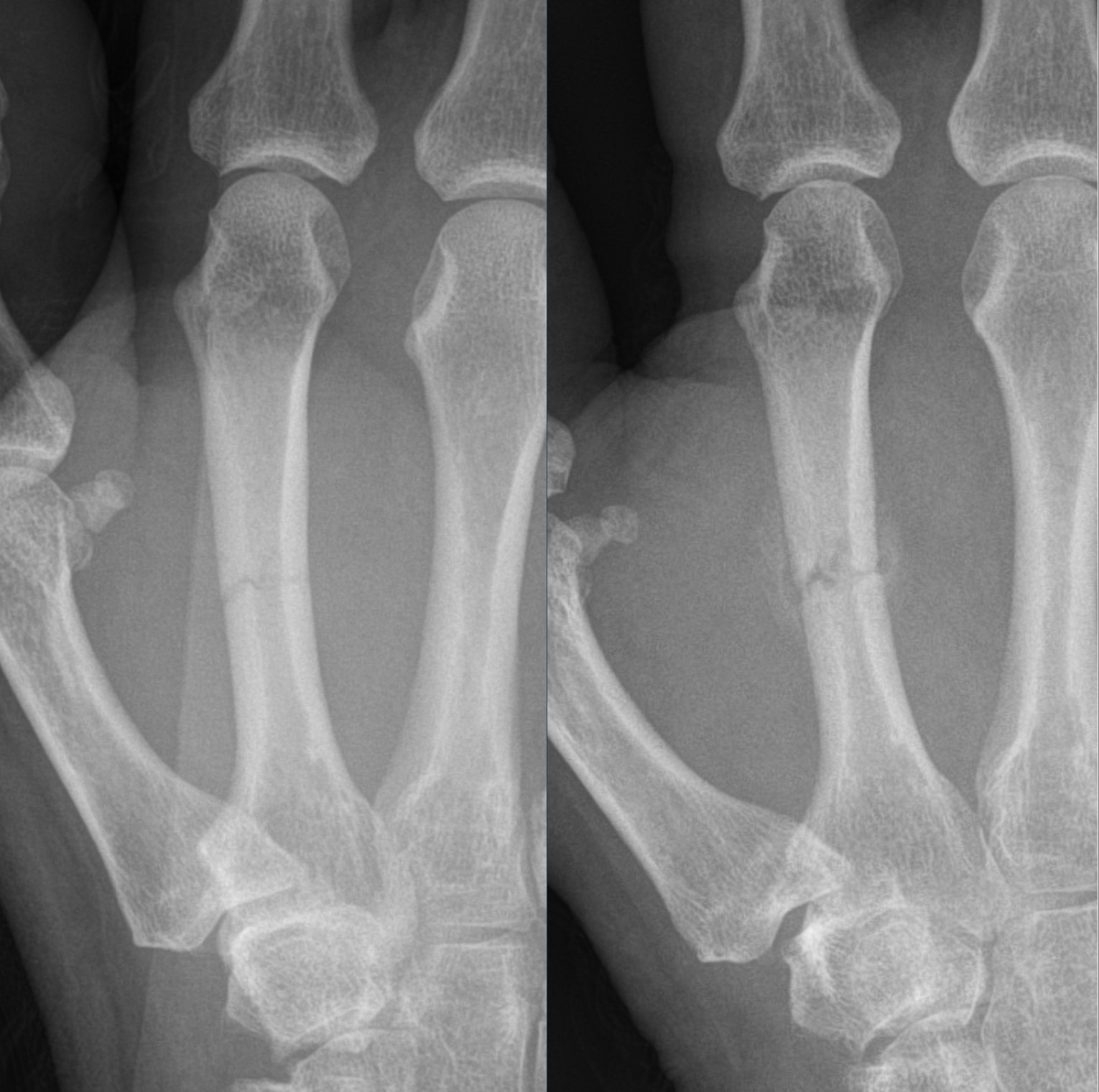 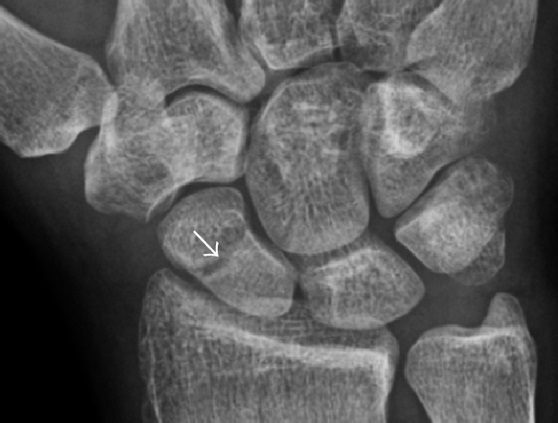 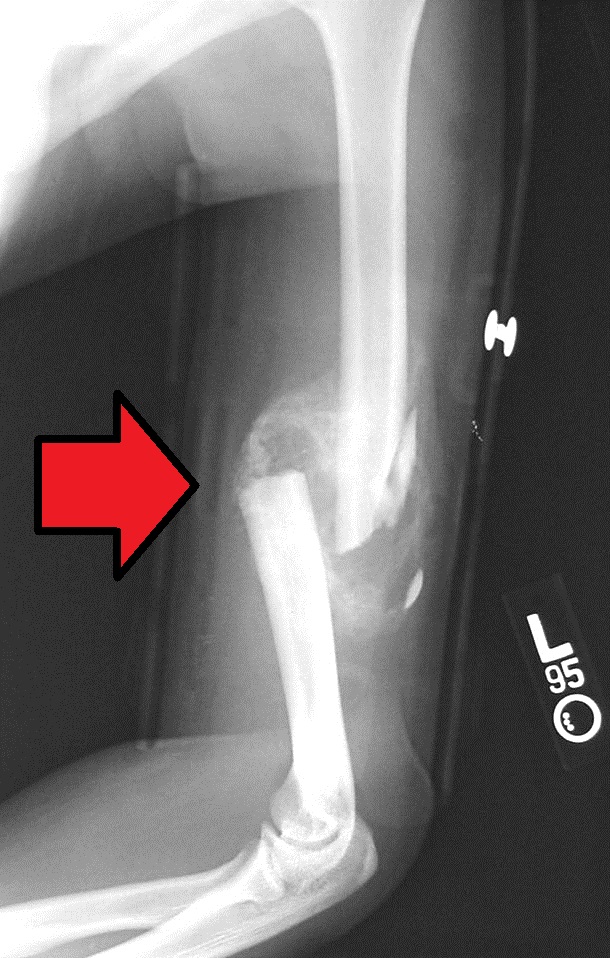 This process can be supported by various treatment options with immobilization a mainstay; inappropriate treatment may result in a variety of complications. Depending on the fracture site, normal healing in adults may take from 3-12 weeks.

For normal fracture healing to occur a number of requirements must be met:

The process of healing is different depending on the configuration of the fracture fragments and can be divided into three main categories:

This is the most common 'natural' healing process, whereby the fracture ends are placed close to each other (but not apposed), with intervening hematoma and variable displacement and/or angulation.

Though the healing process of a fracture can be divided into various phases, it should rather be understood as a biological continuum. The periosteum, endosteum, and Haversian canals are the sources of pluripotent mesenchymal stem cells that initiate the formation of the healing tissues. The bridging callus seen on radiographs mainly arises from the periosteum.

The process of fracture healing

Within 7-14 days, granulation tissue is formed between the fragments, leading to vascularization of the hematoma. On radiographs, there may be increased lucency of the fracture during this stage due to bone resorption.

Progenitor cells within the granulation tissue proliferate and begin to differentiate into fibroblasts and chondroblasts. They produce an extracellular organic matrix of fibrous tissue and cartilage, wherein woven bone is deposited by osteoblasts. This stage usually lasts 4-16 weeks. The newly formed callus is still damageable by shear forces, whereas axial traction and pressure promote matrix formation.

The mesh of woven bone is then replaced by lamellar bone, which is organized parallel to the axis of the bone.

Eventually, remodeling of the bone takes place, restoring its normal cortical structure depending on load distribution. This is an ongoing process that may last for several years. In children, remodeling occurs faster than in adults and may compensate for malunion to some degree.

Contact healing occurs between directly apposed fragments when there is less than 0.1 mm distance and neutralisation of interfragmentary strain. This is the aim of rigid internal fixation. The process is initiated by osteoclasts forming cutting cones that traverse the fracture line at 50-100 µm/day. Capillaries can then occupy the newly-formed cavities and are accompanied by endothelial cells and osteoblast progenitor cells that form lamellar bone from osteons primarily oriented in the axial direction (Haversian remodeling). In stable osteosynthesis, there should be no formation of periosteal callus. Otherwise, this must be regarded as a sign of instability (irritation callus).

If internal fixation leaves a gap of even less than 1 mm between fragments, Haversian remodeling is preceded by the laying down of woven bone scaffolding, after which lamellar bone is deposited perpendicular to the long axis.

Normal fracture healing can be disrupted in numerous ways:

Permanent damage to the healing tissue (blastema), typically in the chondral phase. Risk factors include: