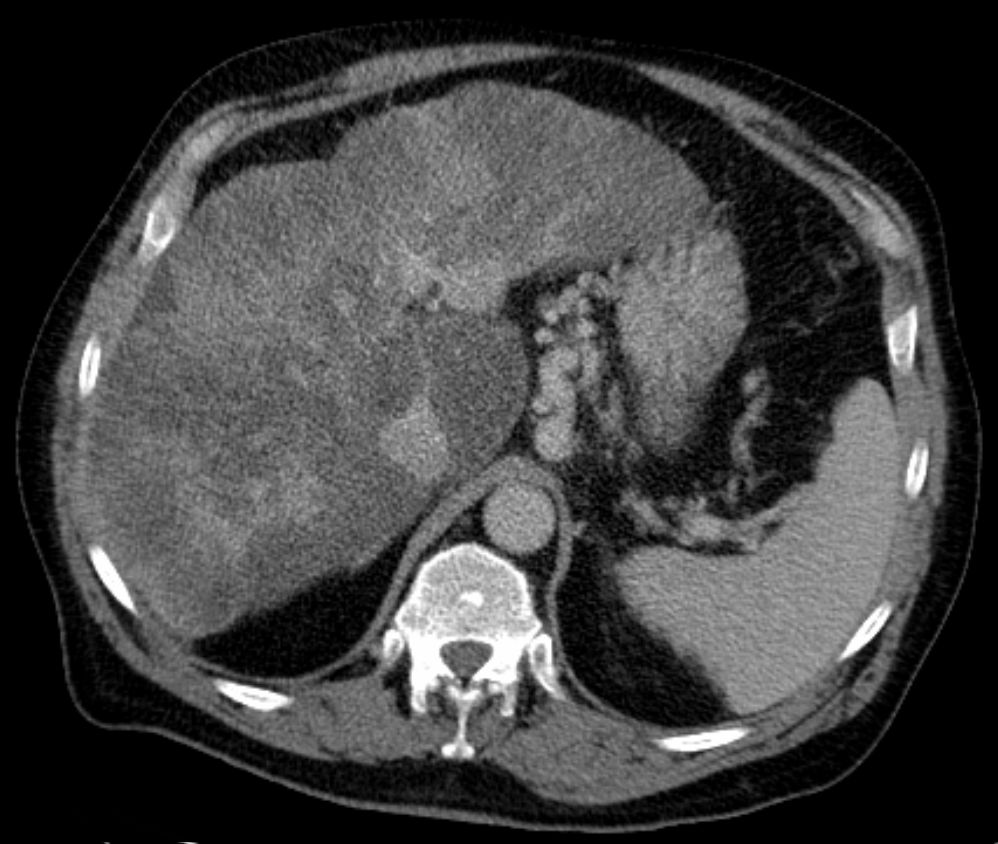 Gastric varices are an important portosystemic collateral pathway, occurring in ~20% of patients with portal hypertension. They are considered distinct from esophageal varices in that they have a propensity to hemorrhage at comparatively lower portal pressures , and are also associated with higher mortality rate with hemorrhage (range 14-45%) .

Patients may present with symptoms and signs of upper gastrointestinal bleeding or hypovolemia such as:

Patients will generally have a history of cirrhosis and may have other symptoms of chronic liver disease.

Gastric varices occur due to elevated portal venous pressure, and represent a collateral flow pathway from the congested portal system to systemic veins. They commonly co-occur and may be continuous with esophageal varices .

Afferent inflow is most commonly from :

Efferent outflow is most common through :

The most common (Sarin) classification scheme characterizes gastric varices by their co-occurrence with esophageal varices and anatomic location :

In 2003, Kiyosue proposed a classification system intended to guide intervention by BRTO-type techniques. With this in mind, gastric varices may be characterized by inflow and outflow patterns:

CT with intravenous contrast enhancement is helpful in confirming the presence of gastric varices and identifying their cause. Findings include well-defined clusters of rounded and tubular enhancing vessels. Other findings consistent with portal hypertension may be found .

Management of gastric varices is also distinct from esophageal varices due to the anatomy. Endoscopic clipping or sclerosing are typically first line treatments, although interventional radiology techniques such as TIPS and BRTO are important therapeutic adjuncts. Indeed, BRTO is first-line therapy for gastric variceal hemorrhage in some Asian countries .