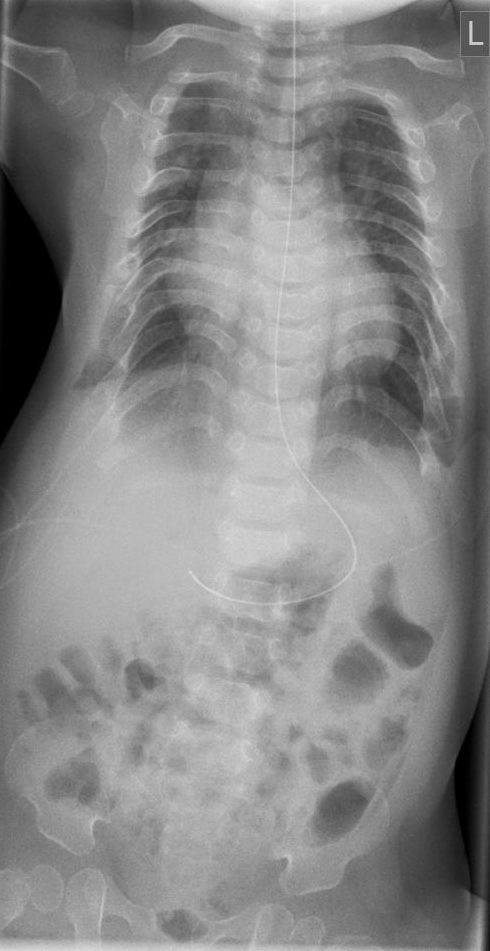 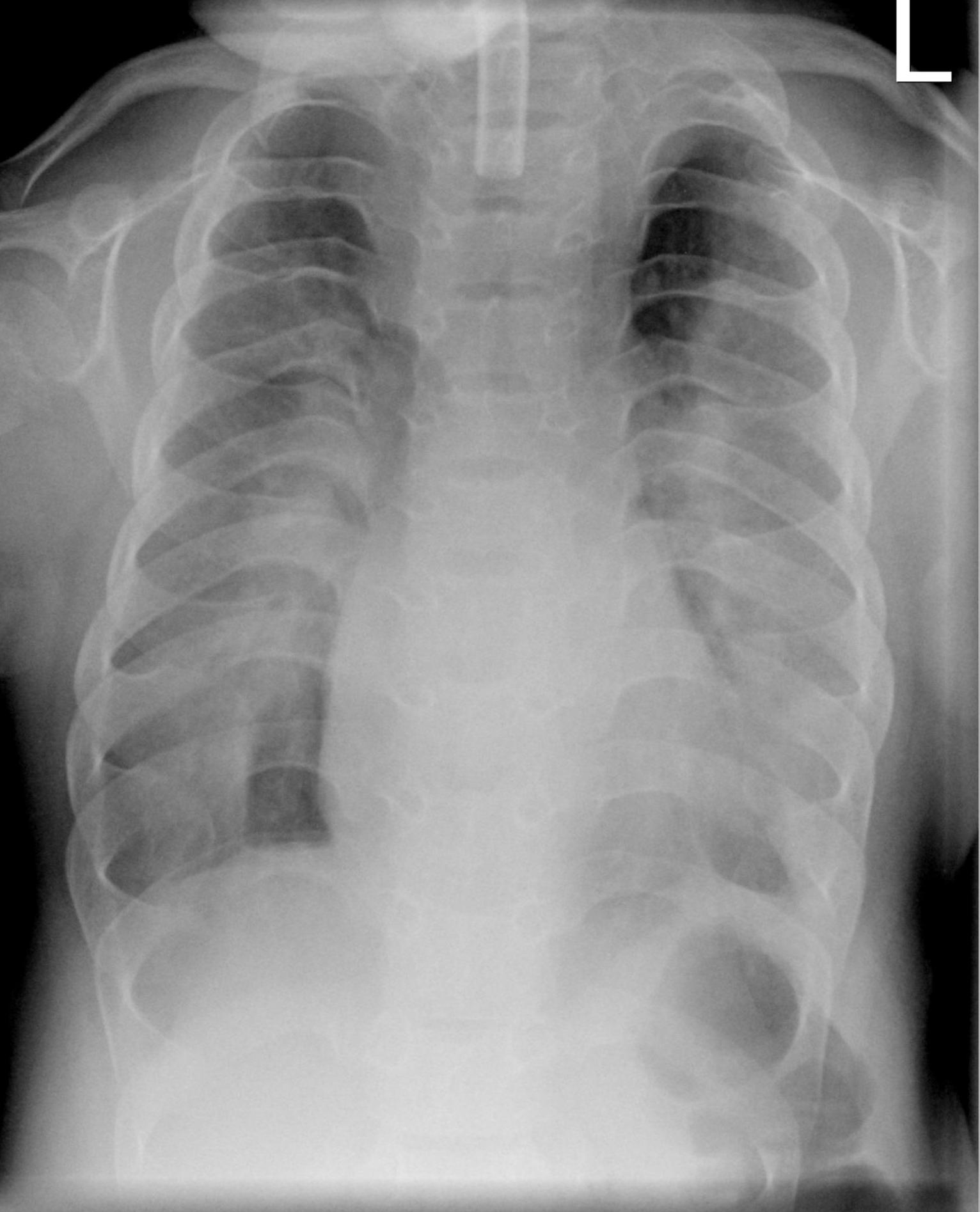 Asphyxiating thoracic dysplasia, also known as Jeune syndrome, is a type of rare short limb skeletal dysplasia, which is primarily characterized by a constricted long narrow thoracic cavity, cystic renal dysplasia and characteristic skeletal features. It is also sometimes classified as one of the short rib polydactyly syndromes .

Autosomal recessive inheritance with estimated incidence at around 1:70,000 births .

There can be significant variation in the clinical spectrum. Features include:

The prognosis can be variable as a result of the marked phenotypic variation. In those who survive severe pulmonary symptoms in the first year of life, there can be an improvement in the skeletal and thoracic deformity with relative growth of the thoracic cage post birth. Most of the mortality is due to respiratory compromise.