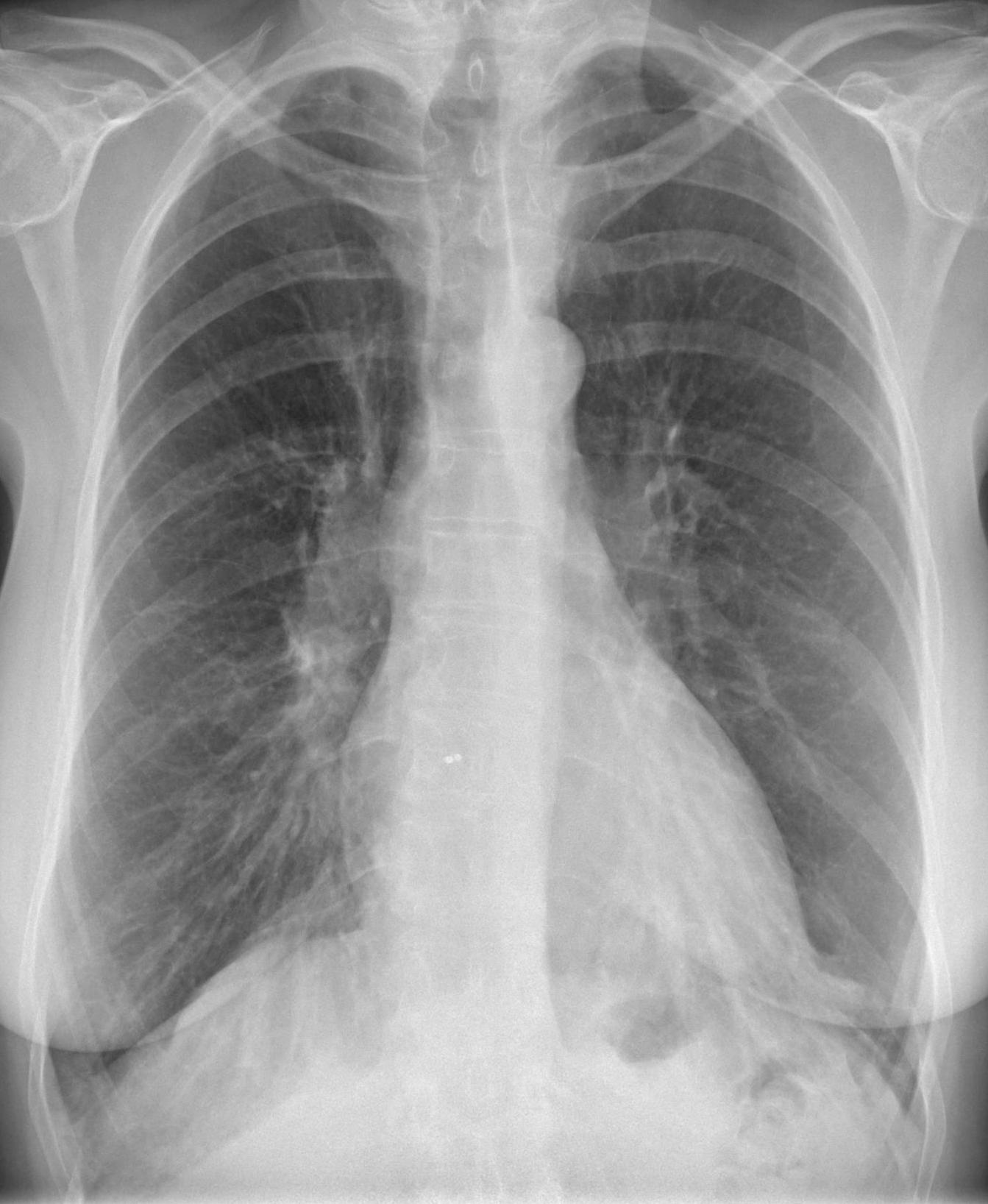 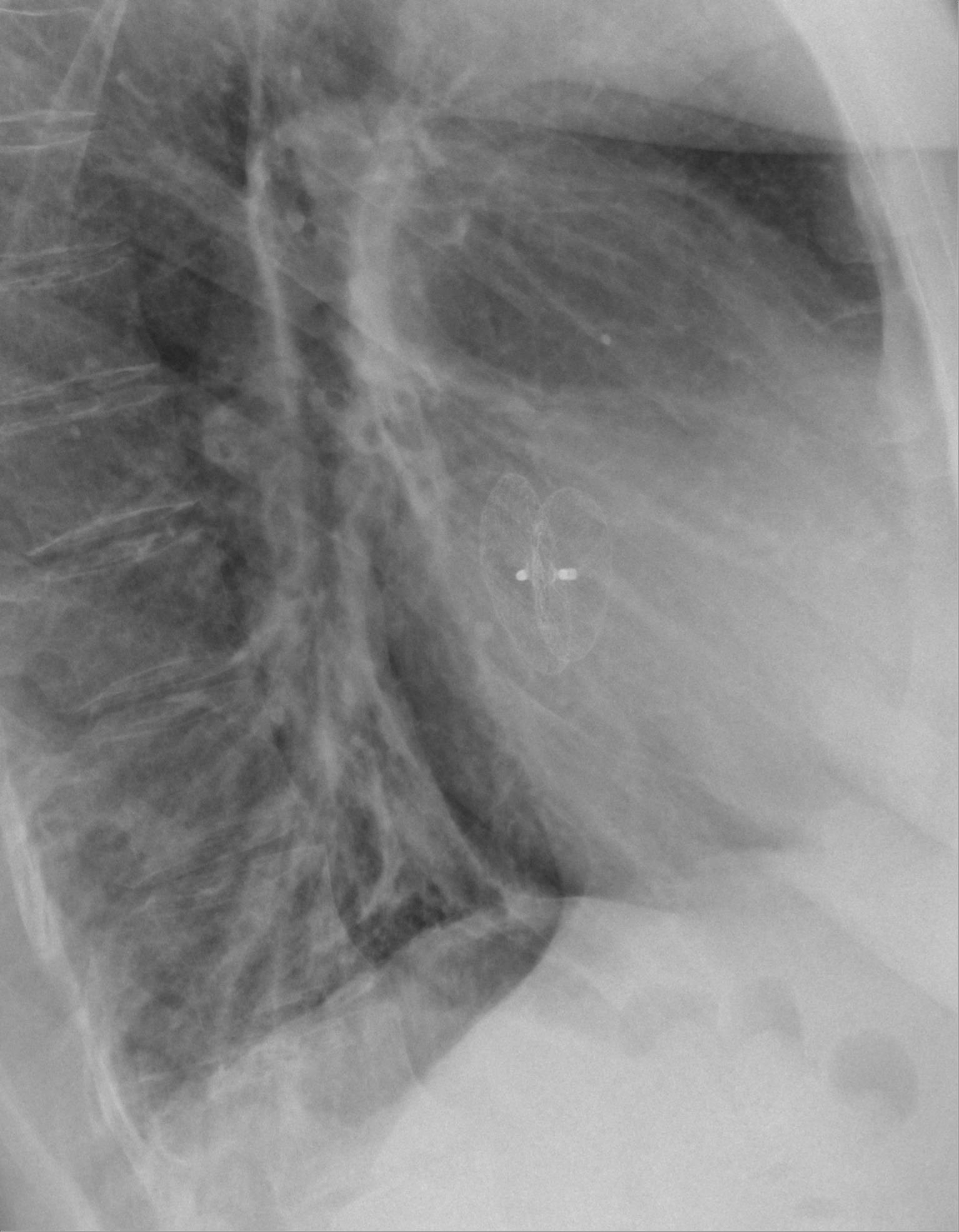 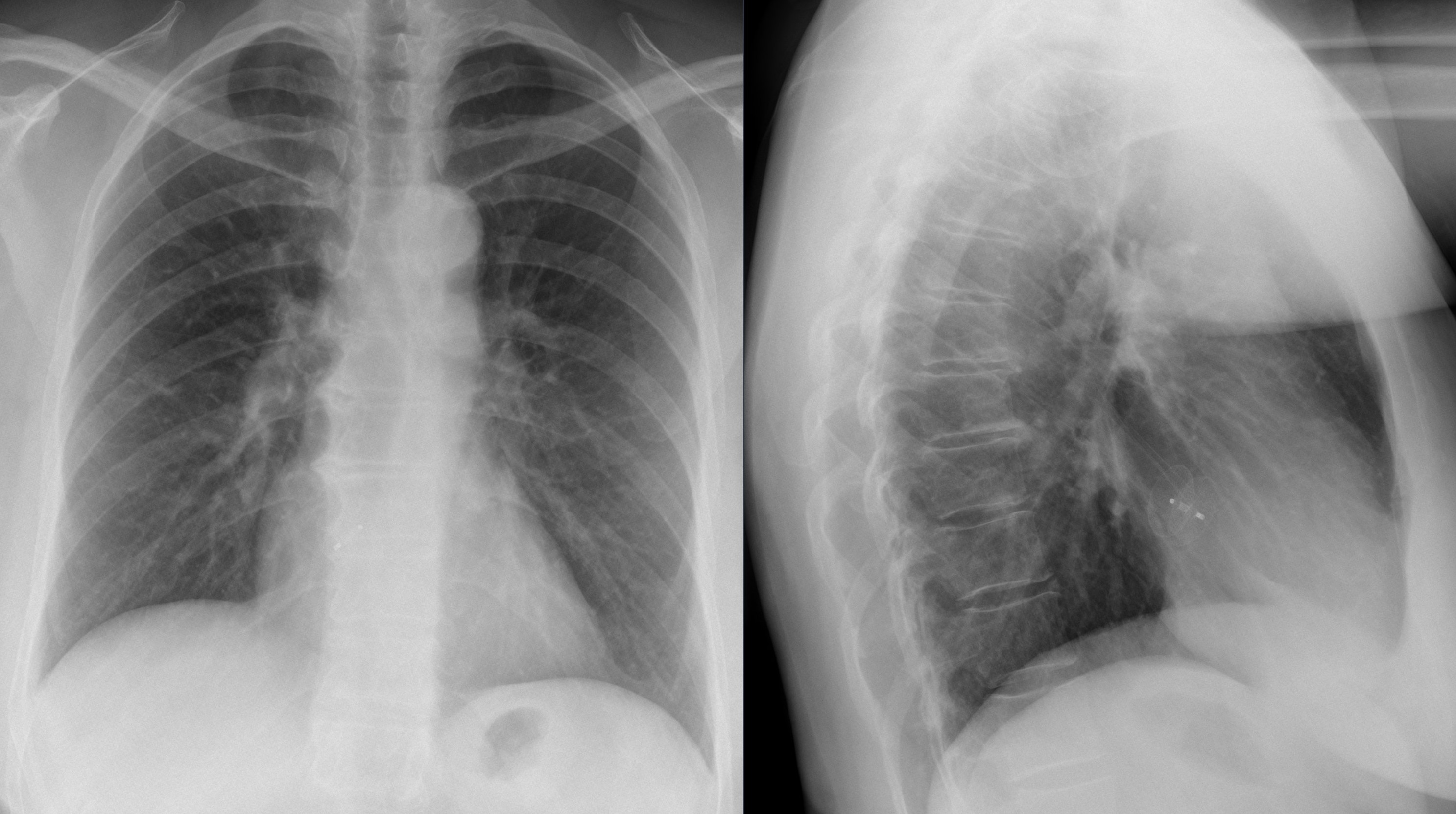 A patent foramen ovale (PFO) is a type of atrial septal defect in which there is channel-like communication between the atria through an unfused fossa ovale.

The foramen ovale in the interatrial septum normally develops into the fossa ovalis when the flaps of the atrial septa primum and secundum normally fuse during development. The foramen ovale remains patent if there is incompletely fusion. This variant occurs in 25-33% of adults . The prevalence may decrease with advancing age.

A "probe patent" foramen ovale is defined as a defect in the fossa ovalis that would be revealed with instrument probing.

A patent foramen ovale has been associated with paradoxical embolism and ischemic stroke because of the potential for a venous thromboembolism to pass from the right atrium to the systemic circulation, bypassing the lungs.

PFOs are small enough to be haemodynamically insignificant.

A patent foramen ovale can be differentiated from an atrial septal defect because a PFO takes a tunneled intraseptal course, or with the presence of a flap valve on the left atrial side of the foramen .

Closure devices, both surgically open and percutaneous, have been developed and are currently implemented in some centers for PFO.