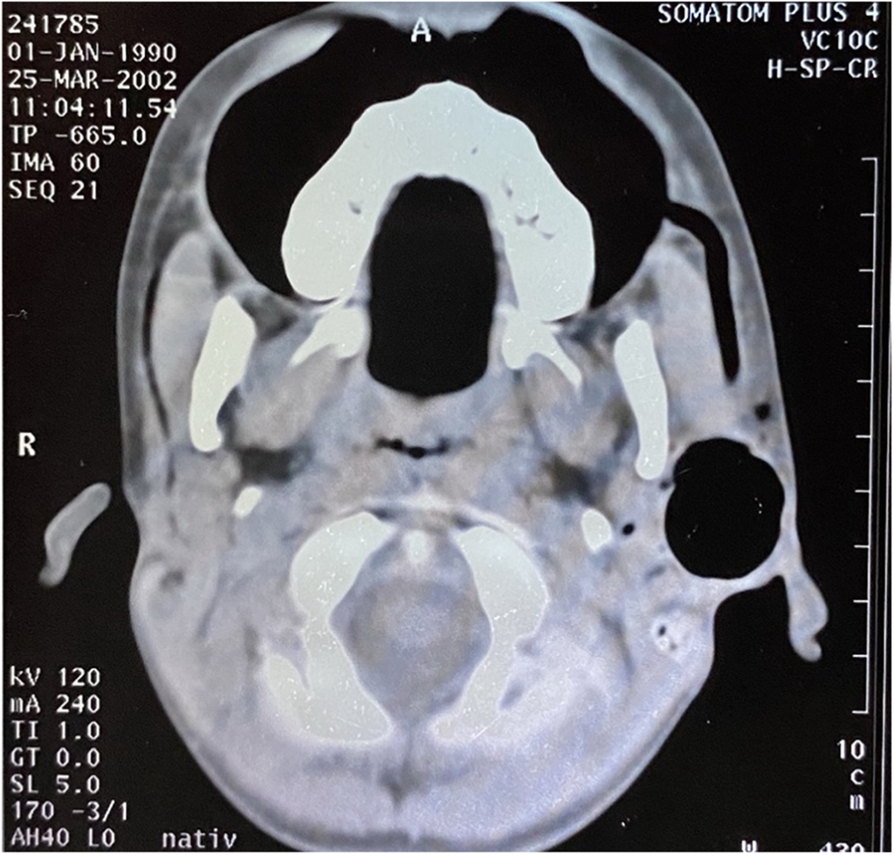 The Valsalva maneuver is the forced expiration of air against a closed airway, resulting in increased intra-abdominal, intrathoracic, and pharyngeal pressure. It can be performed against a closed glottis or by one closing the mouth and pinching the nose while forcibly exhaling.

It is commonly used to equalize the pressure in the middle ears (when changing altitude or diving underwater) and sinuses (if obstructed).

The hemodynamic changes which occur during the maneuver may be divided into four phases; strain (phase I), hypotension (II), release (III), and pressure overshoot (IV). Relevant hemodynamic features include the following:

It is incorporated in medical imaging for dynamic assessment of various diseases such as:

The maneuver is employed in CT and MRI scanning of the neck to distend the pharynx for mucosal assessment. It is also a known cause of poor vascular contrast opacification causing transient contrast bolus interruption (termed transient interruption of contrast) , particularly in CTPA to investigate PE.

The maneuver is also a known cause of pneumomediastinum.

Antonio Maria Valsalva (1666-1723) was an Italian anatomist who studied the anatomy of the ear and described the maneuver as a method of testing the patency of the Eustachian tube and also expelling pus from the middle ear.