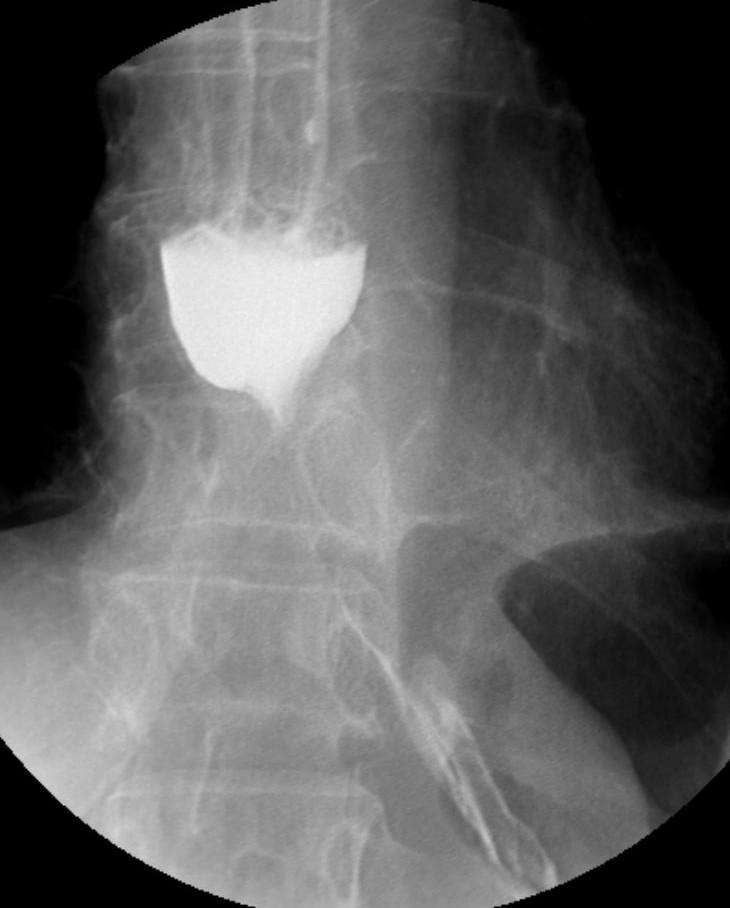 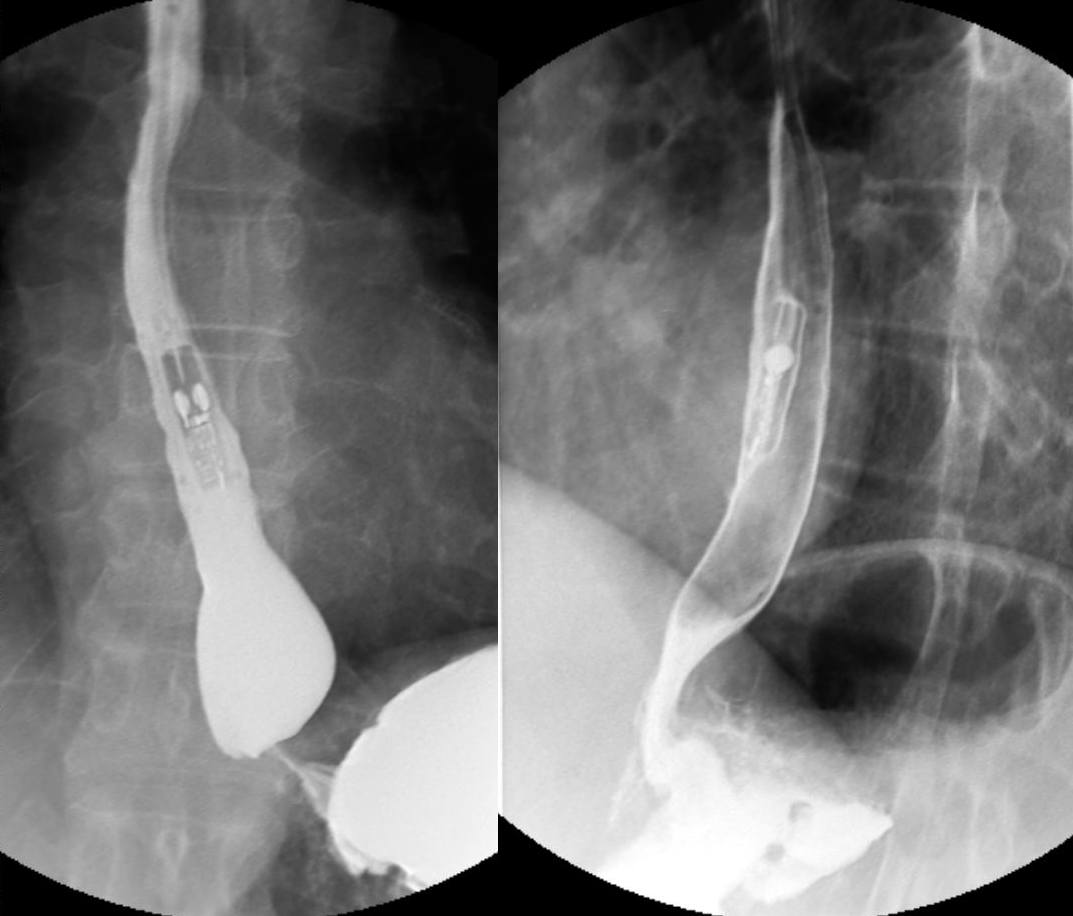 Gastro-esophageal reflux disease (GERD) is a spectrum of disease that occurs when gastric acid refluxes from the stomach into the lower end of the esophagus across the lower esophageal sphincter (LES).

It affects 10% to 20% of the adult population in the United States and Western countries .

In pediatrics, the presentation is often non-specific, with vomiting, upper and lower respiratory symptoms, irritability, aversion to food, and failure to thrive . A minority of pediatric patients with GERD (<1%) will additionally have spasmodic torticollis and dystonia, a constellation of symptoms known as Sandifer syndrome .

In most patients with reflux disease, reflux is initiated by transient collapses of LES pressure. This results in the lower end of the esophagus being bathed in gastric acid for longer than normal. Patients may be symptomatic without developing endoscopic appearances of esophagitis (40% of cases). These patients will also have no detectable abnormality on a barium swallow.

Loss of appropriate LES function gives rise to symptoms of reflux and globus symptoms, e.g. sensation of a lump at the back of the throat. It is affected by anatomical and physiological abnormalities:

In patients with a permanently low LES pressure, symptoms are generally more severe and there is evidence of disease in endoscopic or barium studies. Abnormalities that are radiologically detectable include:

Traditional theories hold that GERD invokes a linear response of severity dependent on exposure to acid. Mild esophagitis progresses severe ulcerated esophagitis. This then progresses to Barrett esophagus and then, in a proportion of patients, dysplasia and eventually cancer develop.

Modern theory suggests that there is no such linear response to acid exposure in the lower osesophagus. Instead, the esophagus, under the stimulus of excess acid exposure, undergoes change in one of three ways:

The difficulty in the radiographic diagnosis of GERD lies in the presence of spontaneous reflux on UGI examination in 20% of normal individuals, while some patients with pathologic GERD may present with reflux only after provocative maneuvers such as Valsalva, leg raising, and coughing .

Findings associated with GERD include :