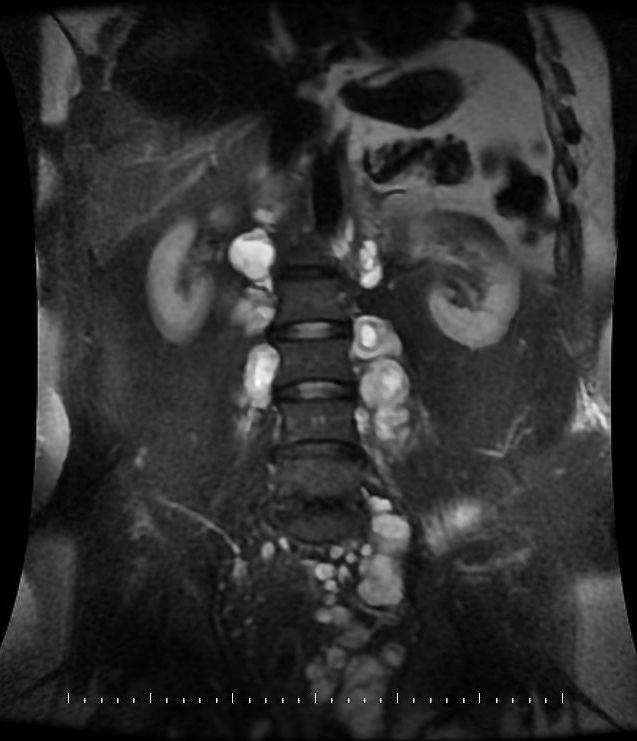 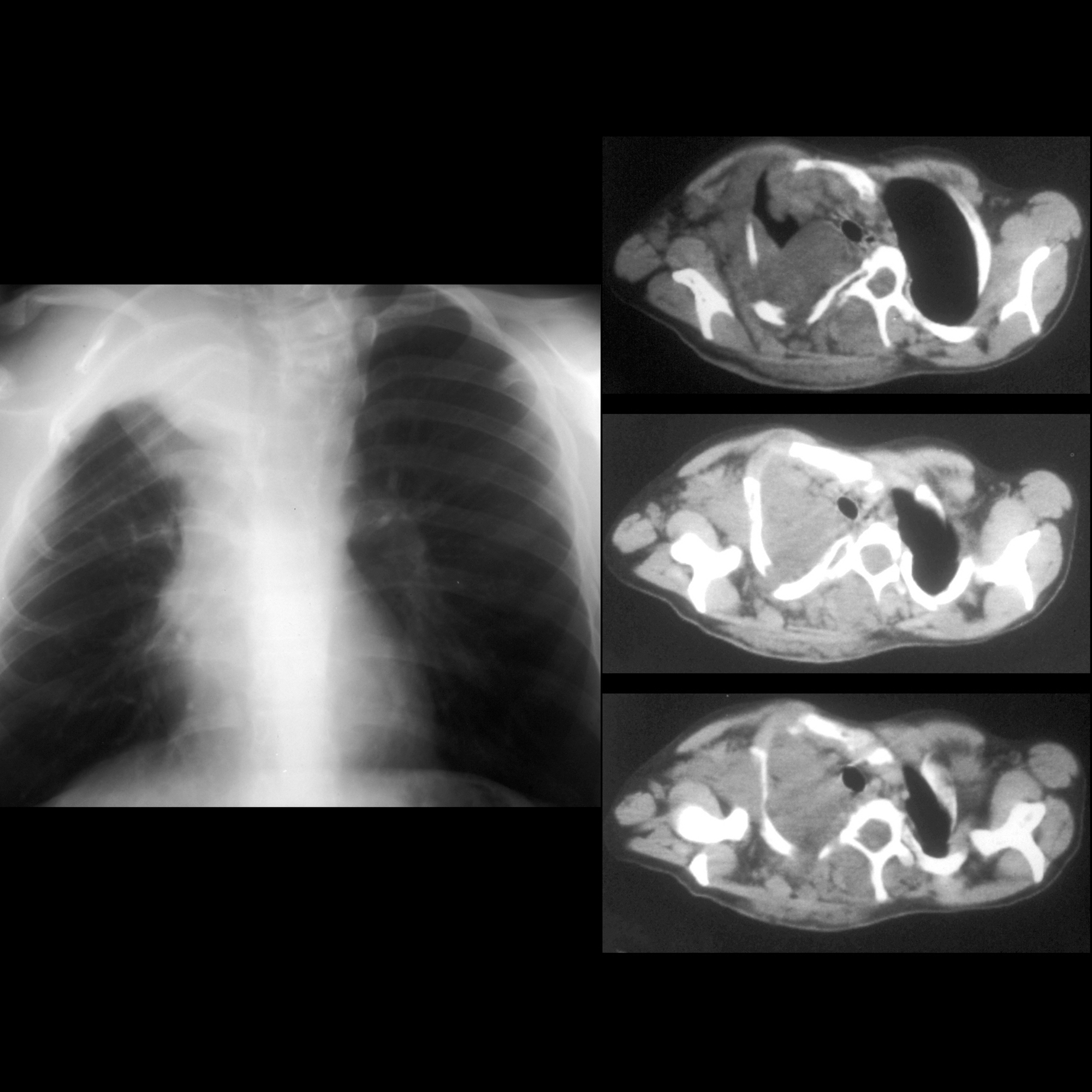 School ager
with cafe-au-lait spotsCXR PA shows a large soft tissue mass in the apex of the right lung which causes thinning of the right 1st-5th ribs posteriorly. CT without contrast of the chest shows multiple small nodules throughout the soft tissues of the chest wall.The diagnosis was multiple plexiform neurofibromas in a patient with neurofibromatosis type 1.
pediatricimaging.org • CC-by-nc-sa 4.0 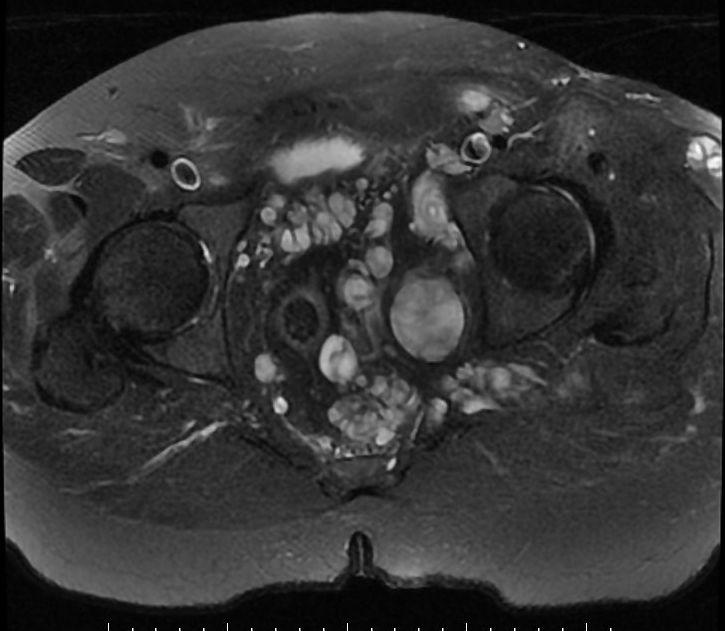 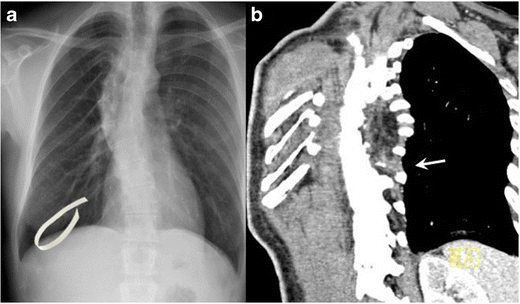 The clothes
maketh the sign. Chest radiograph (a) and coronal CT of the thorax (b) in a 25-year-old woman with cutaneous lesions demonstrating bilateral rib deformities that resemble ribbons. Well-defined erosions of either the superior or inferior margins of ribs secondary to plexiform neurofibromas and are a common manifestation of neurofibromatosis 1. The coronal CT reconstruction delineates a neurofibroma replacing the intercostal fat (b, arrow)
insightsimaging.springeropen.com • Open Access 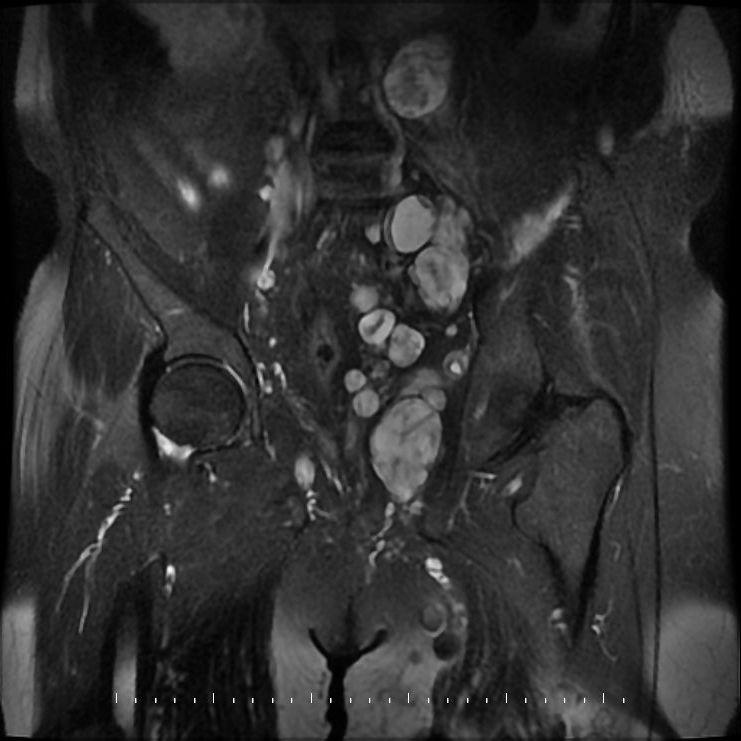 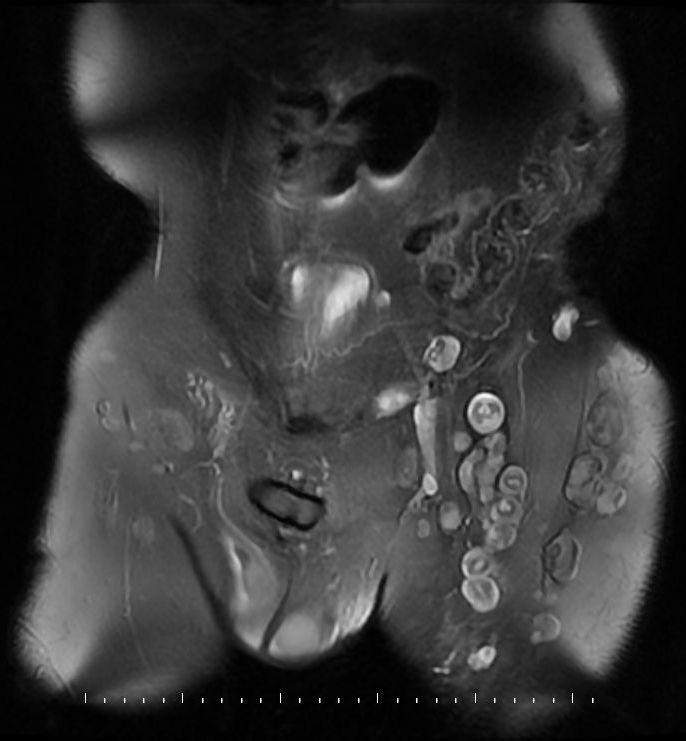 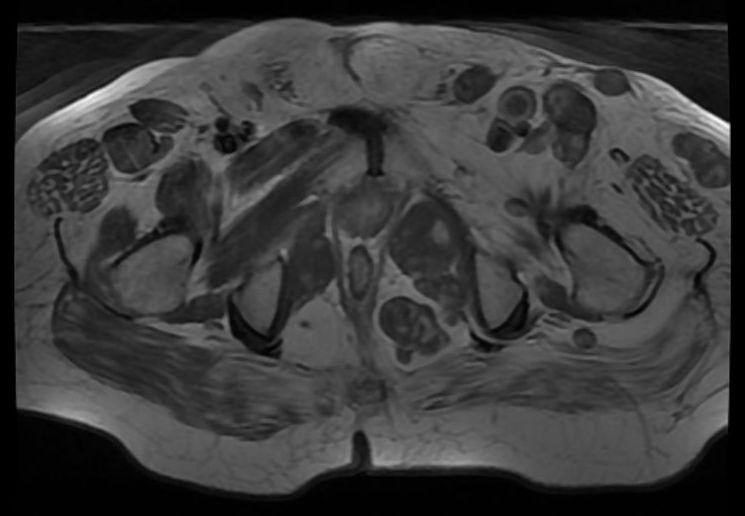 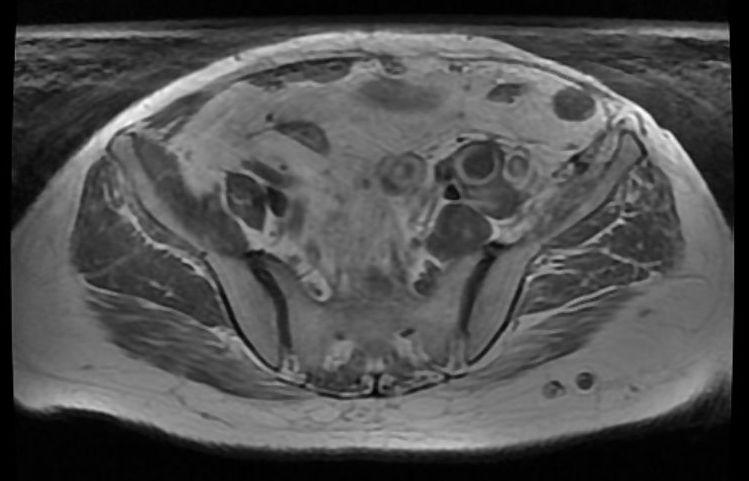 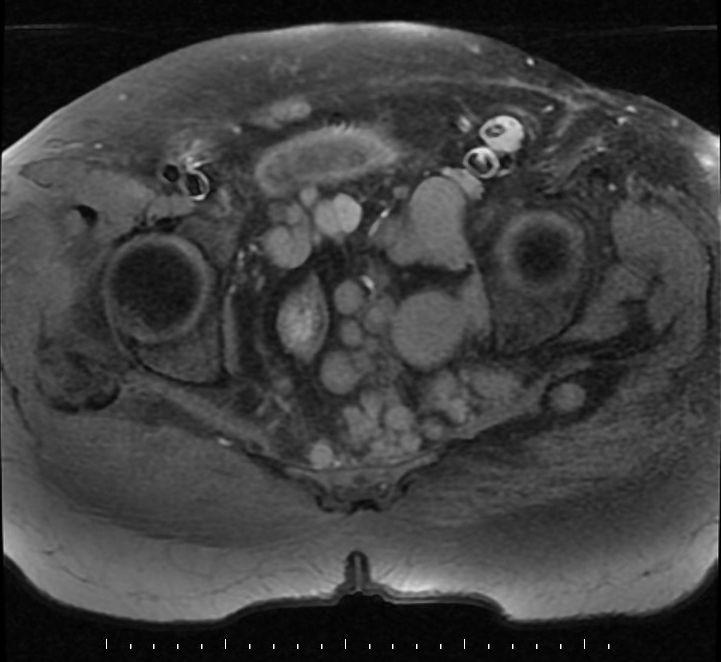 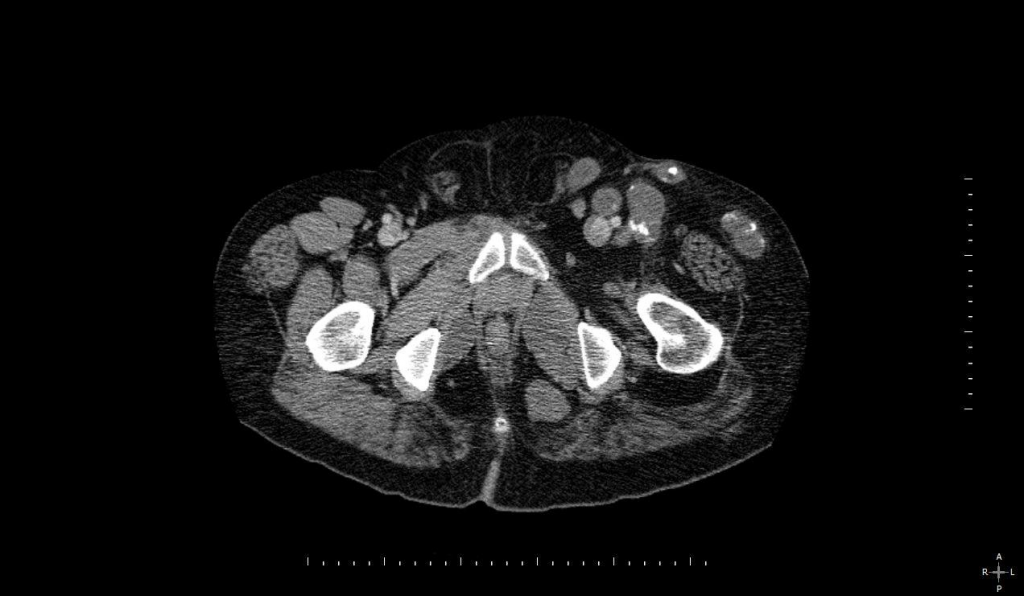 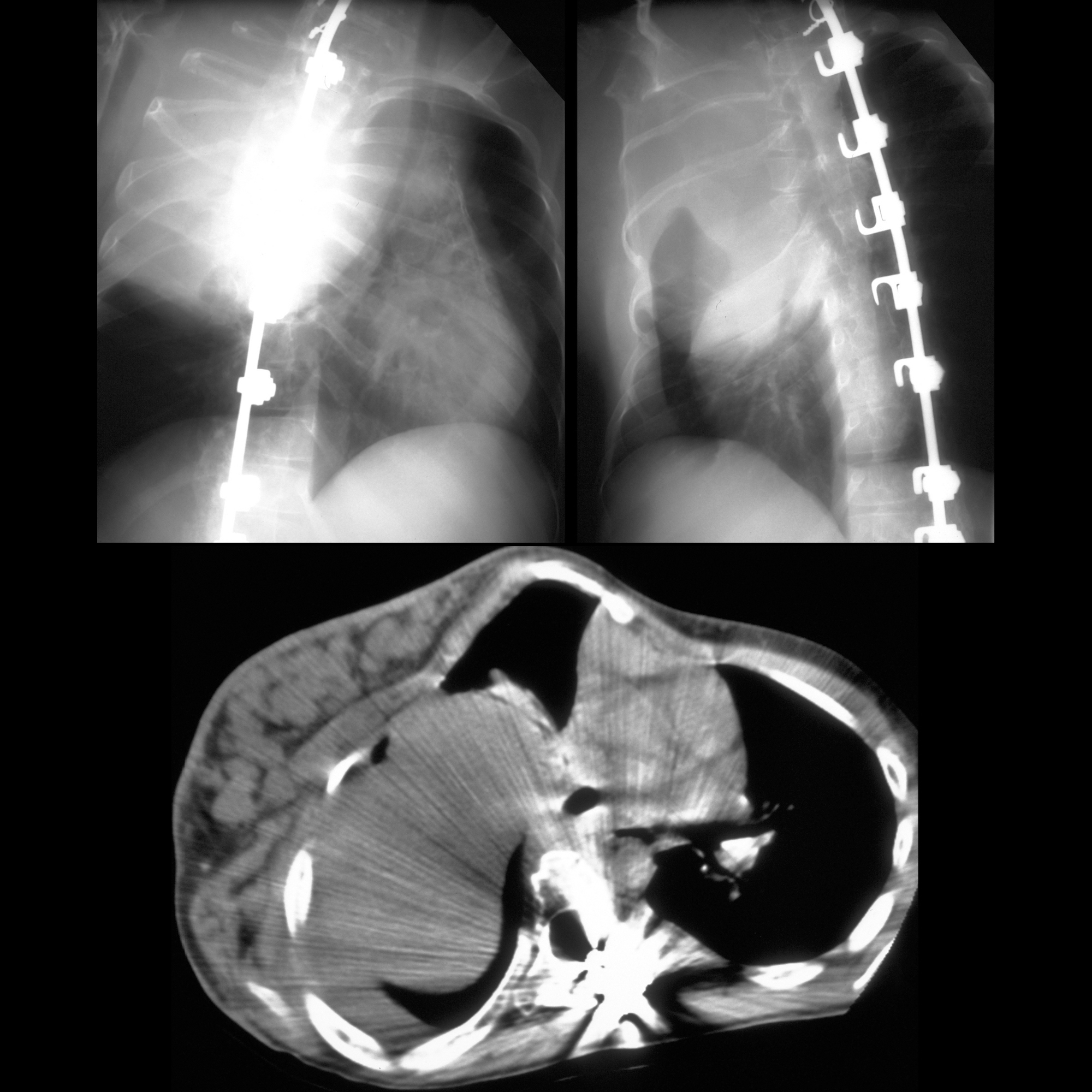 School ager
with a rapidly enlarging soft tissue mass of the right chest and armCXR PA and lateral shows a right apical thoracic mass with associated rib thinning that had rapidly increased in size in a short interval. Axial CT without contrast of the chest better defined the right apical mass and demonstrated multiple serpiginous nodules in the soft tissues of the right anterior chest wall.The diagnosis was degeneration of a plexiform neurofibroma into a malignant peripheral nerve sheath tumor in a patient with neurofibromatosis type 1.
pediatricimaging.org • CC-by-nc-sa 4.0 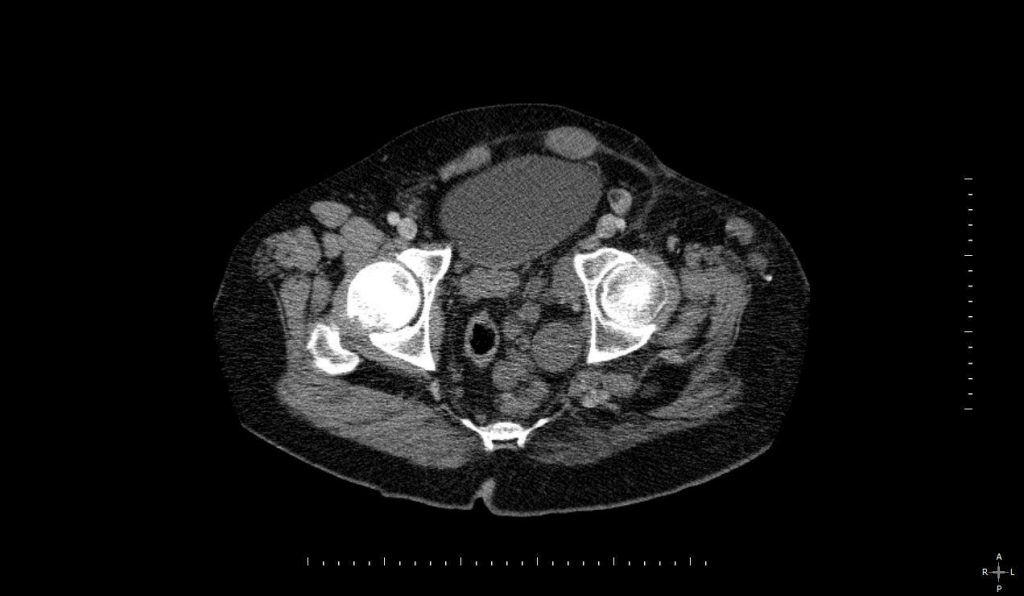 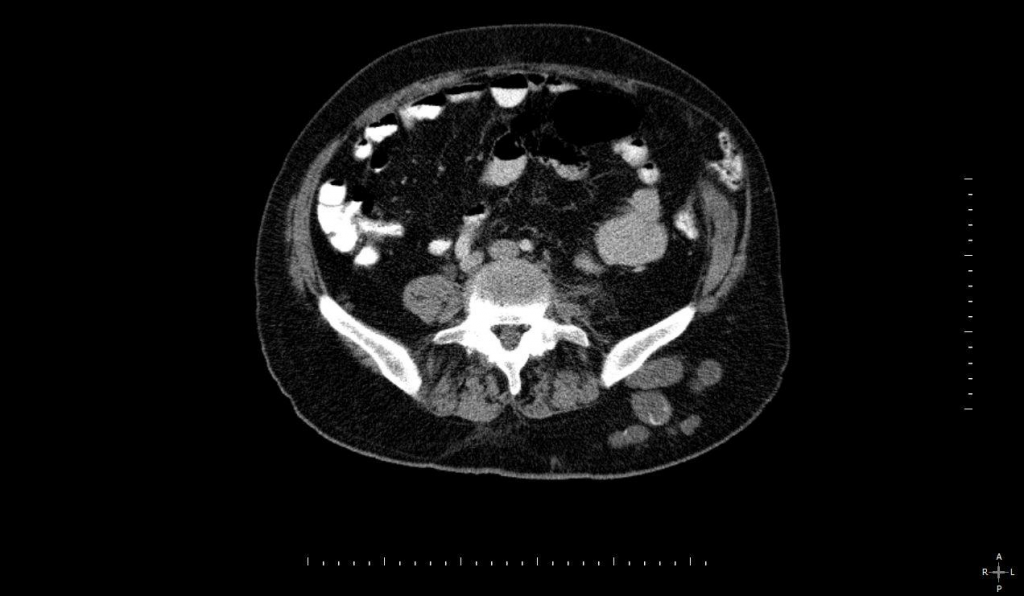 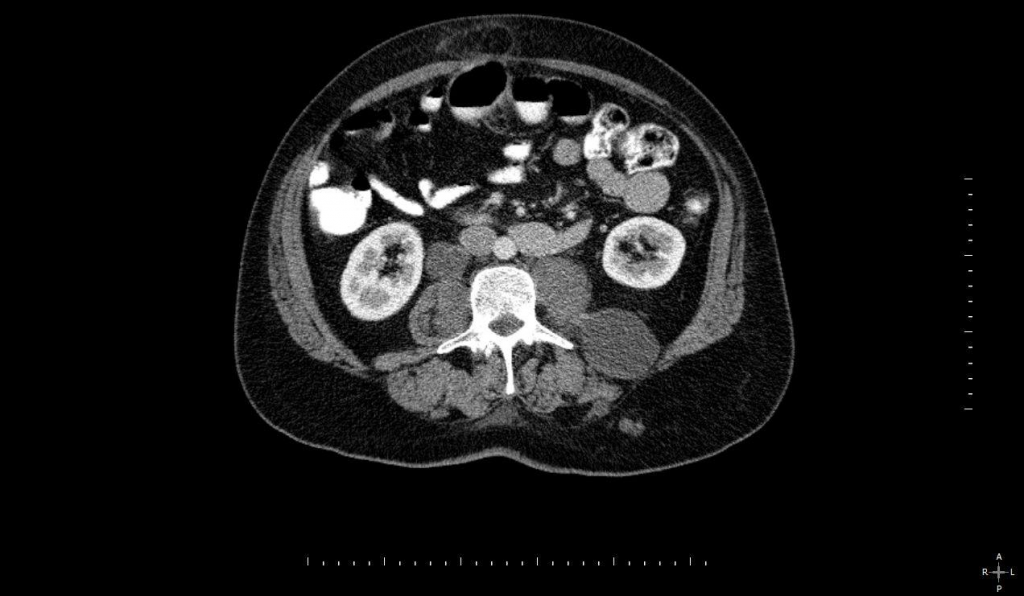 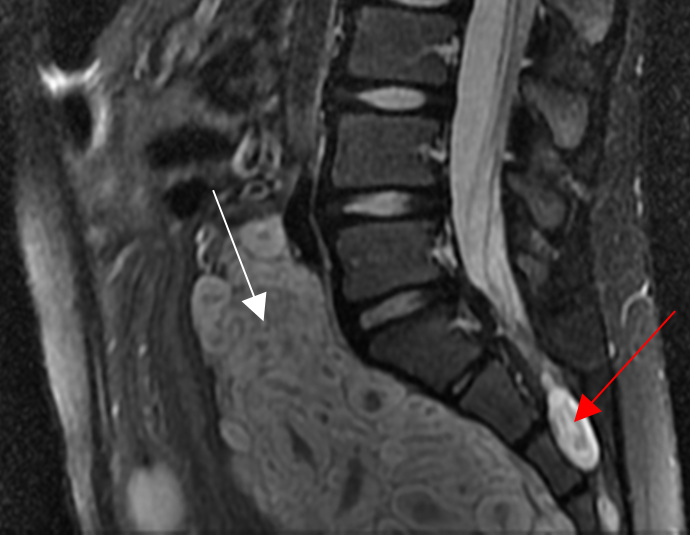 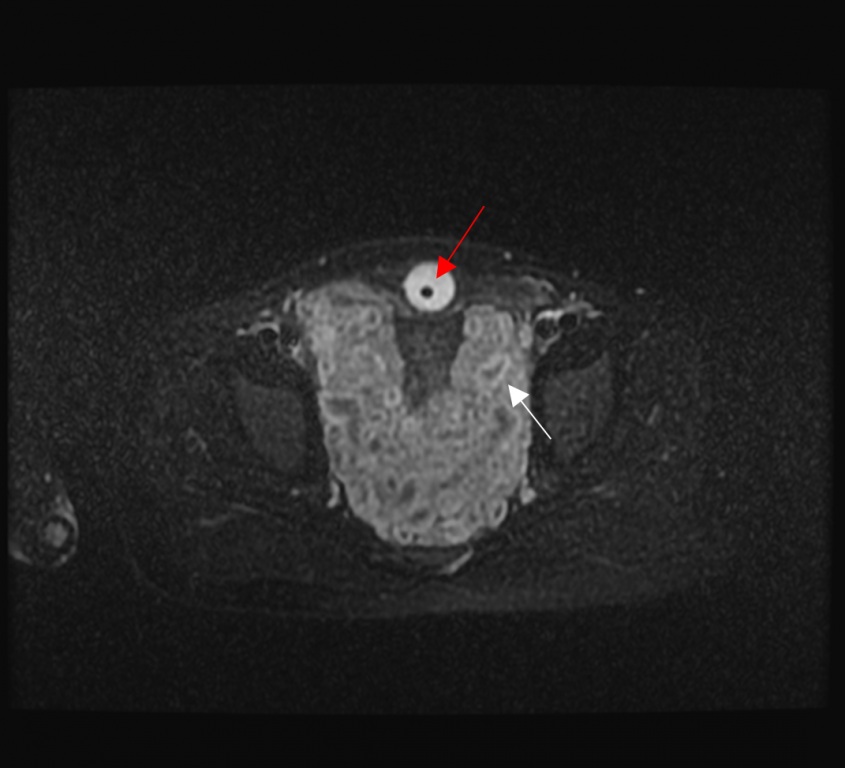 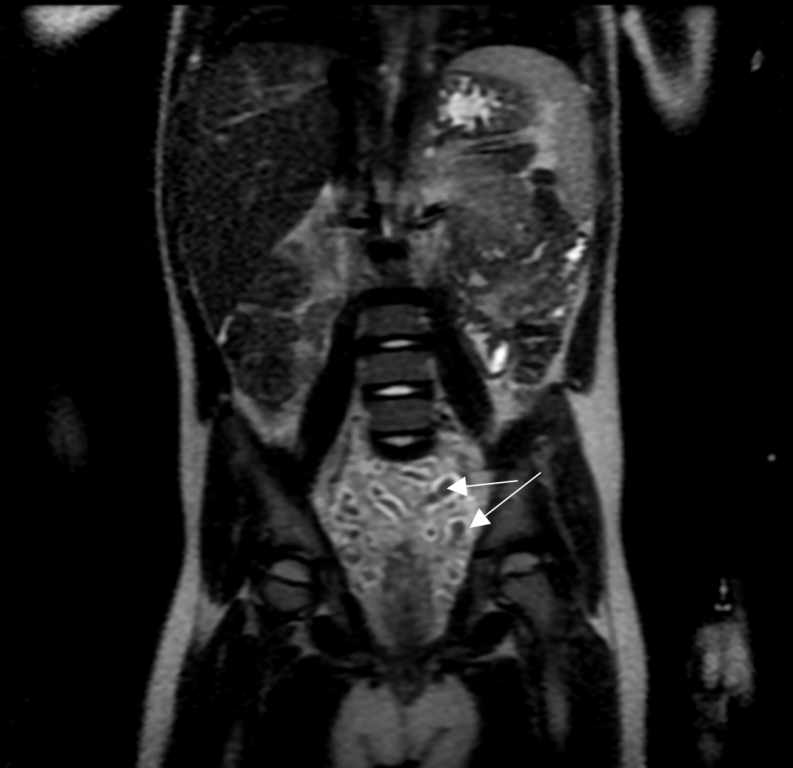 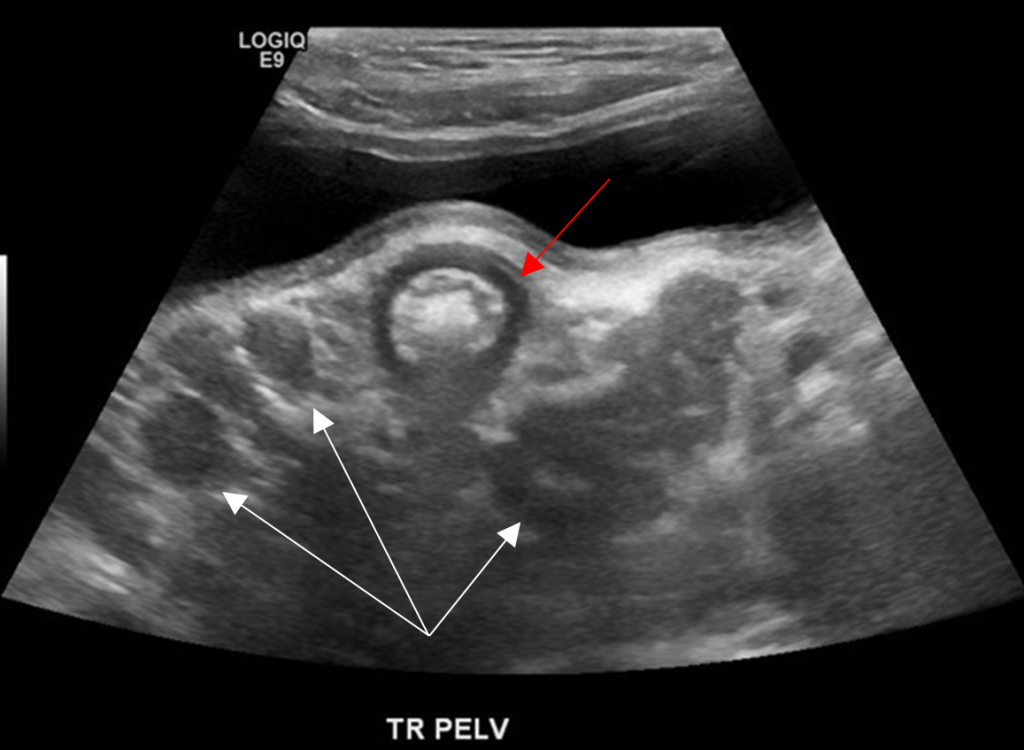 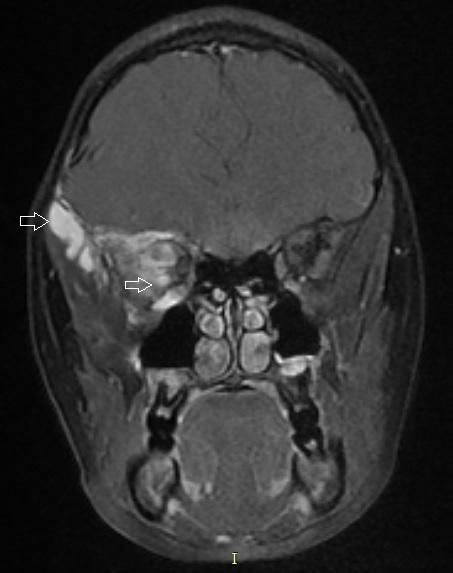 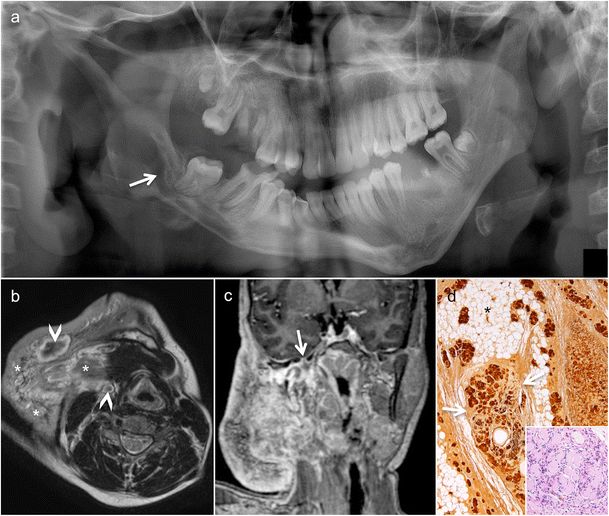 Importantly it appears that diffuse cutaneous neurofibromas may not be as closely associated with neurofibromatosis type 1 (NF1), nor have the same risk of malignant transformation . The distinction is thus important.

Plexiform neurofibromas are usually diagnosed in early childhood. They are found in approximately 30% of patients with NF1.

Clinically, it presents as a subcutaneous mass which feels like a "bag of worms". Most of the time, it is a superficial cutaneous/subcutaneous lesion, but it can occur almost anywhere in the body. Symptoms may be related to local mass effect.

Plexiform neurofibromas diffusely involve long nerve segments and its branches, often extending beyond the epineurium into the surrounding tissue.

Immunohistochemistry demonstrates findings in keeping with a neurogenic origin, including .

Although generally benign tumors, there is a significant potential for malignant transformation, which occurs in 5-10% of larger tumors . If complete resection is possible, then a cure can be effected, however, due to the infiltrating nature of these tumors, such a resection is usually not possible.

The term plexiform comes from the infiltrative growth pattern that, histologically, looks like a plexus or a network. Plex- originates from the Latin verb plectere meaning "to plait" or "interweave".

It is typically associated with tumors of neural derivation. Plexiform neurofibromas are considered the prototype of the plexiform pattern .