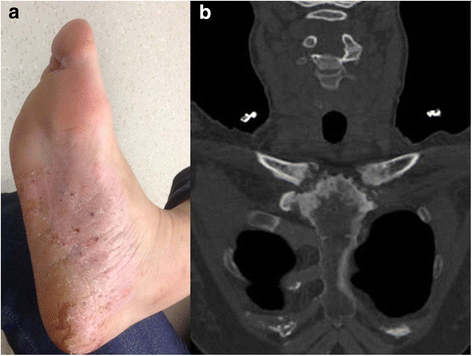 Depression in
patients with SAPHO syndrome and its relationship with brain activity and connectivity. A 50-year-old woman with SAPHO syndrome presented with recurrent palmoplantar pustulosis for seven years and multiple joint pain for six years. (a) Erythema with pustules and scales on the right foot. (b) Coronal CT image of sternoclavicular joints demonstrates hyperostosis and erosive changes
ojrd.biomedcentral.com • CC-by-4.0 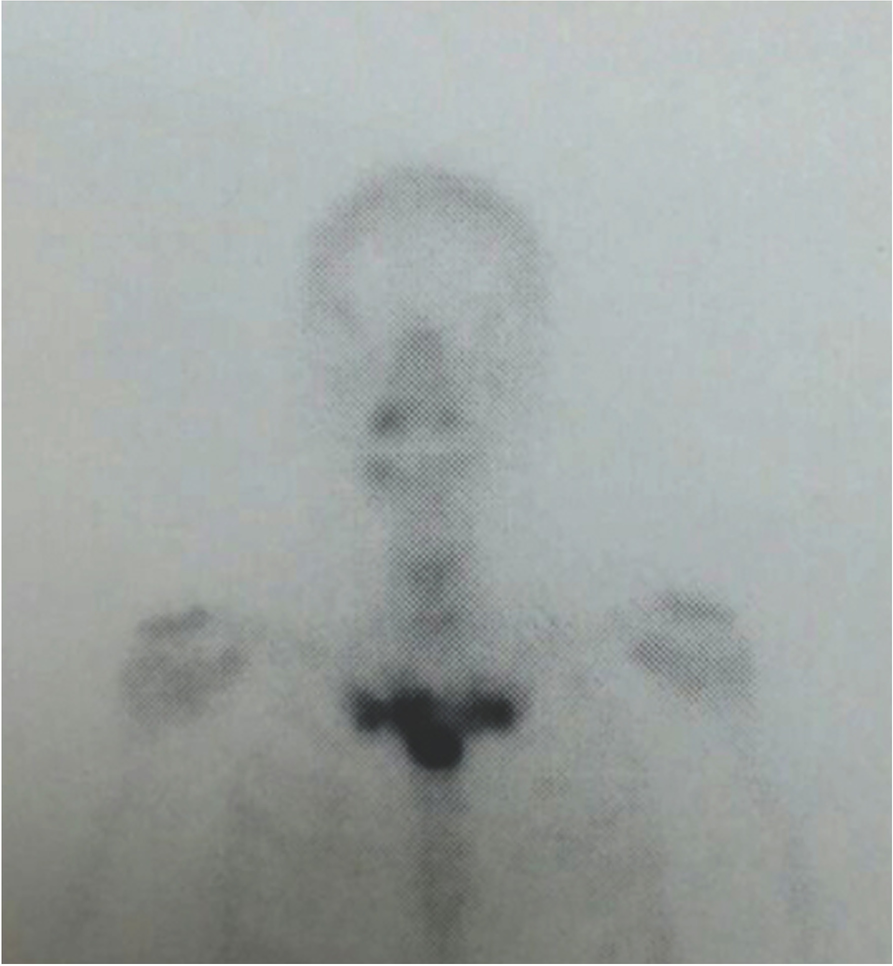 SAPHO—a
diagnosis to consider in patients with refractory costochondritis. A 99mTc bone scintigram demonstrating the “bullhead sign” due to tracer uptake in the manubrium sterni, sternoclavicular joints and adjacent clavicles
erar.springeropen.com • CC-by-4.0 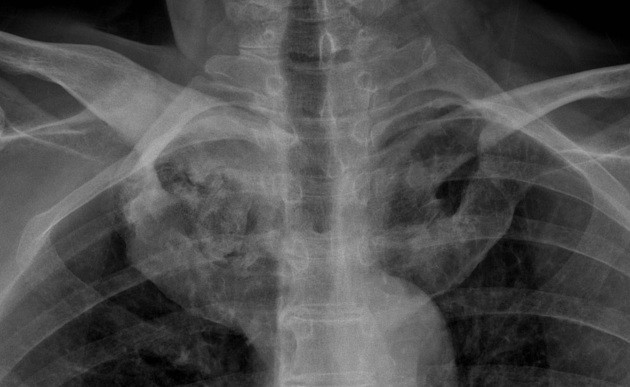 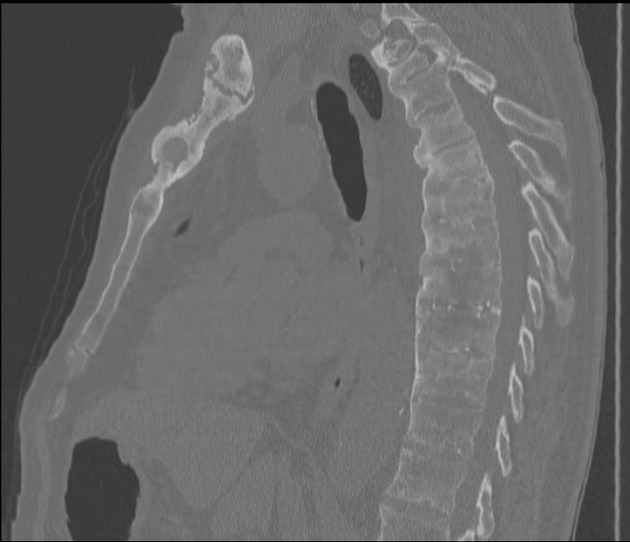 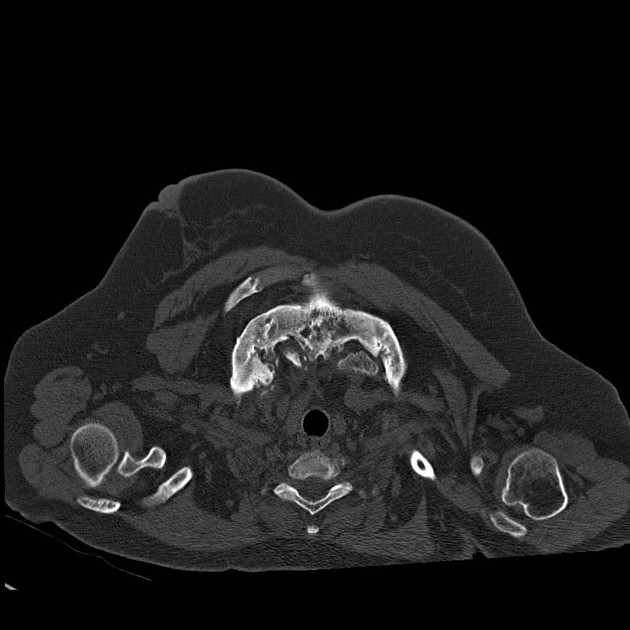 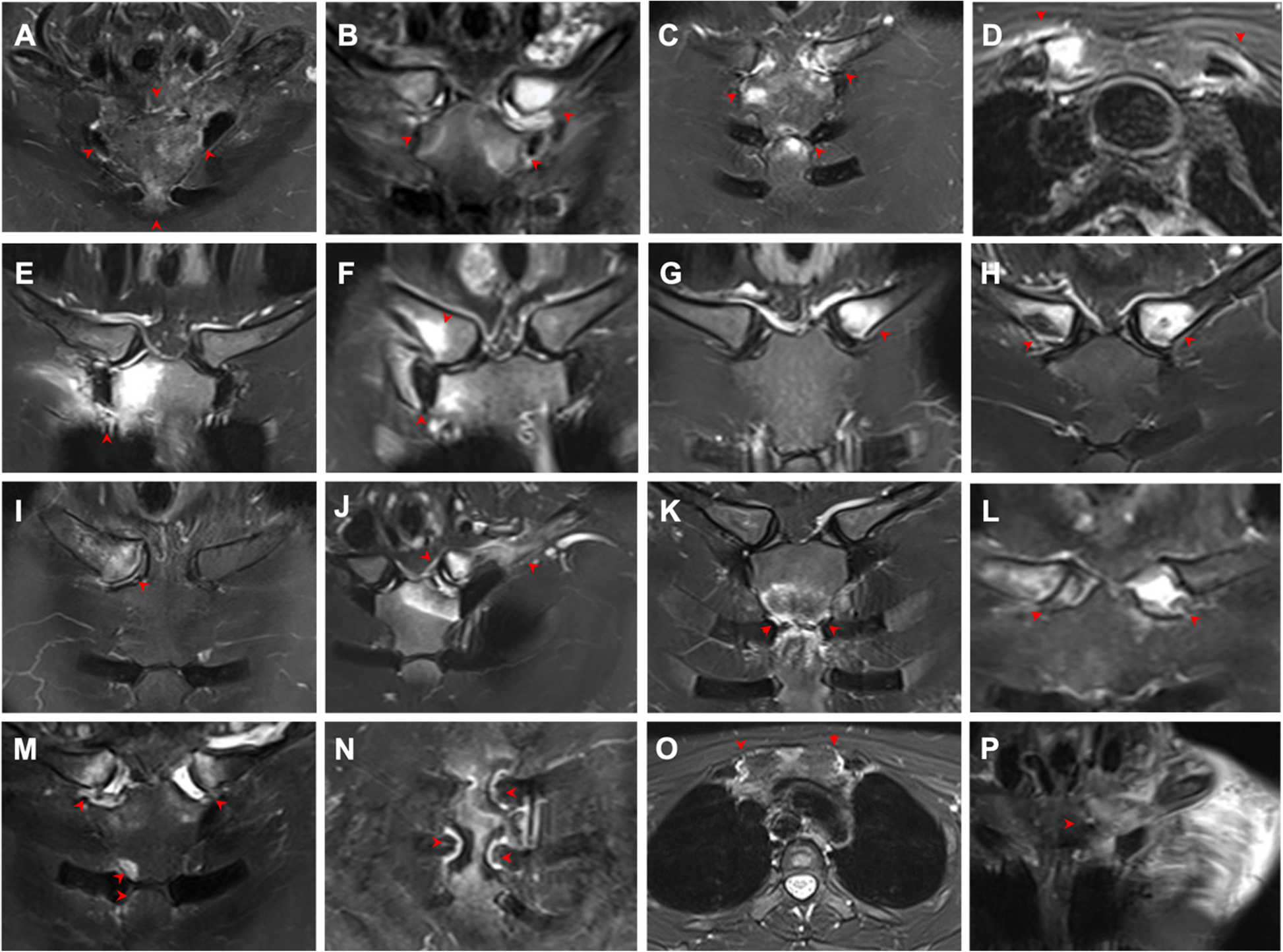 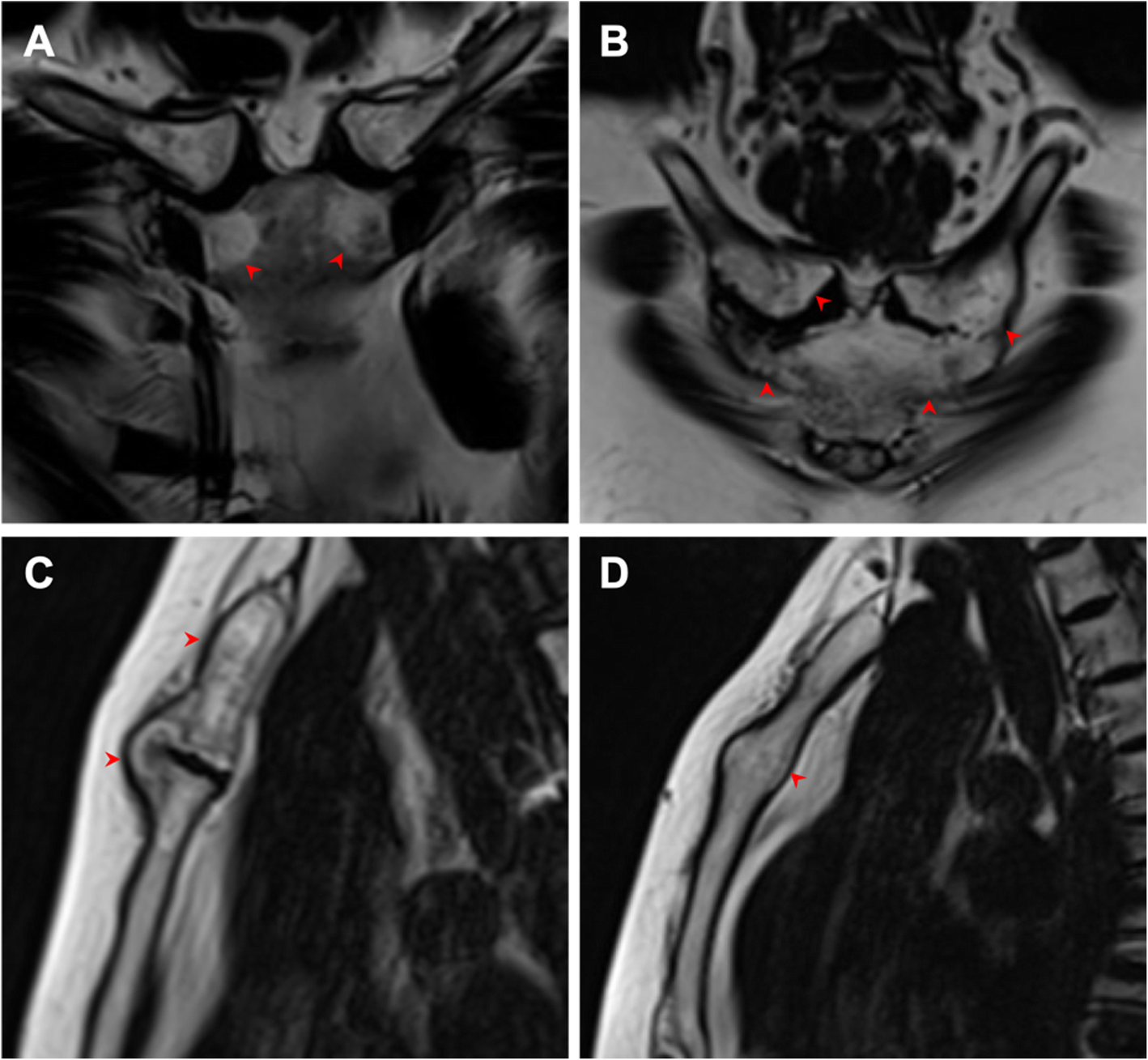 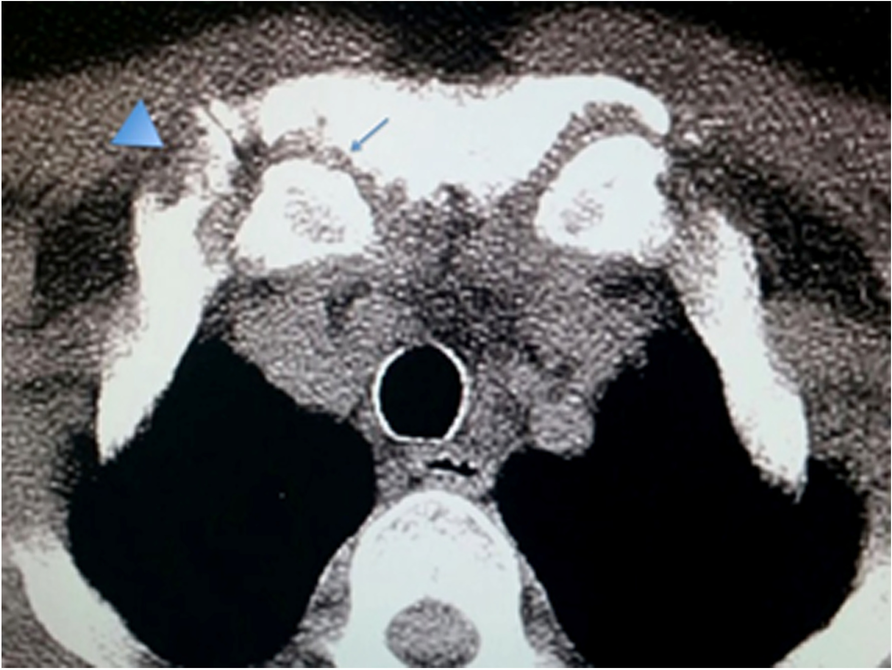 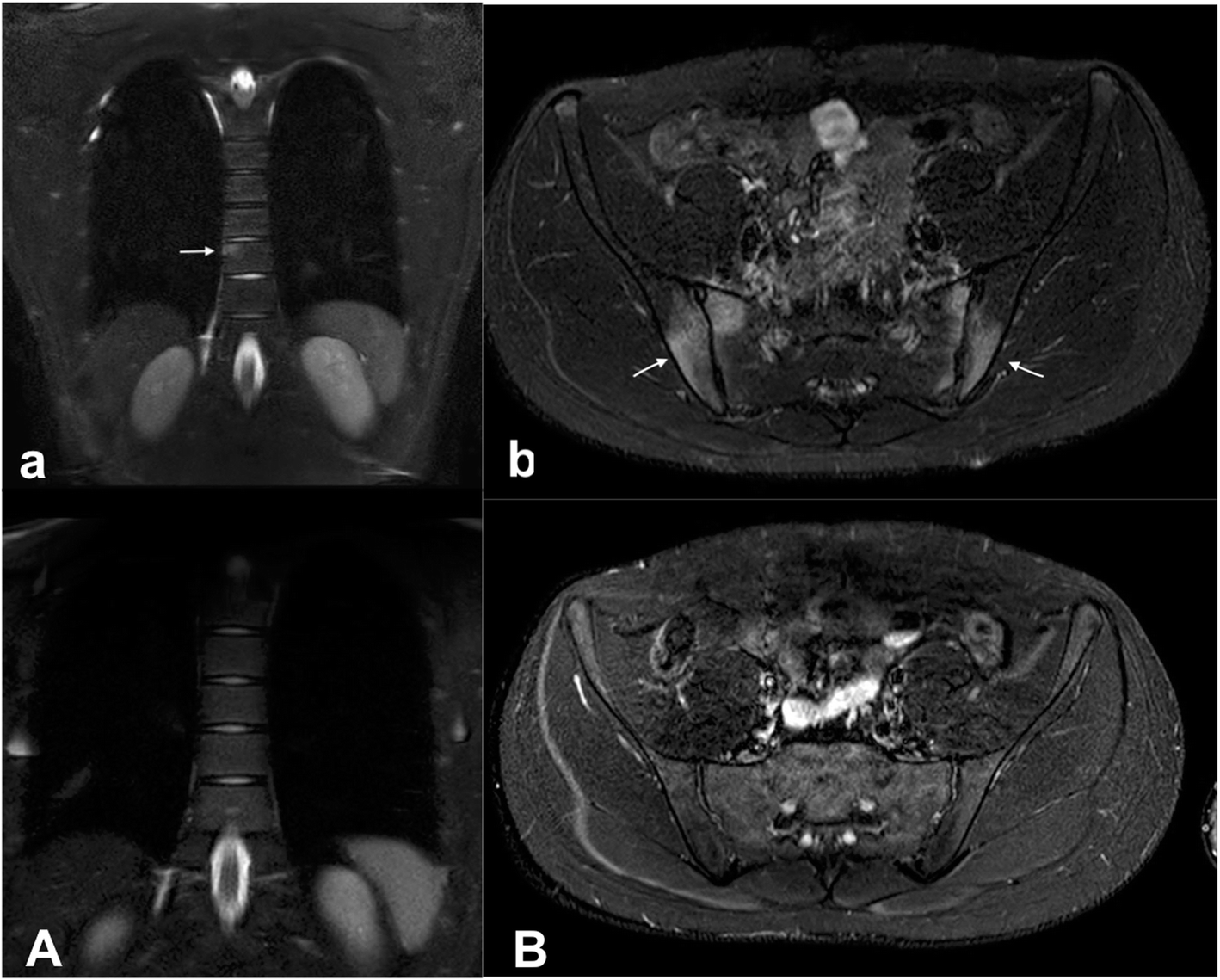 SAPHO
syndrome: the supposed trigger by isotretinoin, the efficacy of adalimumab and the specter of depressive disorder: a case report. MRI STIR images of lumbar osteitis and sacroiliac involvement before (upside) and after ADA treatment (downside)
ijponline.biomedcentral.com • CC-by-4.0 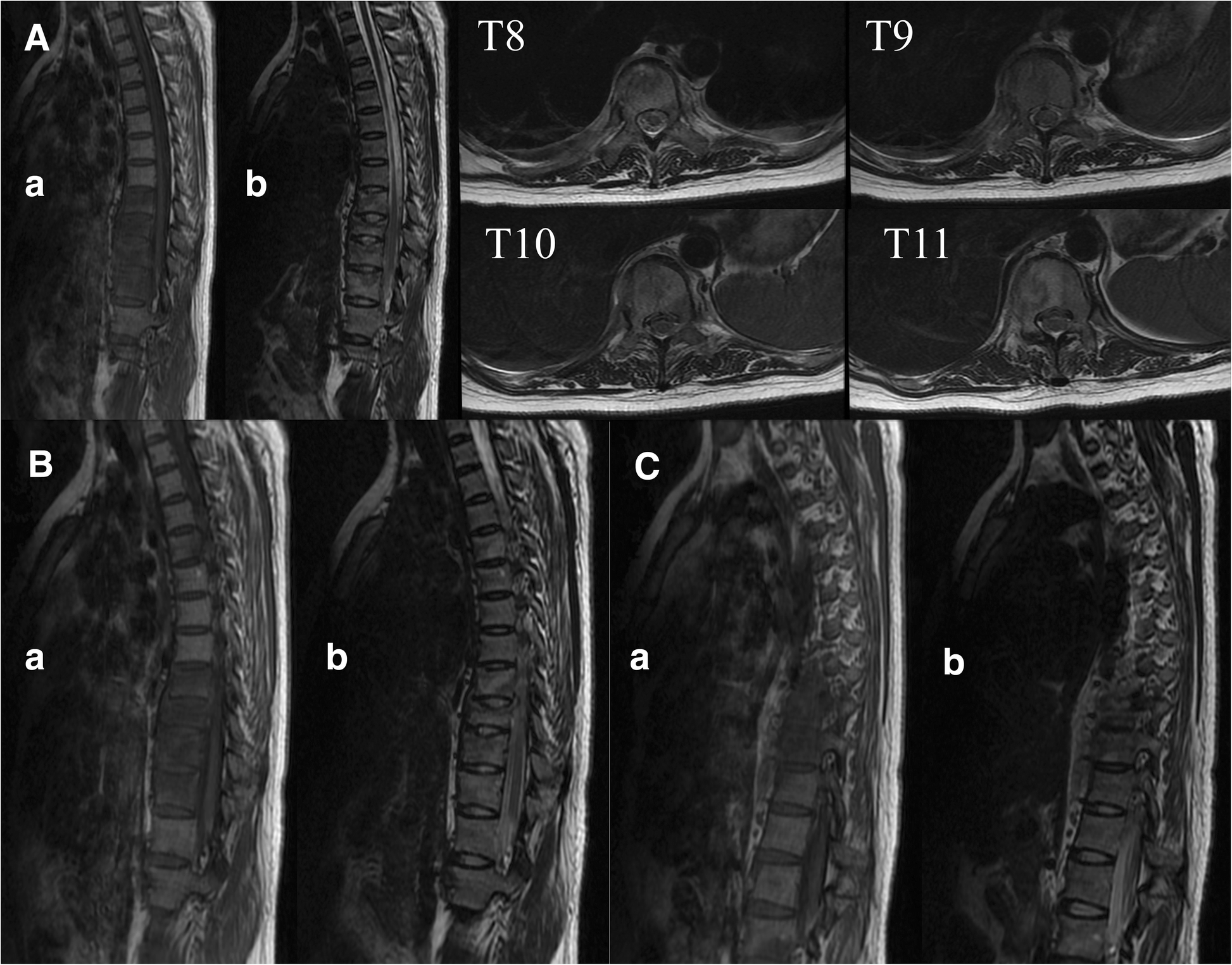 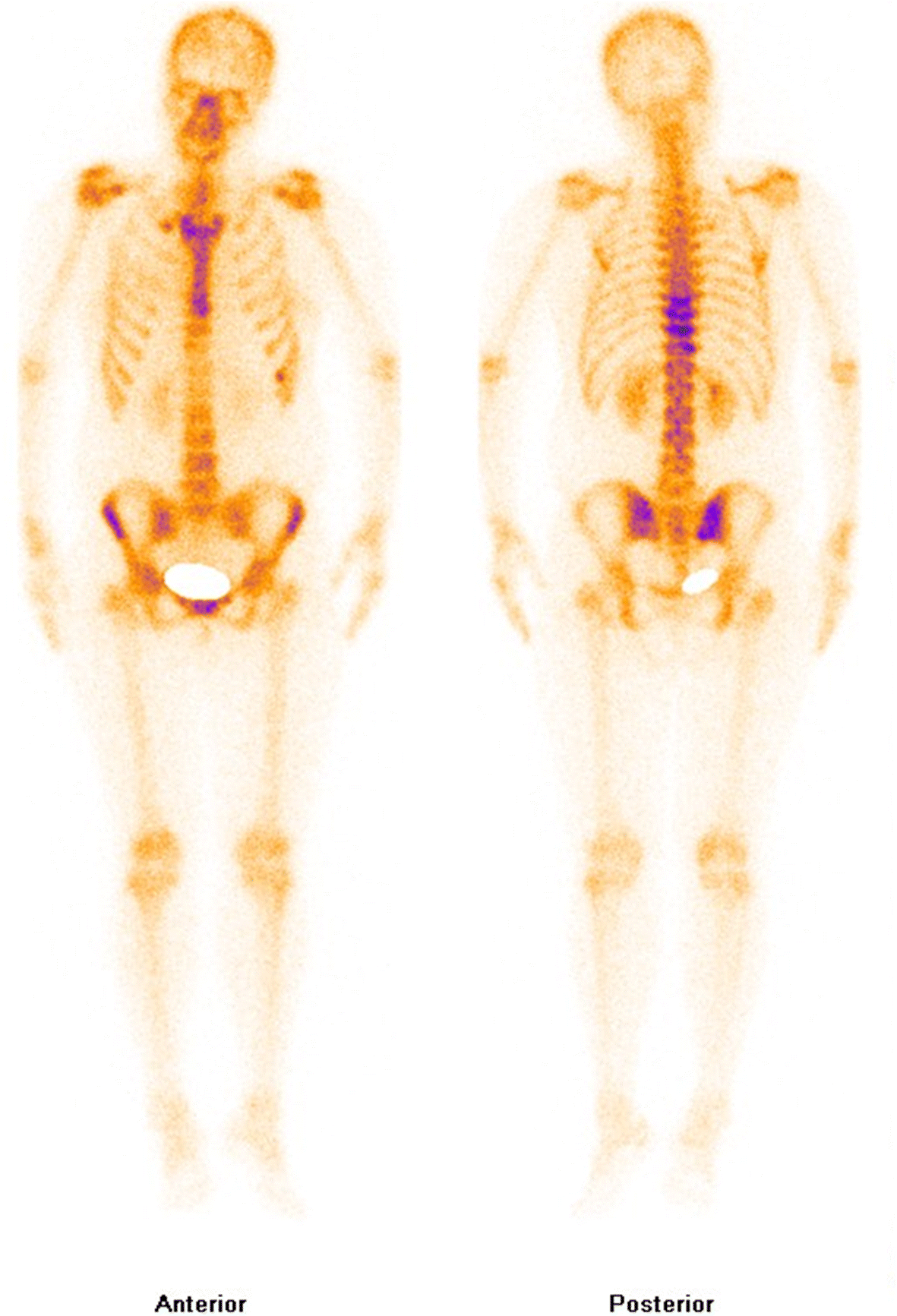 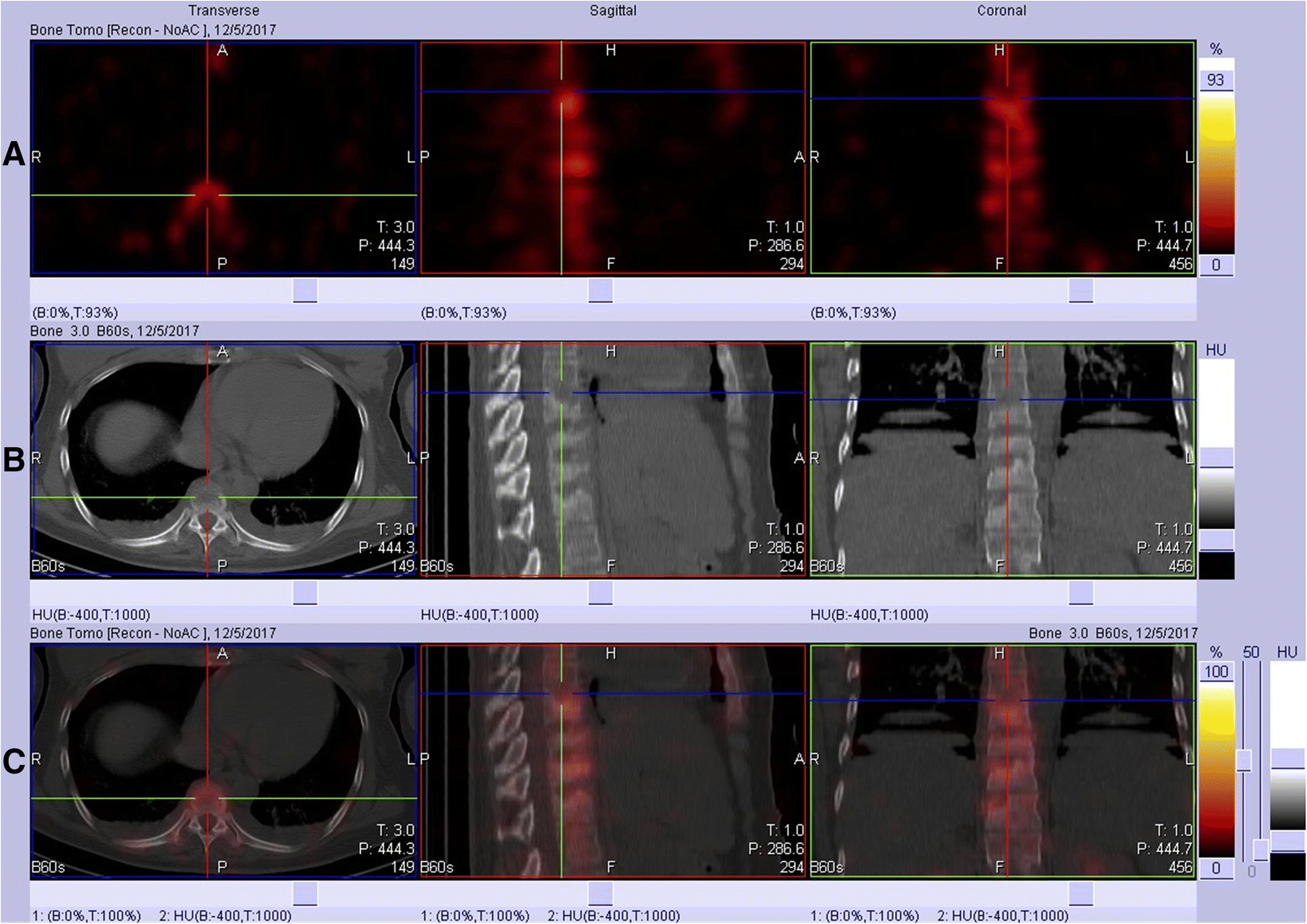 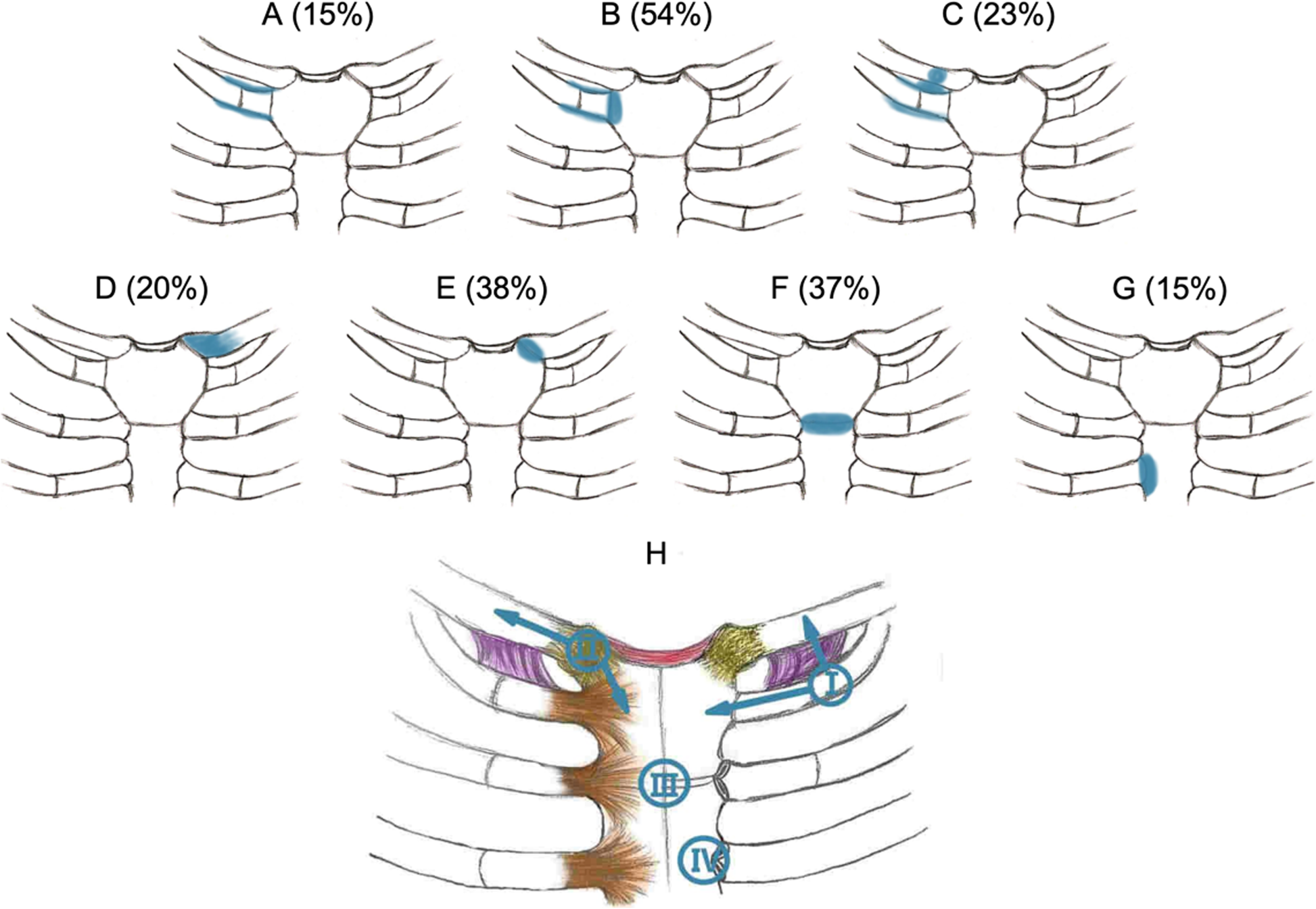 Anterior
chest wall in SAPHO syndrome: magnetic resonance imaging findings. Soft tissue mass in the ACW region. a Sagittal water-only T2W Dixon image shows a soft tissue mass or infiltration around the hyperostotic bones in a 55-year-old female with a disease duration of 60 months. The lower part of the superior vena cava was normal, but the right brachiocephalic vein behind the soft tissue mass was slightly narrowed (red arrow). b Axial water-only T2W Dixon image reveals a soft tissue mass or infiltration behind the manubrium sterni in a 49-year-old male with a disease duration of 6 months. The left brachiocephalic vein was surrounded by the soft tissue mass and could not be evaluated (red arrow)
arthritis-research.biomedcentral.com • CC-by-4.0 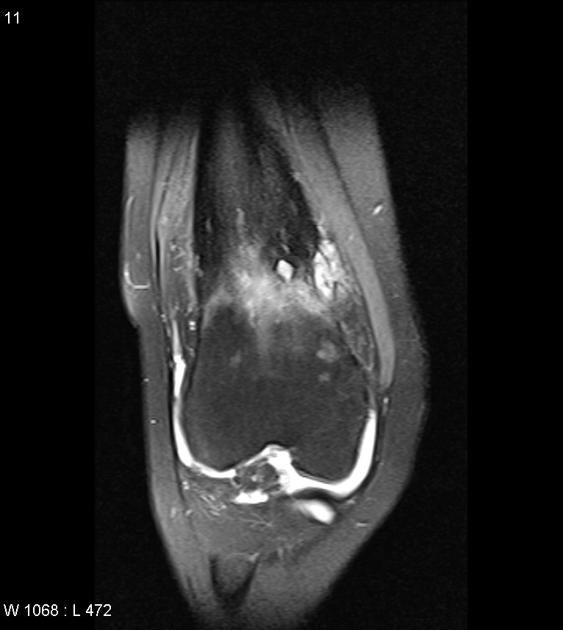 SAPHO
syndrome with pathological fractures of vertebral bodies: a case report. Axial MRI scans of the sacroiliac joints illustrated inflammatory bone changes at the right sacroiliac joint that were hypointense on the T1-weighted image (a) and hyperintense on the T2-weighted image (b)
bmcmusculoskeletdisord.biomedcentral.com • CC-by-4.0
Hallo!
Radiopaedia • CC-by-nc-sa 3.0 • de

The SAPHO syndrome is an acronym that refers to a rare syndrome that is manifested by a combined occurrence of :

It classically tends to present in young to middle-aged adults. Presentation in the pediatric population is not uncommon.

SAPHO and related conditions have three stages of progression, which are described as:

Plain radiograph is non-specific, but SAPHO syndrome can be suspected if present with the other clinical findings:

Increased uptake at bone scan centered on both sternocostoclavicular joints in the characteristic "bull's head" configuration.

Tends to be benign although patients may have recurrent bouts of attacks. Pamidronate therapy has been successfully trialled for symptom relief (especially in the pediatric population) .