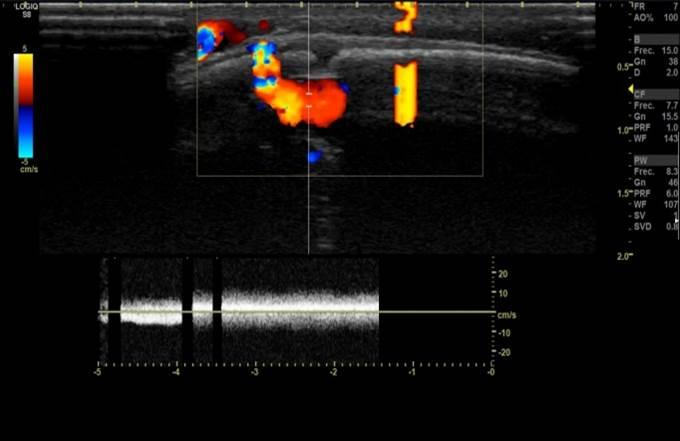 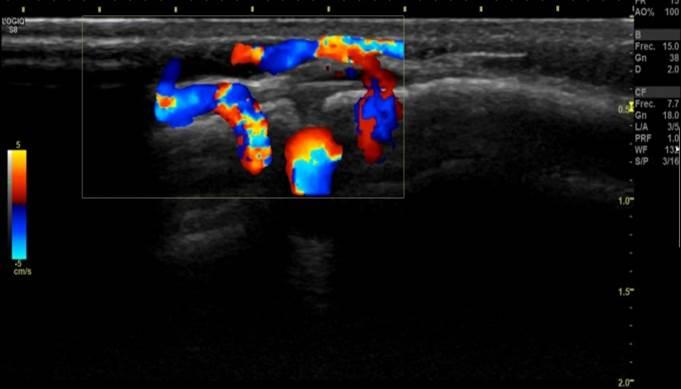 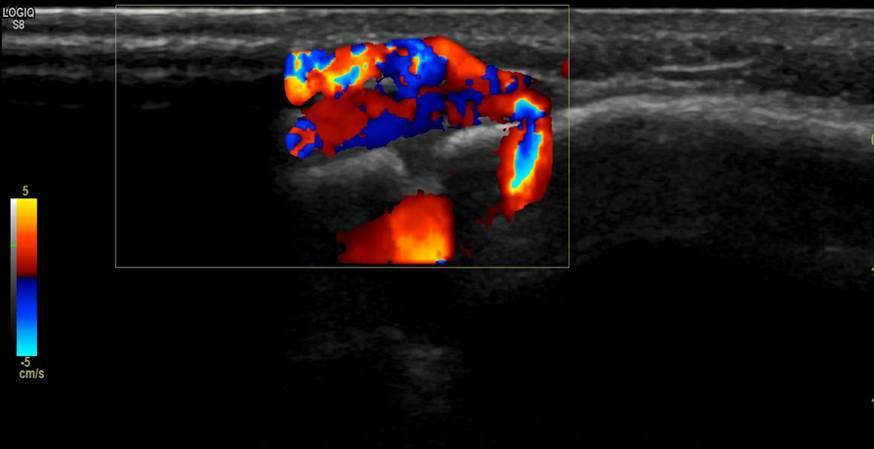 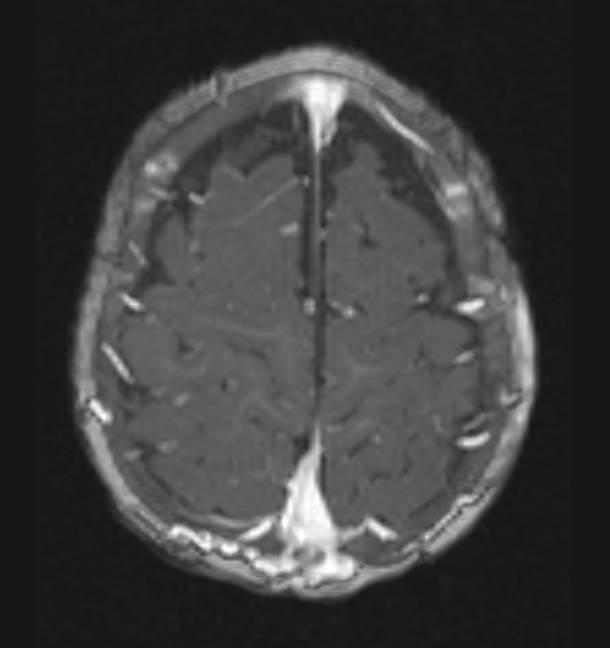 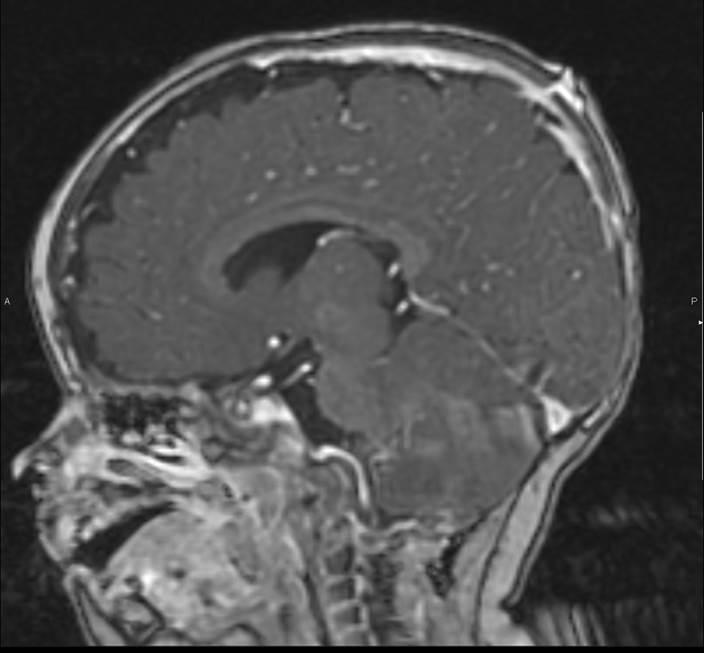 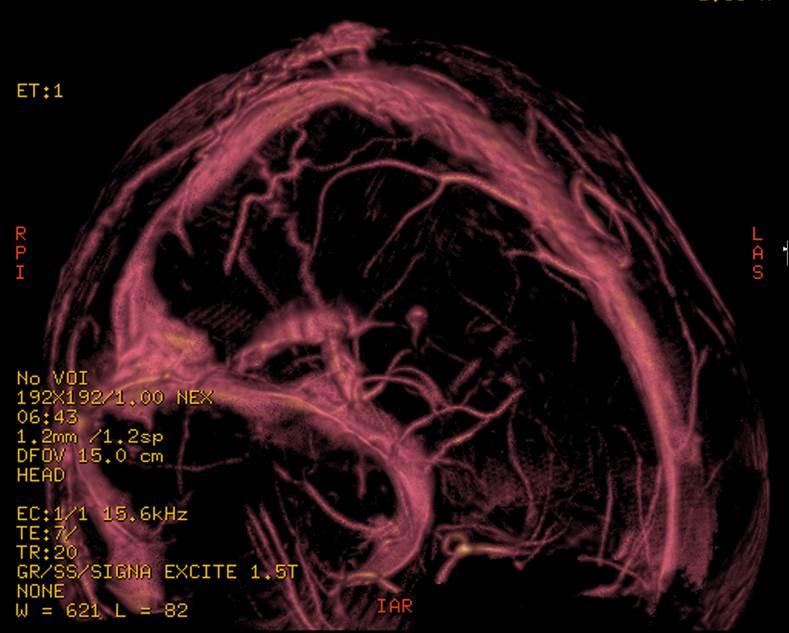 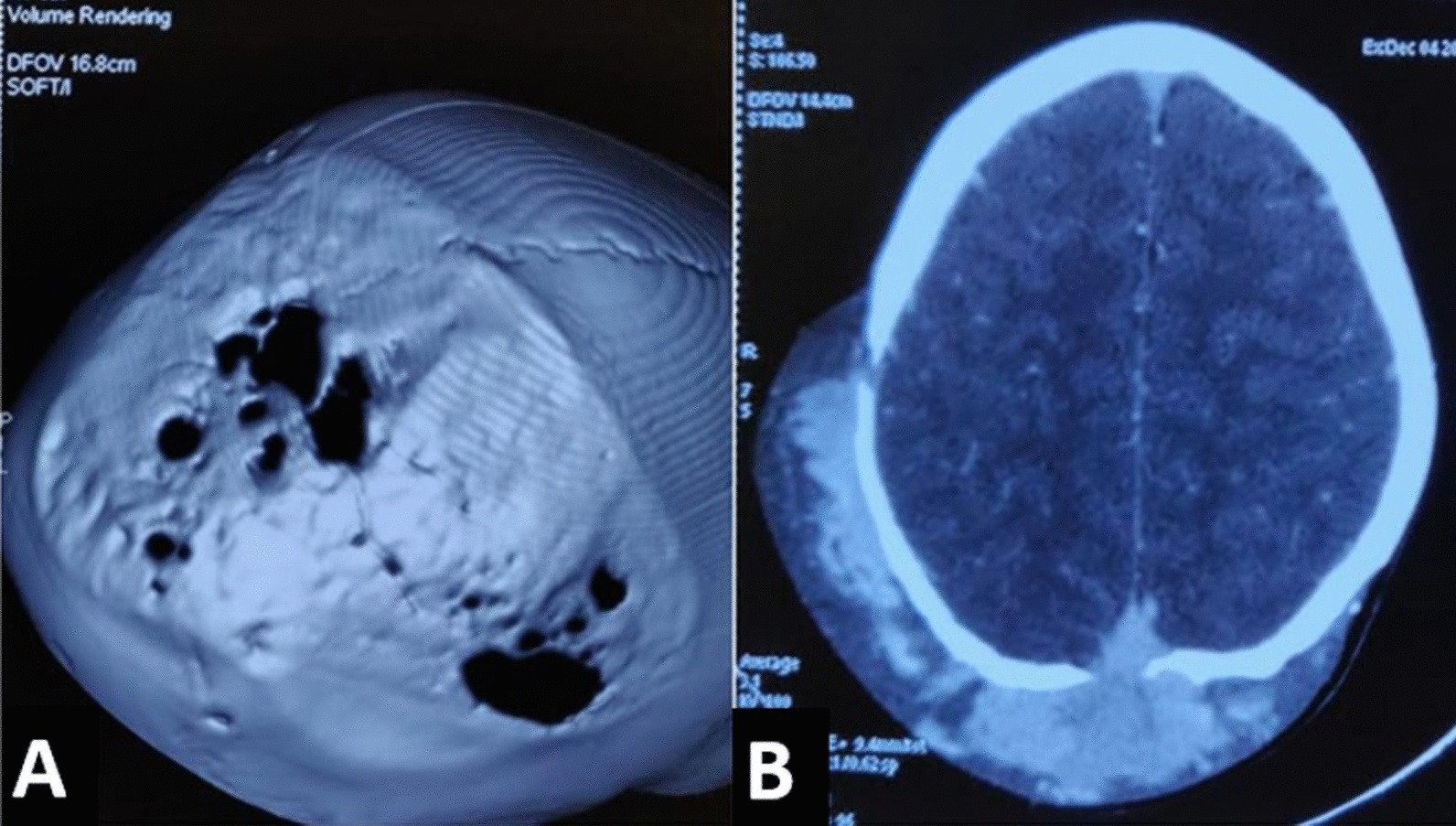 Sinus pericranii is a cranial venous anomaly in which there is an abnormal communication between intracranial dural sinuses and extracranial venous structures, usually via an emissary transosseous vein.

It is considered a type of low flow vascular malformation. It occurs in close communication with the cranial vault and most frequently involves the superior sagittal sinus.

When suspected on radiological basis, a simple clinical test can be performed. Unless thrombosed, the sinus pericranii will appear more prominent on supine position than when sitting, because of variable venous pressure with gravity. The lesions are not classically associated with discoloration of the overlying skin.

They are comprised of non-muscular venous blood vessels which tightly adhere to the outer calvaria and directly communicate with an intracranial venous sinus through diploicveins .

Signal may vary due to slow flow . An abnormal communication between dural sinuses and the cranial vault is usually seen.