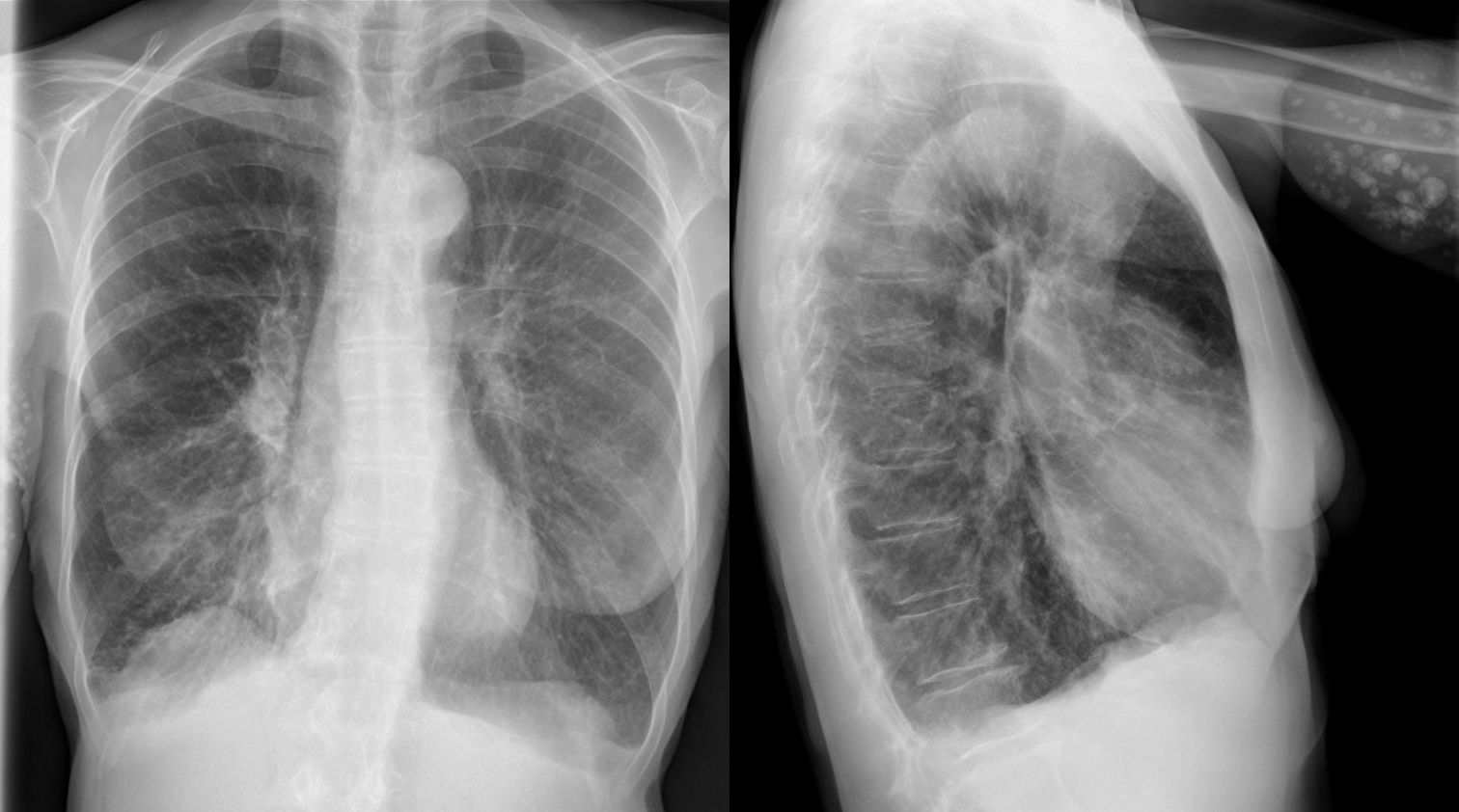 Imaging of
parotid anomalies in infants and children. Venous malformation in the right masseter, with a typical phlebolith, on ultrasonography (a) and axial CT image (b)
insightsimaging.springeropen.com • CC-by-4.0
Hallo!
Radiopaedia • CC-by-nc-sa 3.0 • de

They are the most common angiomatous lesions and represent up to 7% of all benign soft-tissue tumors .

It is important to note that according to newer nomenclature (ISSVA classification of vascular anomalies), these lesions are merely known as slow flow venous malformations. Having said that, it is probably helpful in reports to include the word 'hemangioma' as this term is ubiquitous in the literature and most familiar to many clinicians. The remainder of this article uses the terms 'soft tissue hemangioma' and 'soft tissue venous malformation' interchangeably.

There may be a greater female predilection. In the pediatric population, hemangiomas tend to be the most frequently diagnosed soft-tissue neoplasm.

Soft tissue hemangiomas may be classified into five histological subtypes.

This classification is dependent on the predominant type of vascular channel identified within them:

Small lesions may be occult on plain film, while large lesions may show evidence of a focal soft tissue swelling +/- associated phleboliths.

Can have a variable appearance. Typically seen as an ill-defined or well-defined hypoechoic mass of heterogeneous echotexture with multiple cystic spaces within. On color Doppler, there may be no detectable signal or only weak signal .

On unenhanced CT, it may appear as an ill-defined mass of similar attenuation to muscle. CT may also show the presence of associated phleboliths.

Hemangiomas are typically well-defined, lobulated and heterogeneous with no features of local invasion.

While many sequences show a rather heterogeneous signal mass certain signal characteristics tend to dominate.

Some intramuscular hemangiomas may also be associated with atrophic changes in muscles.