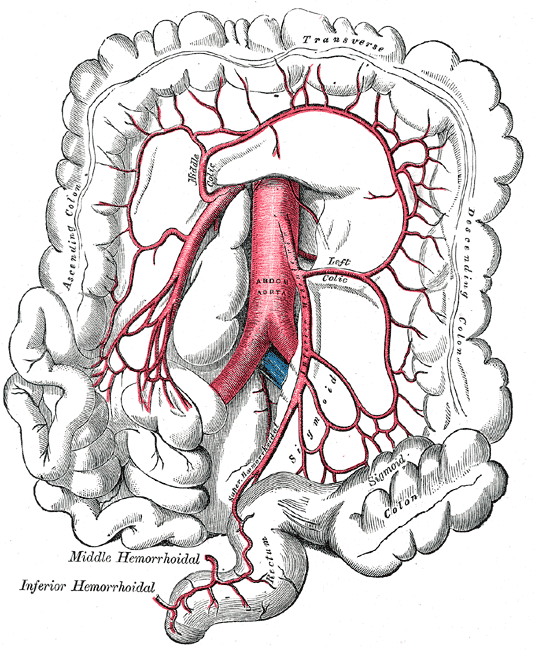 When present, the arc of Riolan is an important connection between the SMA and IMA in the setting of arterial occlusion or significant stenosis. In proximal SMA occlusion, the arc of Riolan provides collateral flow from the IMA to the SMA territory, and vice versa. In distal abdominal aortic occlusion, it provides collateral flow from SMA to IMA to iliac vessels (via the superior rectal artery) and then to the lower limbs (via the external iliac artery).

Both its actual existence and the general need for terms other than those mentioned in Terminologia Anatomica have been questioned by surgeons .