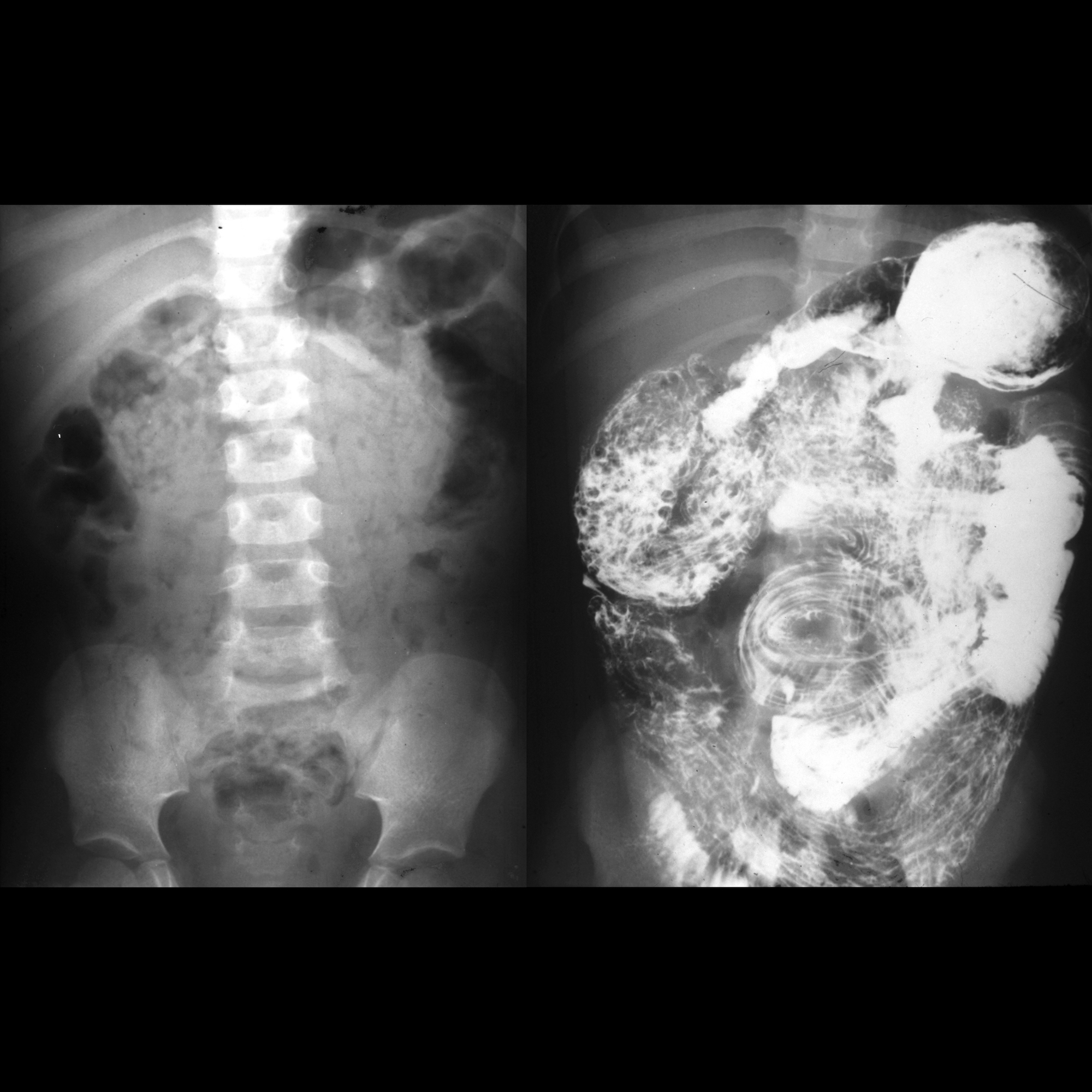 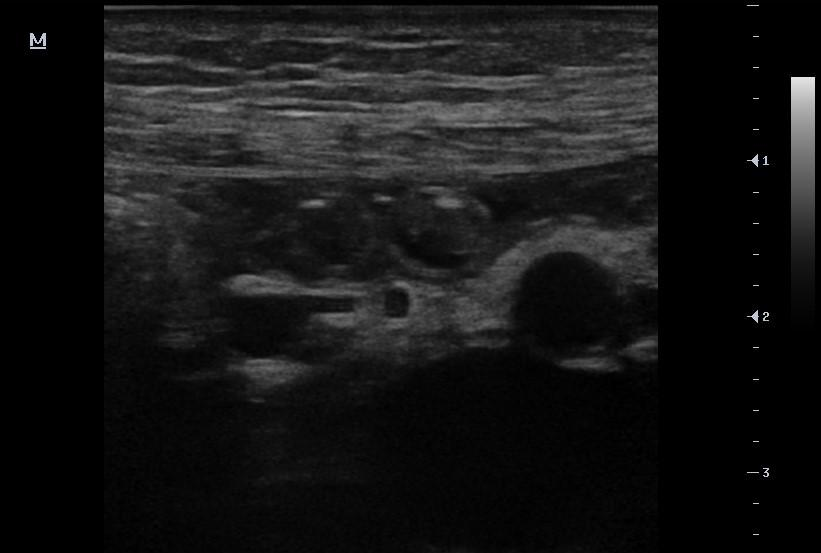 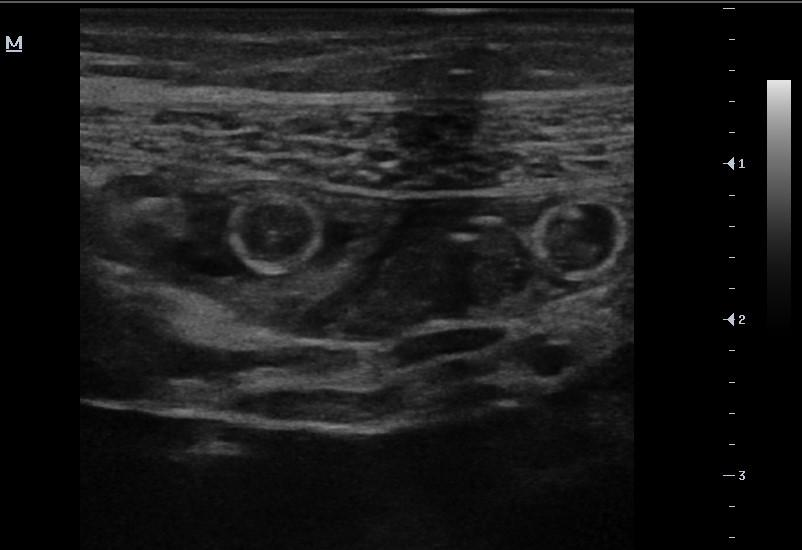 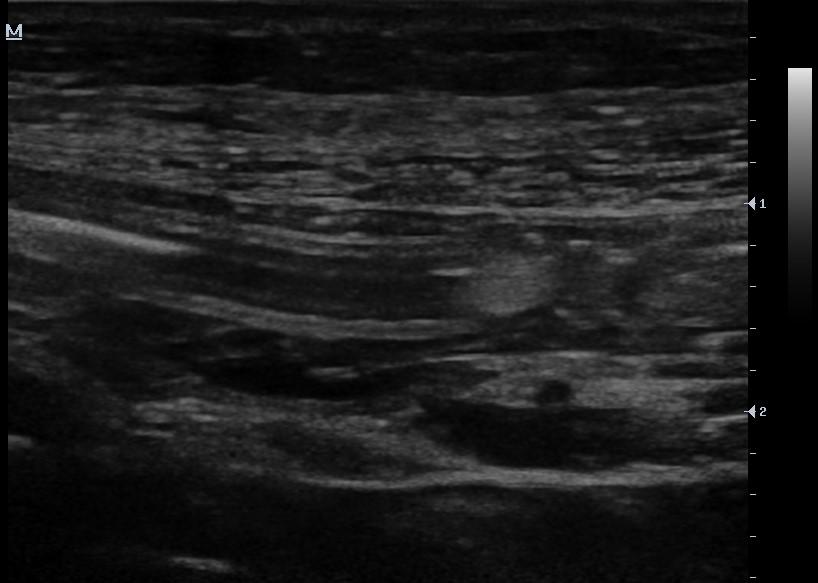 Ascariasis is due to infection with the Ascaris lumbricoides adult worm and typically presents with gastrointestinal or pulmonary symptoms, depending on the stage of development.

Ascaris lumbricoides is widely distributed in tropical and subtropical regions and in other humid areas. Approximately one-quarter of the world's population is infected at any given time. It is much less common in developed countries and relatively rare in the United States.

Clinical presentations vary according to the stage of the life cycle of infection (see parasitology below).

Gastrointestinal manifestations are due to adult worms.

The most common complication of ascariasis is mechanical small bowel obstruction caused by a large number of worms. A large worm bolus can also cause volvulus or intussusception.

Infestation with Ascaris lumbricoides can also cause other complications, including acute appendicitis , pancreatitis, acute cholecystitis, and liver abscess.

Pulmonary ascariasis is the most common cause of Loeffler syndrome, which is characterized by fever, cough, sputum, asthma, eosinophilia, and infiltrates seen at chest radiography.

The life cycle begins when embryonated eggs, shed by the adult worm, are passed in the feces of an infected individual. Eggs can then contaminate soil, water, or even food.

Humans become infected after ingesting contaminated material. Gastric secretions then cause the eggs to hatch in the small bowel. The larvae penetrate the intestinal mucosa and are haematogenously transported to the lung.

Pulmonary manifestations vary widely. The worms grow whilst in the alveoli, eventually traveling up the airway to the epiglottis, and then re-swallowed.

Once they are back in the small bowel, the worms grow to lengths of up to 35 cm. The lifespan of an adult female worm is six months to one year.

For a discussion of the pulmonary appearances of ascariasis please refer to simple pulmonary eosinophilia.

Worms can often be seen on conventional abdominal radiographs as curvilinear soft-tissue density cords. If a bowel obstruction is present, the typical pattern of gas-filled, dilated loops of small bowel with multiple gas-fluid levels can be seen on an upright radiograph.

Ultrasound will depict the adult worm as a hypoechoic tubular structure with well-defined echogenic walls. During real-time evaluation, the worms can be seen making curling movements.

The worms can usually be visualized within the bowel lumen at CT with soft-tissue windowing.

Treatment with oral administration of a single 400 mg dose of albendazole is usually successful.

In the presence of bowel obstruction, surgery is usually indicated.