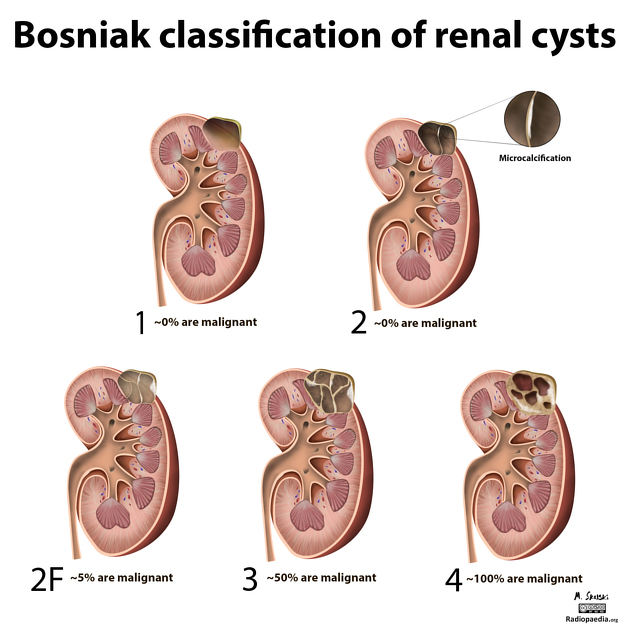 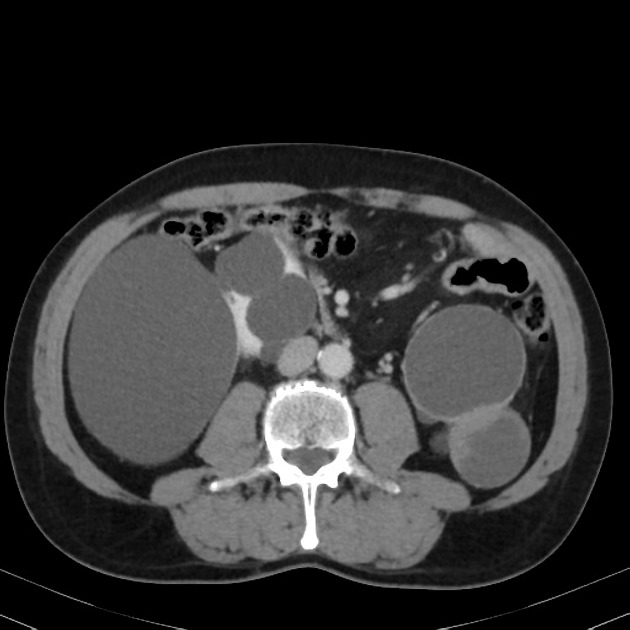 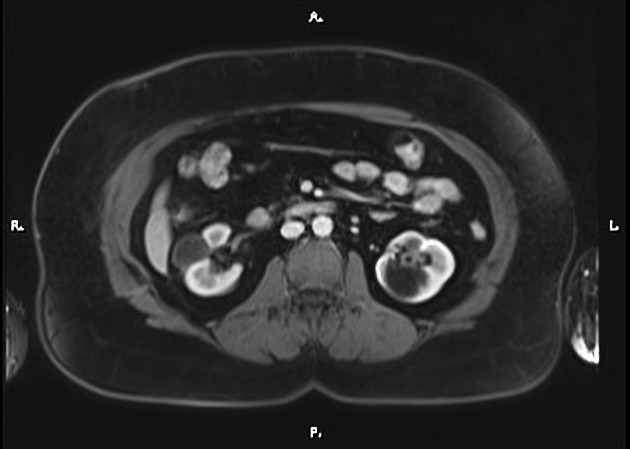 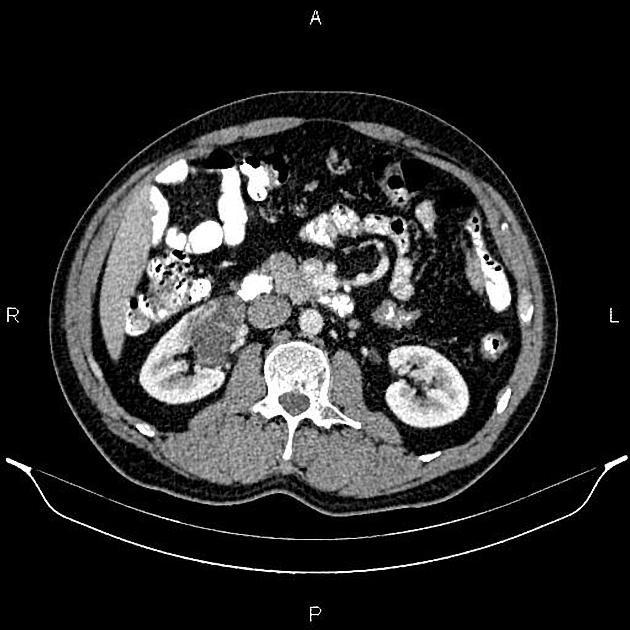 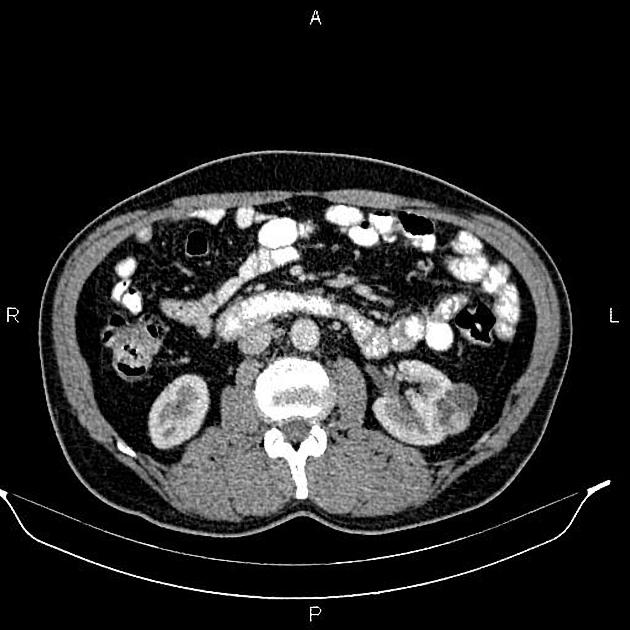 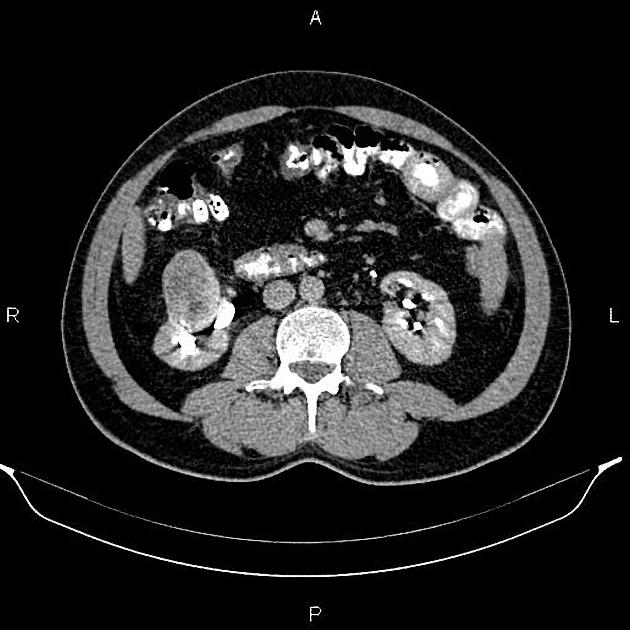 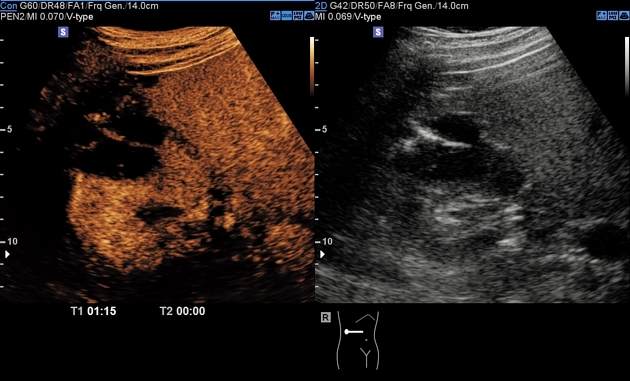 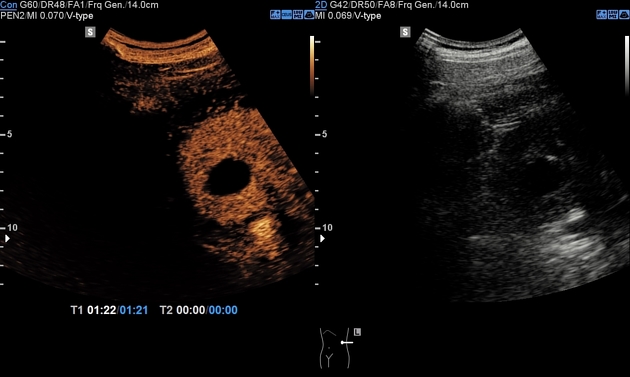 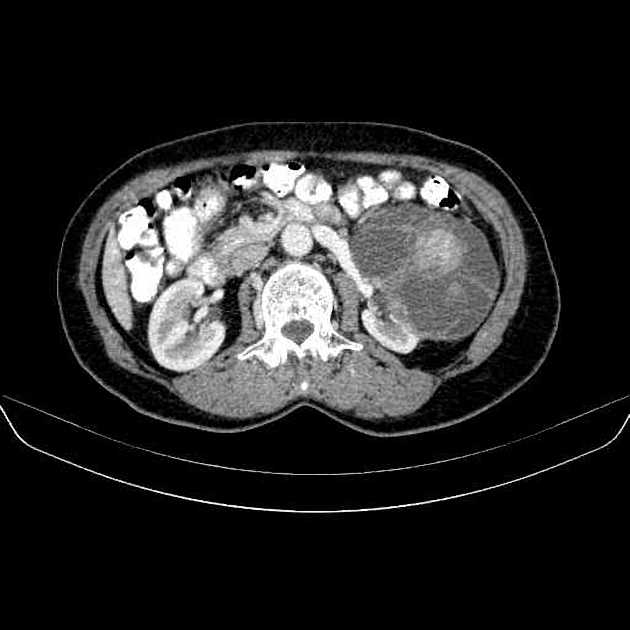 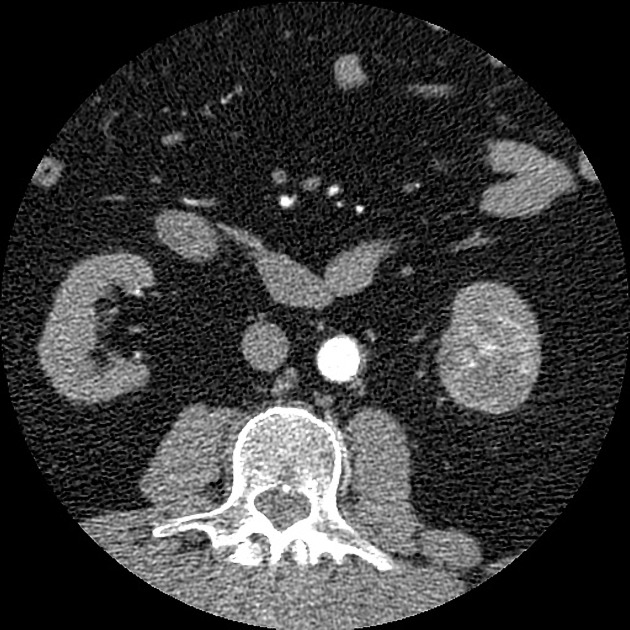 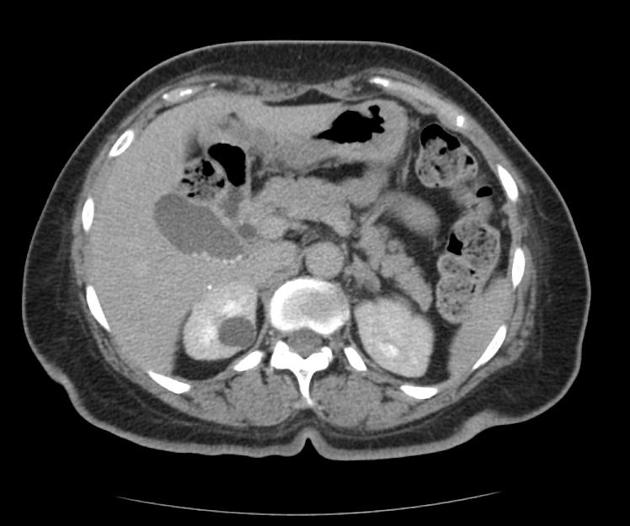 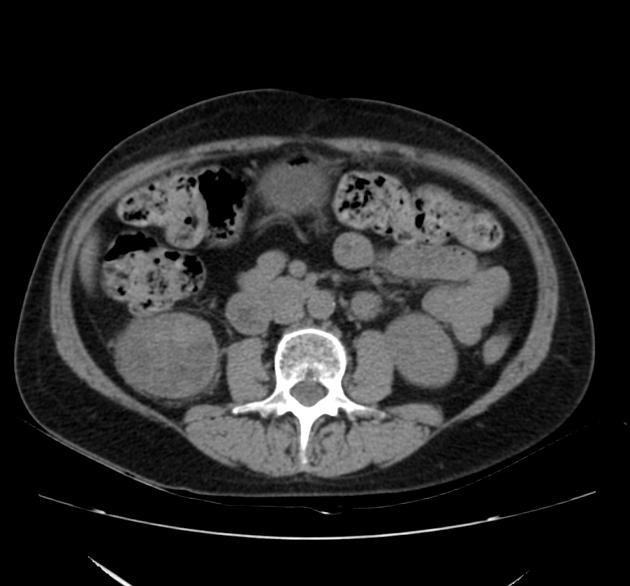 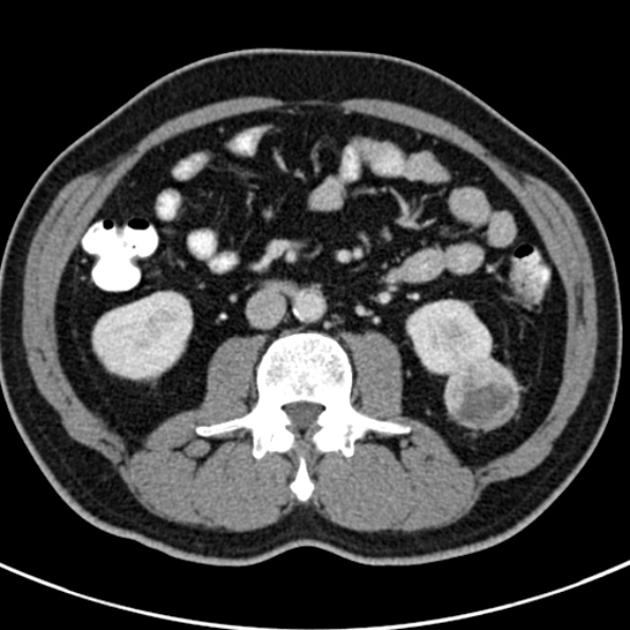 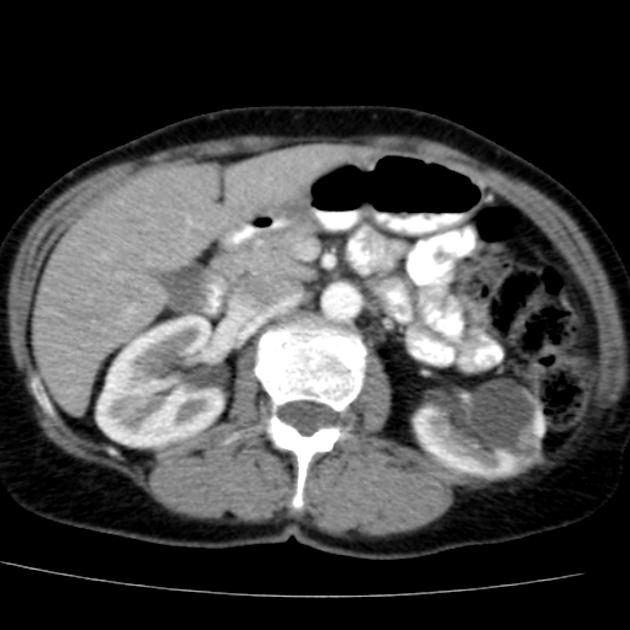 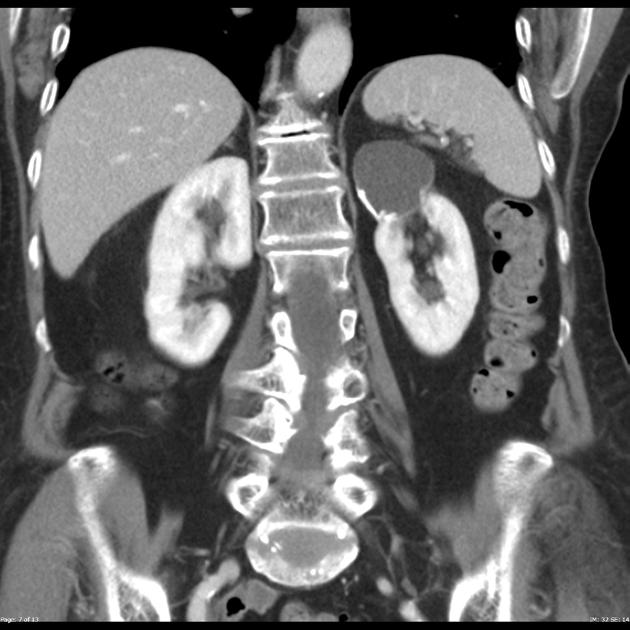 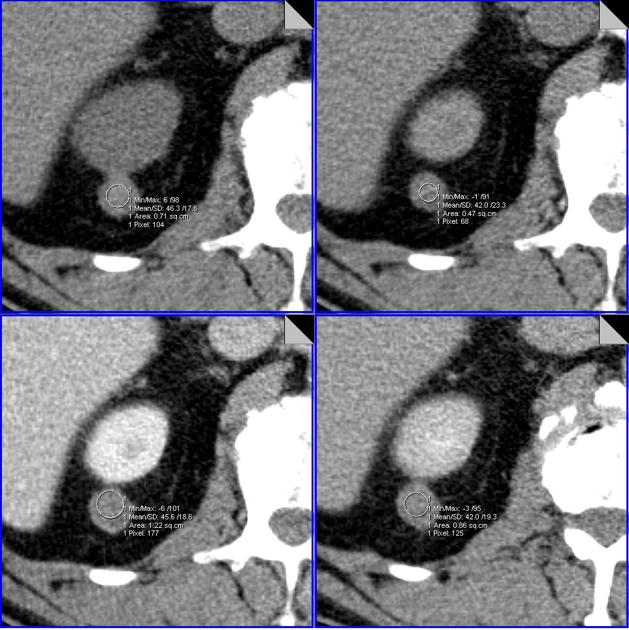 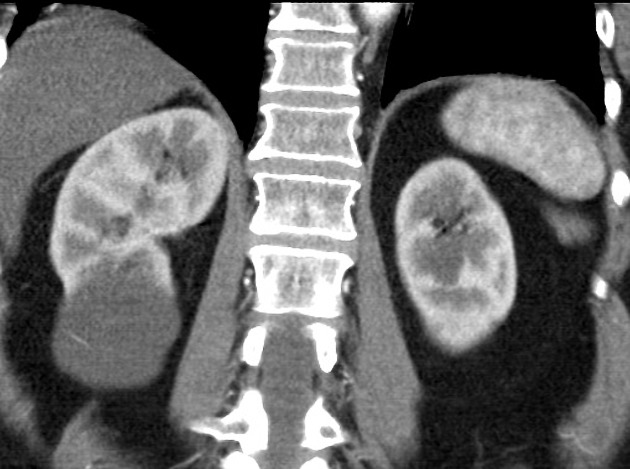 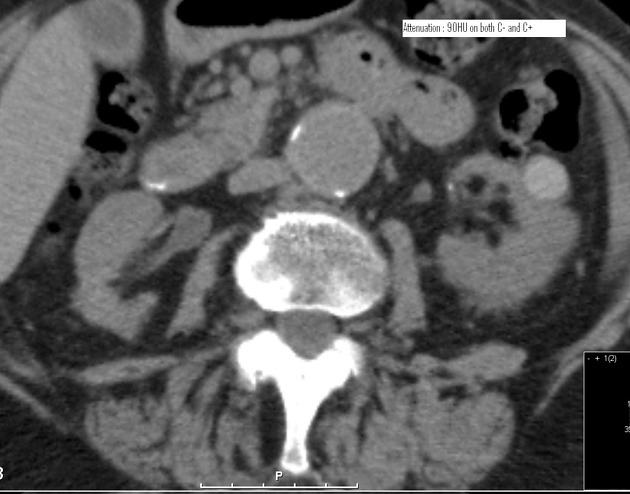 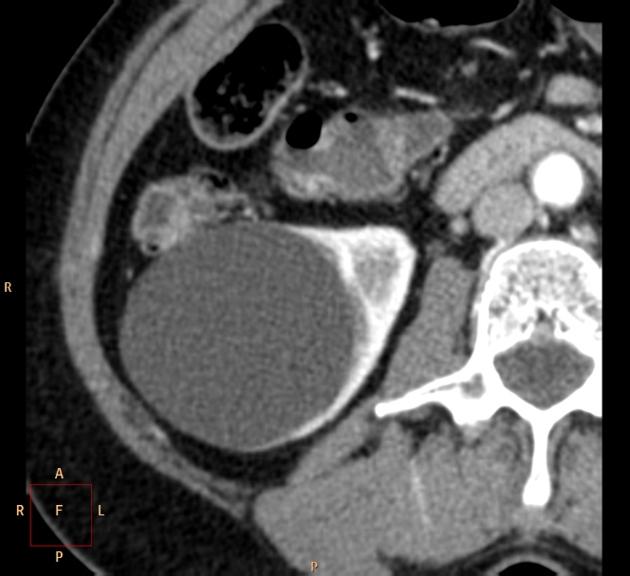 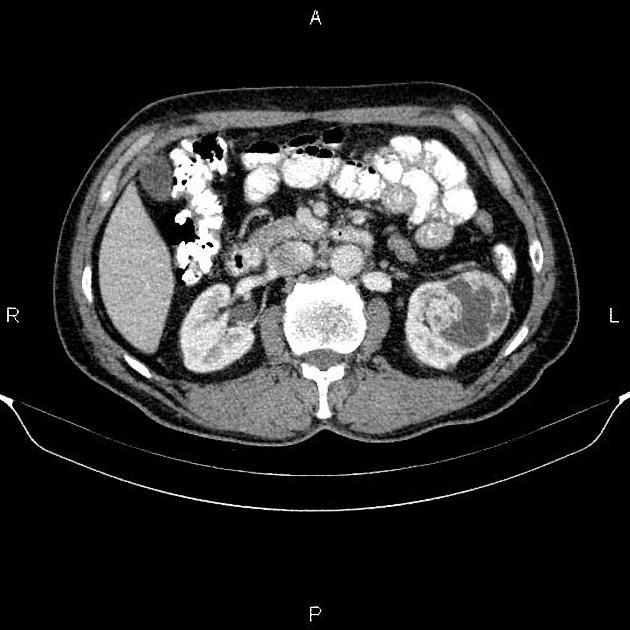 The Bosniak classification system of renal cystic masses divides renal cystic masses into five categories based on imaging characteristics on contrast-enhanced CT. It is helpful in predicting a risk of malignancy and suggesting either follow up or treatment.

There has been a recent proposal (2019) in Radiology  for updating the current classification which does not yet have validation. This update incorporates MRI in addition to CT, establishes definitions for previously vague imaging terms, and enables a greater proportion of masses to enter lower risk classes.

It is named after Morton A Bosniak (1929-2016), who was professor emeritus in radiology at New York University (NYU) Langone School of Medicine .