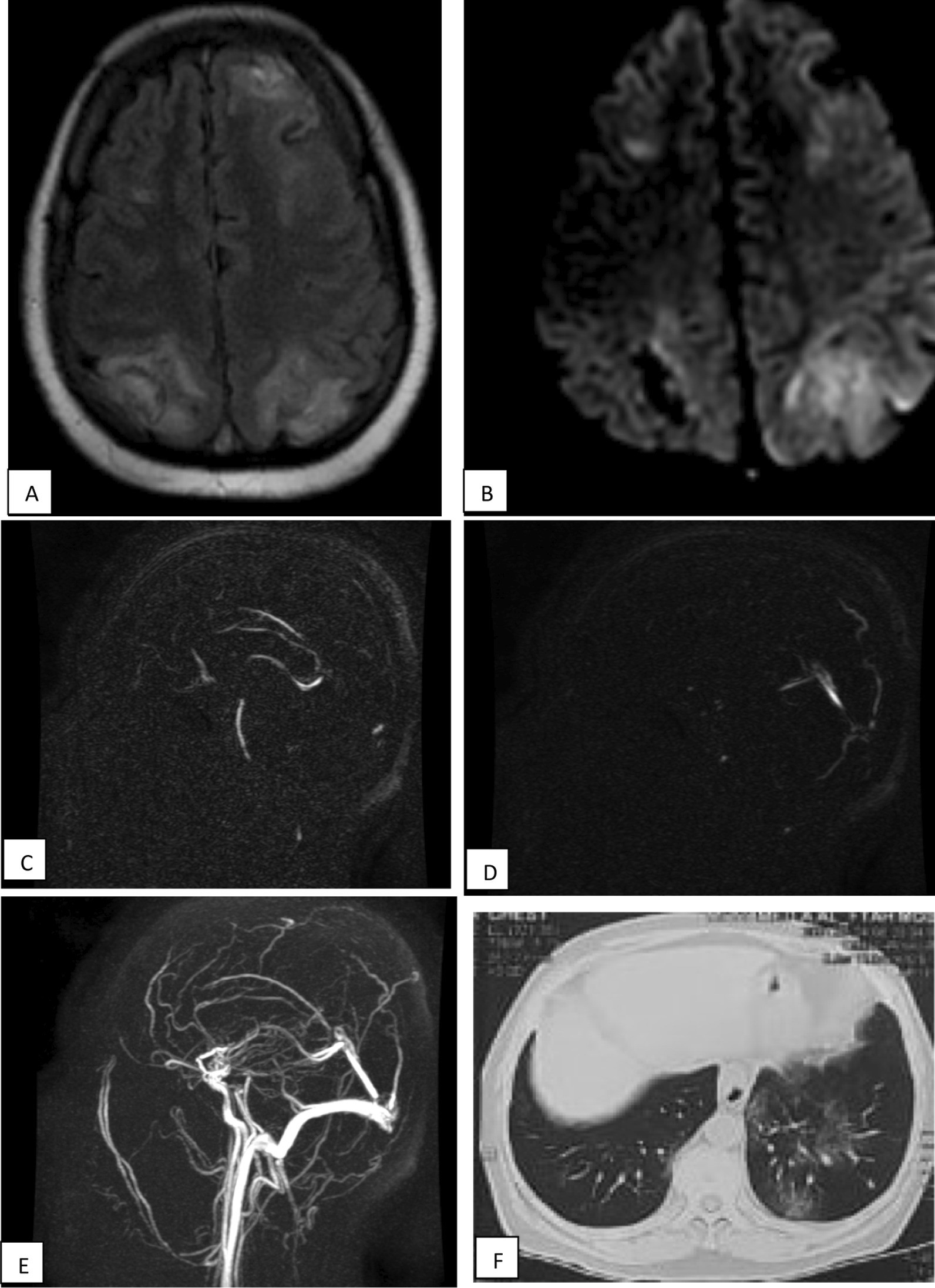 Cerebral venous infarction is an uncommon form of stroke, and is most commonly secondary to cerebral venous thrombosis and frequently manifests with hemorrhage. It should be considered in infarcts (with or without hemorrhage) which do not correspond to a typical arterial territory .

No particular factors have been identified in patients predisposed to venous infarct / hemorrhage following venous sinus thrombosis. Please refer to the article on cerebral sinus thrombosis for a general discussion on epidemiology and risk factors.

Other causes of venous occlusion should also be considered (dural AVF, trauma, ligation).

Presentation may result in focal neurological deficits, or symptoms from mass effect/hydrocephalus if extensive edema is present. If rapid decline in level of consciousness or cranial nerve palsies, deep venous infarcts affecting the brainstem should be considered.

Up to 50% of venous sinus thromboses will develop infarction and/or hemorrhage . The underlying mechanisms are still not well understood, with multiple factors compounding the main driver of venous congestion :

Venous thrombosis should be considered in the assessment of confluent infarct or hemorrhage in atypical areas, crossing arterial territories, or infarcts with cortical sparing .

Hemorrhages typically start centrally and spread to the periphery of the affected lesion in venous infarcts .

Treatment is usually the same as for venous sinus thrombosis, with early anticoagulation initiation. The presence of hemorrhage is not a contraindication to anticoagulation, but should be reviewed and decided on a case basis .