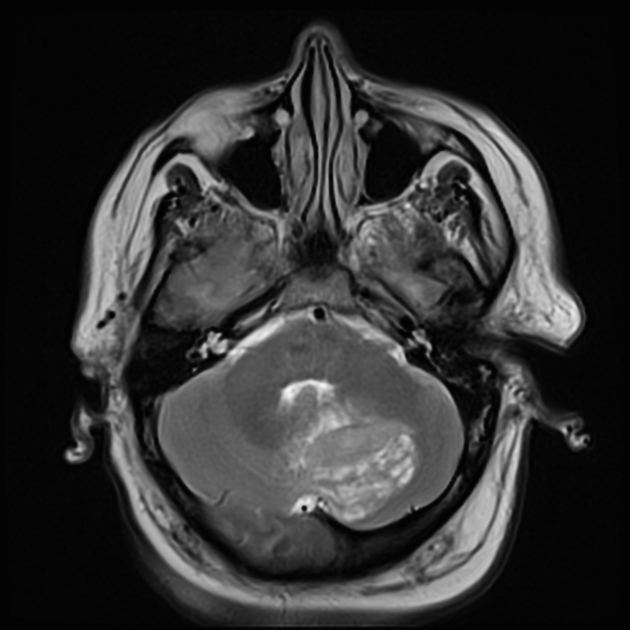 The disease is characterized by:

In addition to benign hamartoma formation, the syndrome carries a recognized increased risk of cancers  such as:

Cowden syndrome is part of a group of disease known as PTEN-related diseases, which also includes:

It carries an autosomal dominant inheritance with variable penetrance. A gene locus for the disease has been identified on chromosome 10q22-23, a mutation of the PTEN gene.

First described in 1963 by K M Lloyd and M Dennis with the surname of their first patient: Cowden .