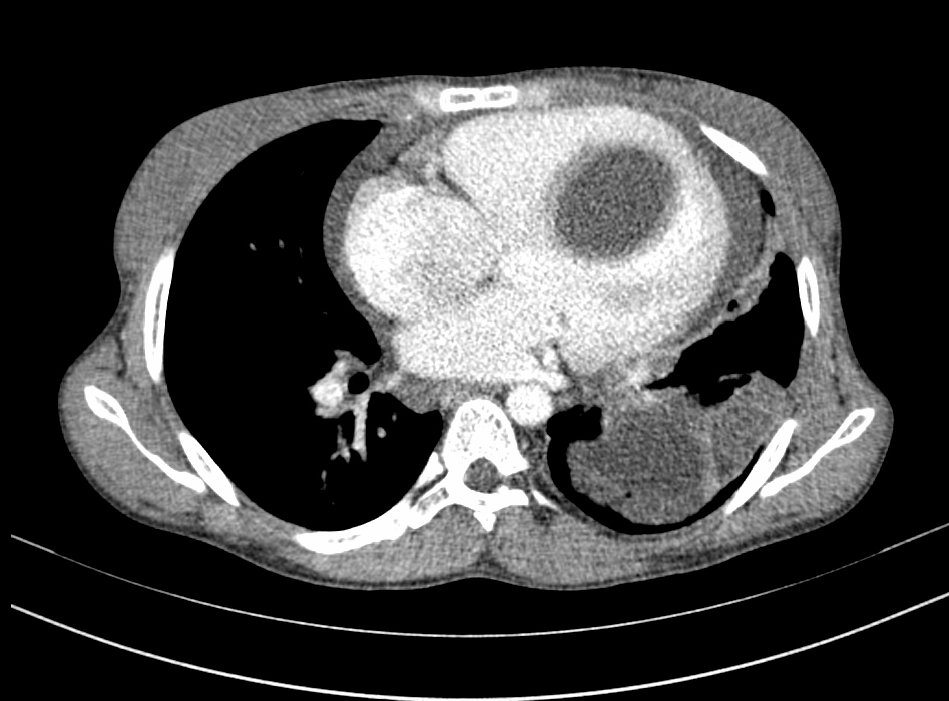 Left
ventricle hydatid cyst. Cystic lesion within the lumen of the left ventricle. A second cyst is seen in the lower lobe of the left lung.
www.eurorad.org • CC by-nc-sa-4.0 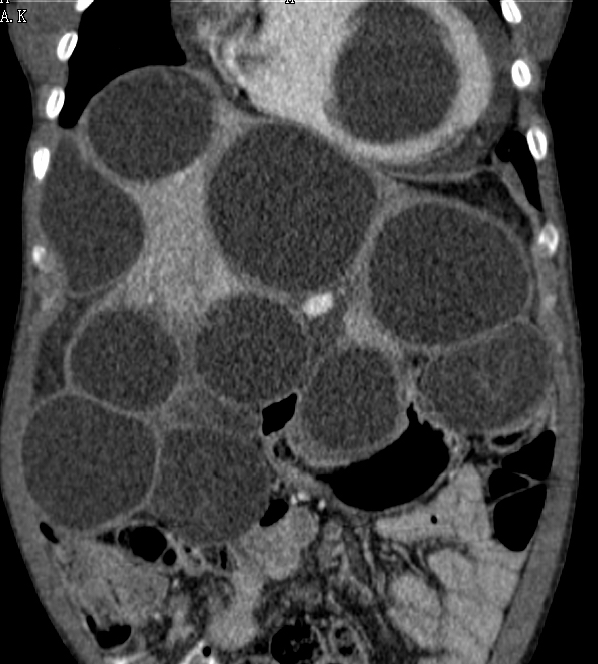 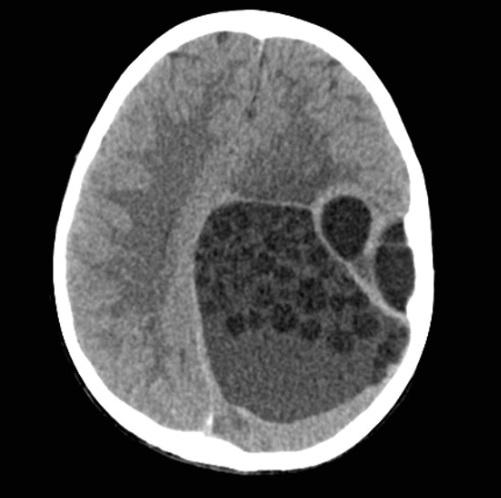 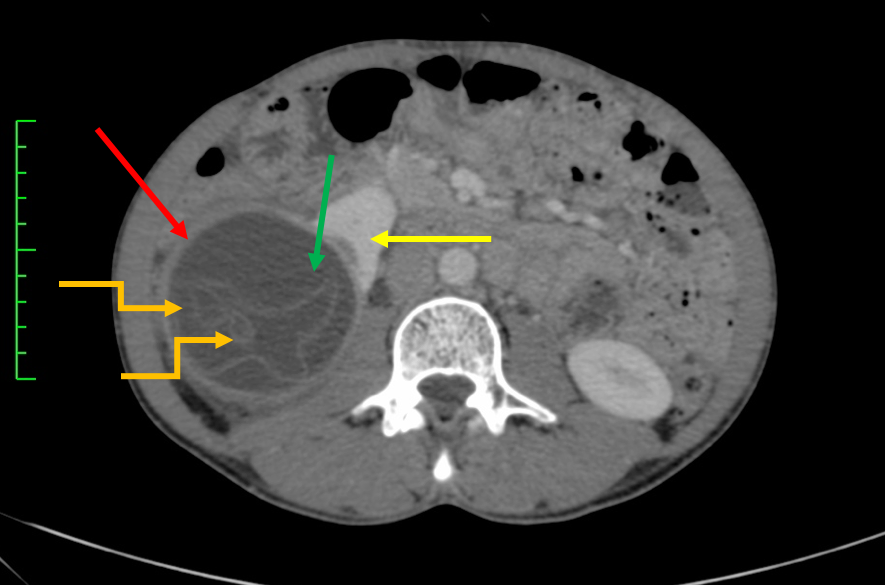 Hydatid cysts result from infection by the Echinococcus tapeworm species and can result in cyst formation anywhere in the body.

Cystic echinococcosis has a worldwide geographical distribution. The Mediterranean basin is an important endemic area .

There are two main species of the Echinococcus tapeworm :

Definitive hosts are carnivores (e.g. dogs, foxes, cats), and the intermediate hosts are most commonly sheep. Humans are accidental hosts, and the infection occurs by ingesting food contaminated with Echinococcus eggs .

The cysts usually have three components :

Based on morphology the cyst can be classified into four different types :

A chest film or other plain films can be the first diagnostic modality when echinococcosis is suspected, depending on clinical indications.

CT and MRI imaging are indicated when considering surgical treatment, particularly in regions like the brain, spine, and locations inaccessible for conventional radiography or ultrasound, or in case of diagnostic uncertainty.

Treatment outcomes were improved when surgery or PAIR was combined with benzimidazole given before and after surgery . Regarding medical management, higher scolicidal and anti-cystic activity was seen in combination therapy with albendazole plus praziquantel and was more likely to result in cure or improvement .