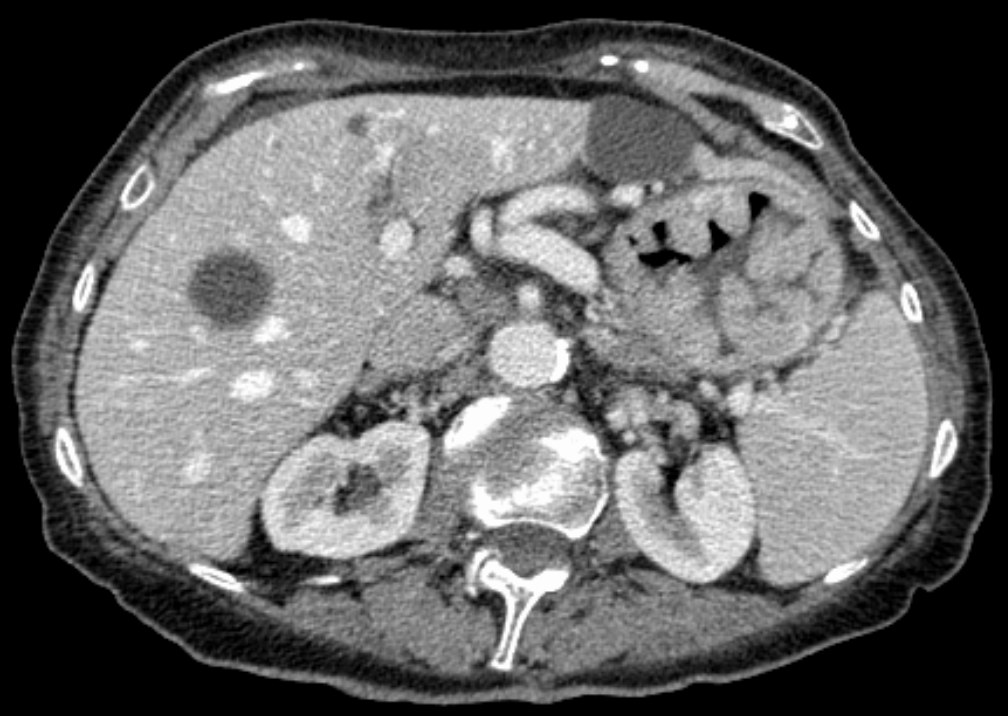 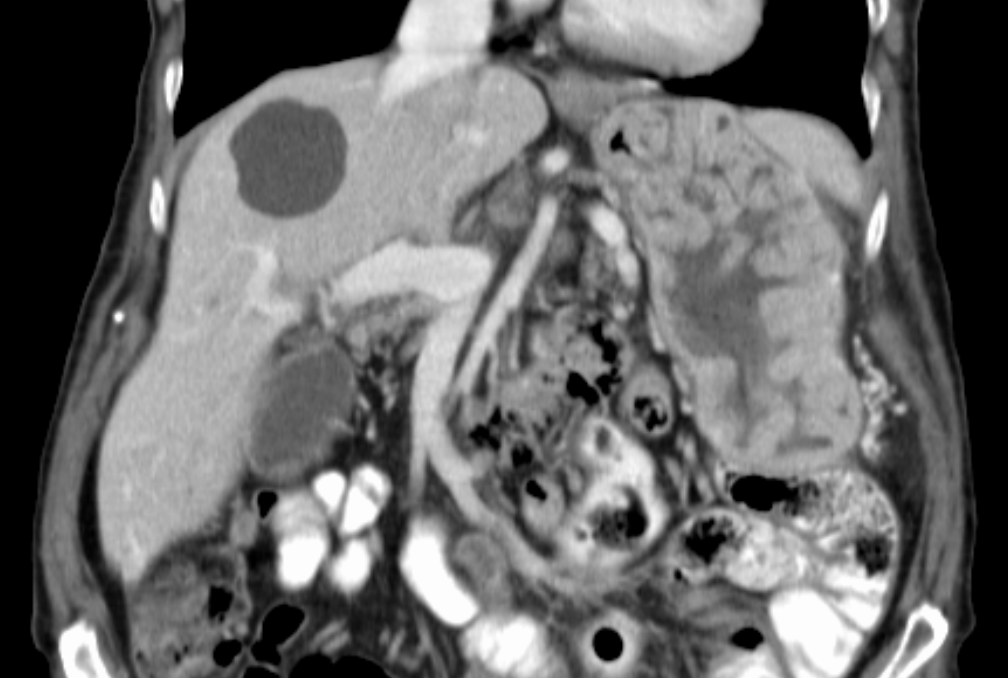 Rare disease with incidence <1 per 200,000. Bimodal in distribution, children often <10 years; adult forms 30-60 years, peak 55 years. There is a male preponderance in both the juvenile and adult forms .

Achlorhydria, hypoproteinemia and edema comprise the classic triad. It is thought to be caused by protein-losing enteropathy. Acid production may be compromised. Hypoproteinemia may lead to ascites and pleural effusions. It is also characterized by excessive mucus production .

The exact etiology is not well known. The juvenile form has been linked to cytomegaloviral infection and usually resolves spontaneously. The adult form tends to progress with time and TGF-A activation of the EGFR receptor has been implicated.

The characteristic of the disease is gastric mucosal hypertrophy, which may cause the rugae to resemble convolutions of the brain . Rugal thickening is predominantly caused by the expansion of the epithelial cell compartment of the gastric mucosa

It most commonly affects the gastric fundal region, but any part of the stomach may be involved.

On contrast-enhanced CT images, the thickened rugae appear as areas of thickened mucosa that project into the gastric lumen to a degree that may resemble convolutions of brain . Gastric wall thickness is normal between folds .

It is named after Pierre Ménétrier (1859–1935), a French pathologist who described certain pathologic gastric changes associated with the condition in 1888 .