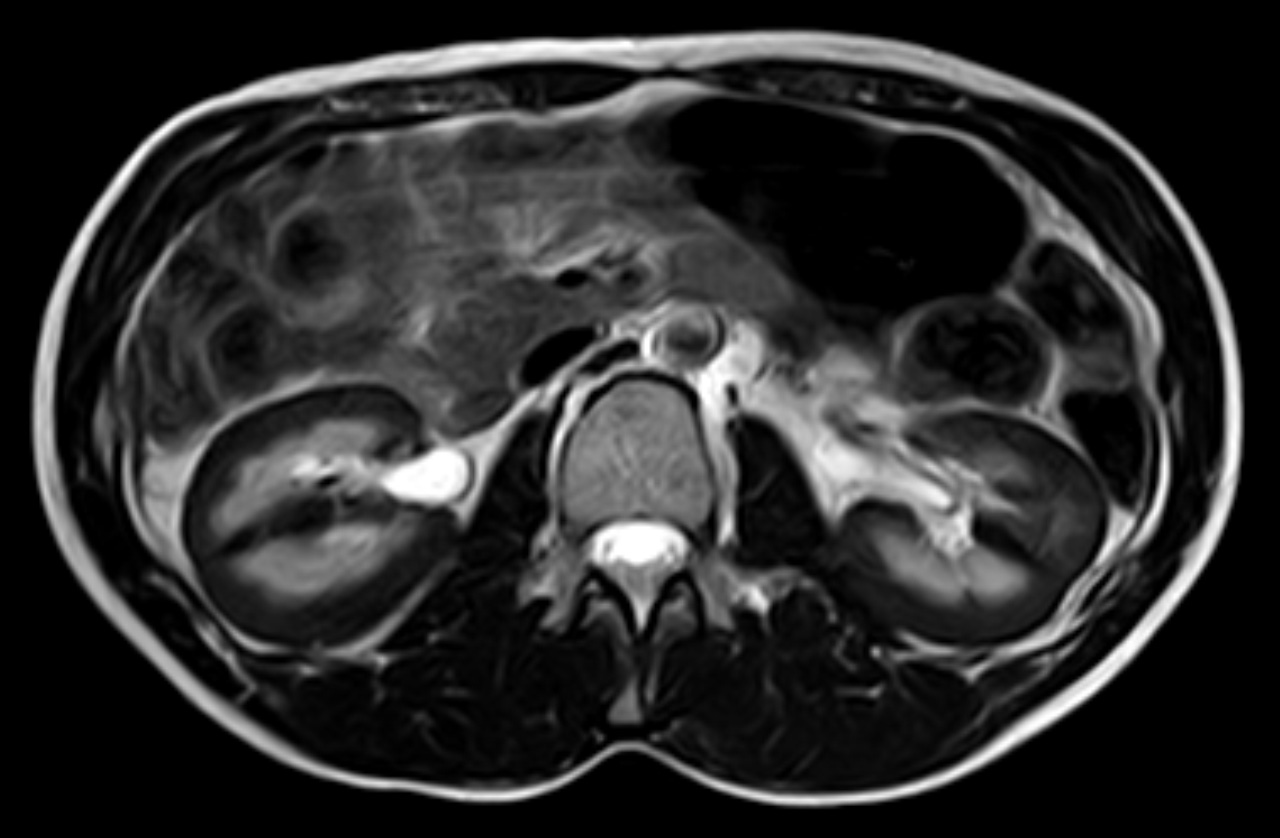 Paroxysmal nocturnal hemoglobinuria (PNH) is an acquired hematopoietic stem cell disorder whereby some of the red blood cells produced are defective and are susceptible to premature destruction by the immune system, leading to hemoglobinuria.

The term comes from a mistaken 19 century belief that the hemolysis and subsequent hemoglobinuria occurred only intermittently (paroxysmally) and with greater frequency during the night (nocturnal). Hemoglobinuria is most prominent in the morning after the urine has concentrated overnight during sleep but hemolysis in paroxysmal nocturnal hemoglobinuria is a constant process.

Paroxysmal nocturnal hemoglobinuria is caused by a defect in surface proteins of red blood cells, typically due to an acquired mutation in the PIGA gene on the X chromosome in a hematopoietic stem cell . These surface proteins usually protect red blood cells and other immune cells from destruction via the complement system, thus a defect in these proteins increases their destruction, leading to the aforementioned clinical presentation .

In addition to the anemia from hemolysis, patients suffer from the direct effects of intravascular hemolysis that results in the absorption of nitric oxide, a key molecule in homeostasis, leading to smooth muscle dysfunction and platelet activation, markedly raising the risk of thrombosis .

Ultrasound, CT and MRI may show features of thrombosis of major vessels, particularly in the abdomen.

Rarely thrombosis of smaller vessels may cause osteonecrosis of the femoral head.

Without therapy approximately 50% of patients die as a direct result of the disease. Many others are transfusion dependent for decades .

Eculizumab has been shown by recent data to prevent most of the complications and significantly improves survival .