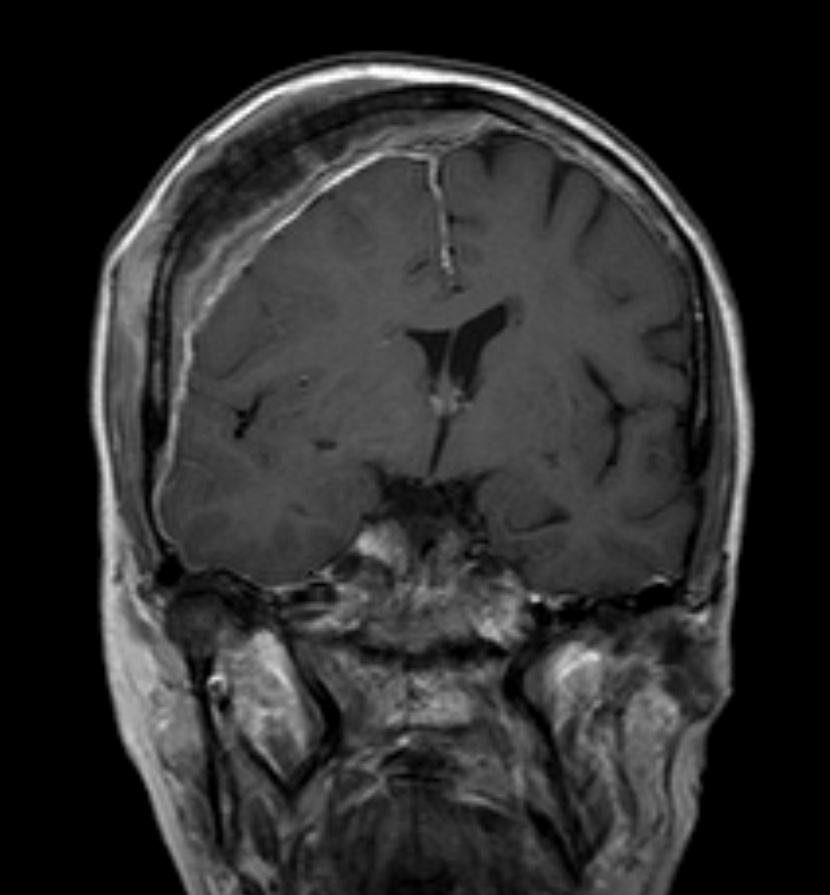 Prostate cancer ranks as the most common primary malignant tumor in men and the second most common cause of cancer-related deaths in men. Prostatic adenocarcinoma is by far the most common histological type and is the primary focus of this article.

It is primarily a disease of the elderly male. In the United States, approximately 200,000 new cases are diagnosed each year.

Prostate cancer is usually detected by:

Clinically patients can present with:

Clinical scores that may be useful in assessing symptoms severity include:

95% of prostate cancers are adenocarcinomas which develop from the acini of the prostatic ducts . They arise in the posterior/peripheral (70%) prostate gland more commonly than in the anterior gland and central zone (30%) .

Pathologic specimens are graded using the Gleason score, which is the sum of the most prevalent and second most prevalent types of dysplasia, each on a scale of 1 to 5, with 5 being the most dysplastic.

TNM staging system is used for staging prostate cancer. Prostate cancer is one of the (less common) causes of cannonball metastases to the lung.

Ultrasound is used to direct biopsy of suspicious, hypoechoic regions, usually in the peripheral zone. Because of the high incidence of multifocality, systematic sextant biopsies are recommended.

On ultrasound, prostate cancer is usually seen as a hypoechoic lesion (60-70%) in the peripheral zone of the gland but can be hyperechoic or isoechoic (30-40% of lesions).

Transrectal ultrasound is also the modality of choice for directing brachytherapy seeds into the prostate gland.

The primary indication for MRI of the prostate is in the evaluation of prostate cancer after an ultrasound-guided prostate biopsy has confirmed cancer in order to determine if there is extracapsular extension . Increasingly MRI is also being used to detect and localize cancer when the PSA is persistently elevated, but routine TRUS biopsy is negative. Both the American College of Radiology (ACR) and European Society of Uroradiology (ESUR) advocate the use of multiparametric MRI (mpMRI) in prostate imaging .

MRI-guided prostate biopsy is also being used, particularly in those cases where TRUS biopsy is negative but clinical and PSA suspicion remains high . Following radical prostatectomy, patients with elevated PSA should also be examined using MRI.

Often a PI-RADS score is given to assess the probability of the lesion being malignant.

Routine use of body 3.0 T magnets now means that endorectal coils have become unnecessary for prostate imaging due to the improved signal to noise and spatial resolution associated with higher field strength.

MRI parameters routinely assessed include the presence of a mass with a low T2 signal, restricted diffusion with reduced ADC, and increased tissue capillary permeability using dynamic contrast-enhanced (DCE) imaging and calculation of the so-called K (a calculated time constant for permeability). These so-called multiparametric techniques are increasingly being used in the assessment of prostate malignancy with MRI .

The addition of MR spectroscopy (MRS) with fast T2-weighted imaging is an area of research that holds promise for the detection of disease. The normal prostate produces a large amount of citrate from the peripheral zone, which tumors do not . In normal prostate tissue citrate and polyamine levels are high and choline levels low. The reverse is the case in a tumor.

Not accurate at detecting in situ prostate cancer. Scans of the abdomen and pelvis are commonly obtained before the onset of radiation therapy to identify bony landmarks for planning.

In advanced disease, a CT scan is the test of choice to detect enlarged pelvic and retroperitoneal lymph nodes, hydronephrosis, and osteoblastic metastases .

Generally, patients with a Gleason score of <7 and a PSA of <10 ng/L are considered to have potentially curable disease. These patients undergo prostatectomy, brachytherapy, or external beam radiation .

Patients that do not meet these criteria will usually undergo a combination of hormone therapy and external beam radiation.

Differential considerations (mimics) on MRI include :