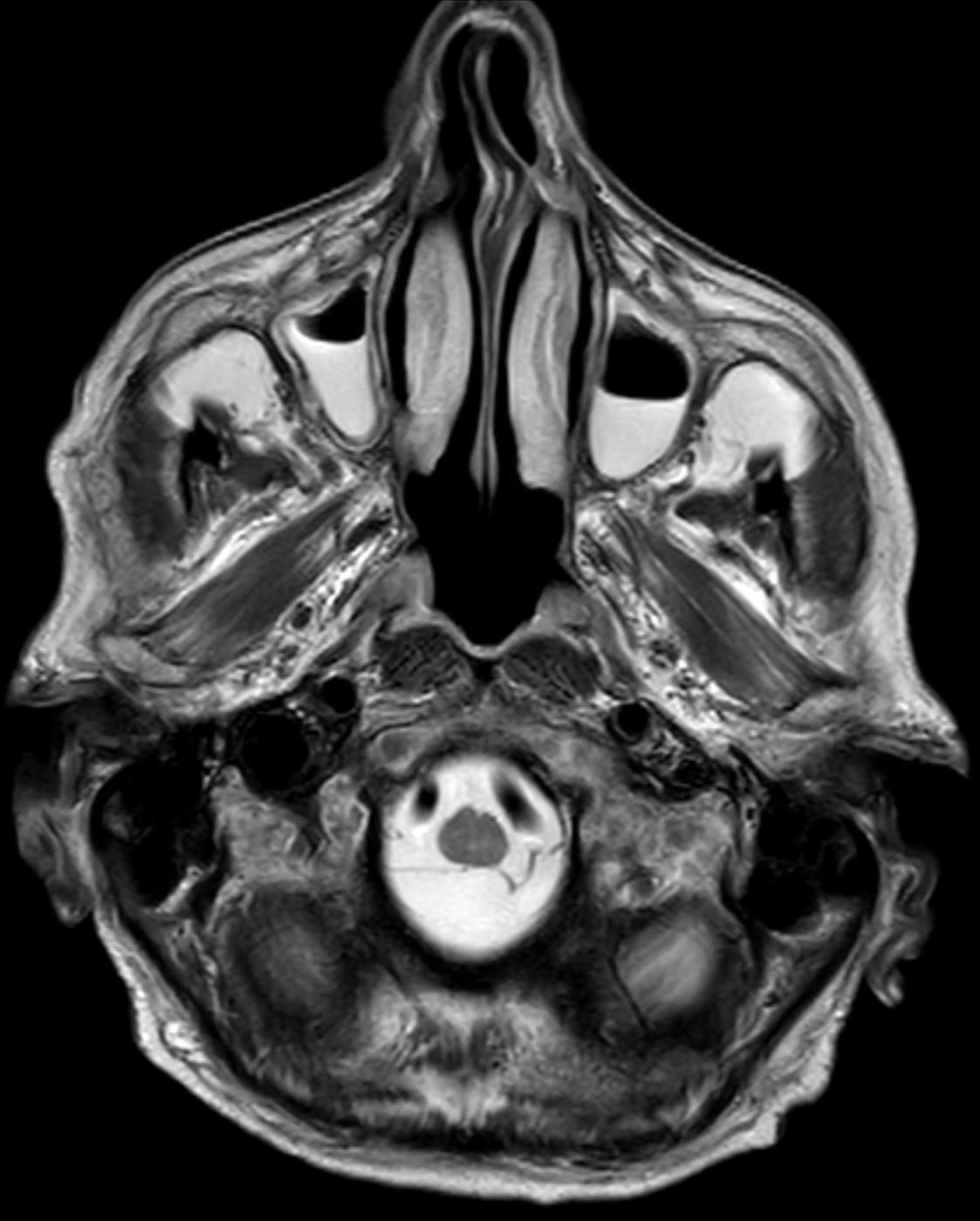 Fever, headache, postnasal discharge of thick sputum, nasal congestion and an abnormal sense of smell. Acute sinusitis is a clinical diagnosis characterized by symptom duration of less than 4 weeks .

Other anatomical variants that may predispose to the inflammation include nasal septal deviation, a spur of the nasal septum and/or frontoethmoidal recess variants.

Patients in an intensive care setting are at an increased risk of acute sinusitis.
Risk factors identified include :

Imaging findings are nonspecific and can be seen in a large number of asymptomatic patients (up to 40%) . Imaging findings should be interpreted with clinical and/or endoscopic findings.

A gas-fluid level is the most typical imaging finding. However, it is only present in 25-50% of patients with acute sinusitis .

Opacification of the sinuses and gas-fluid level best seen in the maxillary sinus. It does not allow assessment of the extent of the inflammation and its complications.

The most common method of evaluation. Better anatomical delineation and assessment of inflammation extension, causes, and complications.

Peripheral mucosal thickening, gas-fluid level in the paranasal sinuses, gas bubbles within the fluid and obstruction of the ostiomeatal complexes are recognized findings.

Rhinitis, often associated with sinusitis, is often characterized by thickening of the turbinates with obliteration of the surrounding air channels. This should not be confused with the normal nasal cycle.

The maxillary teeth should also be assessed as around 20% of maxillary sinus infections are odontogenic .

Signal characteristics of the affected regions include

Although not the primary mode of investigation, sonography may be used to screen for maxillary sinusitis; the perturbation of the normal air/fluid ratio in sinusitis alters the acoustic impedance of the usually aerated space. Normal and abnormal maxillary sinus features may be differentiated as follows:

Conservative medical treatment until the inflammation subsides and treatment of the cause, e.g. dental caries. If it becomes chronic sinusitis, functional endoscopic sinus surgery may be considered.