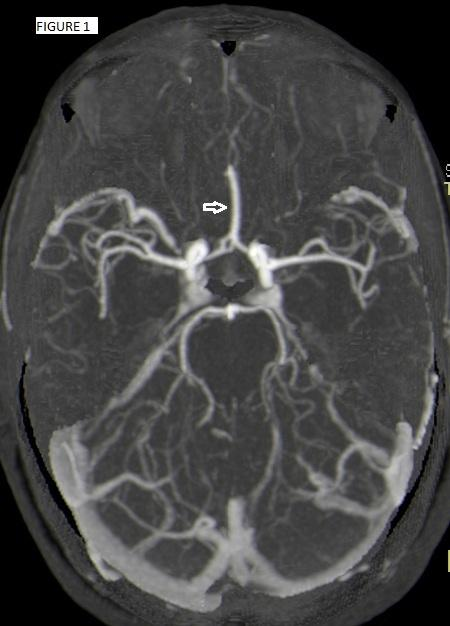 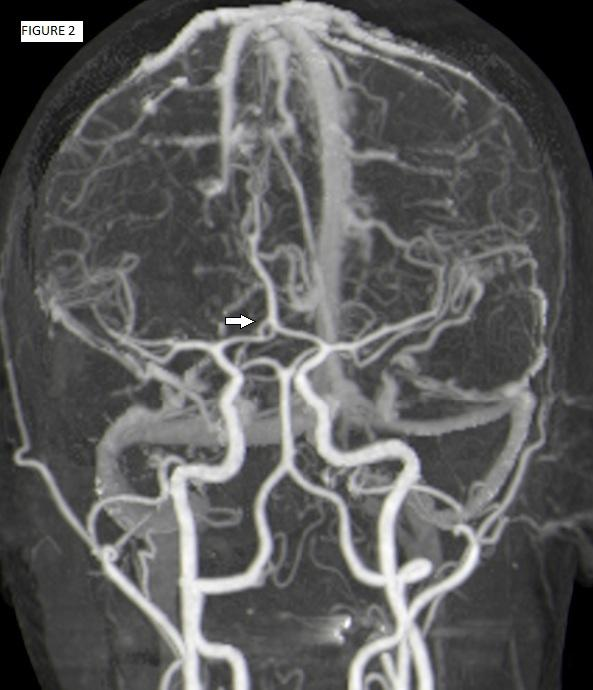 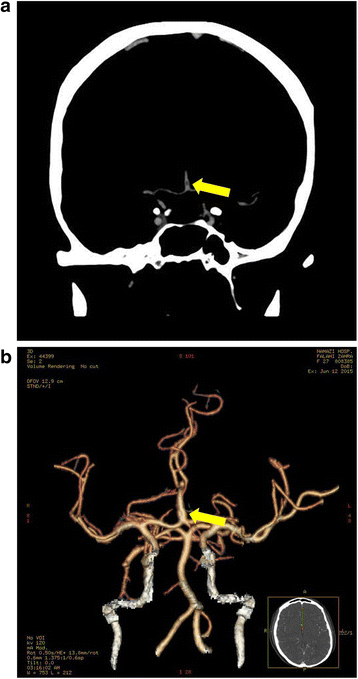 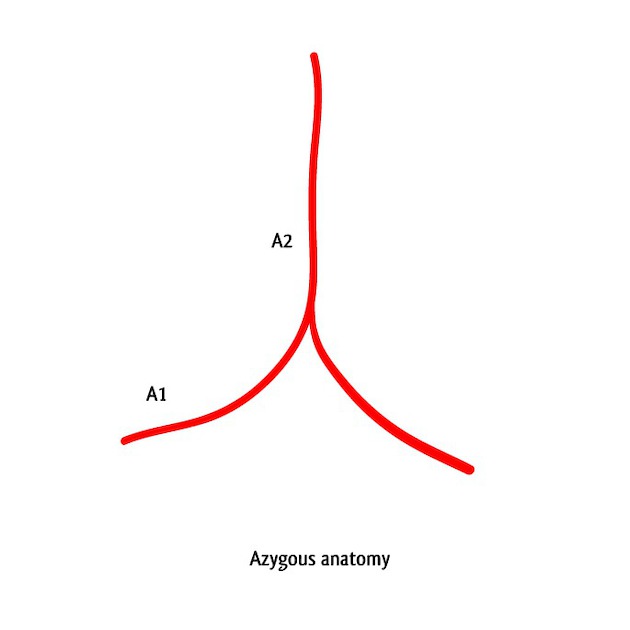 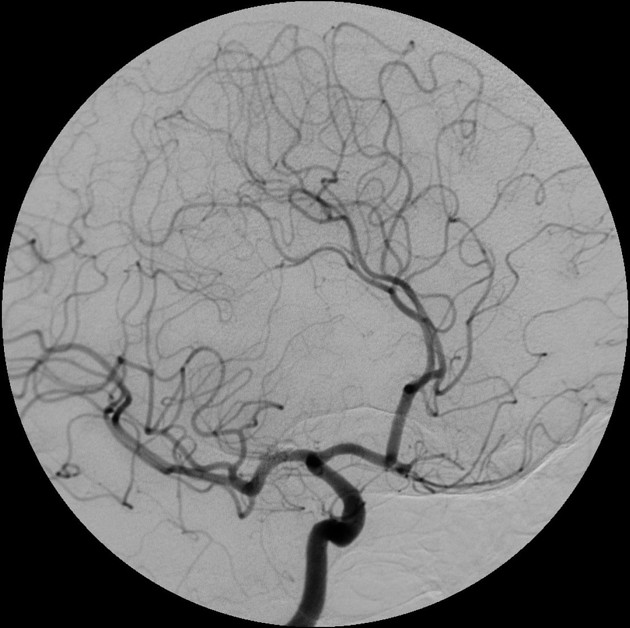 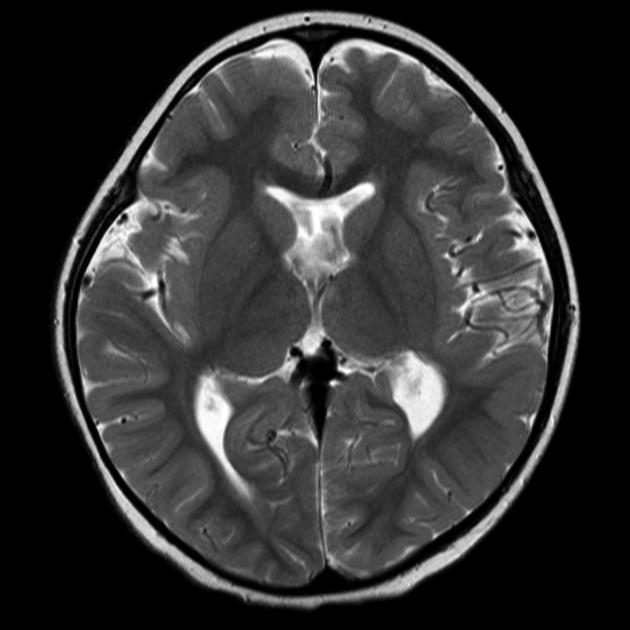 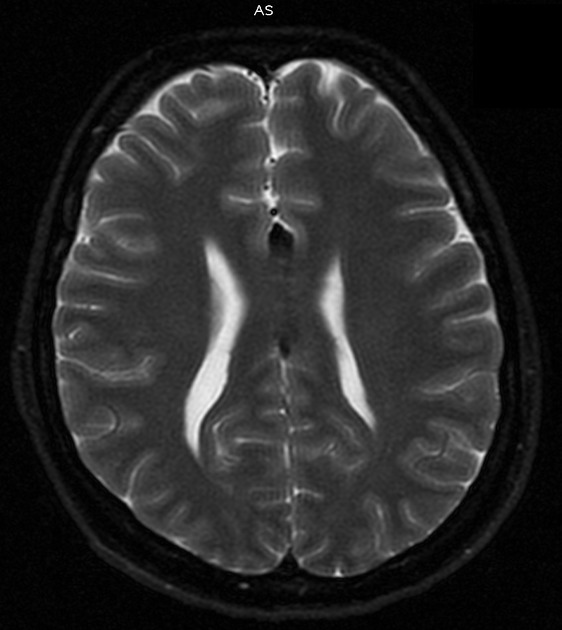 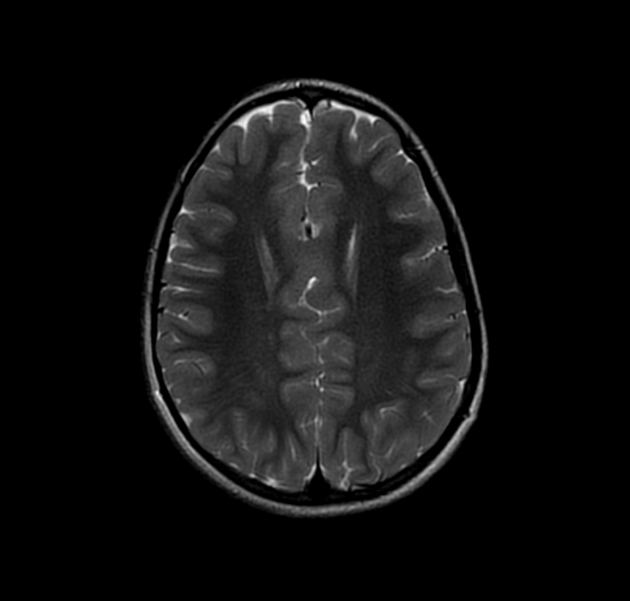 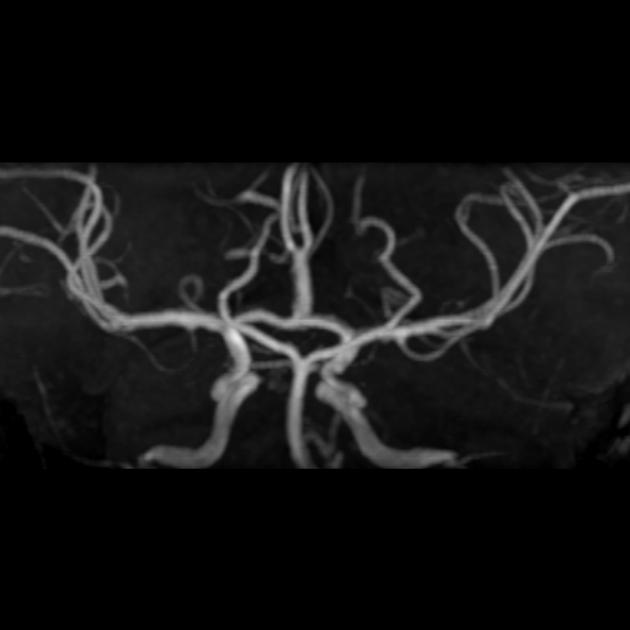 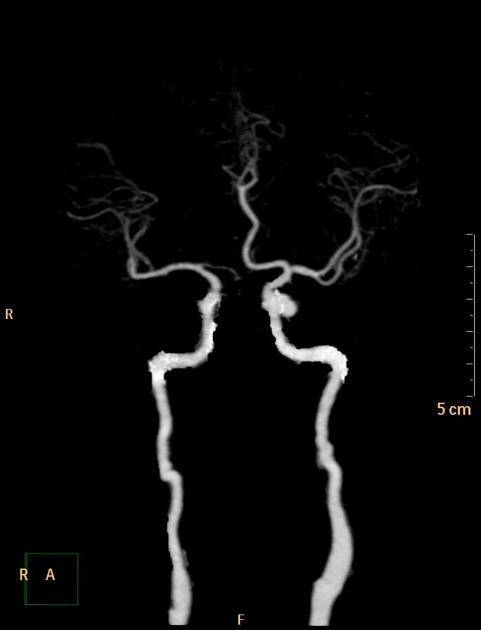 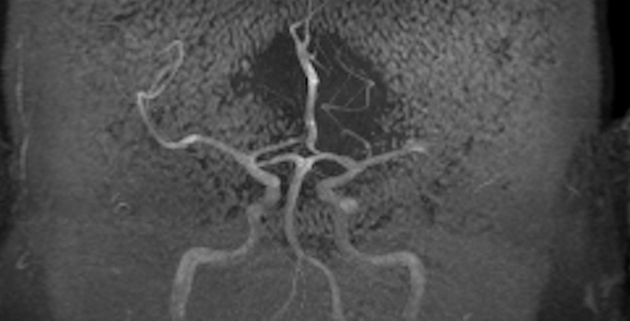 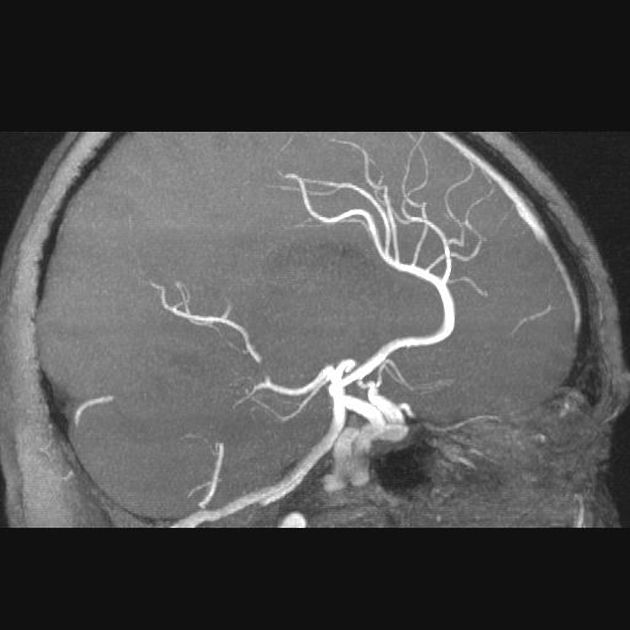 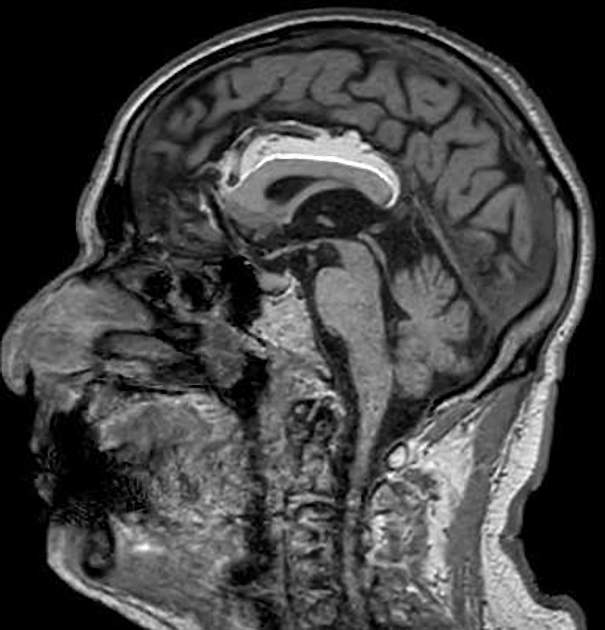 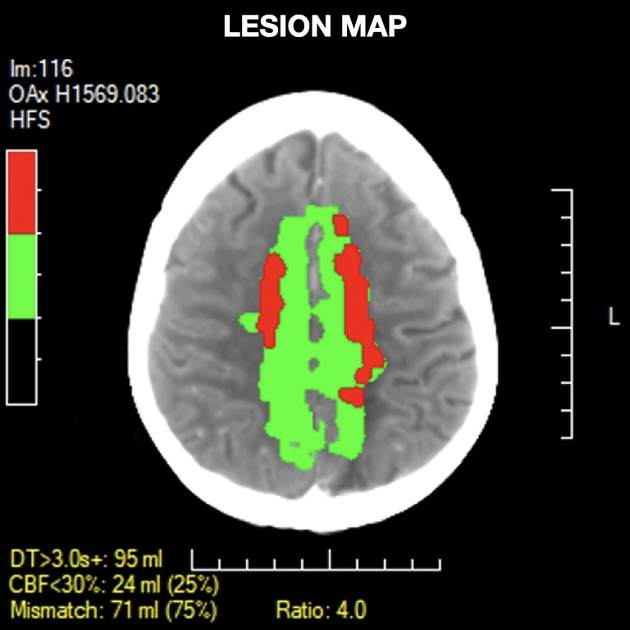 They are present in approximately 0.4-1% of the population .

It is associated with numerous abnormalities, including :

Berry aneurysms are often seen at the eventual bifurcation of the single vessel, due to either altered hemodynamics or congenitally abnormal wall, or both. The reported incidence varies widely, from 13 to 71% .

As there is frequent hypoplasia of the anterior communicating artery and supply of the medial surface of the hemispheres by contralateral ACA branches, confirmation of an azygos ACA can be difficult on angiography . Cross compression views can be helpful.