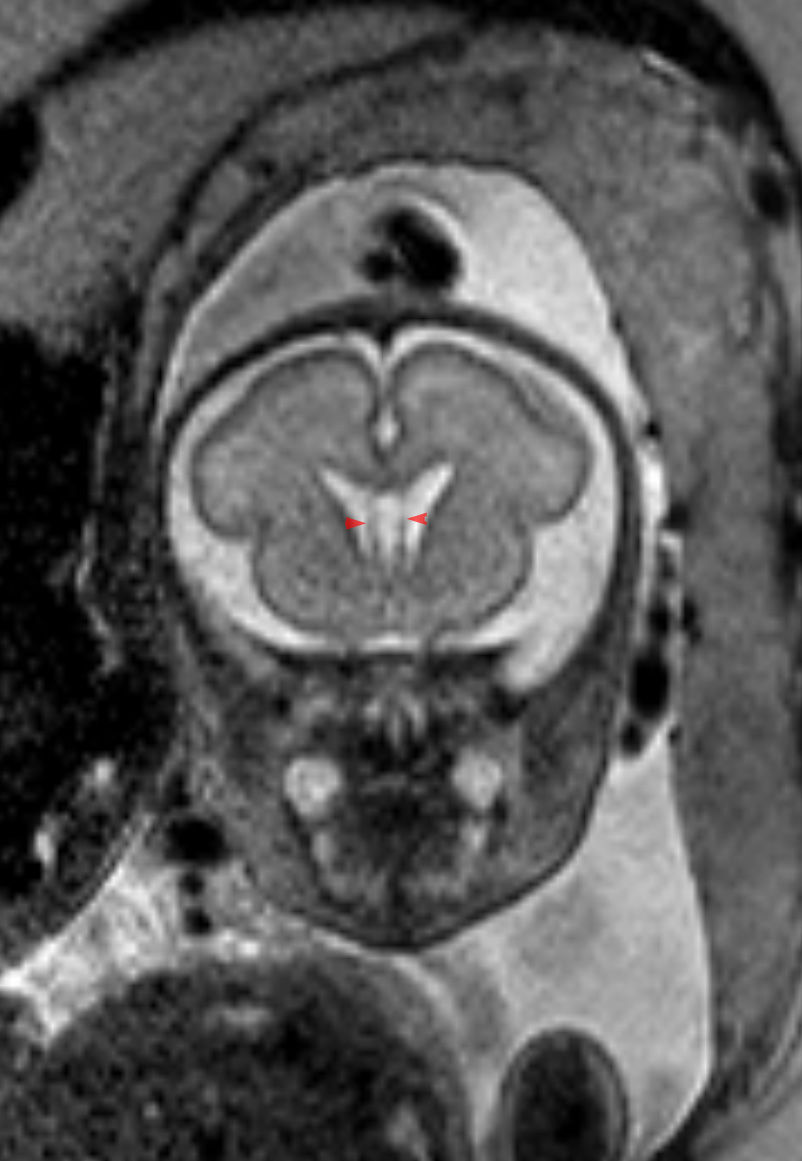 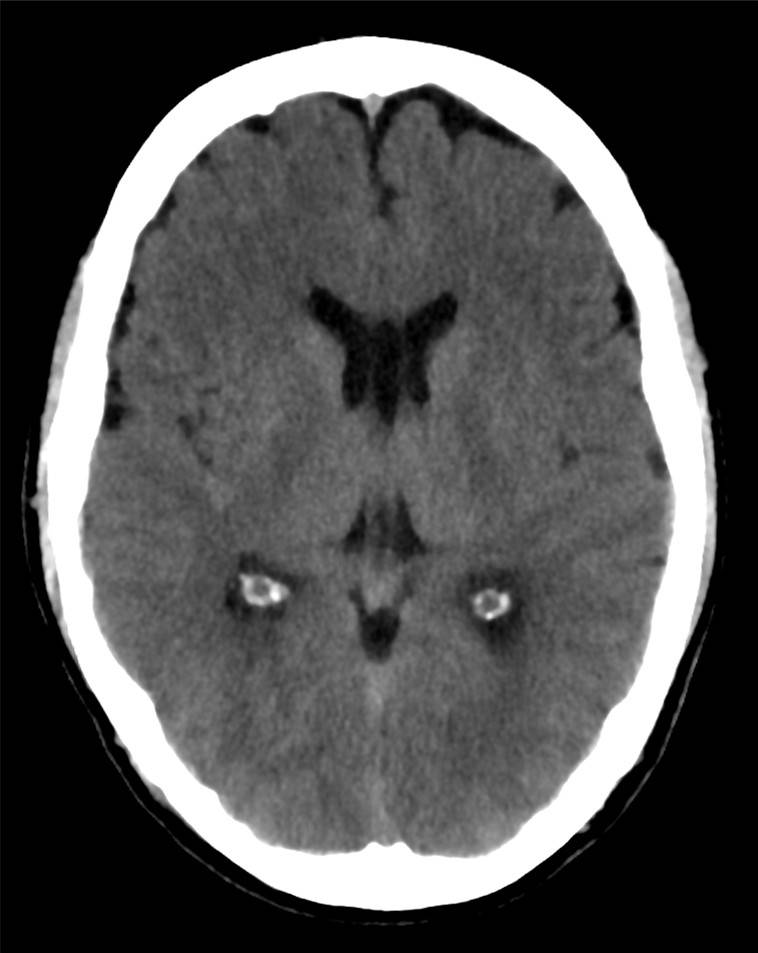 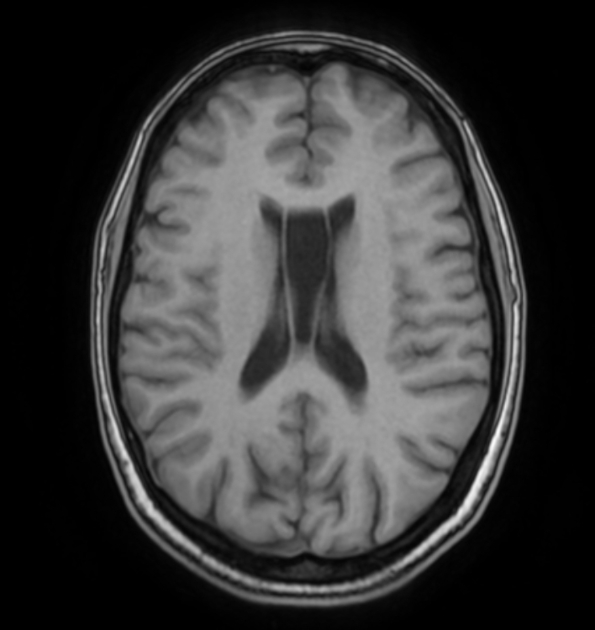 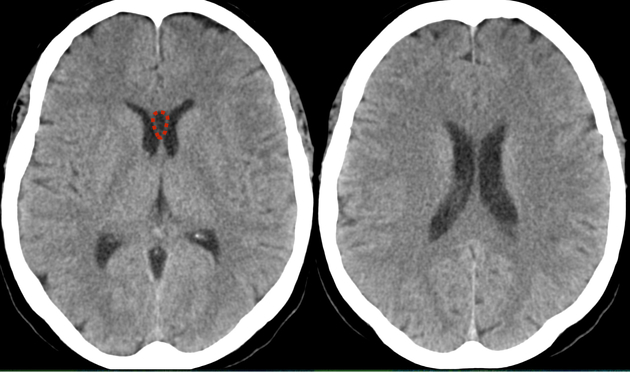 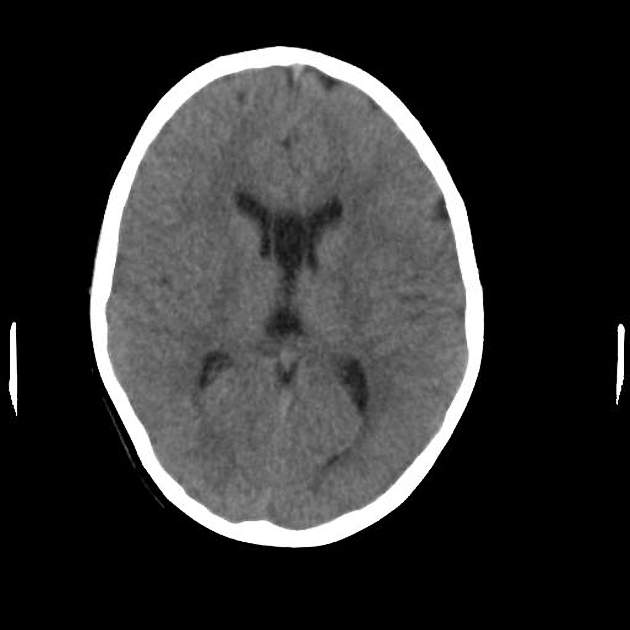 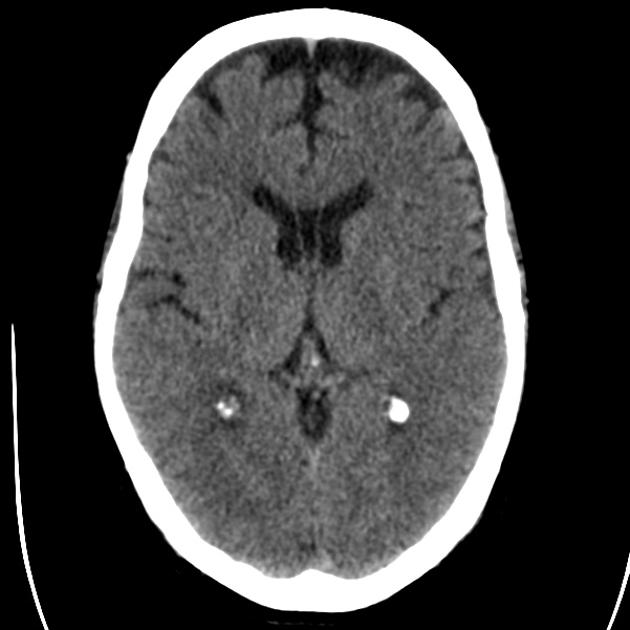 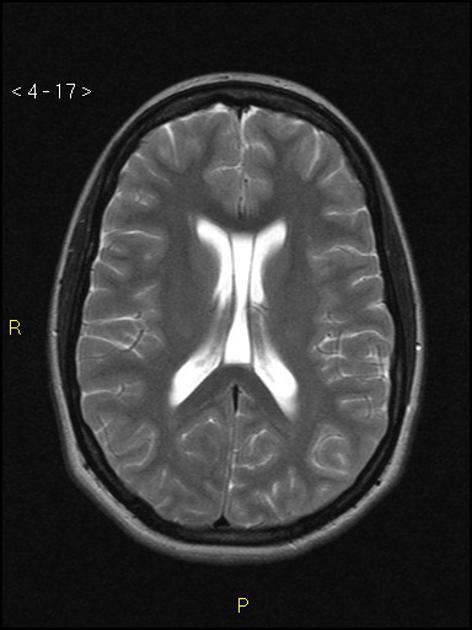 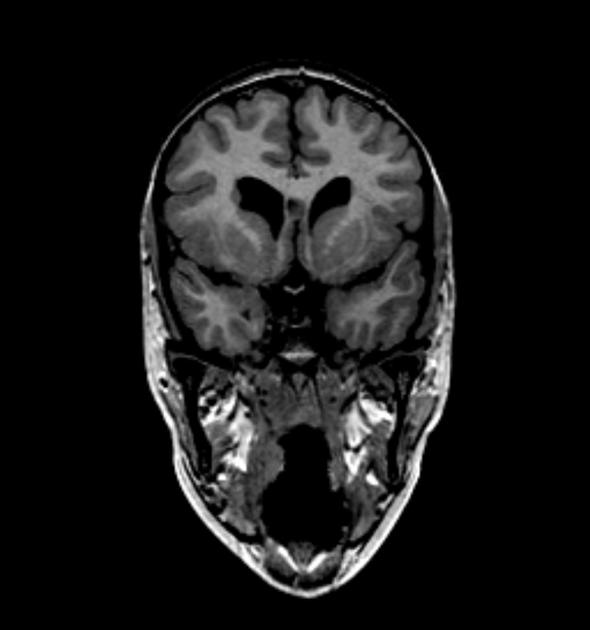 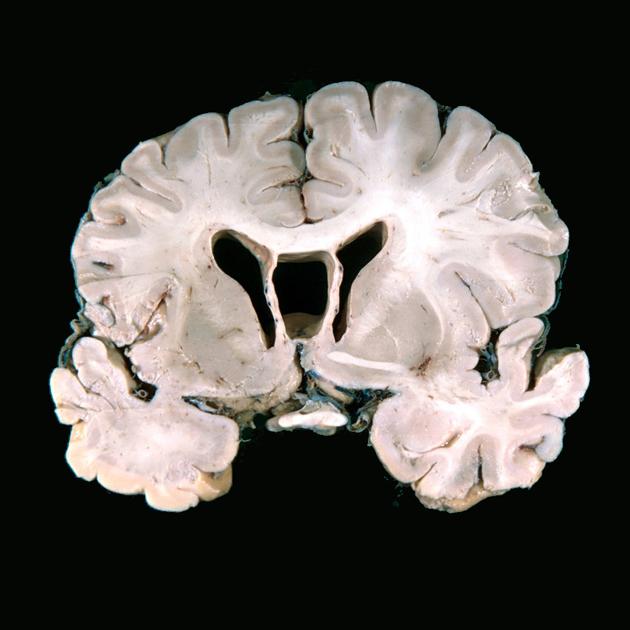 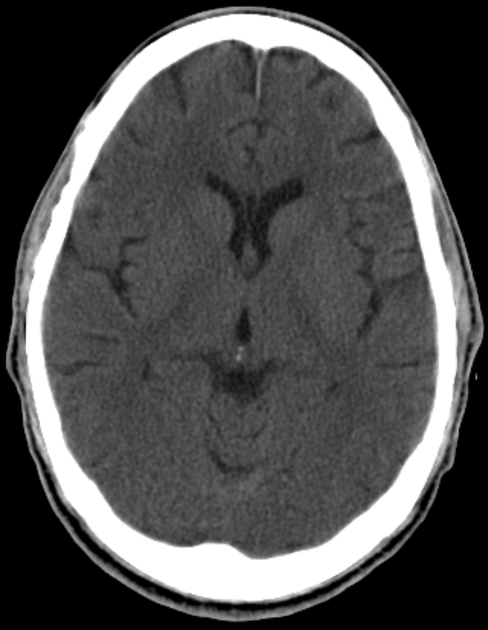 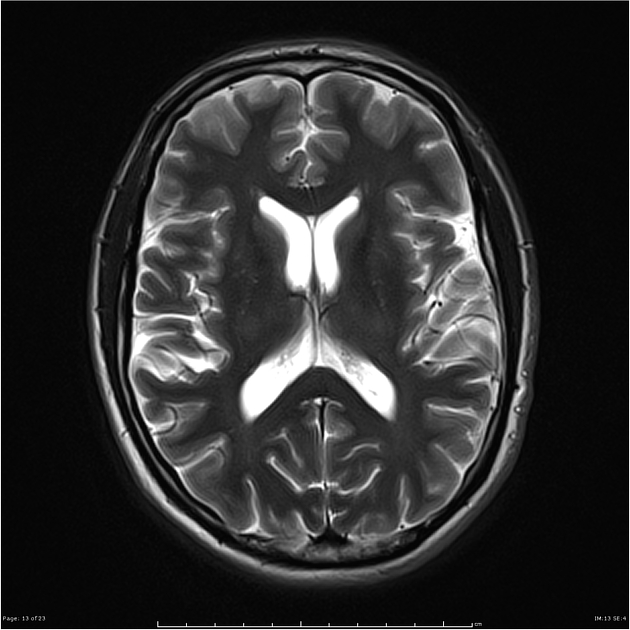 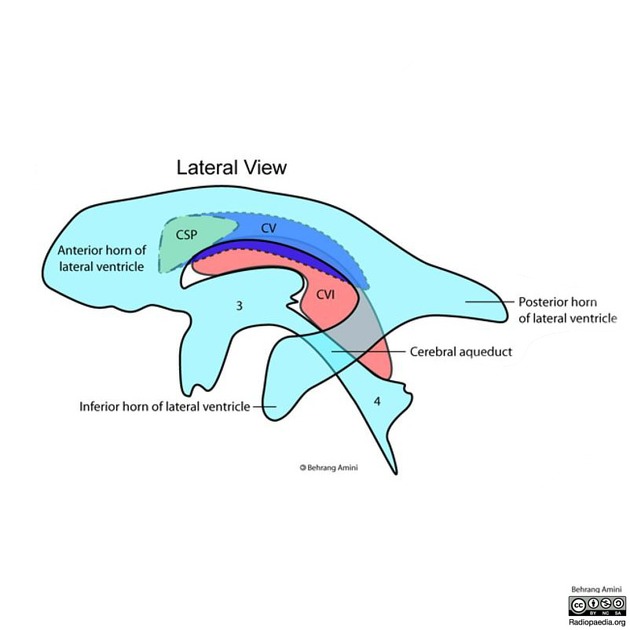 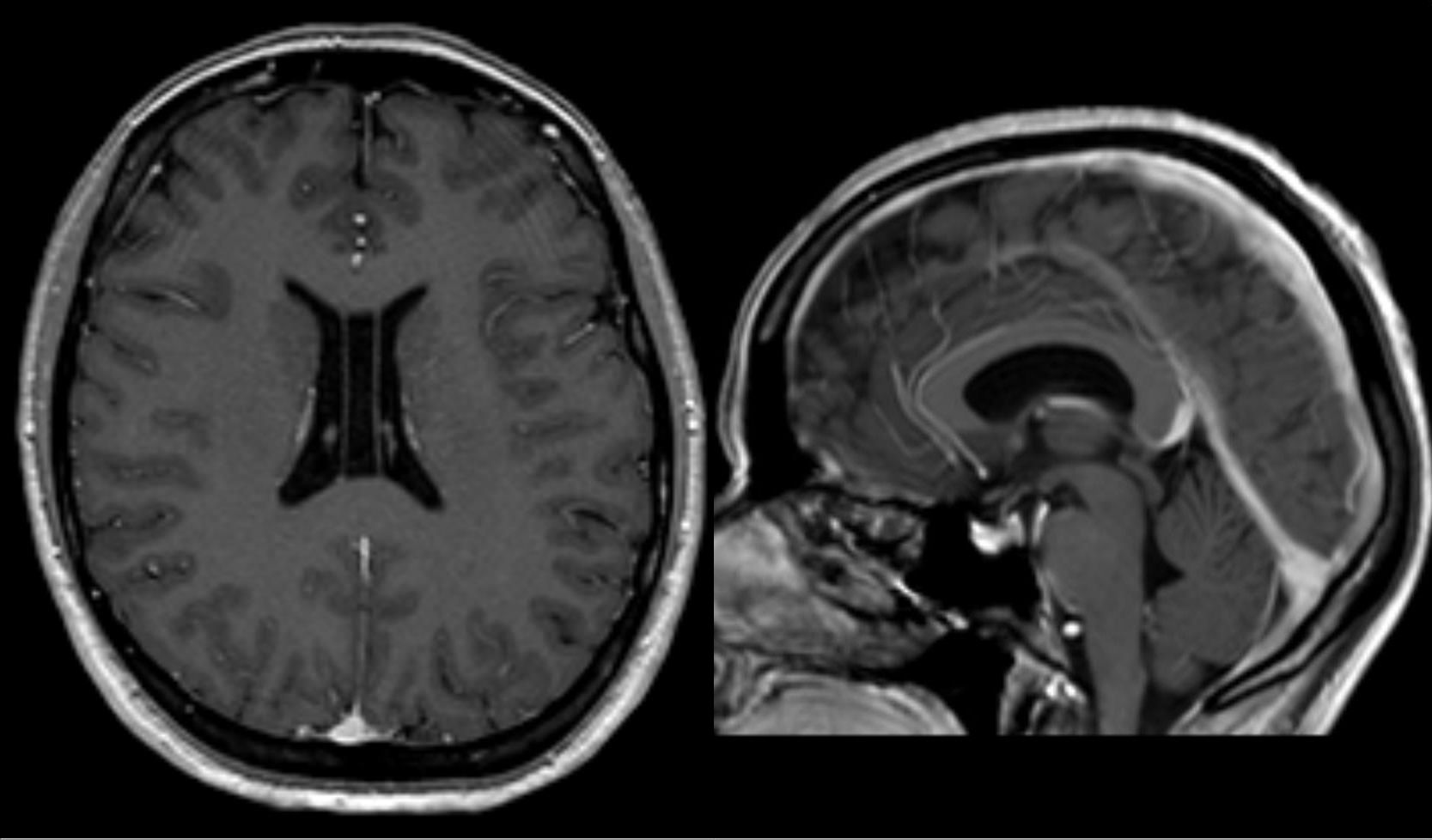 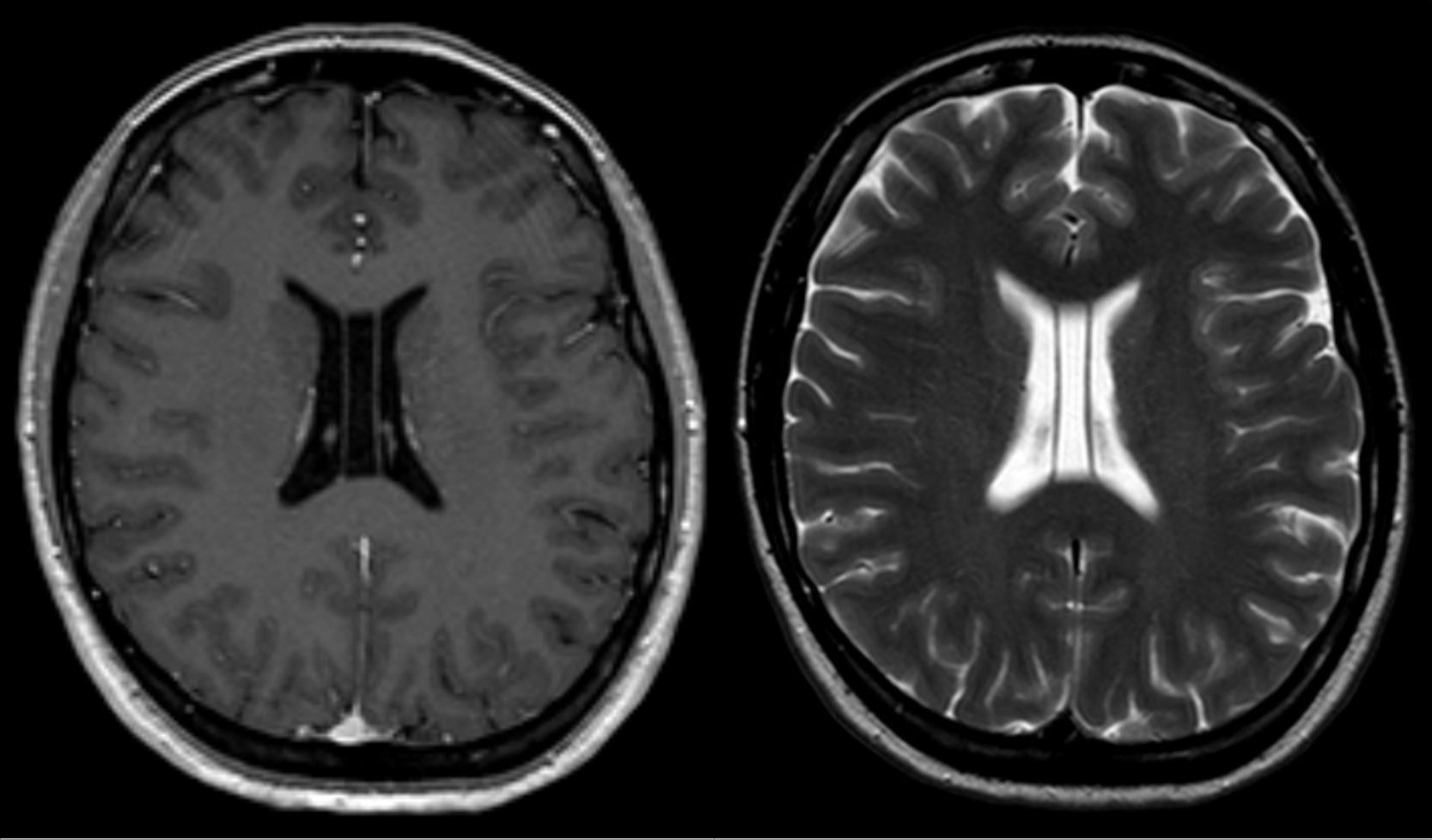 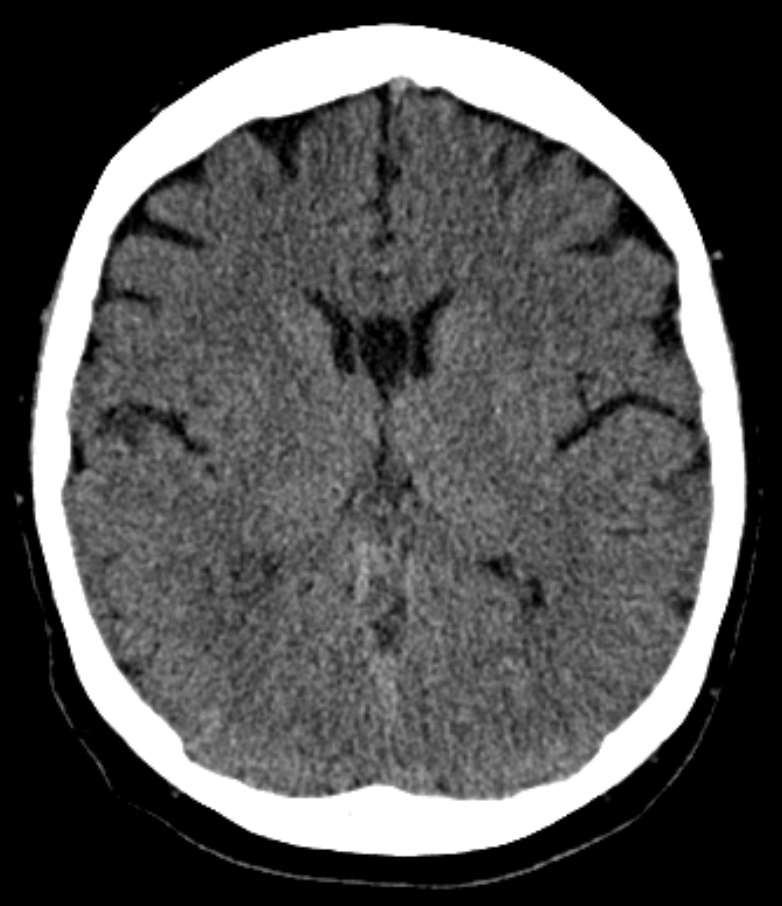 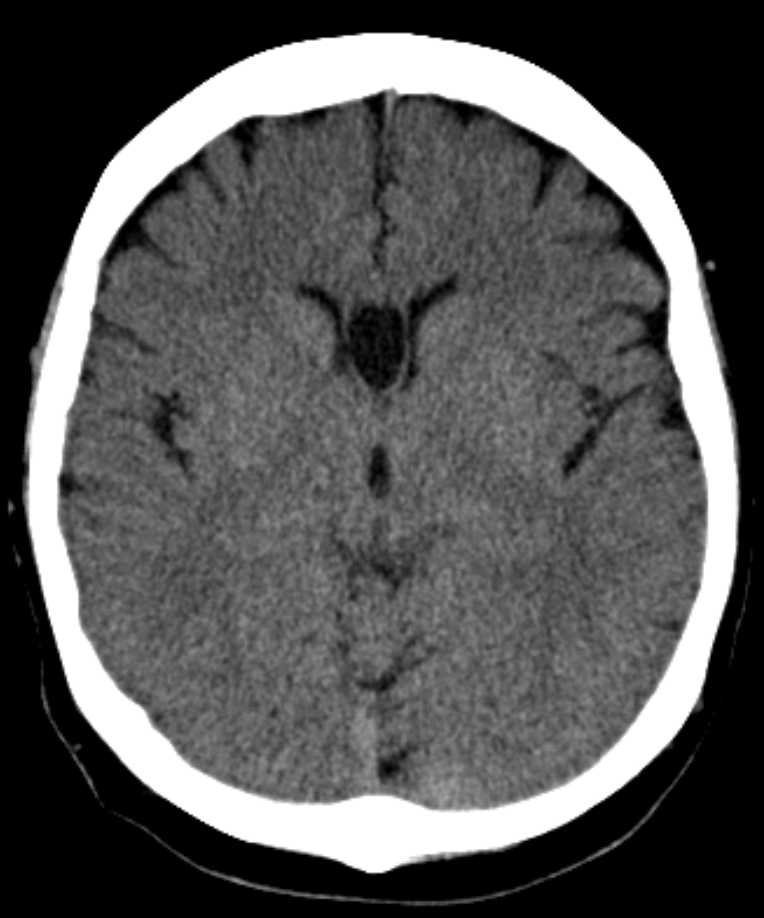 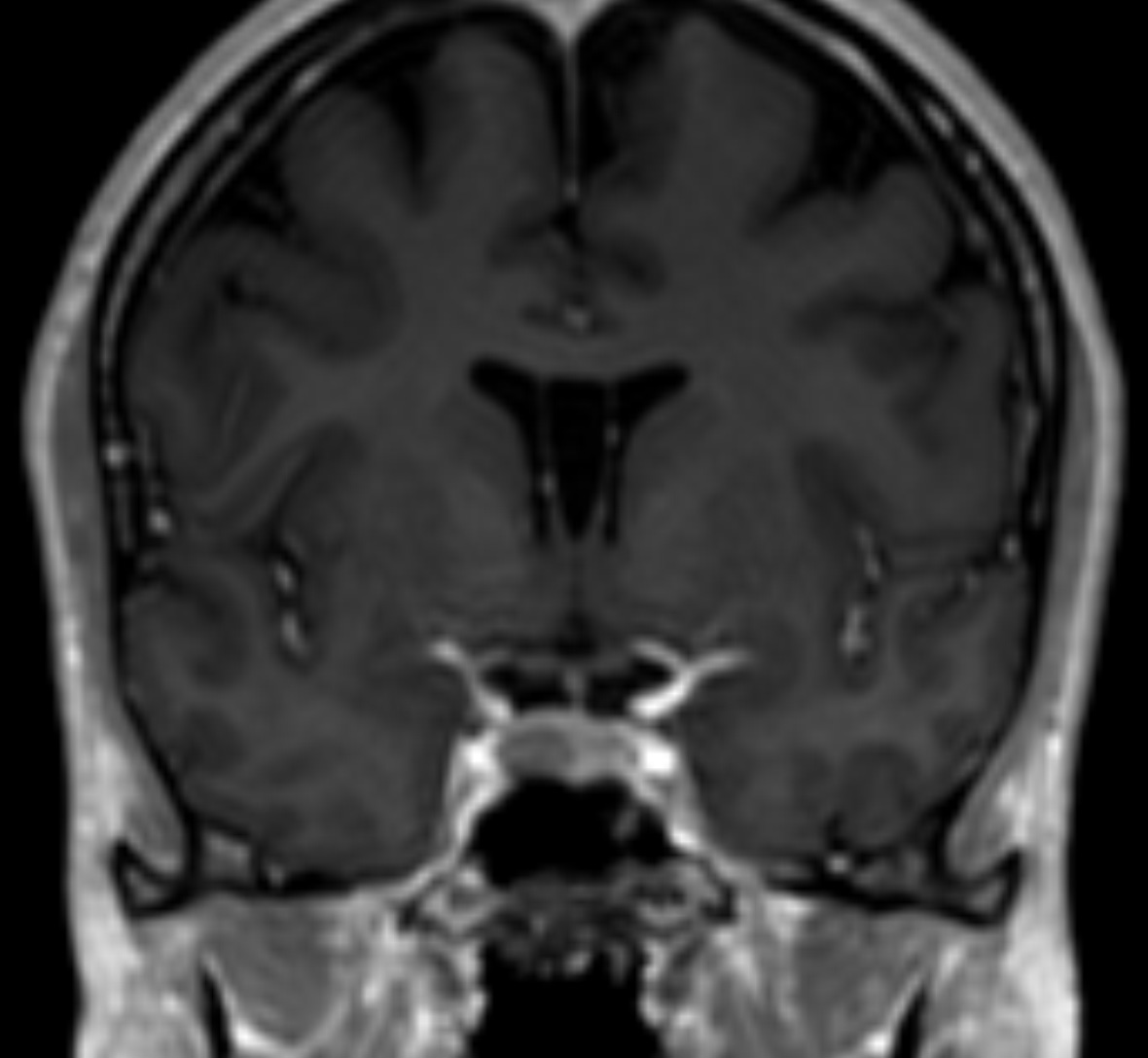 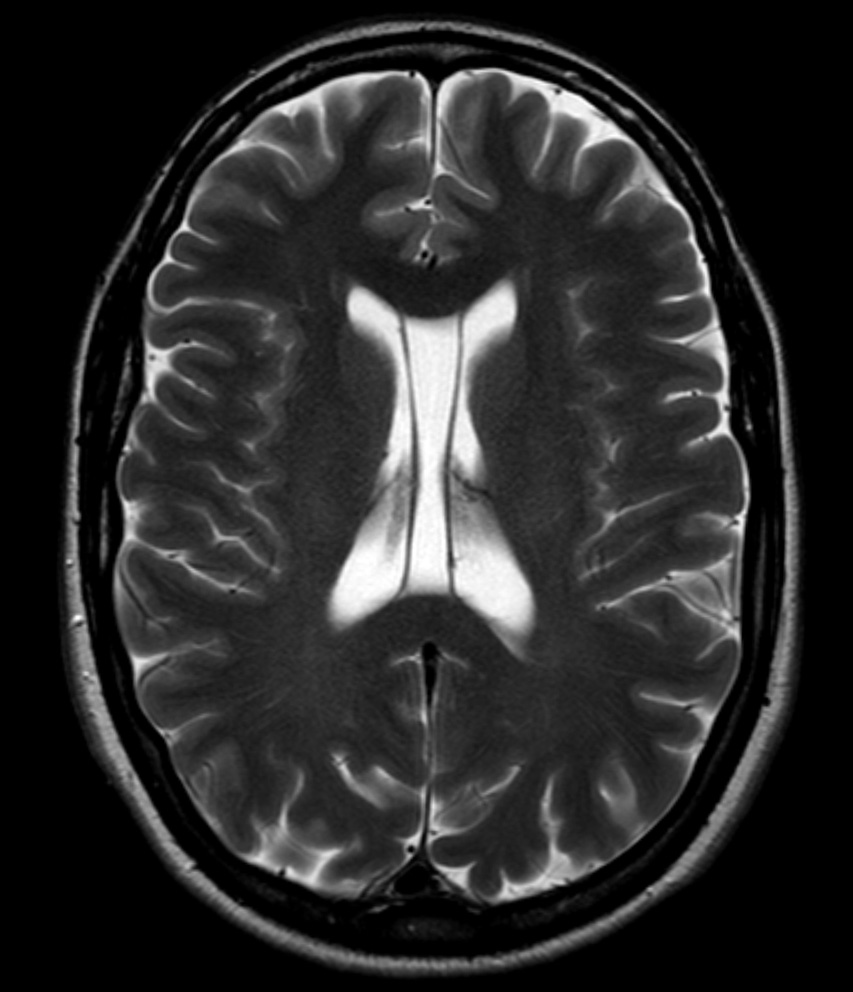 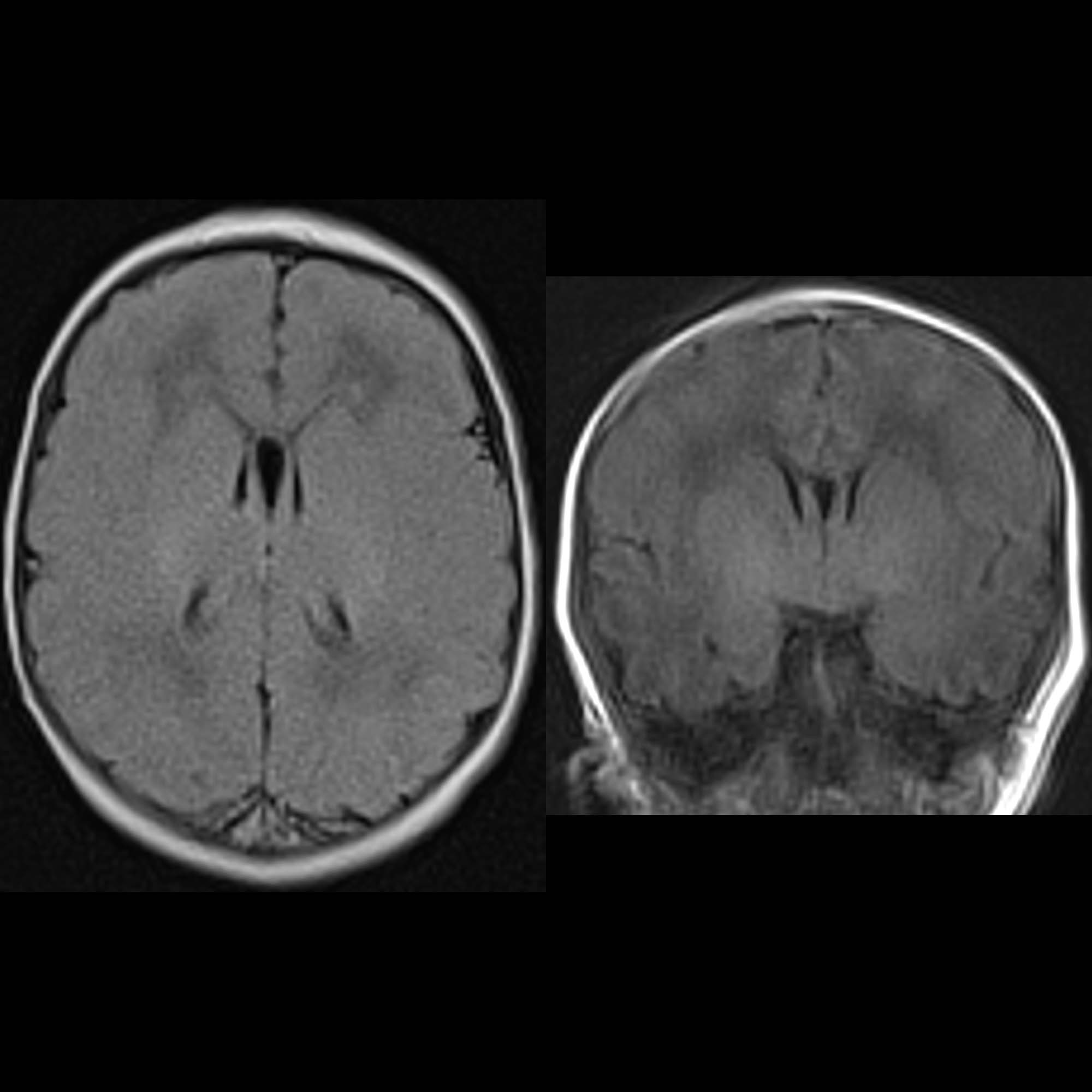 Historically it has also been called the fifth ventricle, but this use is now advised against as the cavum does not usually have any direct communication with the ventricular system.

It has been loosely associated with :

However, an absent cavum septum pellucidum in antenatal imaging is a concerning feature and is associated with significant CNS anomalies .