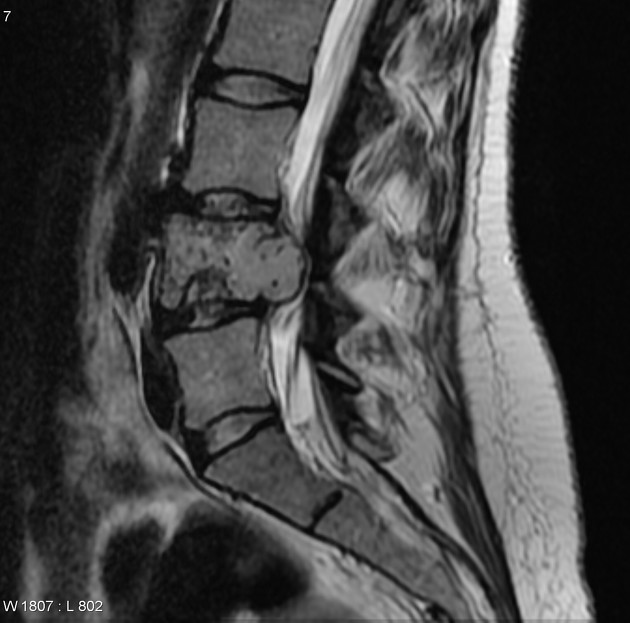 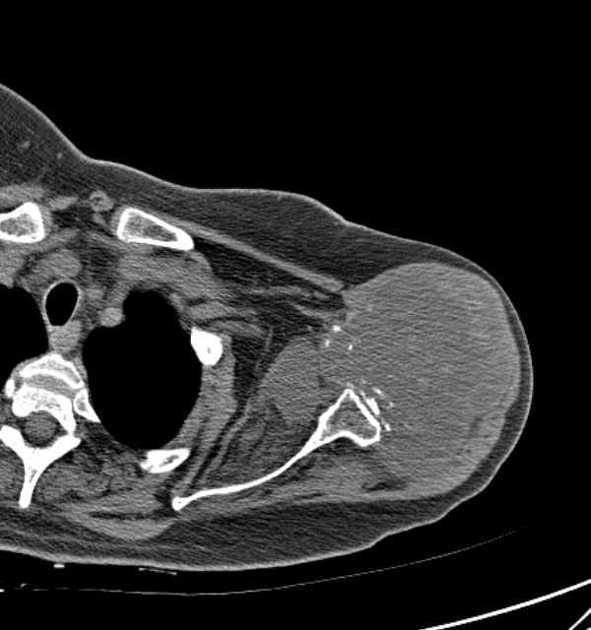 They typically present in patients in their 3 to 5 decade, with men being affected twice as often as women (M:F ~ 2:1 ).

Symptoms persist for an average duration of one year, suggesting slow growth of the lesion.

In approximately half of the cases, conventional chondrosarcomatous elements are also present. Macroscopically, hemorrhage and cyst formation are common, and radiographically matrix calcification is uncommon.

The lesion is most often in an epiphyseal location (in contradistinction to conventional chondrosarcoma, which is usually metaphyseal-diaphyseal).

On radiographs, clear cell chondrosarcomas are predominantly lytic and expansile.

A clear cell chondrosarcoma is a relatively slow-growing, low-grade malignant tumor. It carries a much better prognosis than a conventional chondrosarcoma. Because of the relatively benign appearance of the lesion on radiographs, surgical intervention is often delayed. Distant metastases have, however, been reported in the lung, brain, and bones.