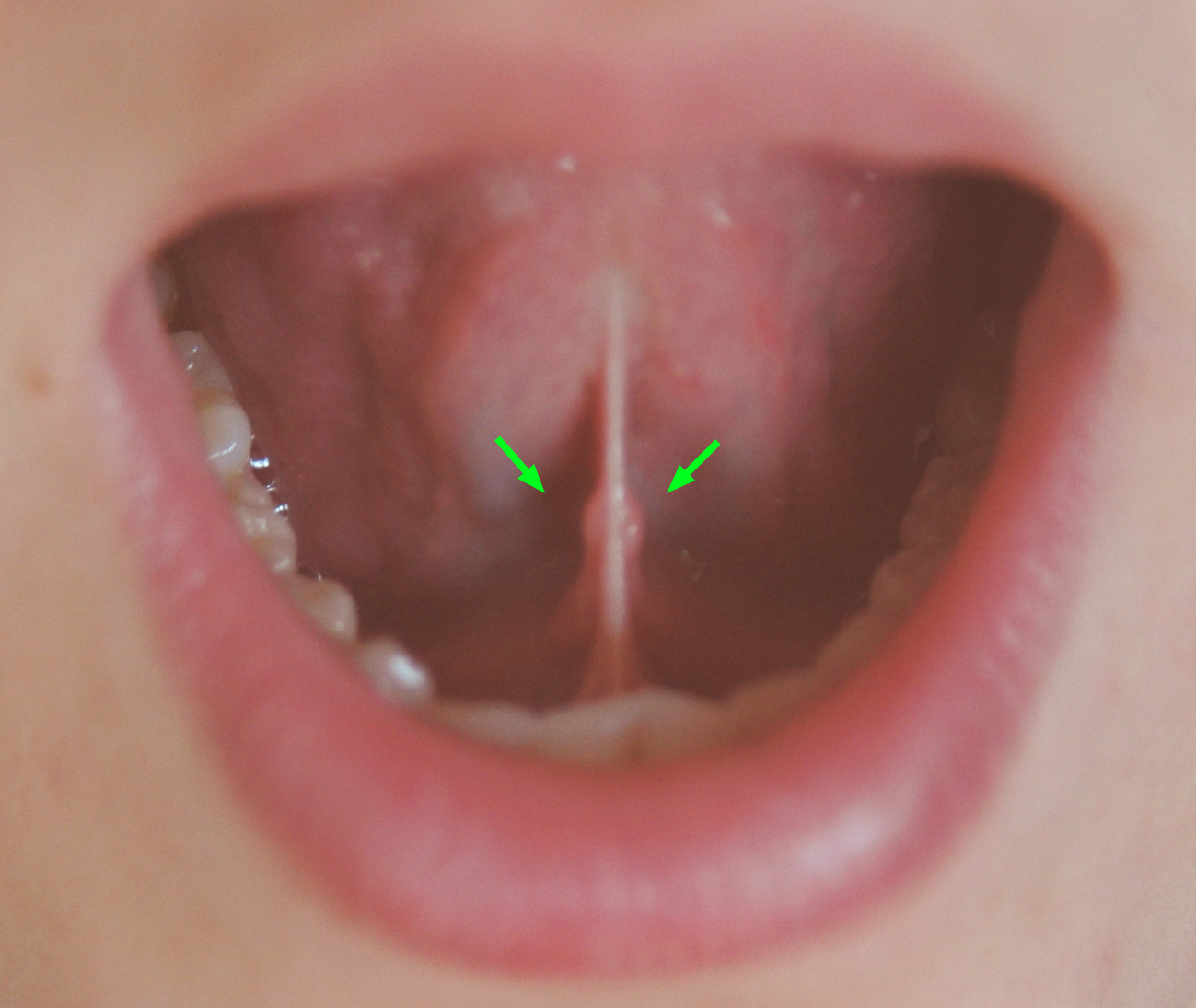 The submandibular glands (historically also known as the submaxillary glands) are paired salivary glands located behind and below the ramus of the mandible in the submandibular triangle. They secrete mixed serous and mucous saliva that is excreted into the oral cavity via the submandibular duct that connects the gland to the floor of the mouth.

It is encapsulated during development and does not normally contain lymph nodes. There is a fibrous capsule surrounding the gland, formed by the split layers of the investing layer of the deep cervical fascia.

Cervical branch of the facial nerve and facial vein are its superficial relations to the inferior surface of the superficial lobe. The facial artery grooves posterosuperiorly to the gland and descends to the inferior border of the mandible, where it can be palpated, and to ascend in front of the masseter muscle.

The deep part of the gland extends forwards and lies between mylohyoid inferolaterally, and hyoglossus and styloglossus medially.