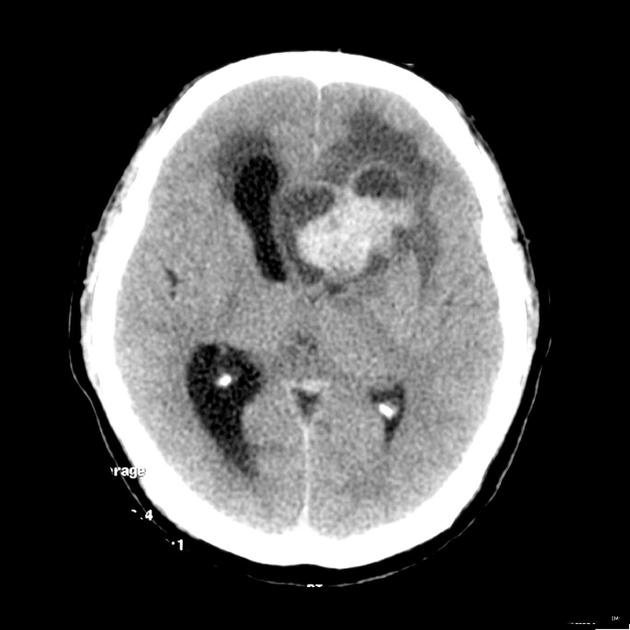 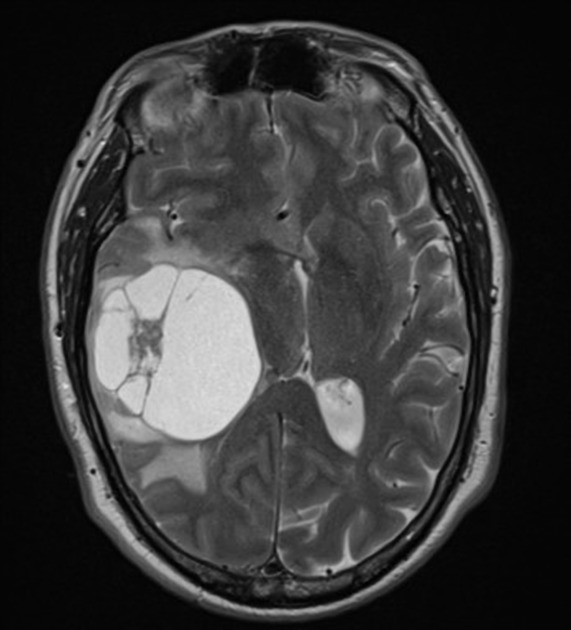 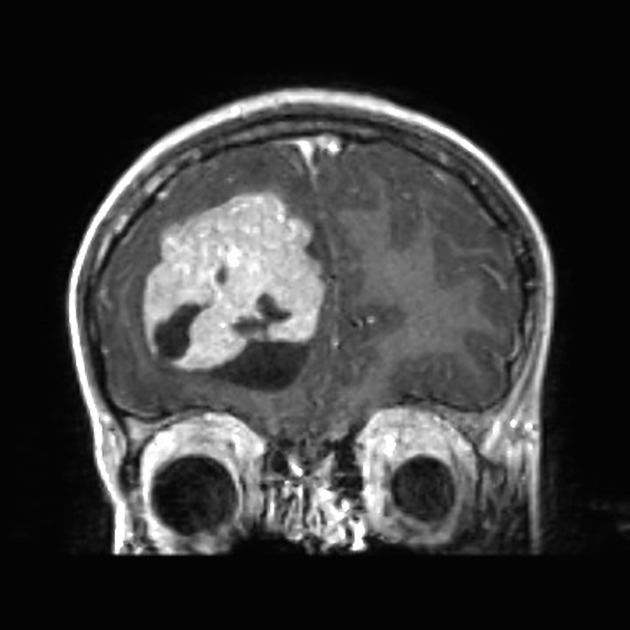 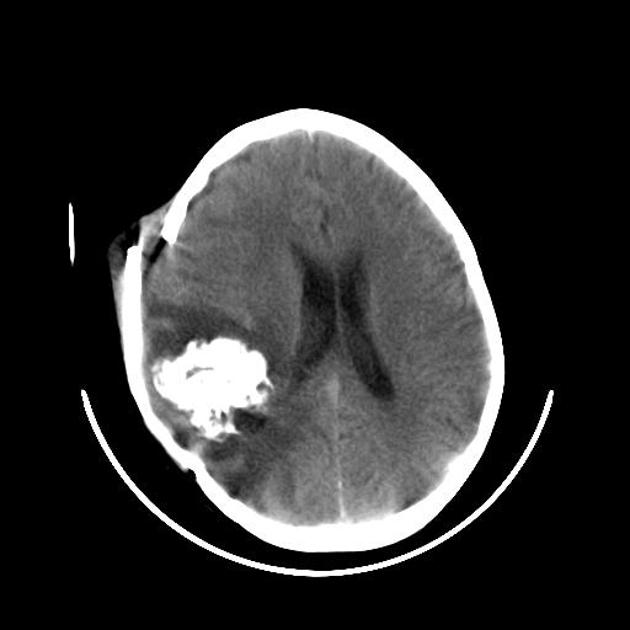 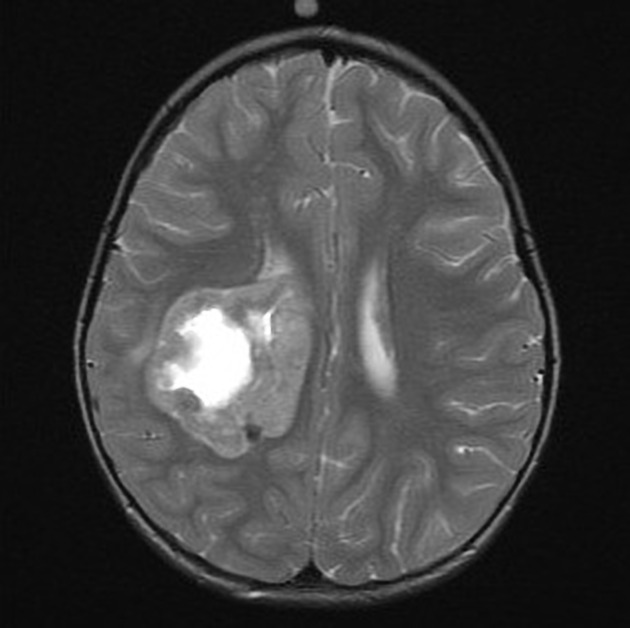 Supratentorial ependymomas are a type of location-specific ependymomas. They account for 30% of ependymomas, and in most instances are within or abutting the ventricles (third and fourth ventricles). In approximately 40% of cases they are remote from the ventricular surface, located within the parenchyma of the hemispheres.

They usually present with headache, seizures and focal neurological deficits compared to infratentorial counterparts which mainly present with features of raised intracranial pressure.

Radiologically they are similar to ependymomas in other locations.

The imaging findings can remembered as “1234 rule” :1 stands for a single large tumor common in the first decade, 2P for Perilesional edema and Periwinkle sign, 3L for Large Lobulated Lobar mass and 4C for Central Chunky Calcification and large peripheral Cyst

Supratentorial ependymomas generally have a somewhat better prognosis than their more common posterior fossa counterparts. This is especially the case in children .

Imaging differential considerations depend on whether the tumor is within the ventricle or parenchymal.