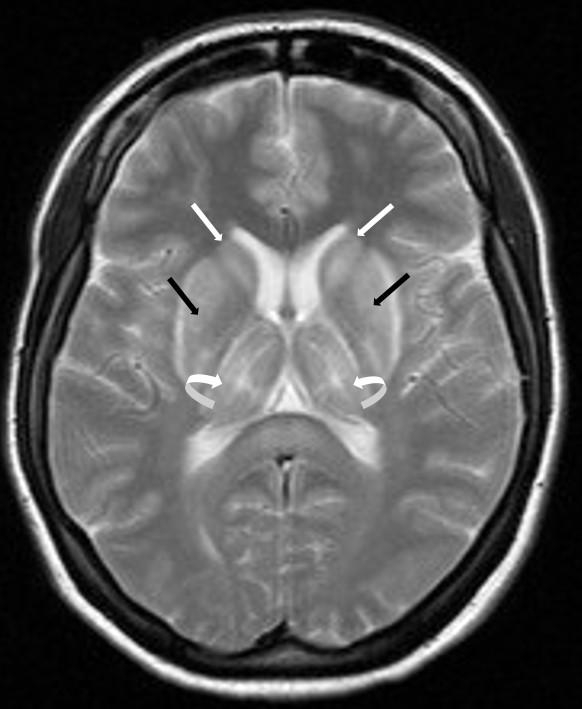 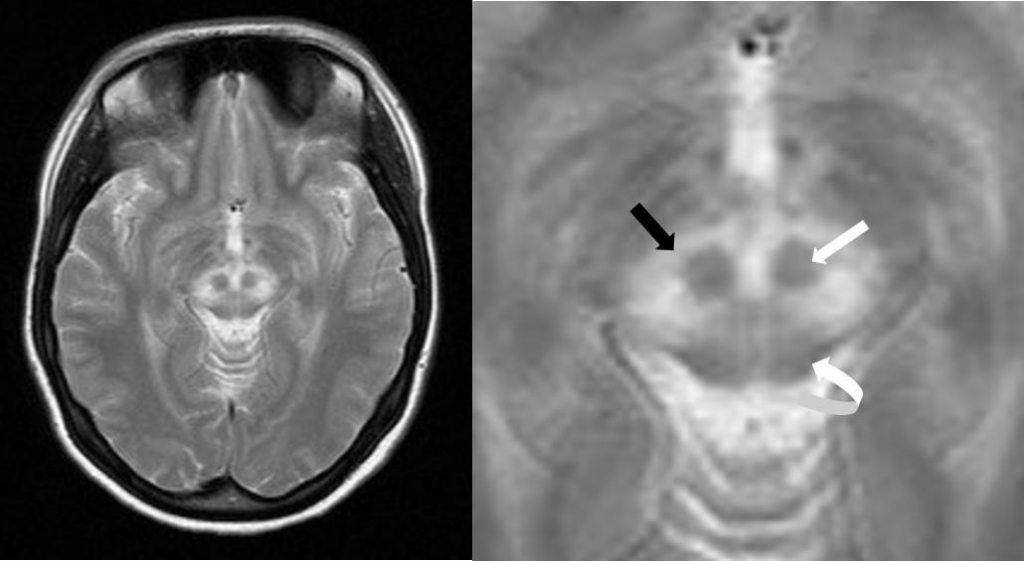 The “double
panda sign” and central pontine signal changes in Wilson’s disease. “the face of the giant-panda” is due to a combination of high-signal intensity in the tegmentum (black arrow) with sparing of the red nuclei (white arrow) and the superior colliculi (curved arrow).
www.eurorad.org • CC by-nc-sa-4.0 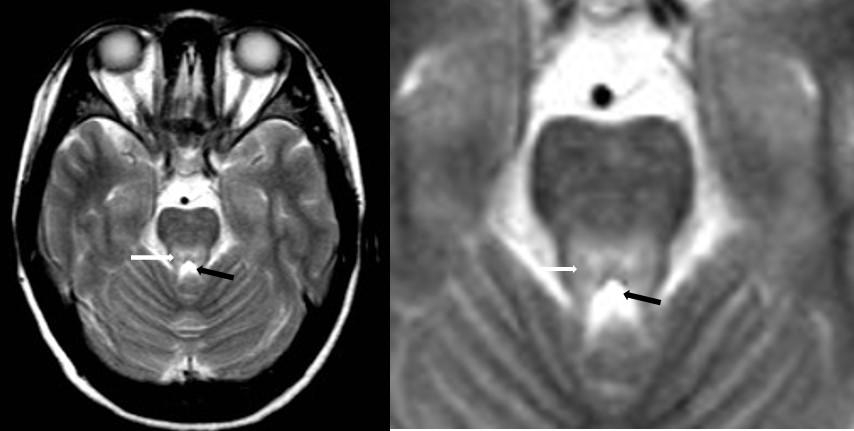 The “double
panda sign” and central pontine signal changes in Wilson’s disease. “The face of the miniature panda” at the pontine tegmentum: hypointensity of the medial longitudinal fasciculi and the central tegmental tracts (white-arrows) and hyperintensity of the aqueduct opening into the 4th ventricle (black-arrows).
www.eurorad.org • CC by-nc-sa-4.0 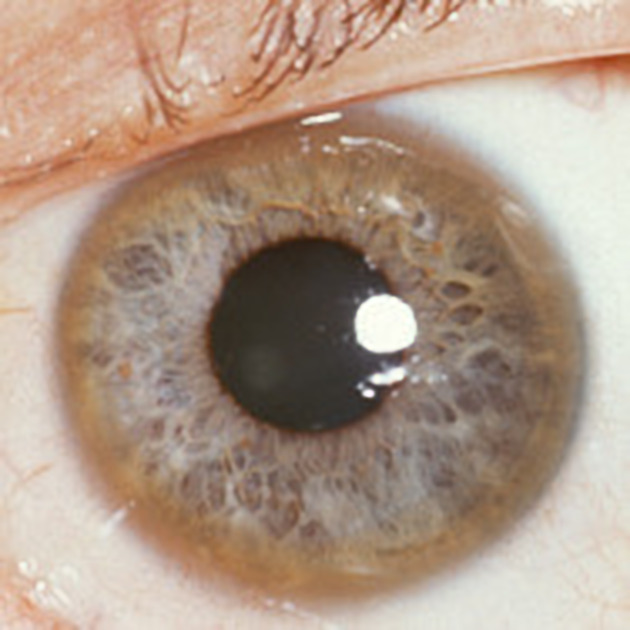 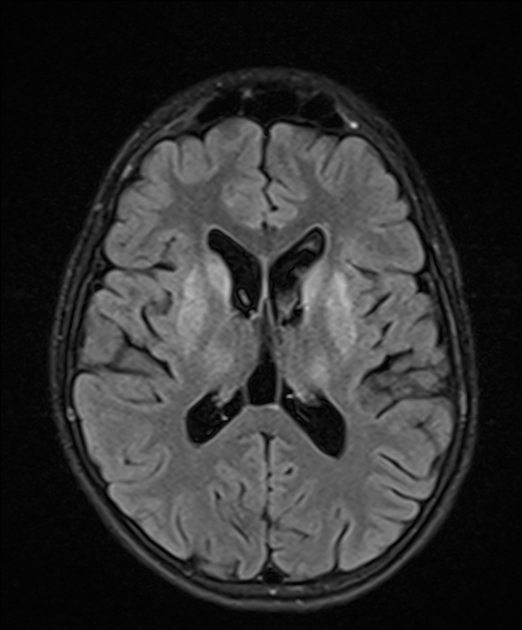 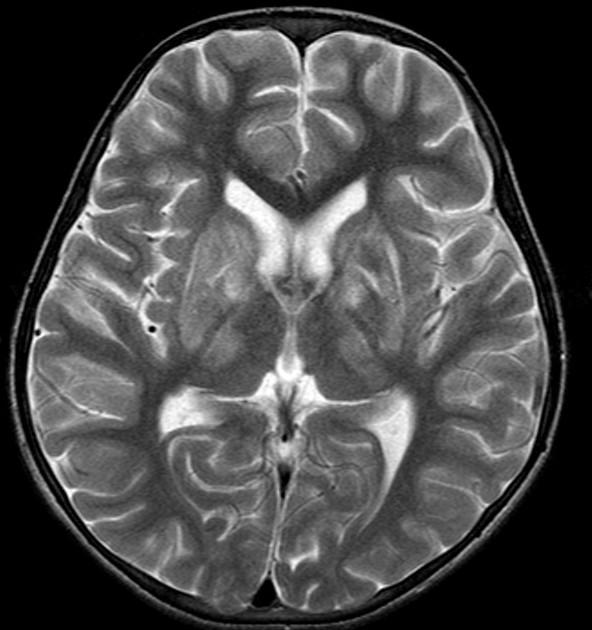 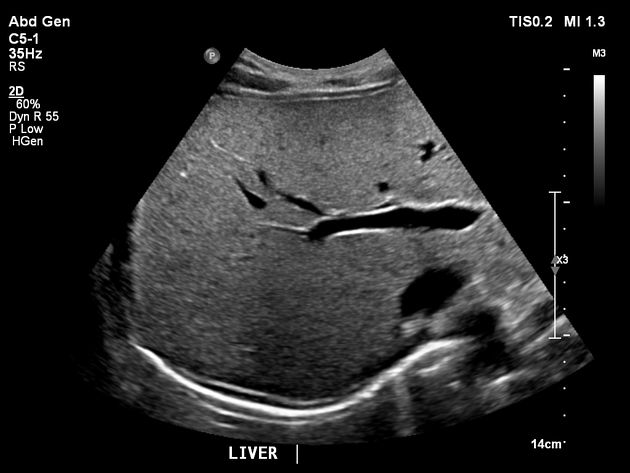 Asymptomatic Kayser-Fleischer rings are usually seen in the cornea and are a characteristic feature .

It is a disorder that results from abnormal ceruloplasmin metabolism, as a result of a variety of mutations in the ATP7B gene. Total body copper is elevated that has toxic effects on hepatocytes with copper deposition and resulting damage to a variety of organs, e.g. liver and brain.

It was initially described by Samuel Alexander Kinnier Wilson, an American neurologist, in 1912 as "progressive lenticular degeneration" . Interestingly, Kayser-Fleischer rings were initially described a decade earlier by German physicians Bernhard Kayser and Bruno Fleischer in 1902 and 1903 respectively .