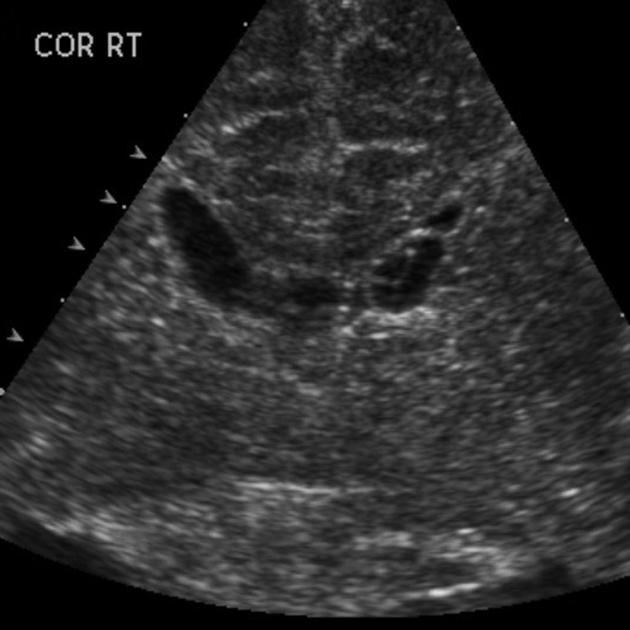 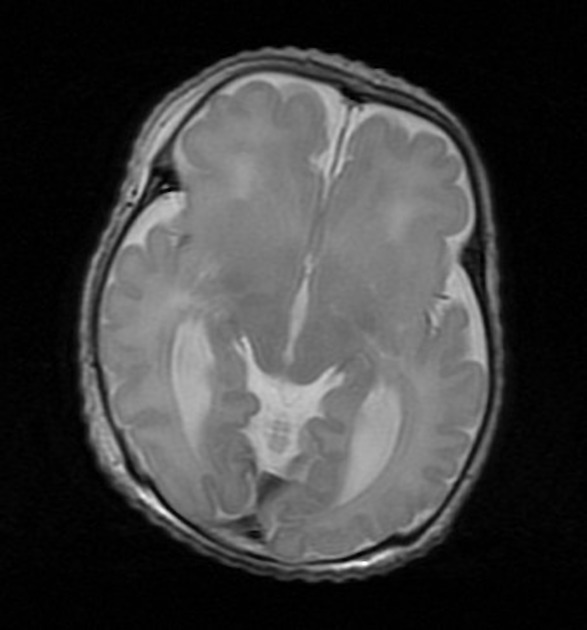 Zellweger syndrome (ZS), also known as the cerebrohepatorenal syndrome, is a multisystem metabolic abnormality. As the name implies it primarily affects the central nervous system, liver and kidneys.

The condition typically presents in neonates with poor feeding and/or seizures.

It results from an abnormality in peroxisomal metabolism. It is the most severe of the peroxisomal disorders .

There is no curative treatment and the condition carries a poor prognosis with death occurring within the first year of life.

This condition is named after Hans Zellweger (1909-1990) a Swiss-American pediatrician .