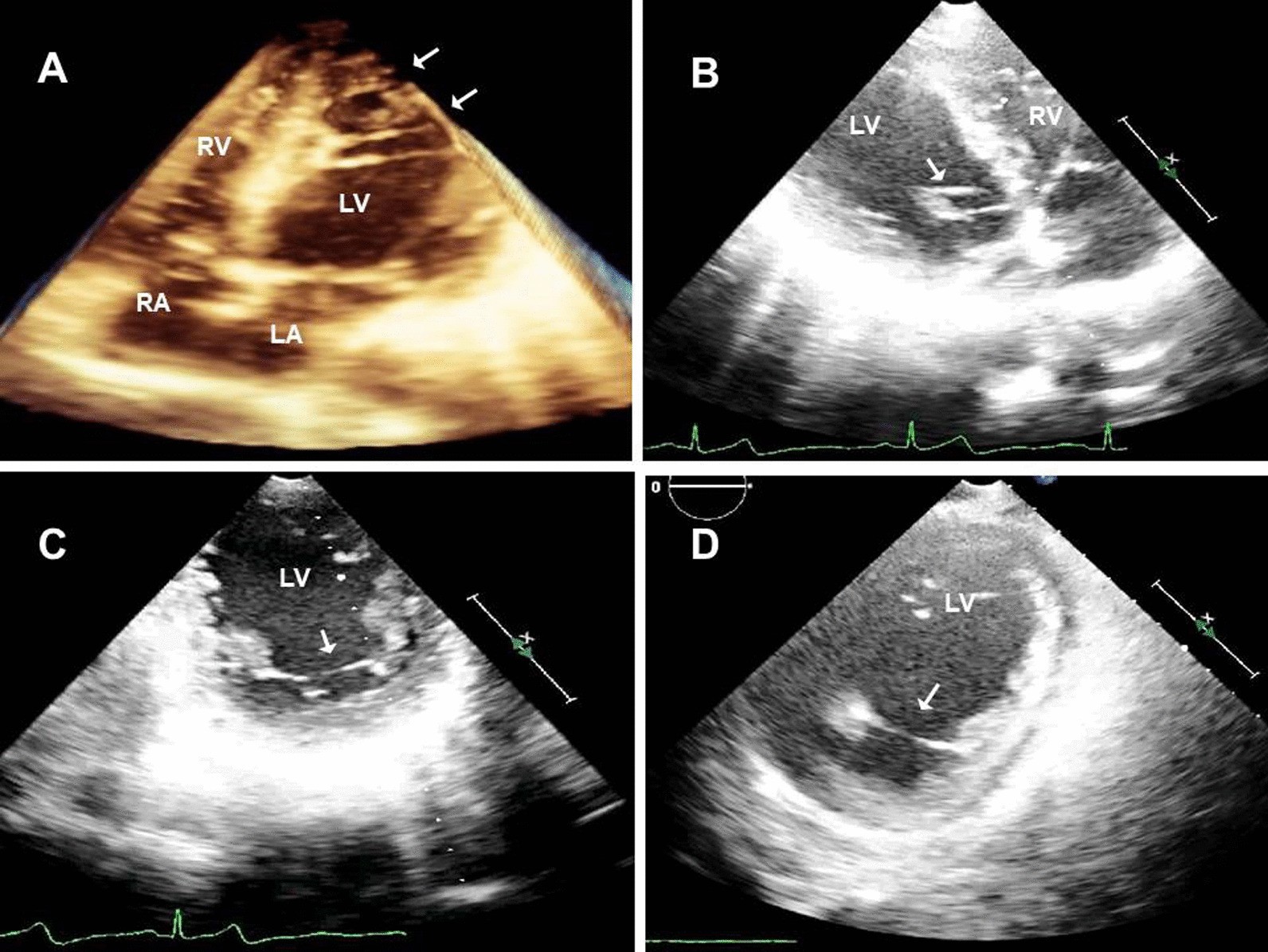 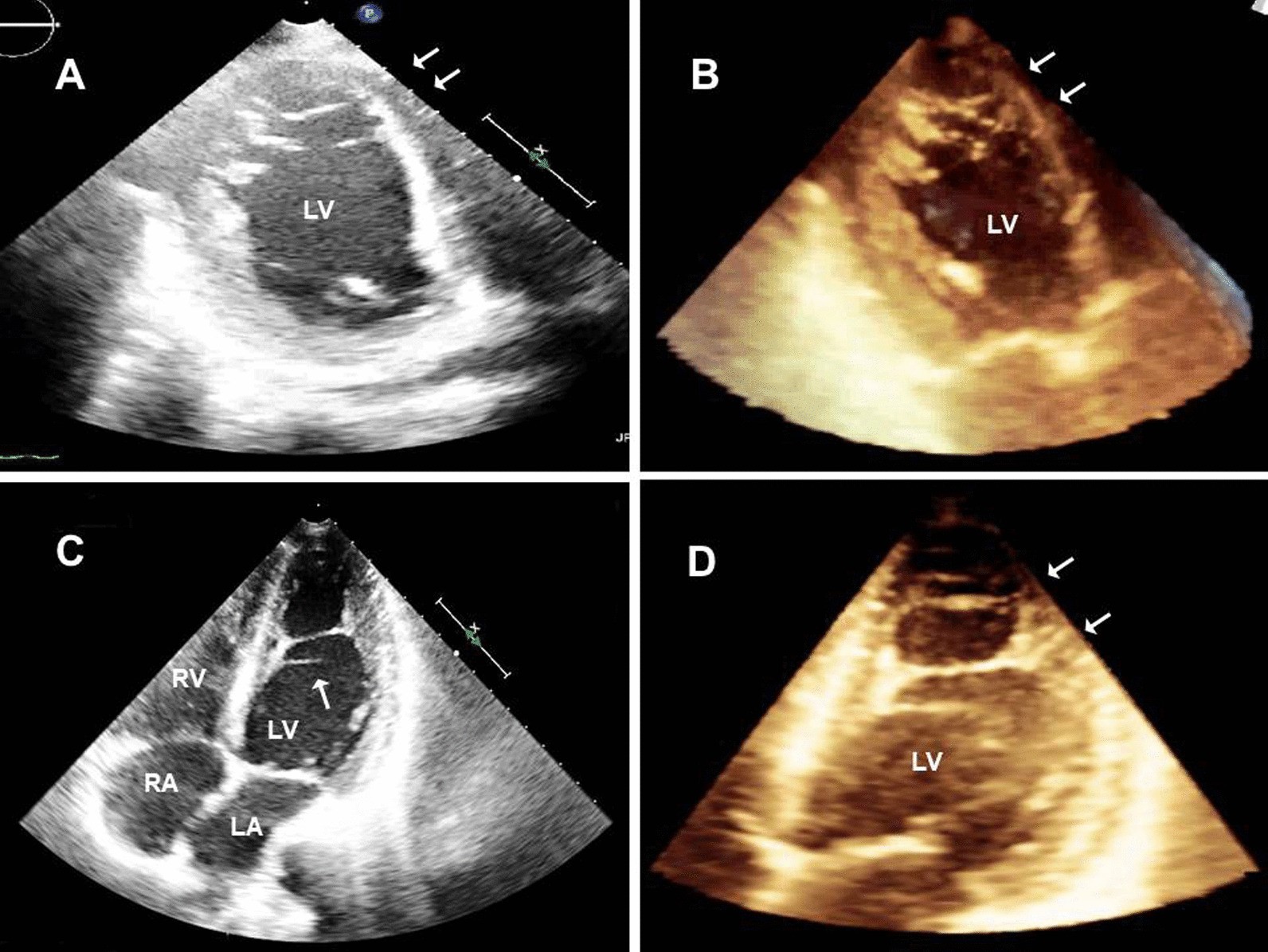 An uncommon anatomic variant present in the right atrium, a Chiari network refers to a filamentous, weblike structure that results from incomplete resorption of the embryologic sinus venosus.

While thought to be of no innate clinical significance, the presence of a Chiari network is associated with the following :

Resorption of the right valve of the embryologic sinus venosus occurs during the normal development of the right atrium, forming the Eustachian valve and the crista terminalis. Incomplete resorption, however, may result in either the persistence of a prominent Eustachian valve or a Chiari network, which shares the same point of anatomical attachment but differs in appearance.

A Chiari network may be visualized with both transthoracic (TTE) or transesophageal (TEE) approaches, most often an incidental finding when the former is utilized to investigate an unrelated pathology.

Chiari network can sometimes be seen as a lacelike filling defect but can be challenging due to heterogeneity of contrast enhancement within the right atrium. Identification of its attachment to the inferior vena cava ostium can aid establish a diagnosis.