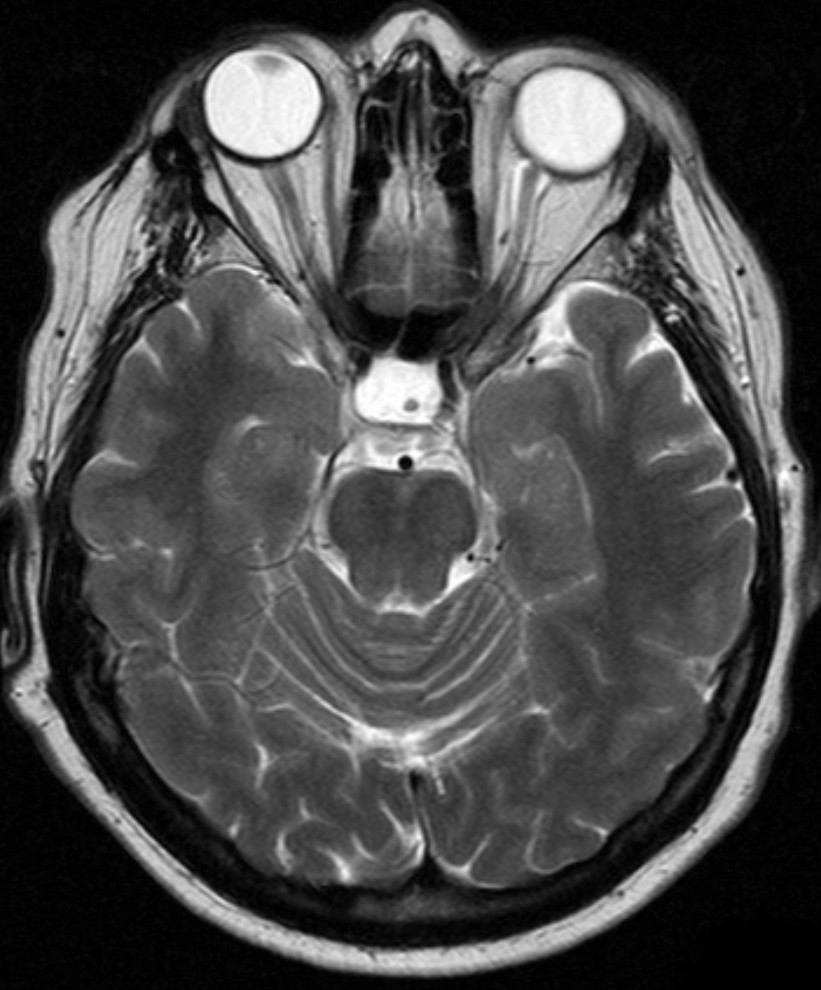 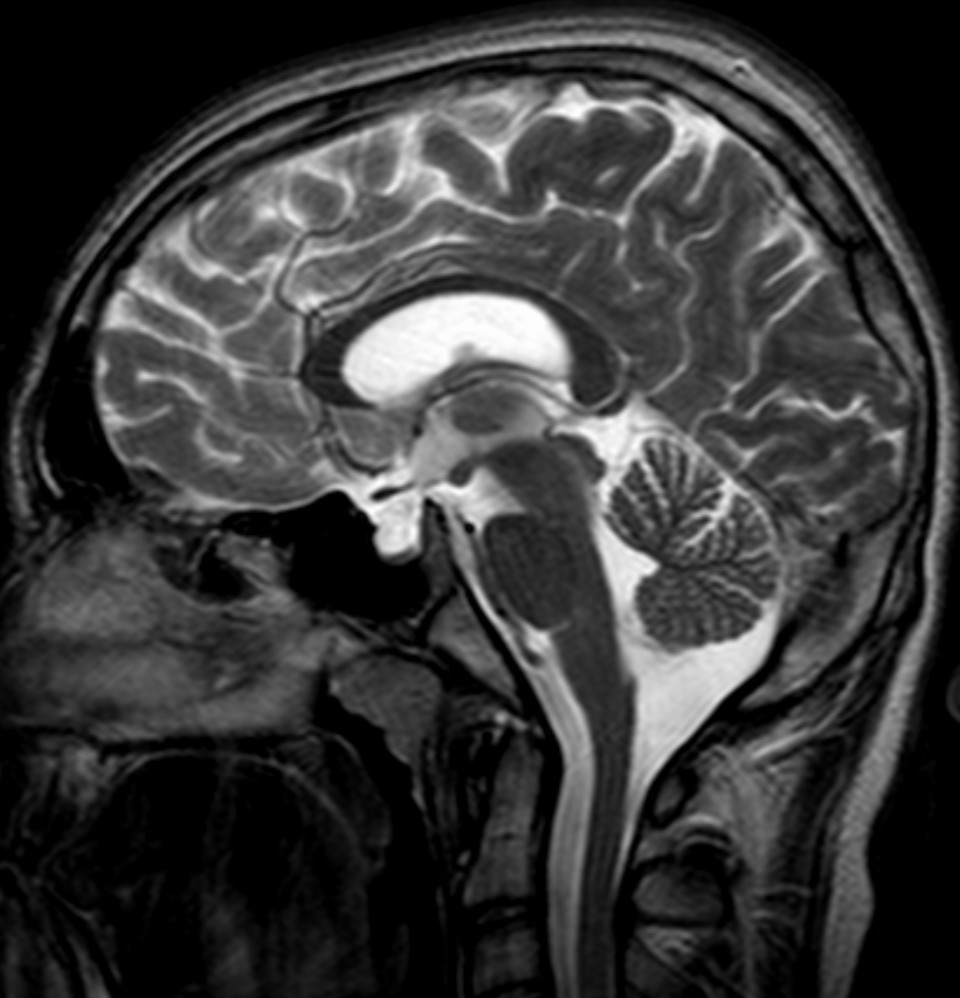 An empty sella, also known as an empty pituitary fossa, is a relatively common incidental finding and posed more of a diagnostic problem before modern cross-sectional imaging. In addition to being incidental, a well-established association with idiopathic intracranial hypertension is also recognized .

The hallmark of the finding is, as the name suggests, a pituitary fossa which is largely empty of tissue, replaced by CSF. Although some authors use the term for normal sized fossae with little pituitary tissue, most would reserve the term for cases where the fossa is at least a little enlarged.

It should be noted that the term was described in the context of an enlarged fossa seen on plain radiography (or pneumoencephalography, etc.), without a mass being found at surgery.

Historically (and still today) empty sella patients were divided into those with:

It is difficult to determine which patients, if any, would fit in the primary category, as it is increasingly believed that these patients represent either patients with elevated CSF pressures who are nonetheless asymptomatic, or patients who have had a previously undiagnosed condition (e.g. lymphocytic hypophysitis , idiopathic intracranial hypertension, Sheehan syndrome , etc.).

Previously, the term empty sella syndrome was used to denote patients with headaches and visual disturbances. It is now thought that many of these patients have idiopathic intracranial hypertension and that the empty sella is actually secondary to elevated CSF pressures.

As has been alluded to above, it is difficult to pin down the epidemiology for empty sella without contamination by patients with idiopathic intracranial hypertension. As such most publications report a strong female predilection, with obesity also frequently reported.

Although many patients with so-called primary empty sella, are entirely asymptomatic and endocrinologically normal, increasingly variable hypopituitarism (e.g. growth hormone deficiency ) and hyperprolactinemia are being recognized, although whether these conditions are secondary to the empty sella or rather both the empty sella and endocrinopathy represent the sequelae of previous disease is unclear.

Herniations of suprasellar structures into the empty sella may occur, especially when the empty sella is secondary in origin, and most of these cases present with visual disturbances due to herniation of the optic chiasm .

An empty sella is believed to result from herniation of the arachnoid space into the pituitary fossa through a deficient diaphragm, found in 20% of the population . Although this can occur in patients with normal CSF pressure, it is more likely to occur when intracranial hypertension is present. Recent results however challenged the pathophysiological importance of elevated intracranial pressure, demonstrating that instead hemodynamically significant stenosis of the venous sinuses could be the main culprit behind empty sella .

Lateral skull x-ray appearance is indistinguishable from those of patients with a pituitary mass (e.g. pituitary macroadenoma). The fossa is enlarged to a variable extent with thinned remodeled margins but no evidence of a destructive process.

CT generally shows a fossa filled with CSF, again of variable size. If thin section imaging is obtained the infundibulum may be seen coursing through the CSF-filled sella (see below).

MRI is the modality of choice for confirming the diagnosis, although it is often unnecessary. It will demonstrate the sella to be filled with CSF and the infundibulum can be seen to traverse the space, thereby excluding a cystic mass. This is known as the infundibulum sign .

Trying to assess the significance of an incidentally identified empty sella can be difficult, especially if no pertinent clinical notes are available. The likelihood of it representing undiagnosed intracranial hypertension correlates with the patient's age and gender (middle age and female), orbital findings (flattened globes and optic nerve sheath prominence) and subcutaneous fat thickness as a marker of weight, although no cut-off measurements are available .

As an isolated finding, they do not require treatment and have little clinical significance.

It is interesting to note that when an empty sella is seen in the context of idiopathic intracranial hypertension, successful treatment of the condition has been reported to result in resolution of the empty sella, with the pituitary regaining a larger more normal size .

The term 'empty sella' was coined in 1951 by Busch as a result of an autopsy study of 40 cadavers .