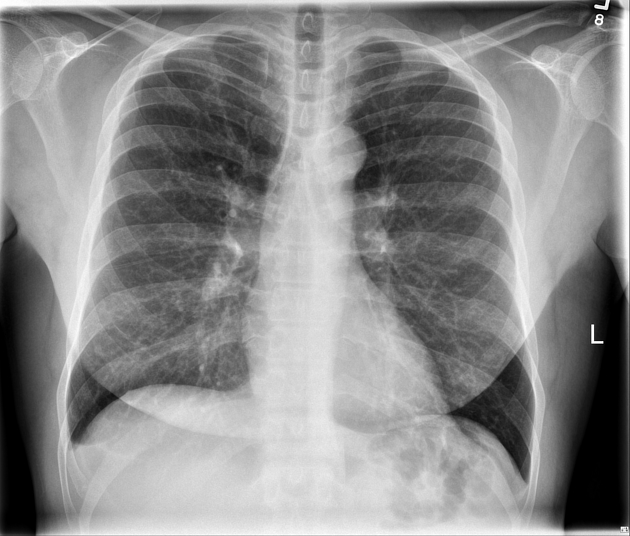 The acquired immunodeficiency syndrome (AIDS) is an immunosuppressed state, caused by infection with the human immunodeficiency virus (HIV). It is characterized by opportunistic infections, neoplasms, and neurological manifestations.

According to the United Nations programme on HIV/AIDS (UNAIDS) , it is estimated that in 2008 the HIV pandemic resulted in:

The diagnosis of AIDS rests on the progression to clinical or serological evidence of immunodeficiency. According to the US CDC definition, one has AIDS if he/she is infected with HIV and presents with either:

AIDS is caused by HIV, a retrovirus, which infects the CD4+ T-cells and macrophages. Following a period of clinical latency, viral replication within these cells leads to lysis of the CD4+ cells and macrophage-driven transport of the virus into the central nervous system. This results in profound immunosuppression involving primarily the cell-mediated immunity, and in CNS disease, respectively .

The main modes of transmission are sexual contact, via blood (e.g. intravenous drug use or blood transfusions) or vertical transmission to children from HIV-infected mothers during childbirth.

Shortly after the sexual transmission of HIV, it faces its first barrier, the mucosal epithelial cells. The HIV crosses this barrier by processes such as transcytosis, dendritic cells, the complement system, damaged mucosal epithelial cells, etc. Following this transmission, the HIV is free to replicate in the lymphoid tissue resulting in the spread to organs allowing a systematic persistent infection to occur. The main site for this replication is the gut-associated lymphoid tissue (GALT), where there is a vast depletion of CD4+ T cells without being replaced from their differentiation sites . Reasons for this are: