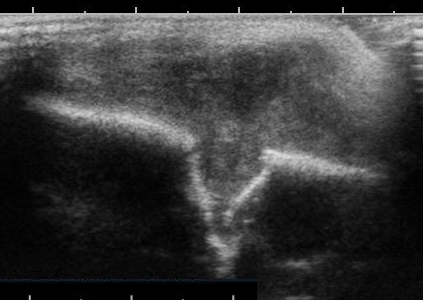 Osteolytic
lesion in tibial diaphysis in a child (ECR 2016 Case of the Day). Anteroposterior radiograph of the right femur: osteolytic area without sclerotic margin in the cancellous bone, with "scalloping" of endosteal profile. Fusiform continuous periosteal reaction is present.
www.eurorad.org • CC by-nc-sa-4.0 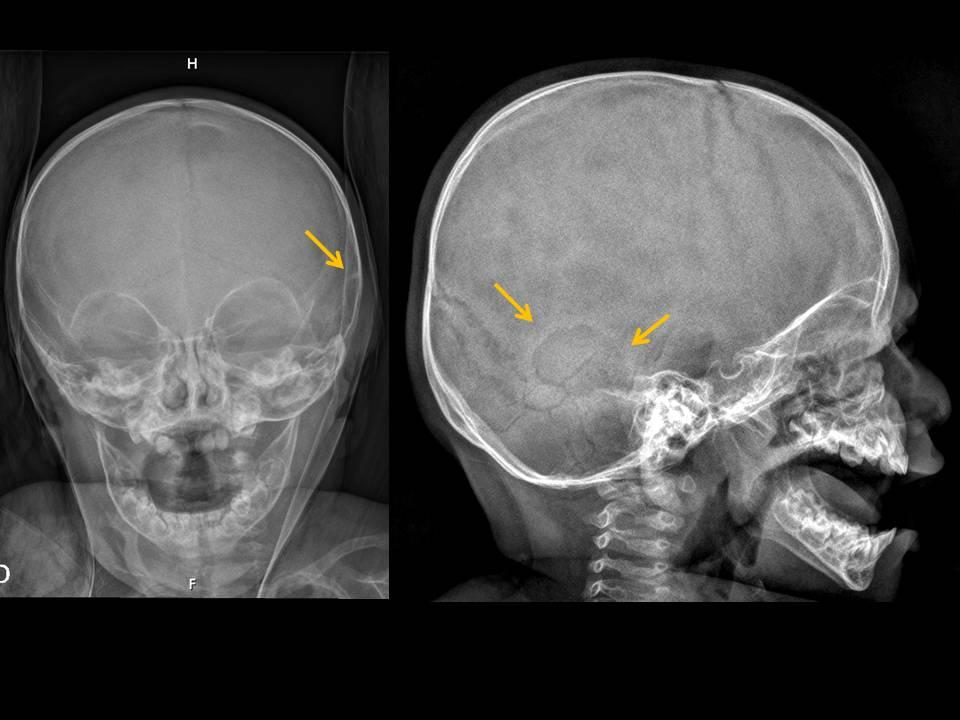 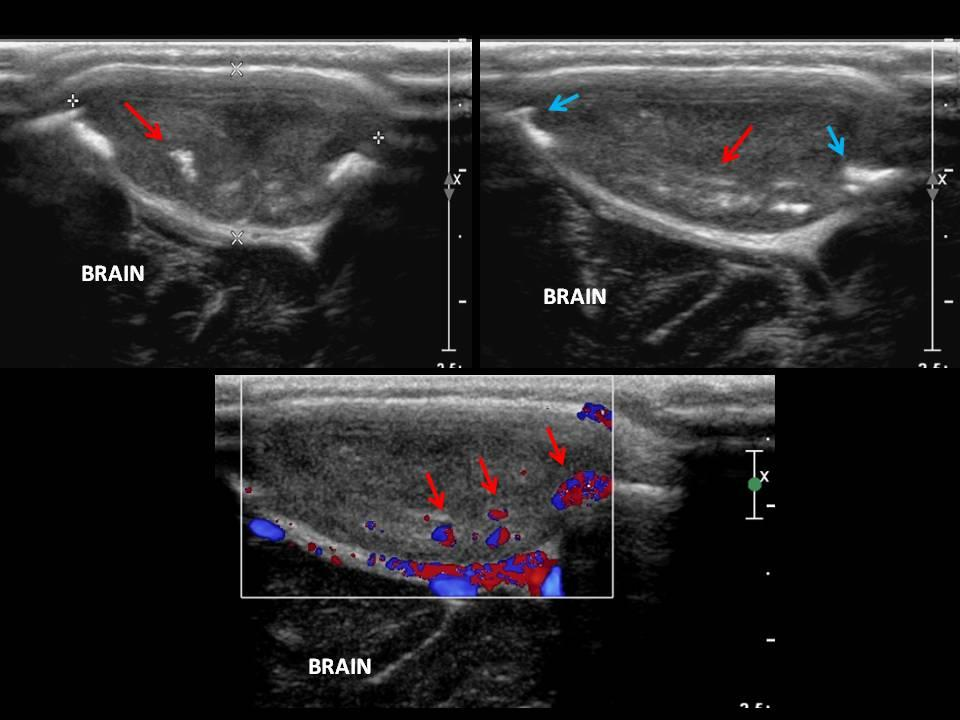 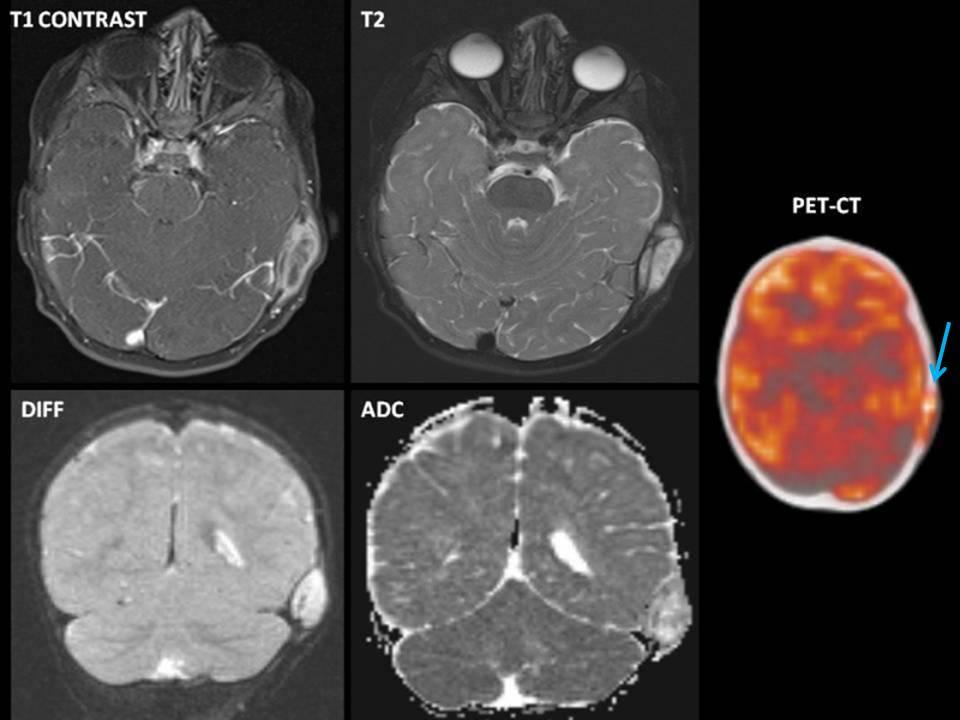 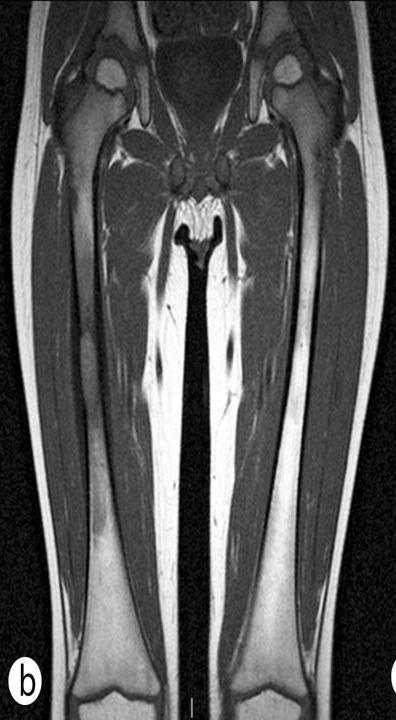 Osteolytic
lesion in tibial diaphysis in a child (ECR 2016 Case of the Day). MRI. T1-weighted TSE sequence coronal image of the right femur. Presence of a hypointense lesion associated with diaphyseal periosteal thickening with an extensive alteration of the signal of adjacent cancellous bone.
www.eurorad.org • CC by-nc-sa-4.0 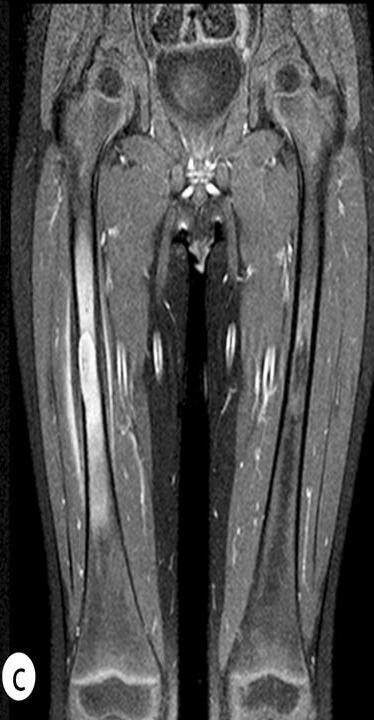 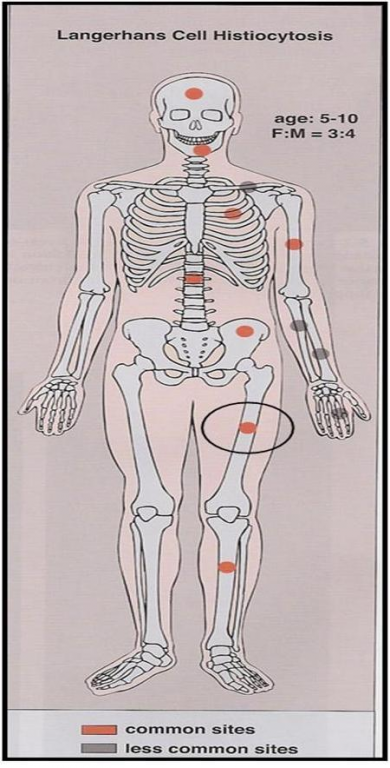 Osteolytic
lesion in tibial diaphysis in a child (ECR 2016 Case of the Day). Langerhans cell histiocytosis: skeletal sites commonly involved, age and incidence ratio F:M. The femoral region has been circled, showing the object of our case [1].
www.eurorad.org • CC by-nc-sa-4.0 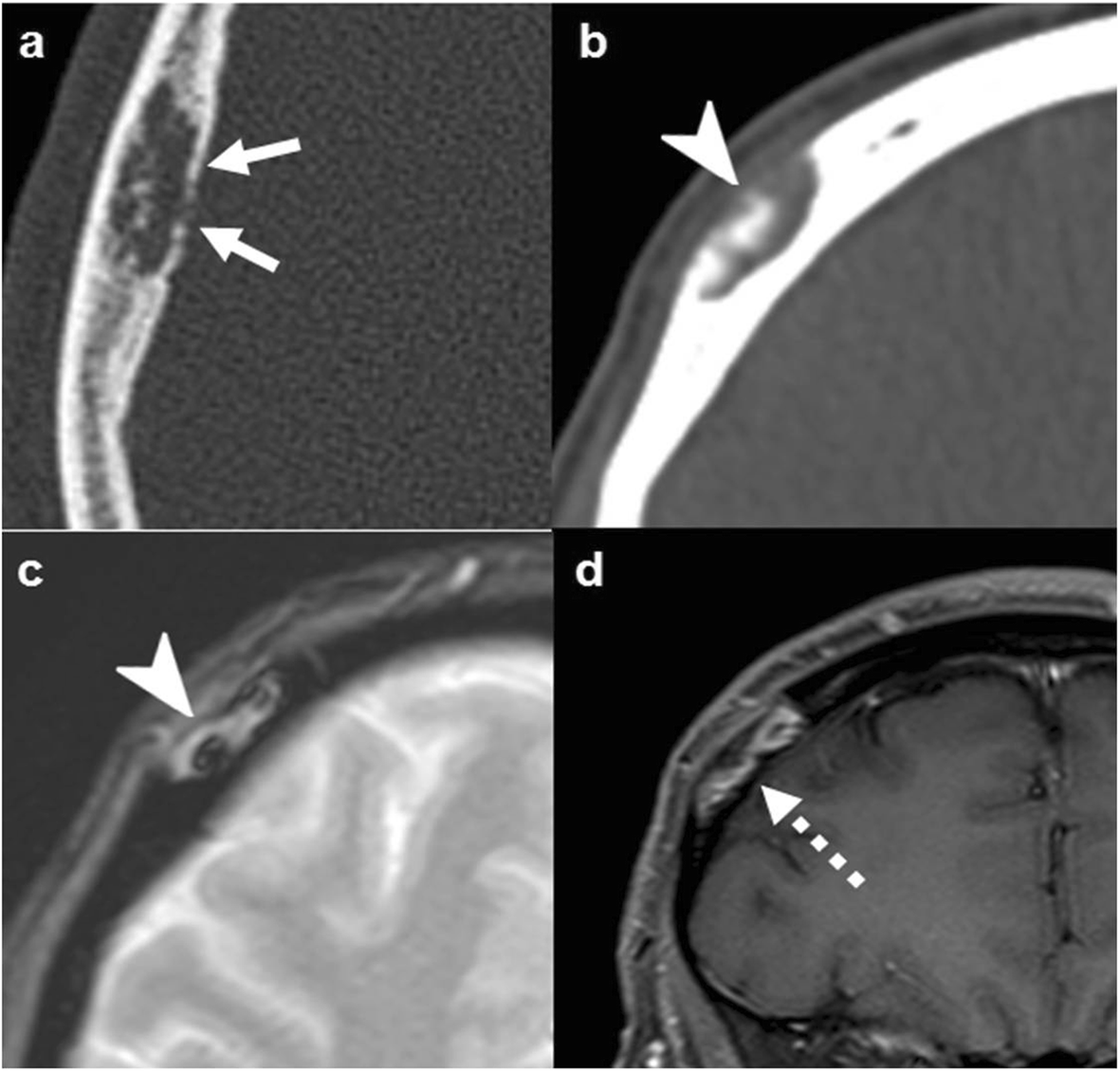 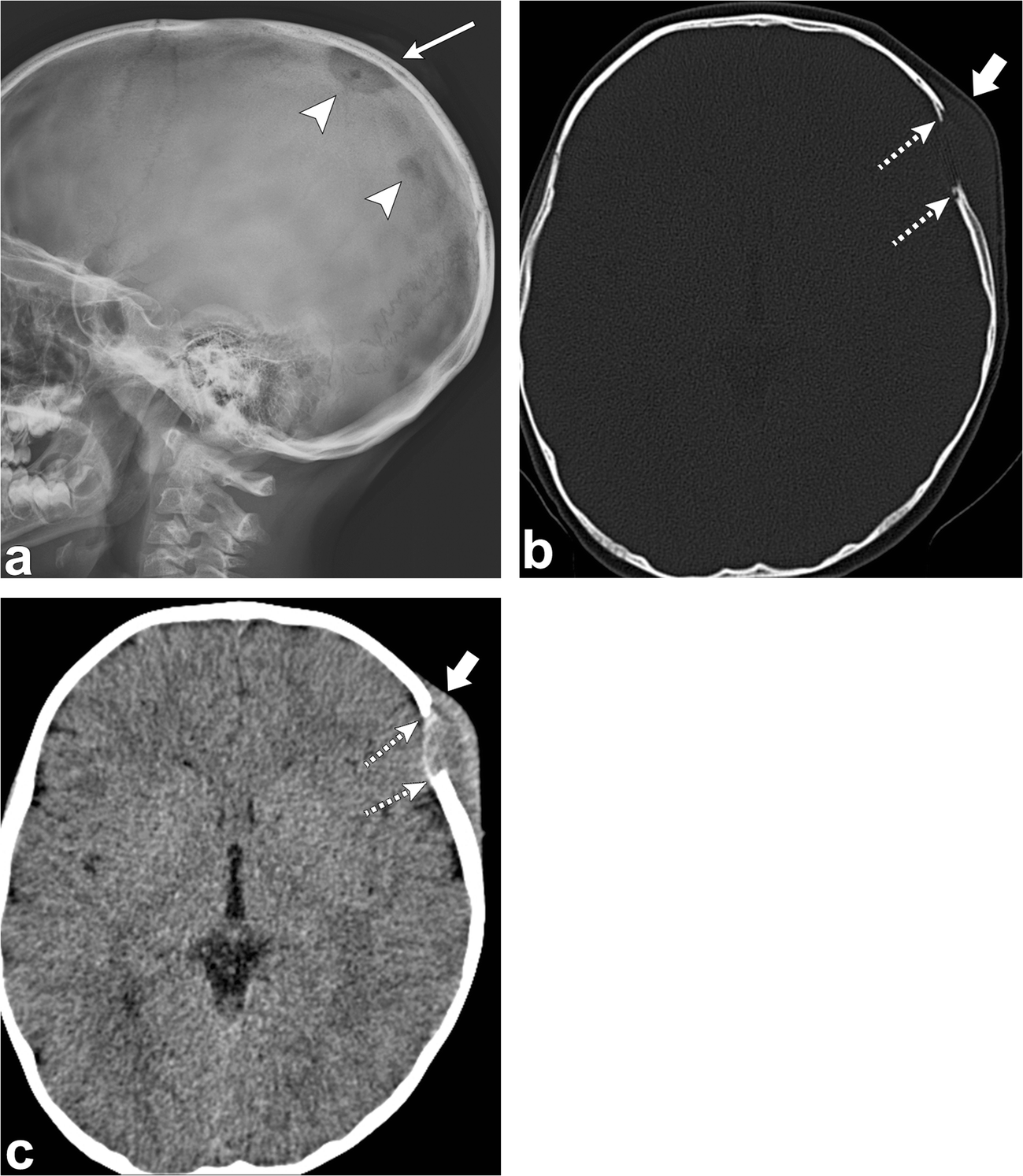 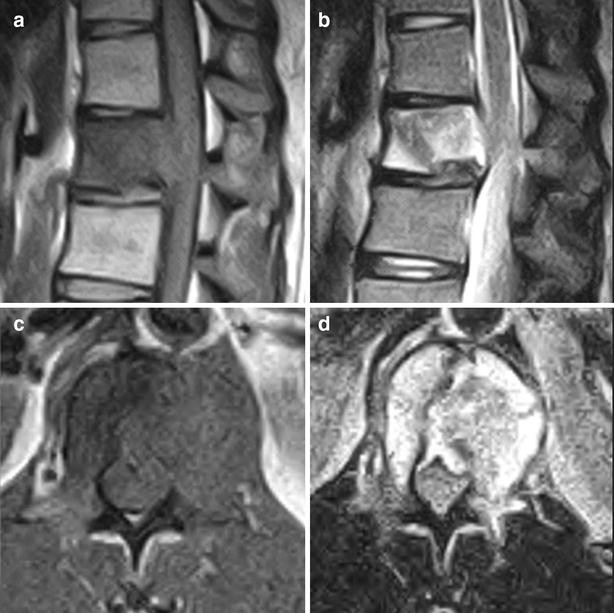 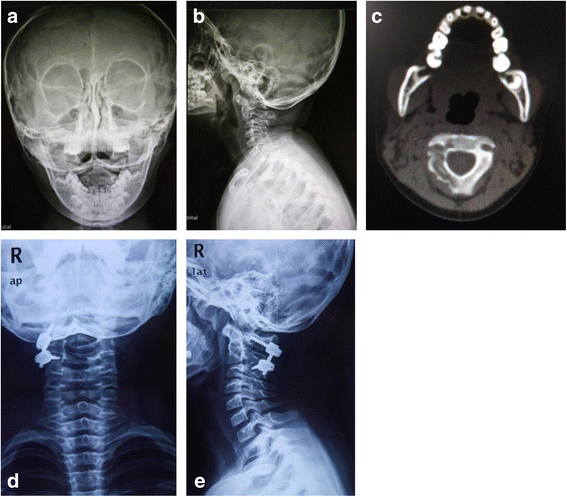 The skeletal system is the most common site of Langerhans cell histiocytosis involvement, and in 60-80% of cases is the only organ system involved. It primarily occurs in older children and young adults, with a male to female ratio of 2:1.

The lesions may be asymptomatic and discovered as an incidental radiographic finding.

When symptomatic, patients complain of pain, swelling and tenderness around the lesion. Systemic symptoms may also be present, including general malaise and, on occasion, fever with leukocytosis.

There is proliferation of Langerhans cells with an abundance of eosinophils, lymphocytes and neutrophils. These cells produce prostaglandins which result in medullary bone resorption: this is what causes the symptoms.

Patients may have one or, less commonly, many lesions. The most common locations are the skull and long bones :

There is a variable appearance on bone scintigraphy, with lesions showing an increased or decreased tracer uptake depending on the histological picture. Nonetheless, bone scans are helpful in other asymptomatic lesions.

Prognosis is excellent when disease is confined to the skeleton, especially if it is a solitary lesion, with the majority of such lesions spontaneously resolving by fibrosis within 1-2 years. However, where symptoms persist, other treatment options may be considered:

The term eosinophilic granuloma was coined by Lichtenstein and Jaffe in 1940.