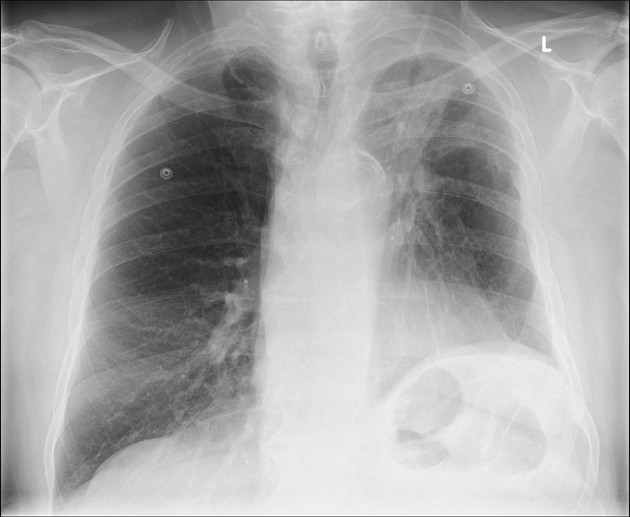 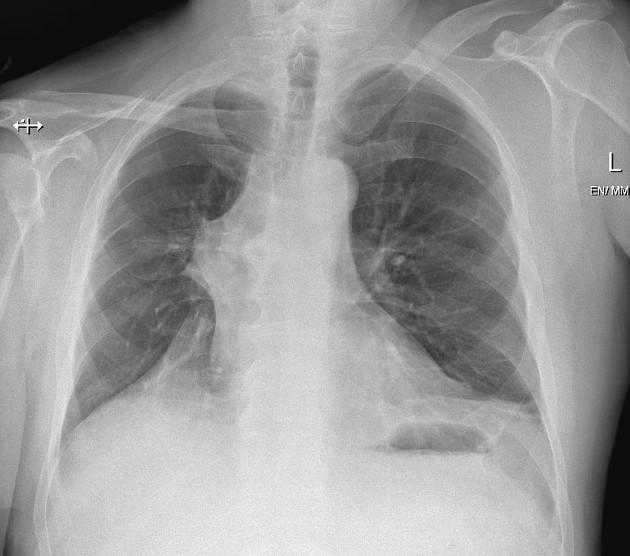 A lobectomy (plural: lobectomies) is the complete resection of one lobe of the lung and is the commonest lung surgery performed for bronchogenic carcinoma.

A posterolateral thoracotomy is the commonest approach for the resection of lung malignancies. For other surgical approaches for lobectomy see the main article on lung surgery.

A standard lobectomy involves complete resection of a whole lobe of the lung with concurrent removal of the associated pulmonary vasculature, bronchi, visceral pleura, and mediastinal nodal dissection.

A multilobar resection is a bilobectomy or lobectomy plus sublobar resection and may be necessary when more than one lobe is involved, usually due to pleural invasion or an incomplete lobar fissure .

A sleeve lobectomy, which is a lobectomy coupled with partial resection of a bronchus, is usually performed when there is malignant involvement of the main bronchus/lobar bronchial lumen. The remaining native bronchi are anastomosed .

Significant morbidity post lobectomy is common, in the elderly it approaches 50% of all cases .

Mortality remains a real risk after a lobectomy, it was 2.6% in a review of the National Cancer Database in the US in 2014 .

The original development of lobectomy was for the treatment of tuberculosis, specifically a partial lobectomy in 1893 by the British surgeon David Lowson (1850-1907) .