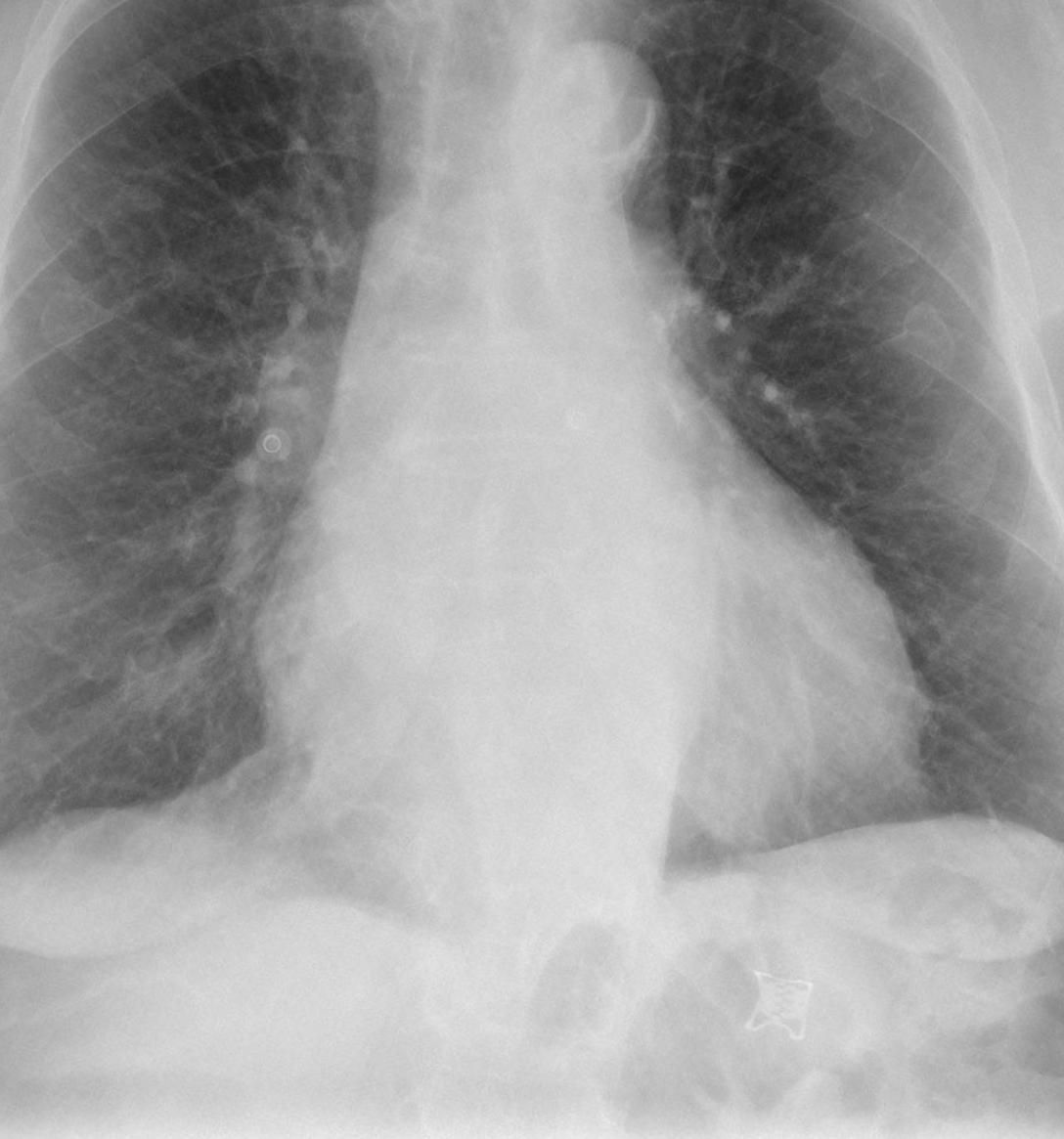 Upper gastrointestinal bleeding (UGIB) is defined as bleeding proximal to the ligament of Treitz.

The incidence of acute upper GI bleeding is ~100 per 100,000 adults per year.Upper GI bleeding is twice as common in men as in women and increases in prevalence with age . The demographics of the affected individual will depend on the underlying etiology (see below).

Furthermore, a variceal source should be considered if there is a history of liver disease, cirrhosis or excessive alcohol use, hematemesis or haematocheiza, or if examination reveals stigmata of chronic liver disease.

Upper endoscopy is the first-line investigation and allows for the treatment of the bleeding using a variety of endoscopic techniques.

There are some values of using CT as the 'next step' technique in identifying a bleeding source within the GIT following negative or failed endoscopy in the acute setting .

Arterial imaging is best performed when active acute bleeding is ongoing. Findings on CT include extravasated contrast identified as a focal area of high attenuation within the bowel lumen which represents a bleeding point .

A non-contrast scan should be performed first to exclude any false-positive reading on arterial phase imaging .

Other findings are related to the particular underlying cause such as tumors, inflammatory bowel disease, ischemic colitis, and vascular abnormalities .

Active bleeding will not be seen, and the purpose of imaging is to diagnose the cause of bleeding rather than identify the actual bleed.

Angiography and embolization are used in refractory cases and is generally preferred over surgery. 85% of upper GI hemorrhage is from the left gastric artery territory.  Extra-vascular contrast extravasation indicates the site of active bleeding and may be linear (pseudo-vein sign) or blotchy.

Upper GI embolization is well tolerated because of the rich collateral blood supply. In a patient with significant bleeding, if no active bleeding site is identified on angiography, but there is documented upper GI bleeding on endoscopy or NG aspirates, prophylactic embolization of the left gastric artery is sometimes performed.

If there is a bleeding duodenal ulcer, and there is no active extravasation, and the patient's condition is likely to deteriorate, empirical embolization of gastroduodenal artery territory is recommended to prevent life-threatening events.

Nuclear scintigraphy (Tc99m-labeled RBC scan) is the most sensitive modality in detecting occult GI bleeding. However, it is often unable to accurately localize the source or the exact site of bleeding .

Despite advances in therapy, the in-hospital mortality rate remains high (13%), and re-bleeding is common (15%) .