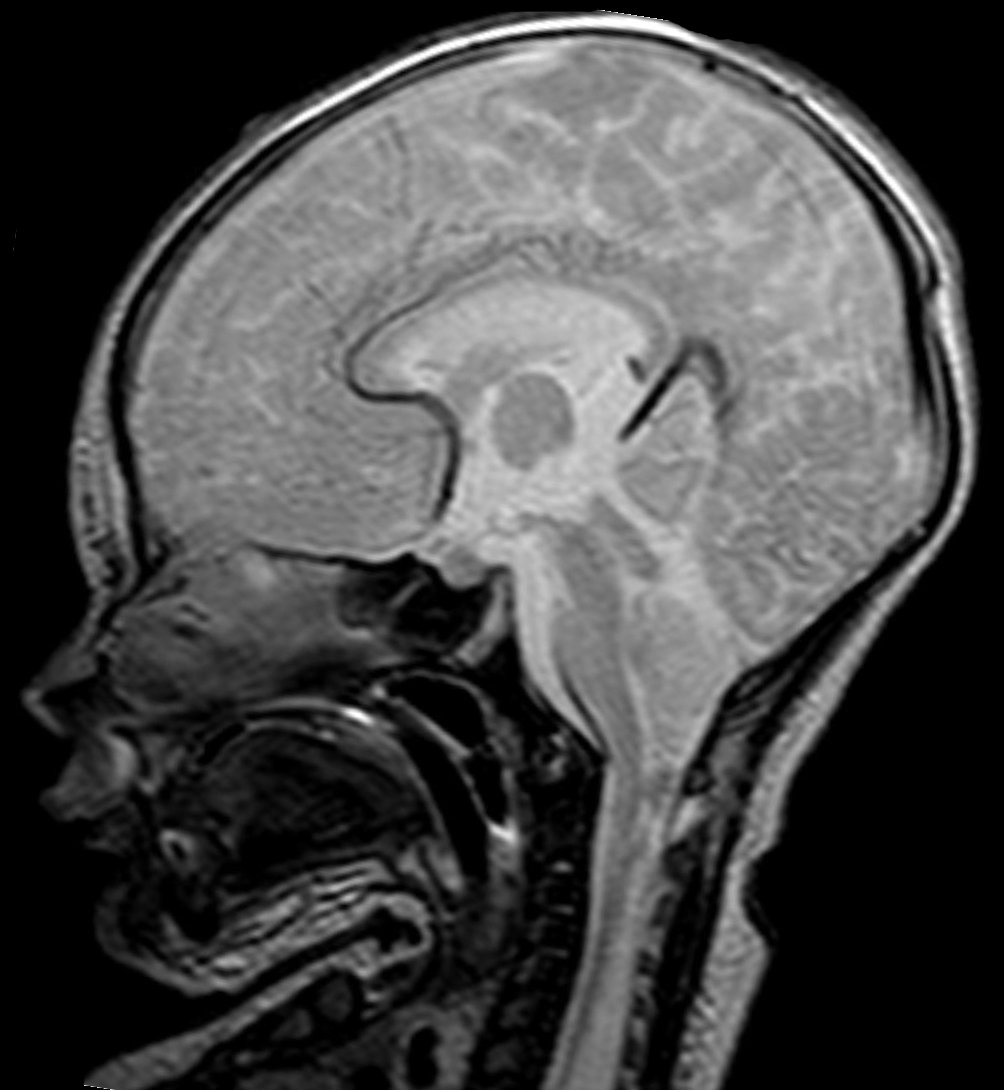 Chiari malformations are a group of defects associated with congenital caudal 'displacement' of the cerebellum and brainstem.

Initial descriptions were based on autopsy observations. Three types were described, with others added later. Types II and III are thought to be related to each other while type I represents a distinct entity .

The main objective of surgery in Chiari malformation is to improve CSF flow across the foramen magnum and surrounding the brainstem, reduce the extent of the syrinx, and reduce pressure on the brainstem  .

It was first described by Hans Chiari (1851-1914), an Austrian pathologist, in 1891 . In this and subsequent papers, Chiari also credited Julius Arnold (1835-1915), Professor of Anatomy at Heidelberg, on the grounds of a previous publication of a case believed by Arnold to be of a Chiari II malformation. It appears that this is not actually the case, and as such the term Arnold-Chiari to denote Chiari II malformations is no longer advocated .